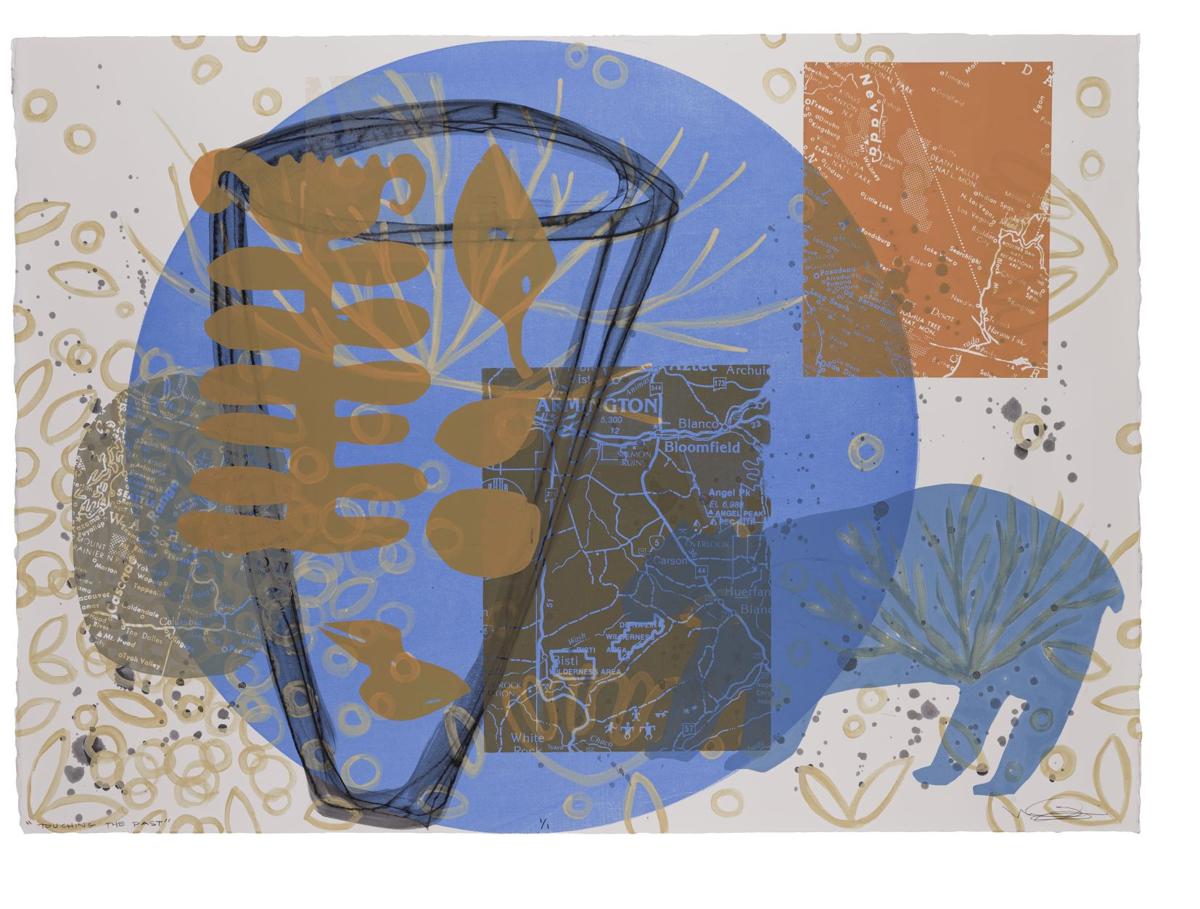 "Touching the Past," by Melanie Yazzie. Courtesy of the artist. Photo credit: Scott Bauer 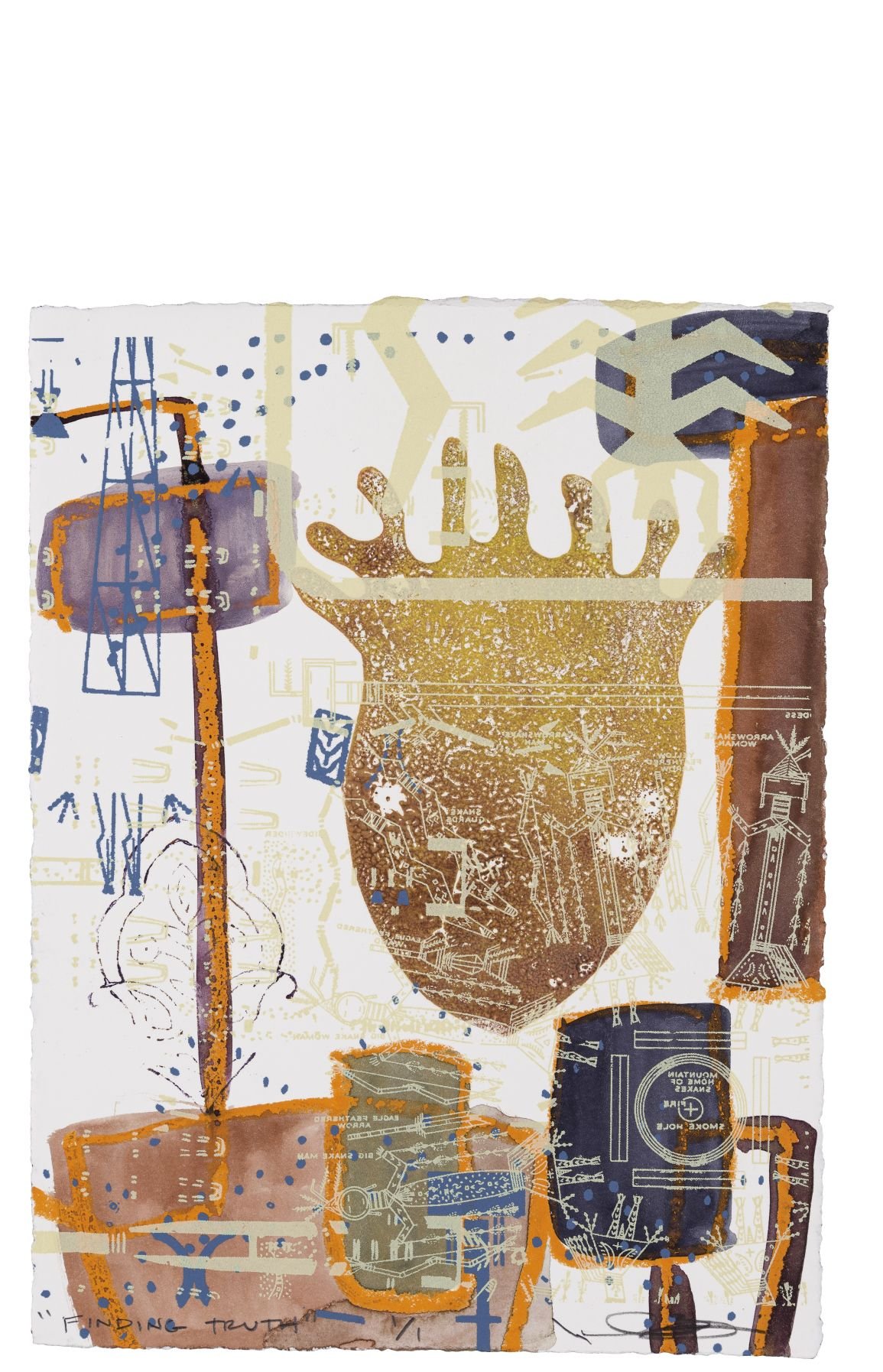 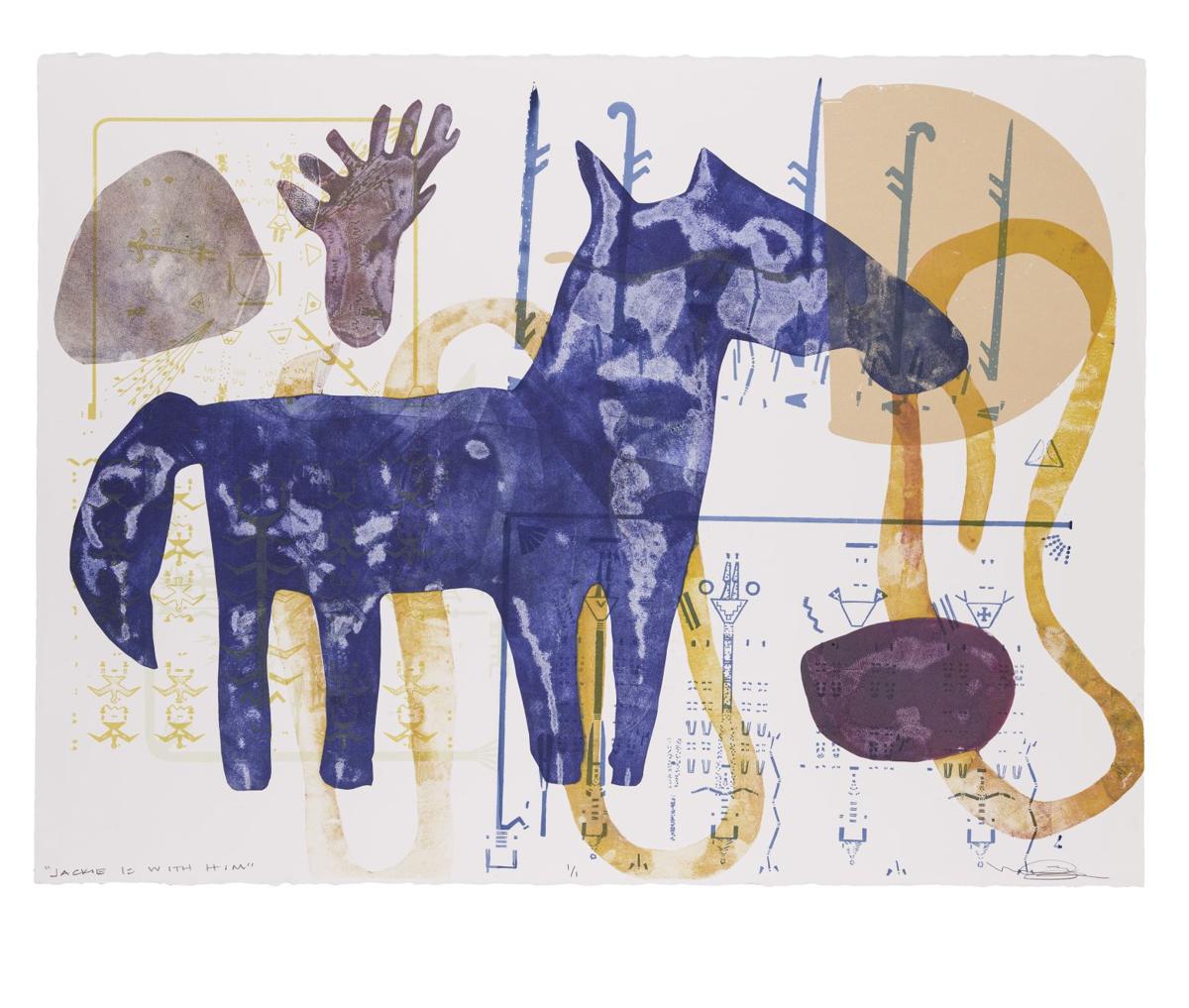 “Jackie is With Him,” by Melanie Yazzie. 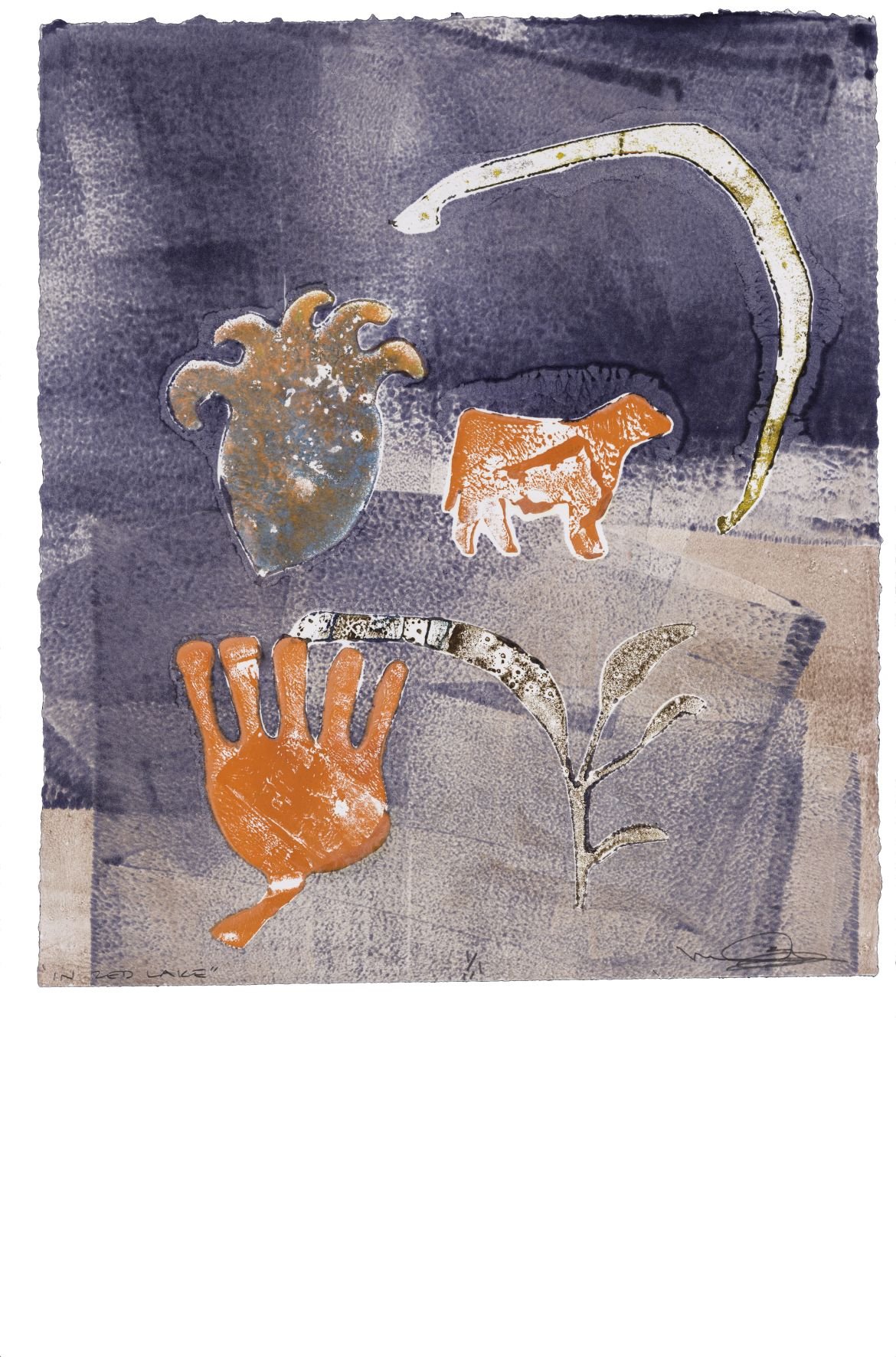 "Touching the Past," by Melanie Yazzie. Courtesy of the artist. Photo credit: Scott Bauer

“Jackie is With Him,” by Melanie Yazzie.

For as far back as she can remember, Melanie Yazzie has used art to make meaning of her Native American culture, upbringing and lived experiences. Even as a child, the multimedia artist had fans who thirsted after her work. Others offered unsolicited criticism, suggesting that her fantastical images would be better if they were more grounded in reality.

“I always had people tell me to learn to draw this or that,” said Yazzie, who grew up in the Arizona town of Ganado on the Navajo Reservation. “But I was drawn to my own symbolism or drawing. When people met me, they’d try to correct my art, but I was OK with my art.”

“Melanie Yazzie: Finding Oneself Again and Again,” the Boulder-based artist’s new exhibit, opens Saturday and runs through Feb. 23 at Colorado Springs Fine Arts Center at Colorado College. This is her first exhibit at the FAC, and will be accompanied by a 20-minute film about the artist by filmmaker Faith Toledo of the Navajo Nation.

Giddy up to the Colorado State Fair

The new show will feature a recent sculpture, two textiles by her grandmothers and three dozen new prints influenced by her memories of growing up on the reservation. Rich with personal symbolism and color, they’re not unlike how Yazzie first approached the canvas as a child.

“When I was in school and had teachers or people critical of it, I realized I could do things the way they said were correct, but it didn’t feel authentic,” she said. “Anybody can be taught to make something realistic, but it’s much harder to draw the essence and spirit of something. That’s a harder place to get to and a harder place to be OK with.”

Yazzie left the reservation in high school to attend a Quaker boarding school, then went on to Arizona State University, where she majored in art. She’s now exhibited in more than 200 shows and organizes collaborative projects with indigenous artists around the world. She also is head of printmaking at the University of Colorado.

Much of her work has focused on the racism, poverty and loss of land Native Americans have endured. She relied initially on a confrontational attitude to get the message across, but eventually grew to wonder if there wasn’t a better way.

“Shouting and screaming at people is effective to a certain point,” she said. “You’re releasing it, but is it really positive?”

Not only did that approach to life and art run the risk of turning people off, but working in such a negatively-drenched space ravaged her insides, turning her sick and angry. There had to be a better way. She returned to the Navajo philosophy that permeated her childhood: hozho, which translates to beautiful, harmonious and blessed.

“Focus on the positive, don’t dwell on the negative,” she said. “Look at life in a beautiful way. Good and bad will always be there. It’s our job to always stay balanced.”

The mission of Martin Luther King Jr. comes to life in Colorado Springs

Her work continues to educate viewers on Native American culture, but in an approach that’s softer, safer and more neutral. When people aren’t screamed at, or made to feel guilty or ashamed, they’re more inclined to open up.

“They learn more from me and my community, more than the work that was shouting at them,” said Yazzie. “I’m able to tell them calmly. It changes their perception and then they want to do stuff to help, as opposed to me making really angry work.”