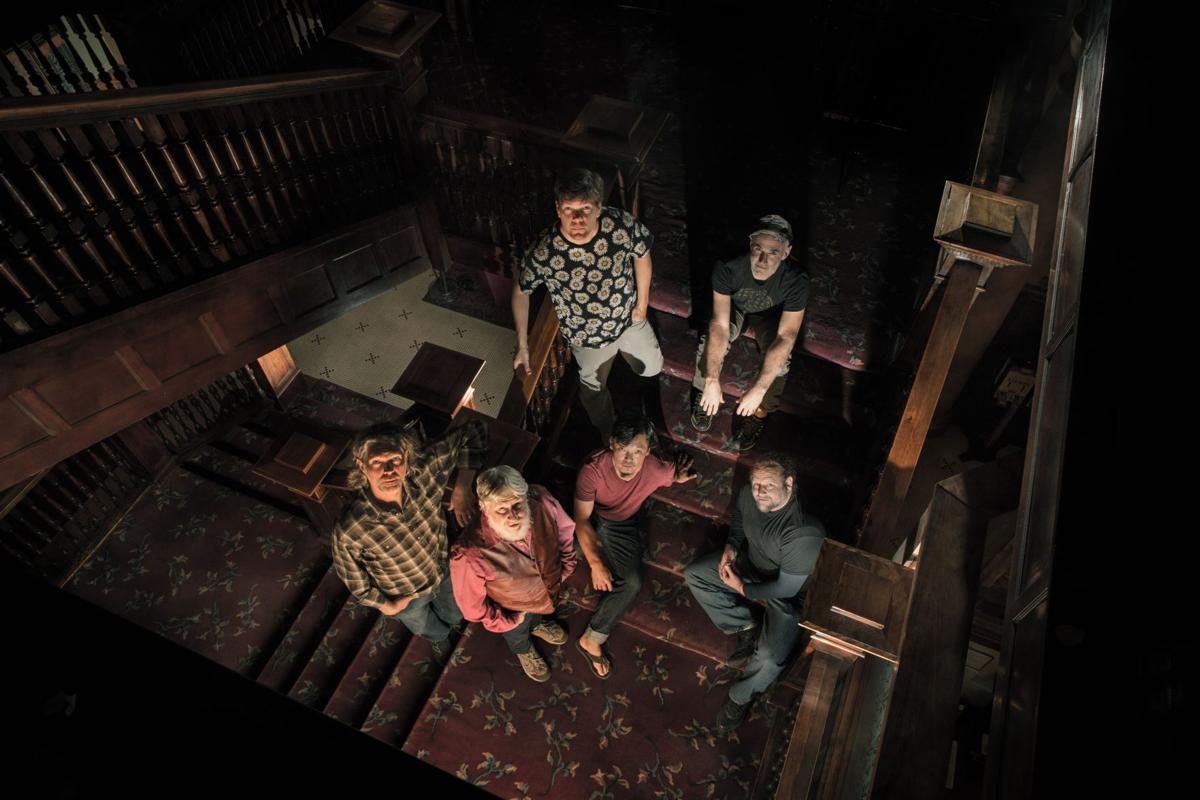 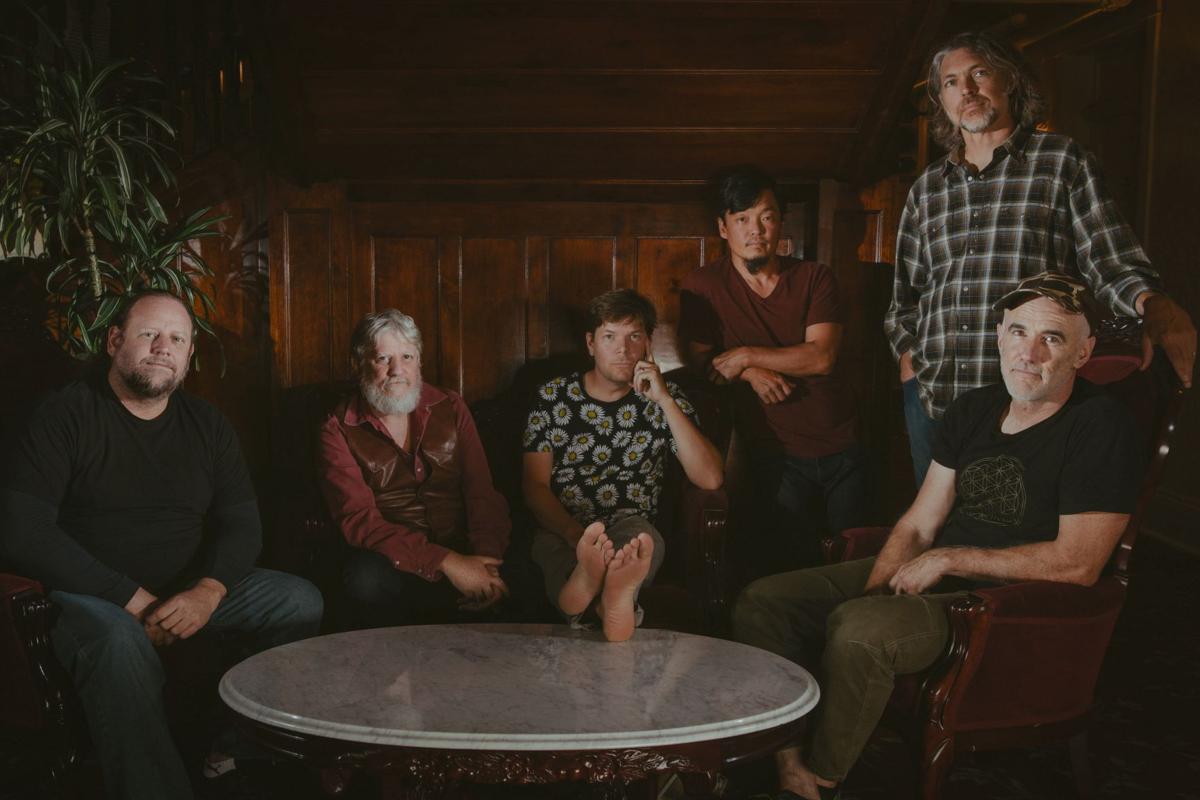 The Stringcheese Incident will perform Friday, Saturday and Monday at 1STBANK Center in Broomfield.

The Stringcheese Incident will perform Friday, Saturday and Monday at 1STBANK Center in Broomfield.

Any long relationship, romantic or not, needs focused attention and work.

It was no different for The String Cheese Incident, the well-known Boulder jam band that’s stayed together 25 years, despite all the differences one might expect in a group of six very different musicians.

“We’ve all grown together and learned each others ins and outs very well,” said keyboardist Kyle Hollingsworth. “I’m the negotiator. I try to make both sides come together. I’m a Quaker. At times it can be helpful, and other times it can be hindering. Sometimes it’s OK for there to be conflict to be resolution. True conflict and arguments can be a positive thing, and I tend to not want to be in that space.”

SCI will play Friday, Saturday and Monday at 1STBANK Center in Broomfield.

Every SCI show is supposed to be an “incident” and completely different from previous concerts. The three performances in Broomfield also will incorporate what the group calls a “shebang,” a big visual moment, said Hollingsworth.

“In years past, we’ve done flying angels off the ceiling, waterfalls or giant orchids that open,” he said. “It’s important to bring a visual and sometimes techno experience to people. This year, the 25th anniversary, each day will be a separate event. It’s not going to be just New Year’s Eve, but there’s an arc throughout.”

Looking for a party? Here are some New Year's Eve options in the Springs and Denver

Hollingsworth joined the band in 1997, after moving to Colorado from Baltimore in 1993, the year the group was founded in the Crested Butte and Telluride areas. After his band Dirt opened for SCI, Michael Kang, who played mandolin, guitar and violin for SCI, asked if Hollingsworth wanted to sit in with the band, and then if he wanted to sit in for life.

To an originally bluegrass calypso band, the new keyboardist brought in the funk and soul flavor that still reverberates throughout their music today.

The group’s 12th album, “Believe,” was released last year. It was the product of a weeklong songwriting retreat in the woods of Carbondale, where the musicians rented a house and spent their time jamming and creating music. They’ve done several other retreats like that over the years.

Prior to that, the guys gathered for a different sort of retreat — group coaching sessions. They saw a psychologist a few times to make sure the band was headed in the same direction.

“It was good for us to get a chance to vent a little bit,” said Hollingsworth, “and get a common goal. I imagine it was what it would be like for a marriage counselor.”

The sessions worked, and the guys came out determined to “find the spirit in the middle of the band that’s a piece of all of us,” Hollingsworth said. He believes their writing, playing and personal interactions have improved since.

“It was looking at that and making sure it’s healthy, versus thinking about yourself all the time.”