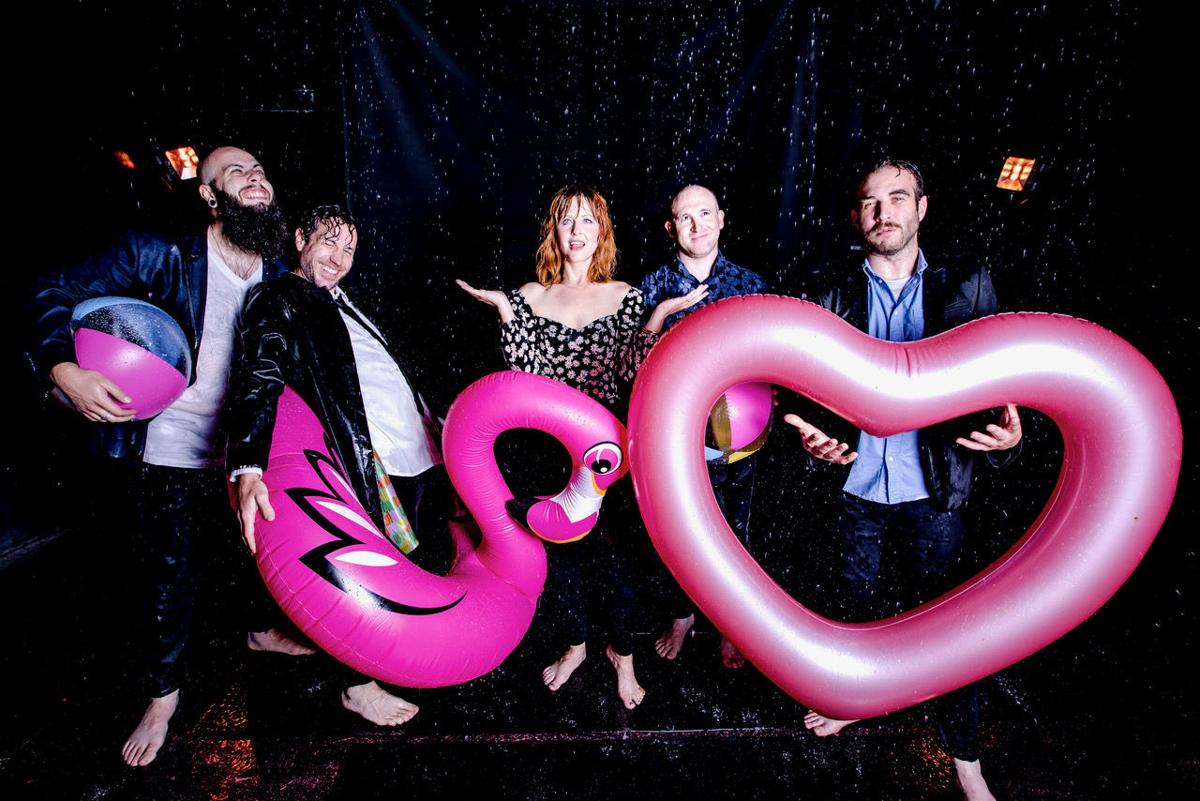 Indie rock band The Mowgli’s is coming to the Springs on Saturday. 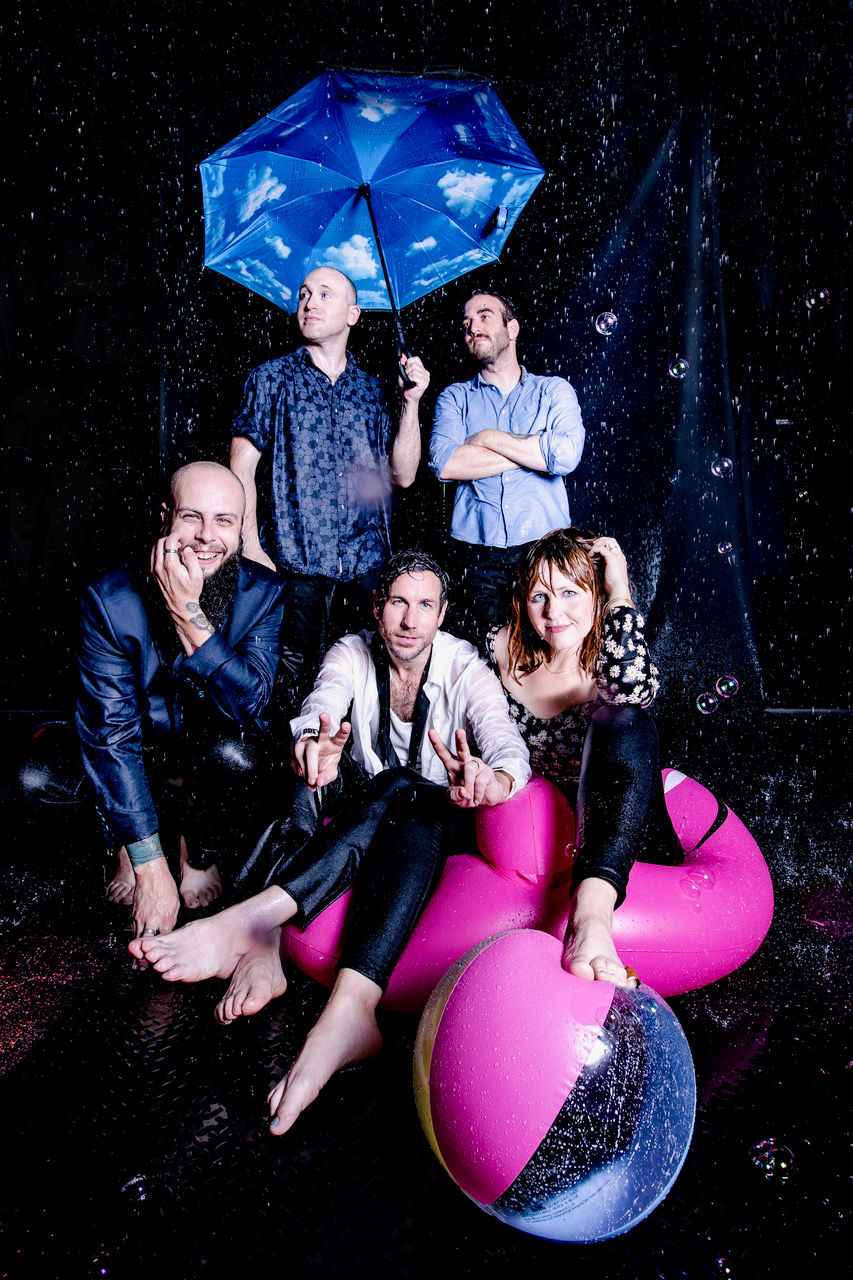 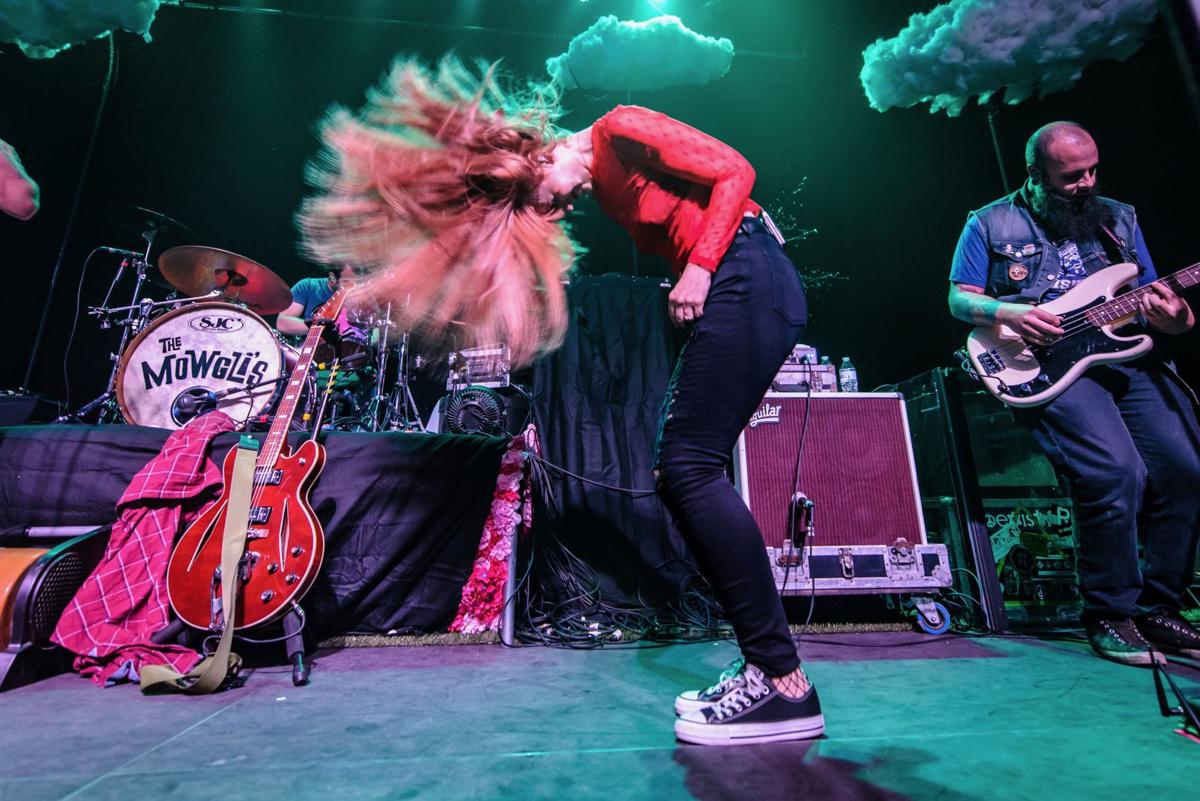 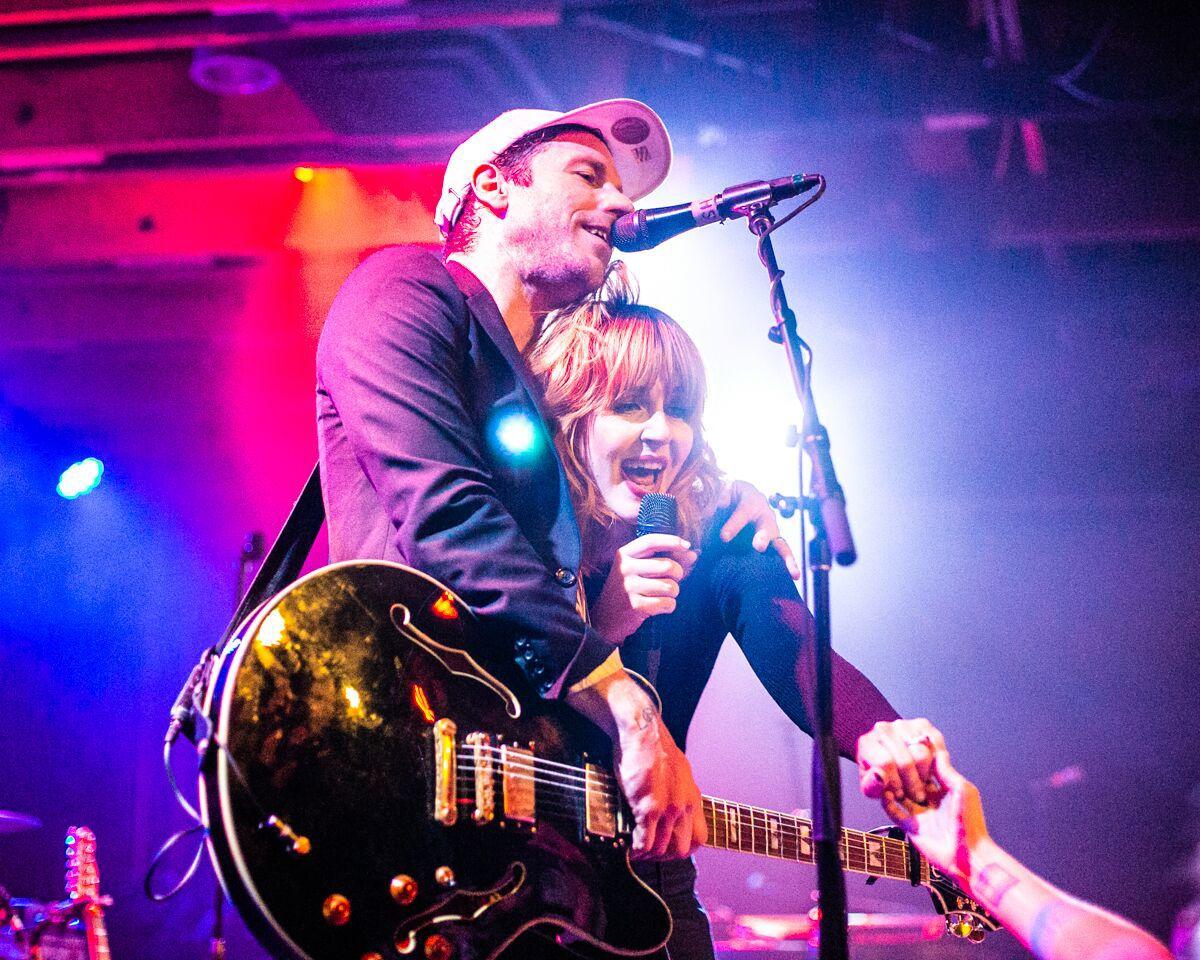 Indie rock band The Mowgli’s is coming to the Springs on Saturday.

Indie rock band The Mowgli’s is coming to Colorado Springs on Saturday on its Summer Vacation Tour. The group will hit The Black Sheep, playing old hits as well as new music from its latest EP, “American Feelings.”

“We write our own music, and we always try to write from a place of consciousness about what kind of message we’re putting into the world. We hope that that message can generally be positive and, if nothing else, at least ring true and honest,” says band member Katie Jayne Earl.

The band has been performing for 10 years, and its members still are passionate about their music and performances. They hope audiences feel the same way.

“We love Colorado,” Earl says. “It’s always such a fun crowd and always some of the best shows of the whole tour. There’s just a really cool energy in Colorado, the people there are really cool. They show up to have a good time, they’re not there to be super hip, they’re just there to be themselves and dance and have fun. That makes a big difference when you’re performing, if the audience is filled with fun, excited, happy people, and I think Colorado has a lot of that.”

The Summer Vacation Tour also features Petal and Arms Akimbo. Petal is a new addition to the Mowgli’s tour bus, and Arms Akimbo is returning for its second tour with the band.

Earl says, “There’s so many artists across the country and the world that we would never know about or hear about. There’s just too much out there! So it’s really great to have somebody out there on your team who can hear other artists that resonate with you and link you up on these wonderful musical play dates that we call tours.”

As with any well-planned play date, they can’t do it alone. So the more excited people who come out to listen to the music Saturday, the merrier, Earl says.

“I just hope people know that we love coming and playing live music in your city, and the more people who show up, the more fun we have. If you guys are all free, come and see us at the Black Sheep. We’re gonna have a really good time.”