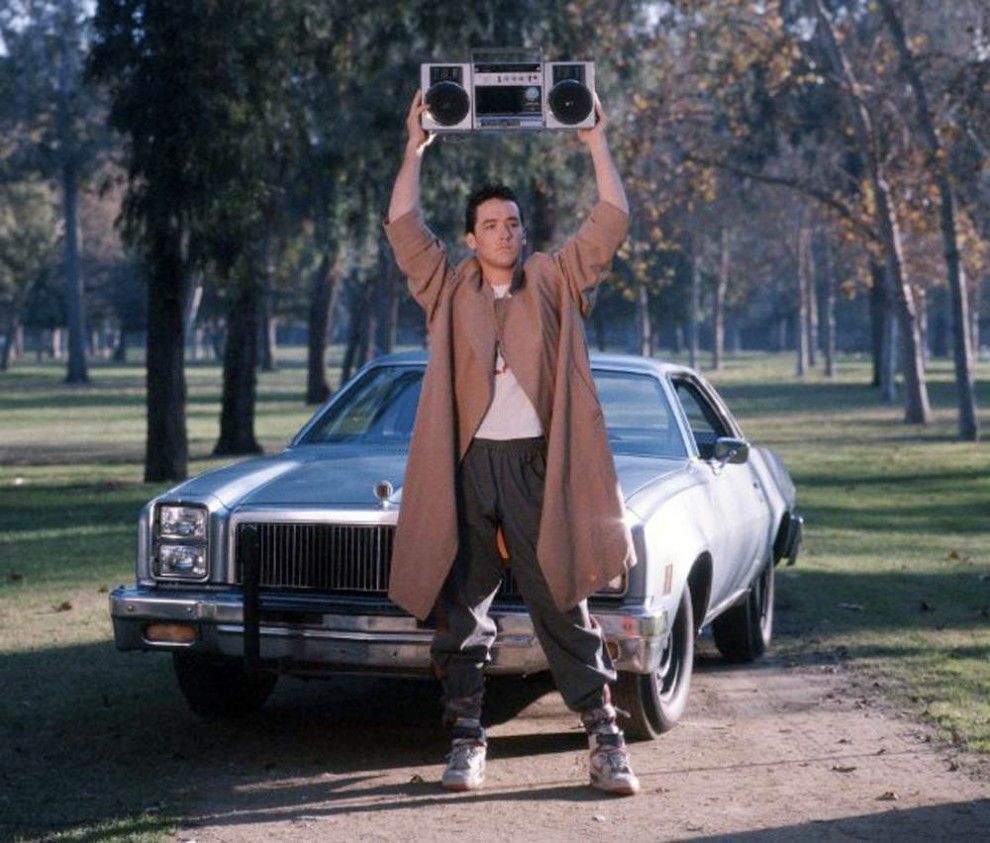 Lloyd Dobler (John Cusack) tries to woo his girlfriend back in the 1989 film “Say Anything.” 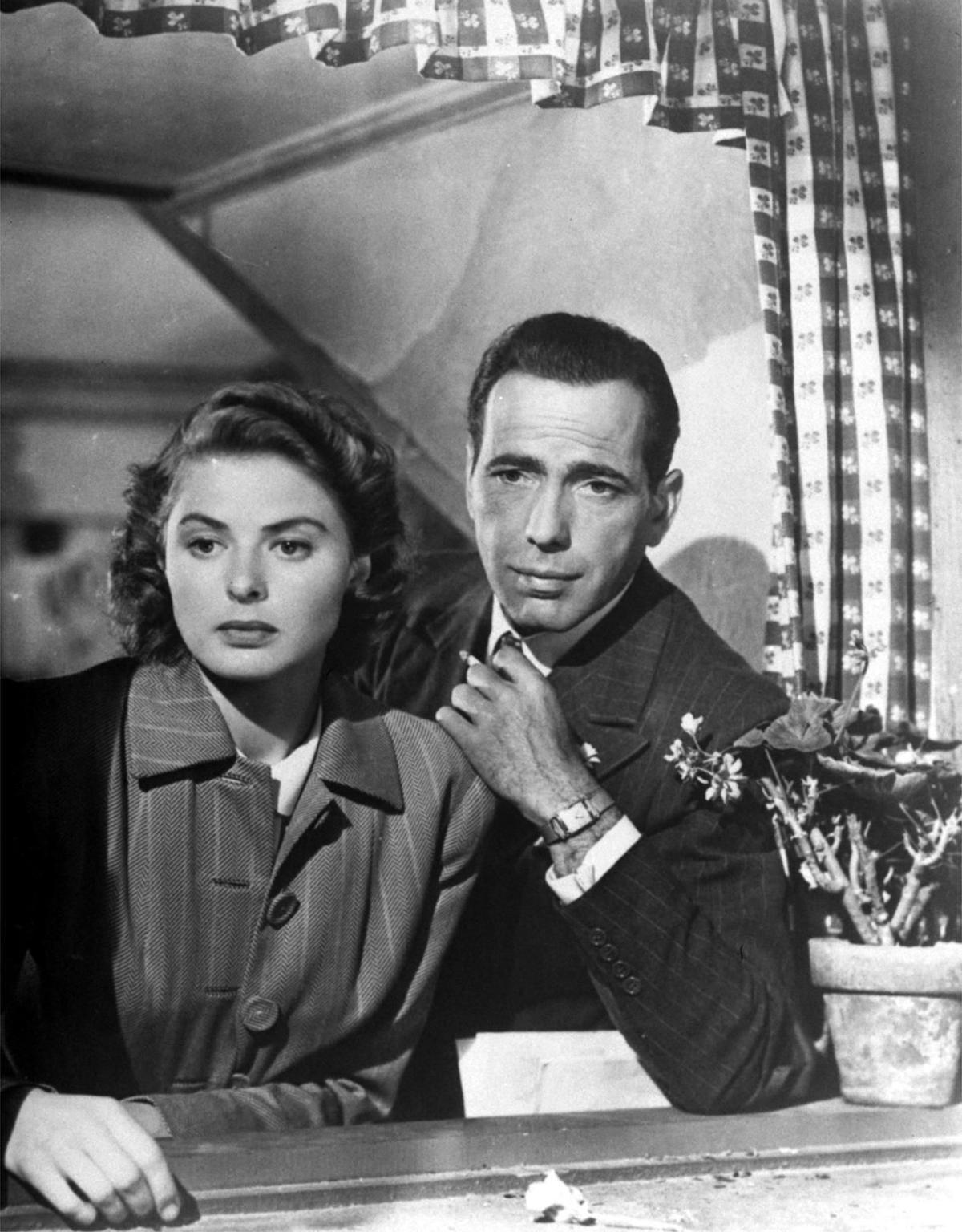 Co-stars Humphrey Bogart and Ingrid Bergman are pictured in this handout photo from Warner Brothers for the 1942 film “Casablanca.” 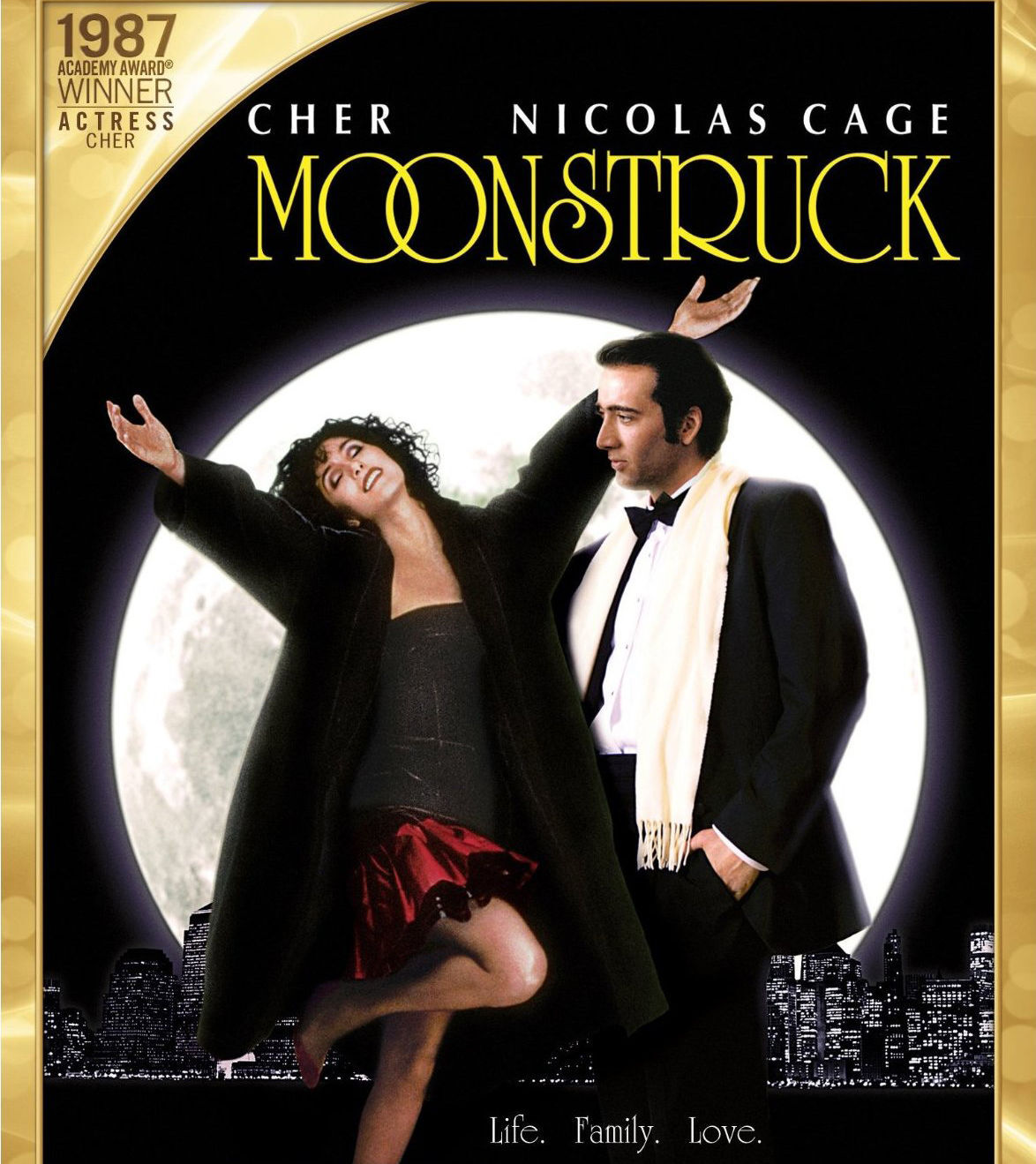 In the 1987 Academy Award-winning film “Moonstruck,” Loretta Castorini, a book keeper from Brooklyn, New York, finds herself in a difficult situation when she falls for the brother of the man she has agreed to marry. 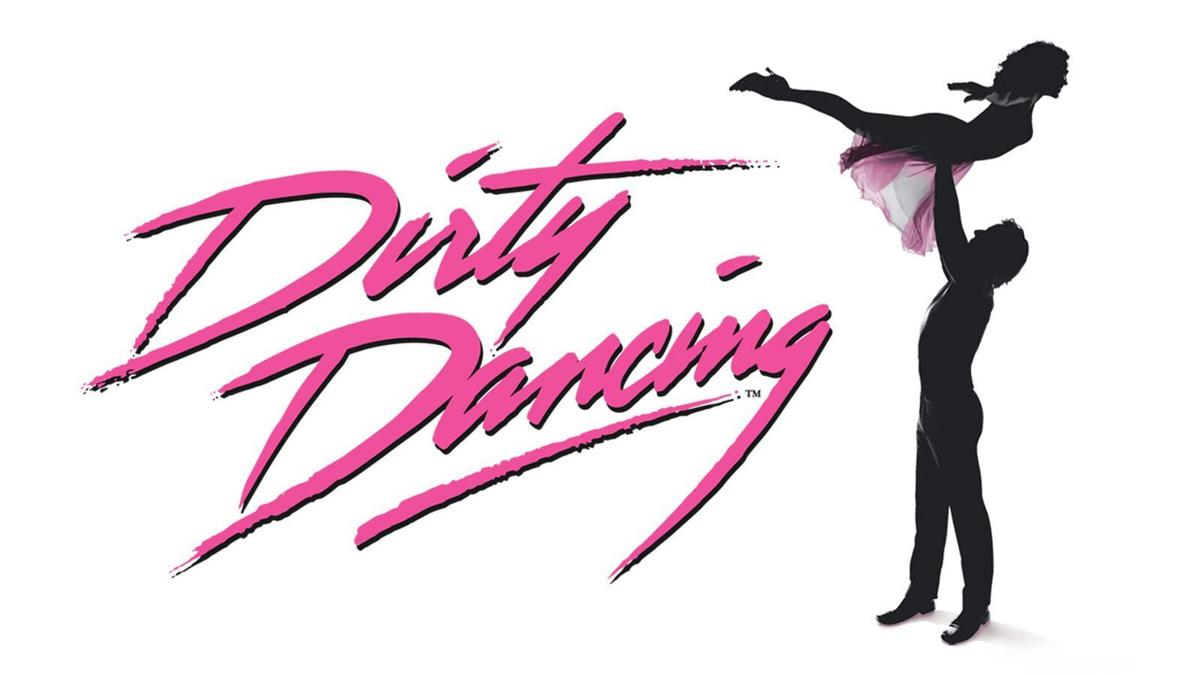 In the 1987 film “Dirty Dancing,” Frances “Baby” Houseman spends the summer at a Catskills resort with her family and falls in love with the camp’s dance instructor, Johnny Castle. 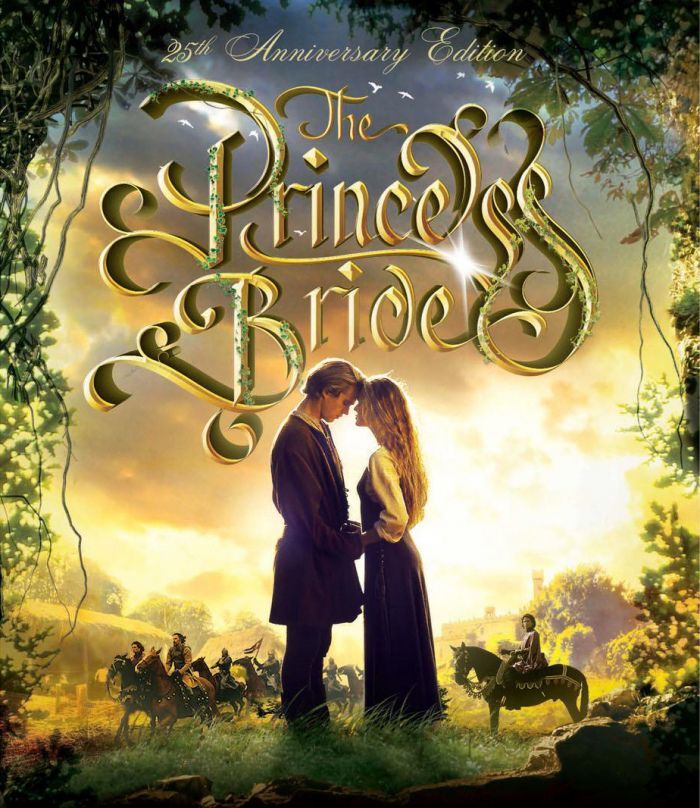 “The Princess Bride” wasn’t a hit when it was released. 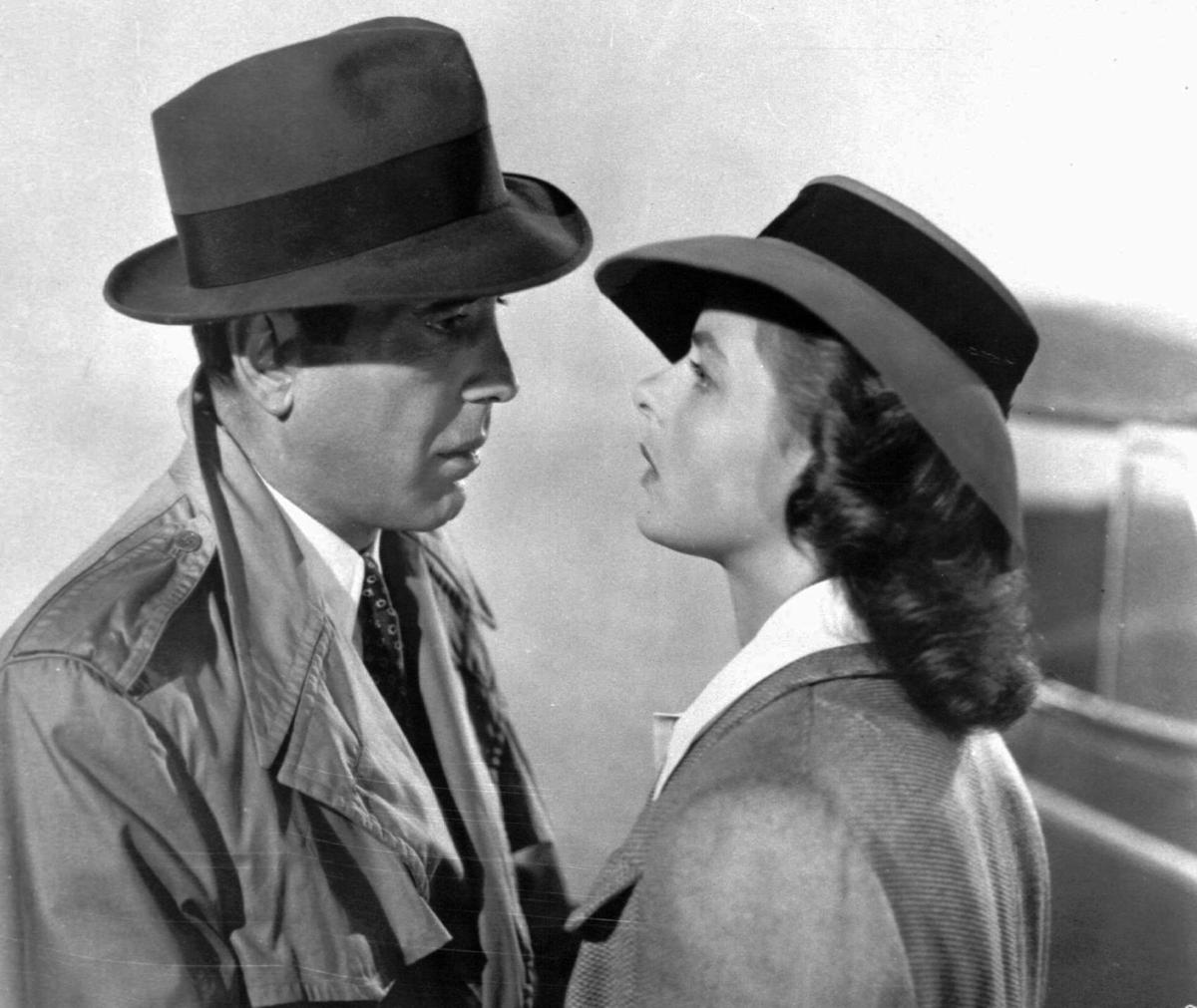 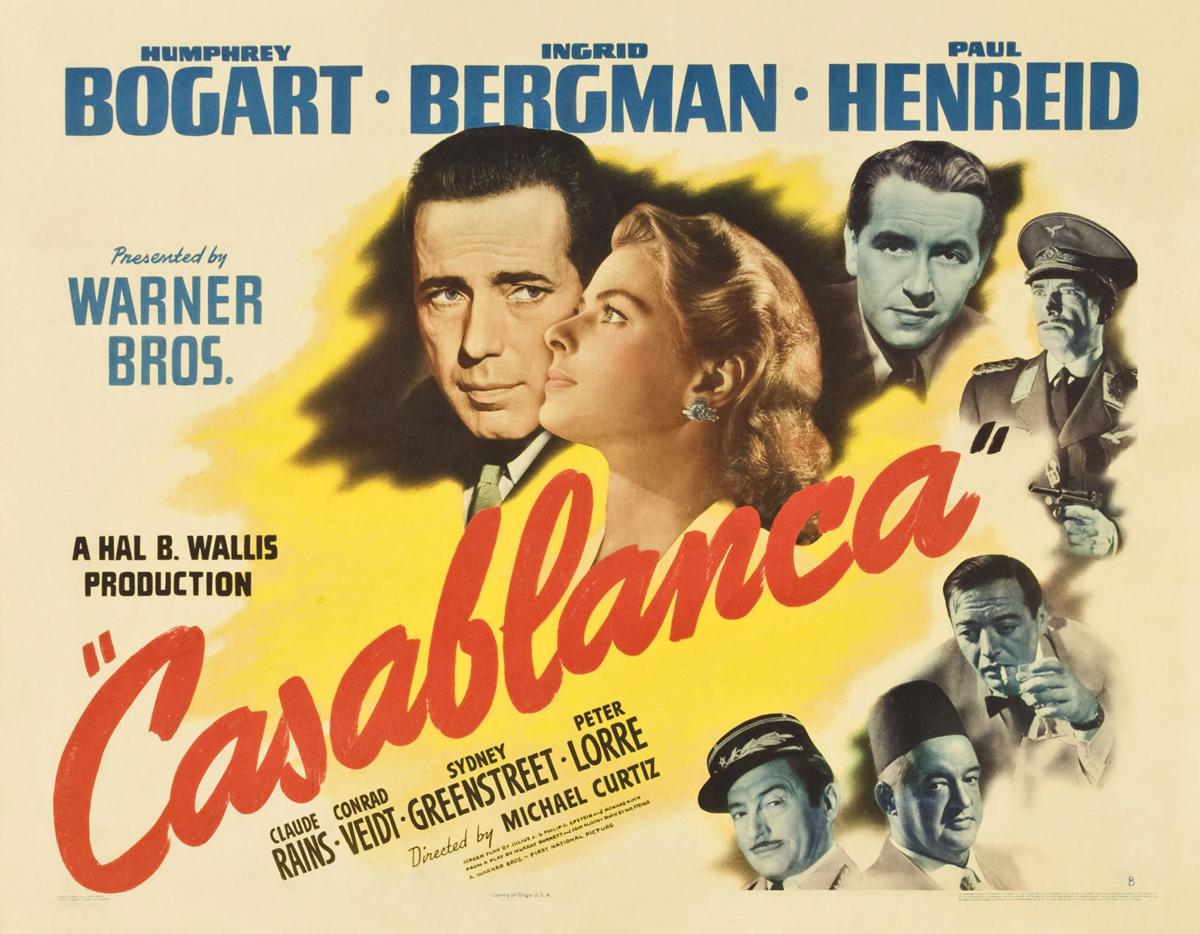 Co-stars Humphrey Bogart and Ingrid Bergman are pictured in this handout photo from Warner Brothers for the 1942 film “Casablanca.”

Terry: The most beautiful woman in the history of the world was Ingrid Bergman; no one can convince me otherwise. Seeing Bogart have his heart torn out is gut- wrenching.

Jen: This movie gave us great lines and cinematography, but for Bogie to let his lady love fly off in the plane struck me as a lifelong bachelor happy for an excuse to stick to his noncommittal ways.

12 popular Christmas movies ranked — and a lot of arguing

Terry: I gave her my heart, she gave me a pen. Every guy can relate to John Cusack’s Lloyd Dobler because every guy has gone after the Diane Courts of the world and gotten our hearts stepped on. We just wish it would work out for us like it did for Lloyd and Diane.

Jen: John Cusack, I’d have totally made out with you in the back seat of a car in high school. And the hilarious dialogue I can still recite today? This one stands the test of time.

Terry: Can Cher turn back time and turn this into a decent film? Sadly, no. I still can’t believe Cher, who is 18 years older than her love interest Nic Cage, won an Oscar for this.

Jen: This is my favorite film of all time, probably. The cast is the definition of charismatic. And the gorgeous scenery and memorable lines, to boot. Go take a nap, grumpy Terry.

Terry: Jen wouldn’t know a good Valentine’s movie if it hit her in the pachanga, but at least we can agree on this one, which we both ranked about the same.

Jen: Terry, I’m glad to see you have one iota of taste left. Has anybody not tried, at least once, to run and jump into somebody’s arms ala the sexy lake scene between Jennifer Grey and Patrick Swayze?

Terry: The pottery industry owes a giant debt to this movie for making it seem like a sexy activity. The late ‘80s and early ‘90s owe Patrick Swayze a giant debt because he was so damn cool.

Jen: I appreciate how this movie made a lusty moment out of throwing a pot while fully clothed. I also might not mind having a ghost for a boyfriend. Or being Demi Moore for a day. Or a lifetime.

Terry: Too schmaltzy, like every other Nancy Meyers film.

Jen: How many movies do we get about older people falling in love? And especially a younger man pursuing an older woman? Not many.

Terry: I’m not crying during “The Notebook,” you’re crying! If this film doesn’t make you turn into a blubbery mess of tears and snot, you probably need psychiatric help.

Jen: I applaud the inspired casting of Rachel McAdams and Ryan Gosling, which also resulted in a real-life romance. I mean, how could it not? They sizzle on screen.

7 reasons why ‘Die Hard’ is a Christmas movie

Terry: Everyone can relate to being with someone that’s a bit out of their league and then that person finally realizes they could do better. That’s why it’s so funny to see Peter Bretter (Jason Segel) turn into a mud puddle and end up with the right person.

Jen: Jason Segel, Kristen Bell and Russell Brand are on top of their comedic games. And any film that can work a vampire puppet rock opera into its storyline is OK by me.

Terry: I bet you $20 that after about five years Harry (Billy Crystal) would’ve eventually lost it after Sally (Meg Ryan) had, for the 1,000th time, taken 15 minutes to order a salad. Relationship over.

Jen: This movie is perfect. The wardrobe choices, the autumn scenery, the way Sally swans into the bedroom post-first coital session while Harry lays there, eyes wide in abject terror.

Terry: You’ll fall victim to one of the world’s classic blunders if you don’t love this film. It has it all — fencing, fighting, torture, revenge, giants, monsters, chases, escapes, miracles and true love.

Jen: I felt meh about this back when everybody quoted its dialogue all day long. I always thought I was missing something, but after a recent rewatch, I’m still meh.