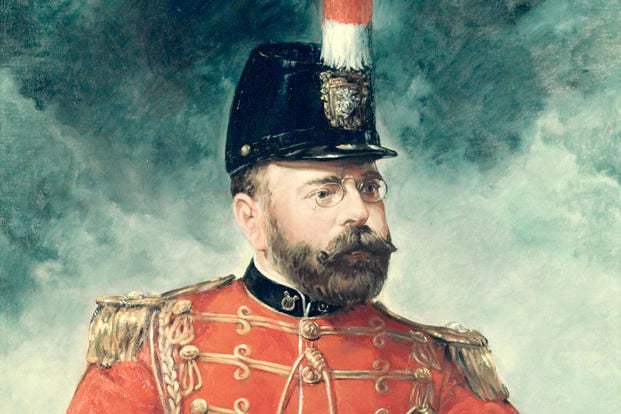 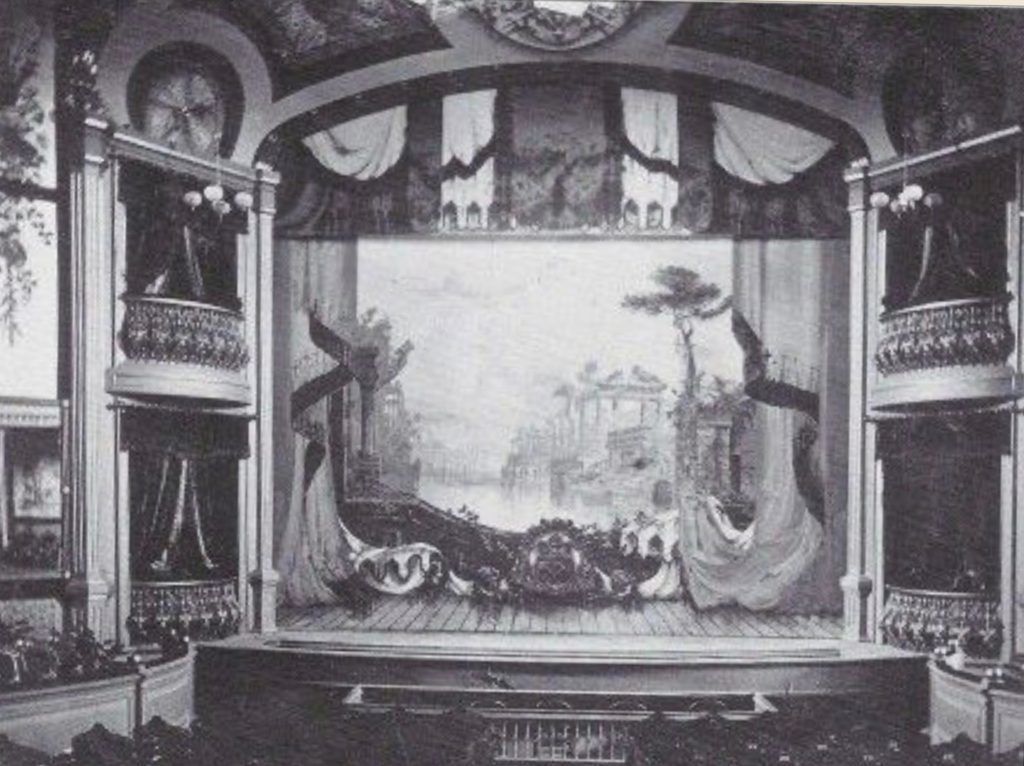 With the founding of Colorado Springs in 1871 and its railroad and soon-to follow Millionaire’s Row of homes, high-society culture was sure to come.

In 1881, the Colorado Springs Opera House opened at 18 N. Tejon St. It was one of three Colorado mining-era opera houses opening within four years, including Central City and Denver’s Tabor Grand Opera House.

In those days there was some grand opera for sure, but theater productions, vaudeville and concerts often headlined famous touring star performers who arrived by railroad.

Sold-out opening night at Colorado Springs Opera House featured the stage production of “Camille,” from the Alexandre Dumas novel that also became the opera “La Traviata.” It was a bit of an unfortunate programming decision by theater manager Simeon Nash Nye because in the finale, Camille, played by Maude Granger, tragically dies. It was either a broken heart from a denied love or more likely consumption (tuberculosis). The problem: Many people, a number of them in the audience, had come to this area for the dry air and sunshine because they or family members were seeking tuberculosis cures.

Making the trek to the West was Irish poet of the literary elite Oscar Wilde, who wasn’t impressed that he lectured to an almost empty house at the Colorado Springs Opera House.

Some local history accounts list Marine Band founder “The March King” John Philip Sousa, “Stars and Stripes Forever,” as performing there. Maybe or maybe not. But indeed he was in this area in 1902 for the well-documented opening of Winfield Scott Stratton’s Stratton Park in Cheyenne Canyon. That land is now the PEO Chapter House.

To compete with the success of the Colorado Springs Opera House, in 1912 flamboyant gold mine millionaire Jimmie Burns built his own even-more-elegant opera house around the corner on Pikes Peak Avenue, right down the block from where the stake was driven for the city at Cascade Avenue.

The Burns, billed as the Theatre Beautiful, became a center of culture, drawing the society crowd and stars including Yul Brynner (“The King and I”) and Gloria Swanson. The Russian Symphony Orchestra performed at the glitzy formal opening gala. In 1928, the movie era was underway and The Burns became the grand Chief, for movies only, until it was demolished for a bank drive-through and parking lot in 1973.

The first opera house on Tejon became a five-and-dime Woolworth’s with its popular lunch counter. Today the building is The Mansion nightclub.