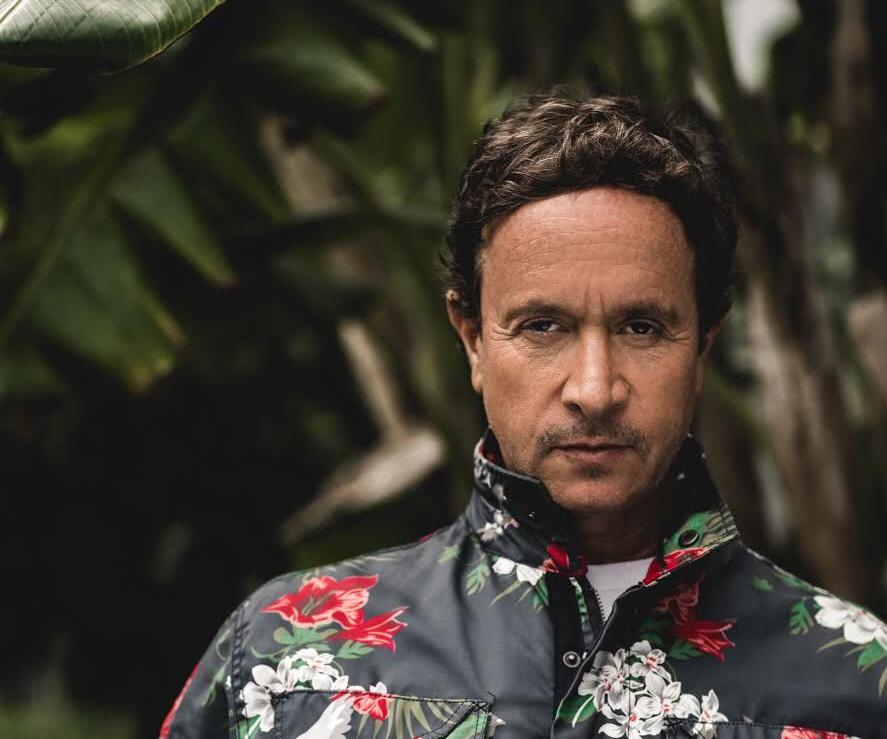 Comedian Pauly Shore will perform this weekend at UCHealth Park in Colorado Springs. 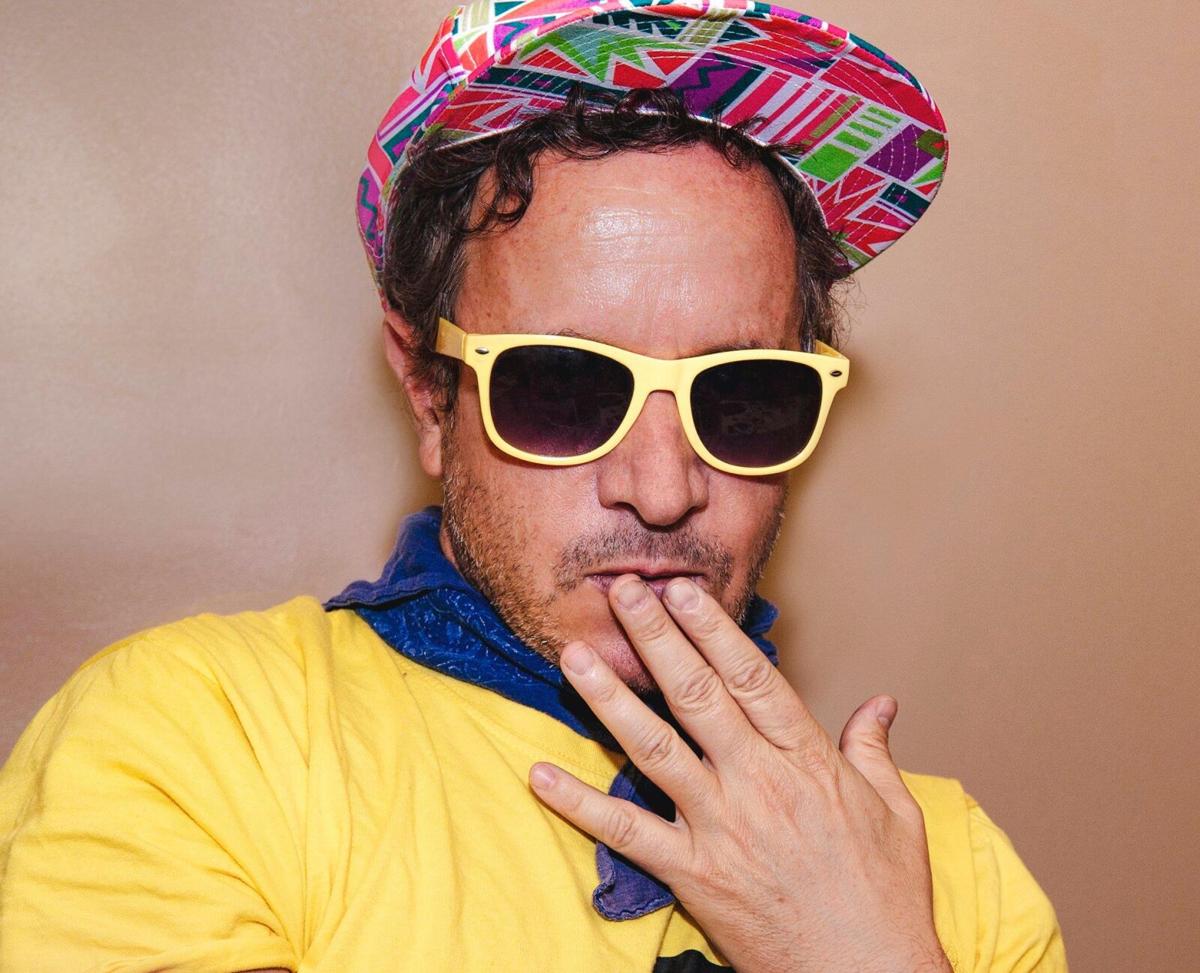 “I’m just trying to have fun,” says comedian Pauly Shore, who focuses on projects that make him happy.

Comedian Pauly Shore will perform this weekend at UCHealth Park in Colorado Springs.

“I’m just trying to have fun,” says comedian Pauly Shore, who focuses on projects that make him happy.

The trailer for “Guest House” at first makes it seem like a normal enough movie: A young couple tells their families over video calls that they’re getting married. They find a house that seems perfect, almost too good to be true. Looking around the backyard, the young woman unassumingly asks her new husband, “What’s the catch?”

When they enter the guest house, a bearded man appears on screen and drawls, “You guys here for the party?” Turns out the man, played by Pauly Shore, comes with the house and so do a lot of crazy antics.

Shore is often the factor that makes a TV show or movie not normal. Take, for example, his new video series, called “Pauly-oke.” It’s just Shore singing karaoke, which would be totally normal if it wasn’t him, a performer known for his dudespeak sayings like “Hey, bu-udy,” behind the microphone covering a Neil Diamond song. The same could be said for his five-minute workout videos called “Sweatin’ with the Wiez.”

At this point in his career and life, Shore, 52, says he makes whatever sounds fun and funny to him.

“I’m a comedian,” he said in an interview with The Gazette. “’Cause of the internet, you can do all these silly things now.”

The comedian got his start in 1990, when he hosted one of the first reality TV shows — “Totally Pauly” on MTV. The curly-haired 22-year-old would walk around Los Angeles with a microphone and find a way to entertain by talking to everyday people. He’d also introduce music videos. Shore remembers being surprised at how funny the first episodes were.

“It kind of happened by accident,” Shore explained once on his YouTube channel. “It’s almost like that Reese’s peanut butter commercial where you accidentally got the peanut butter stuck in the chocolate. And you taste it and you’re like, ‘Oh my gosh. This tastes awesome.’ ”

Just like the combination of peanut butter and chocolate, Shore’s show attracted a lot of fans.

“There was nothing else like that at the time,” Shore said. “It took off and it just kind of caught fire. It was the right place, right time, right everything.”

Part of that equation was Shore, who puts his own stamp on roles just by being himself or a version of himself.

Recently, he’s been busy with that. “Guest House,” Shore’s first big studio comedy since 1996, has been released. Shore has an active YouTube channel and a podcast, and he’s slowly starting to do stand-up again.

He’s performing at UC Health Park this weekend, which he says he’s only doing because of his positive relationship with Colorado Springs. He built that after performing at Loonees Comedy Corner, which is sponsoring his upcoming shows, many times.

Shore has only undertaken two other shows since June. It’s important, he said, to find safe ways to perform because “everyone wants to laugh right now.”

When it comes to making people laugh, Shore says he never has a set script in mind, but he does like to have “some sort of structure.”

“It’s Pauly Shore,” he says matter of factly. “Everyone knows when I show up, I don’t know what’s going to come out of my mouth.”

The audience probably expects some of what they’ve seen from Shore’s movies, such as “Son in Law” and “Encino Man,” as well as from his alter ego, “The Weasel.”

But those movies are all from the ’90s. Shore has grown up since then, especially after movie offers, at least those he was interested in, slowed down. Shore had to figure out what else to do.

“If Hollywood didn’t want to give me movies, that’s OK,” he says now. “When one door shuts, another opens. I don’t want to sit around and wonder, ‘Why aren’t I doing movies every year?’”

Instead, Shore focuses on projects that make him happy. They’re funny, yes, but they also mean something. For his karaoke series, for example, he only picks songs that he connects to in some personal way.

“If you’ve followed my career, every one of my movies has that same kind of formula, which is crazy, crazy, crazy, but then there’s a heart, there’s a story. There’s a reason for doing it,” Shore explained to Forbes recently.

Shore moved to Las Vegas this year after living in Los Angeles his entire life. The move comes after his parents, who owned a revered comedy club in L.A., died within the past couple years. That got Shore thinking about his life and what he wants out of it.

“I’m just trying to have fun, trying to appreciate the days that God gave us,” he said. “It’s God gave us a day today… What are we going to do with it?”

When: 9 p.m. Friday and Saturday

Price: Tickets, $25, are available at milb.com/rocky-mountain