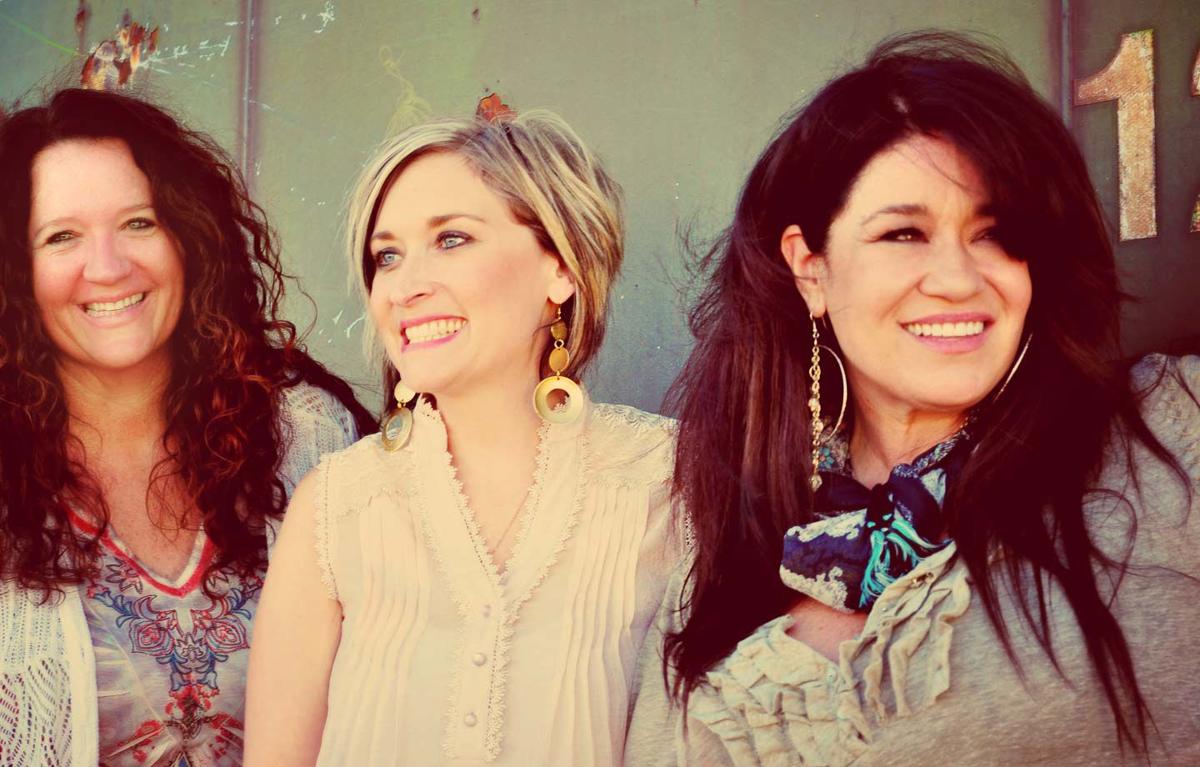 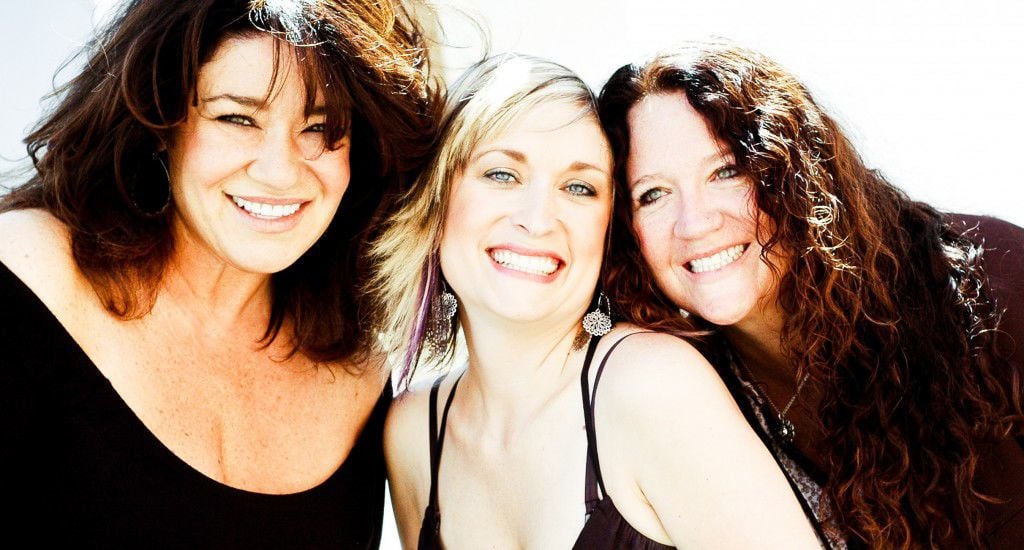 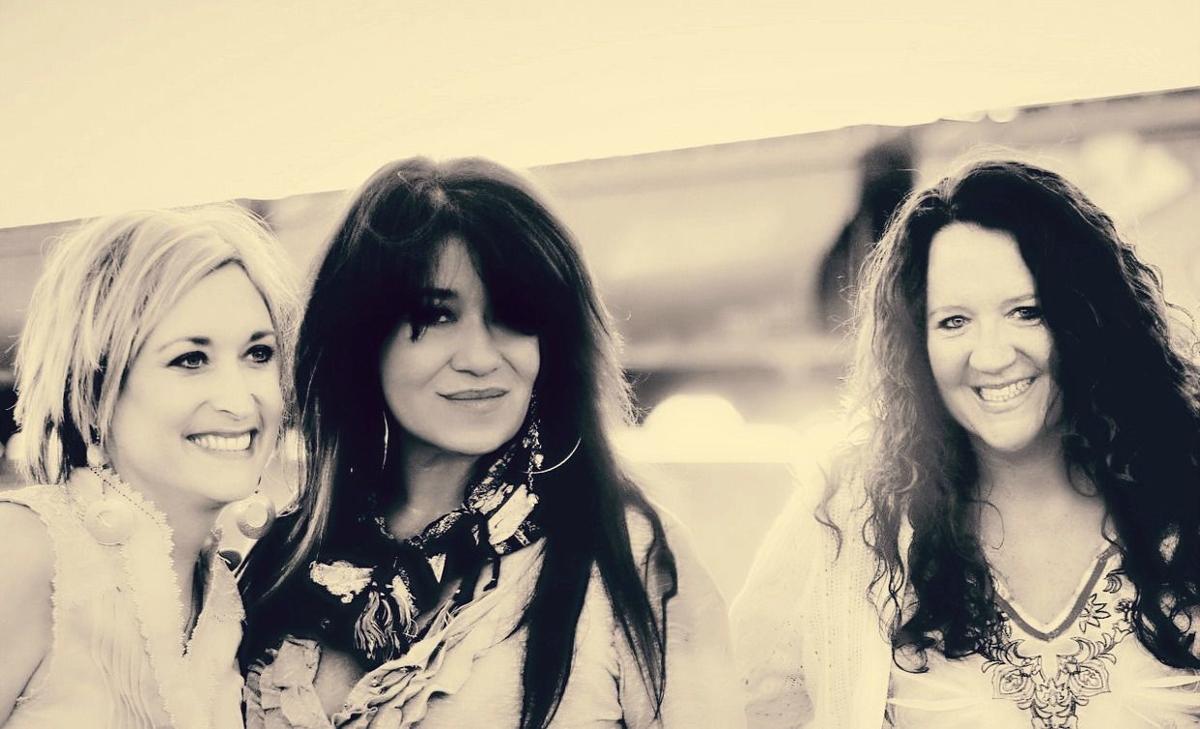 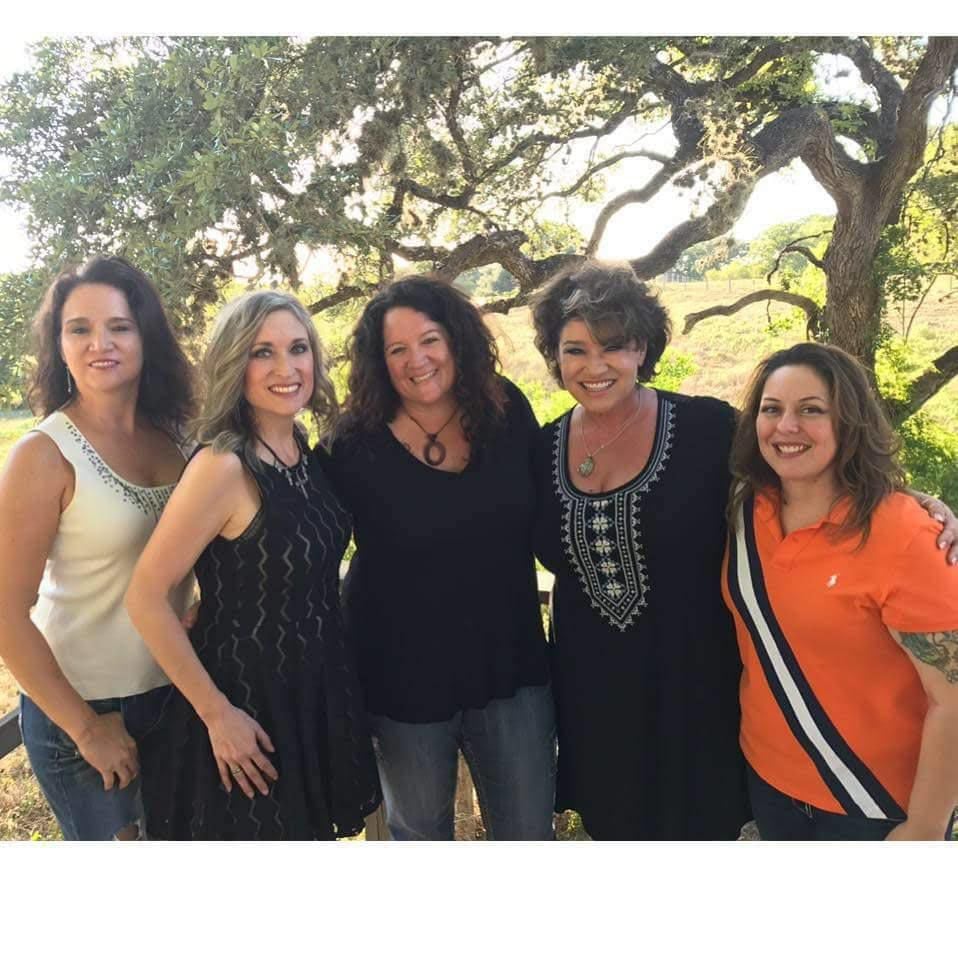 Eight years ago, singer-songwriters Hillary Smith, Yvonne Perea and Mandy Buchanan were playing separate gigs at a bar in Red River, N.M., when the owner asked if they could jump into a set together.

Something “magical” happened when the women’s voices blended that night, Perea said, and the acoustic ensemble Honeyhouse was born.

The Albuquerque-based group has expanded to include percussionist Dianne DeLeon and bassist Danielle Andrade. Smith, Perea and Buchanan each take the lead on songs in their four-album repertoire, an uplifting blend of folk, rock, gospel, blues, soul and Americana.

“Each member of Honeyhouse has had an extensive performing and recording career outside of Honeyhouse,” Perea said. “Our influences are as diverse as we are as musicians.”

Honeyhouse will make a return performance Friday at Black Rose Acoustic Society in Black Forest Community Center. They played there in July 2016 and “blew the lid off” the center, says the venue’s website. They also performed for a Pink House Concert in Colorado Springs this summer. Opening for them Friday are Tom Gannaway, who plays classical and acoustic guitar, Irish bouzouki and the oud, and singer-songwriter Matthew Birch.

The band’s new album, “Kick Up the Dust” (Howlin’ Dog Records), was released this summer, and the group is touring for the next year to promote it.

The New Mexico Music Industry Coalition has awarded Honeyhouse for best album, song of the year, best in Americana, best vocal and best production. The group has become a favorite at the Michael Hearne Big Barn Dance Music Festival, held every September in Taos, N.M.

“It really is a magical and divine kind of thing when we get together,” Perea said. “Our writing mimics our lives. As we grow older, our lyrics and melodies mirror a firmer grasp of what’s truly important: Be truthful, live large and love everyone.”

When the band performs, she said, her favorite thing is watching people in the audience sing the lyrics to the songs. Fans typically ask for Honeyhouse to perform past hits “Sweep,” “Perfect Mess” and “On and On.”

Buchanan said she enjoys “looking down the stage at all five of these women, feeling so connected to each other.”

Said Smith, “It really is a God thing. It comes together every single time, and we’re just grateful. Our songs seem to heal us, and hopefully they can help somebody else, too.”