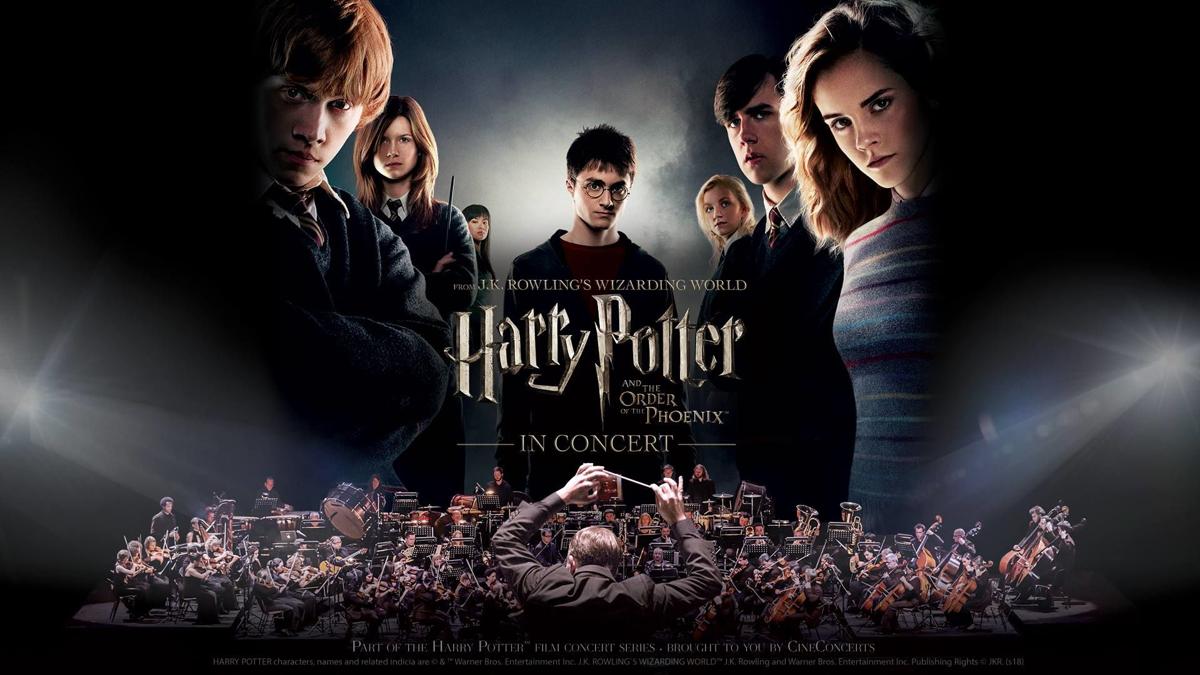 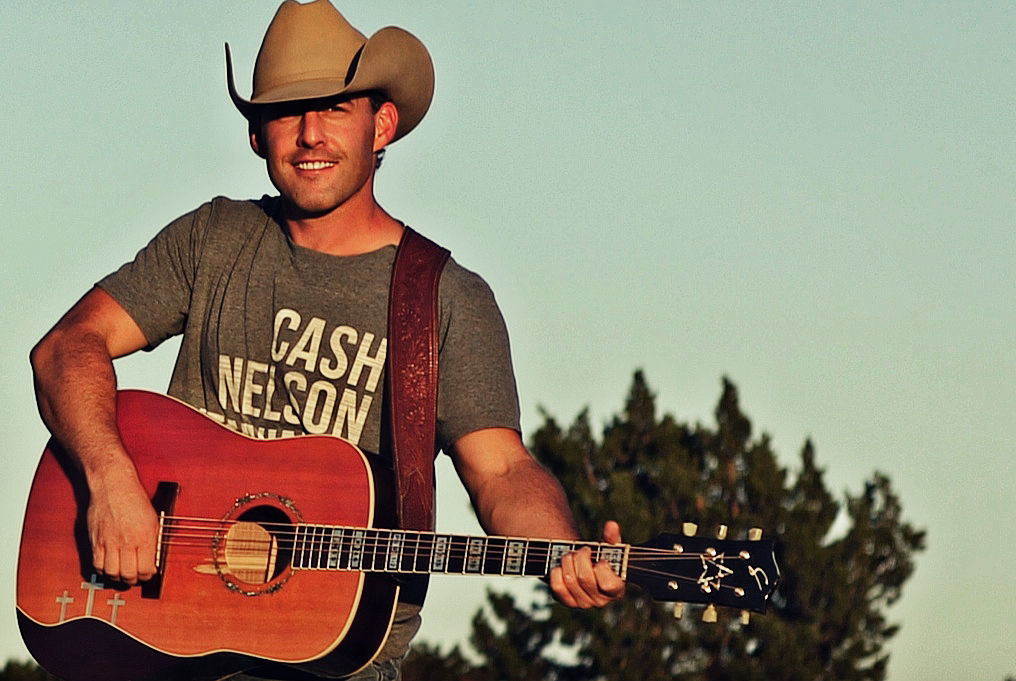 Country star Aaron Watson is one of dozens of musicians slated to play at MusicFest in Steamboat Springs on Saturday and Sunday. 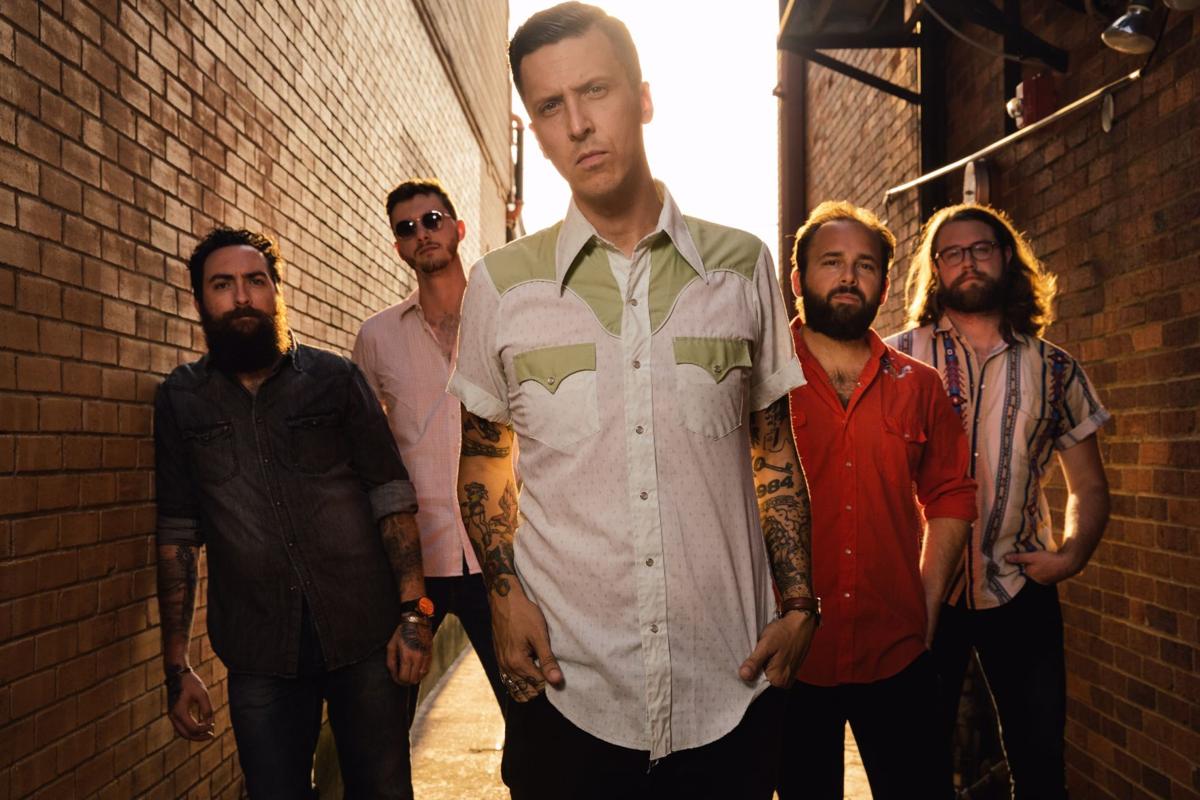 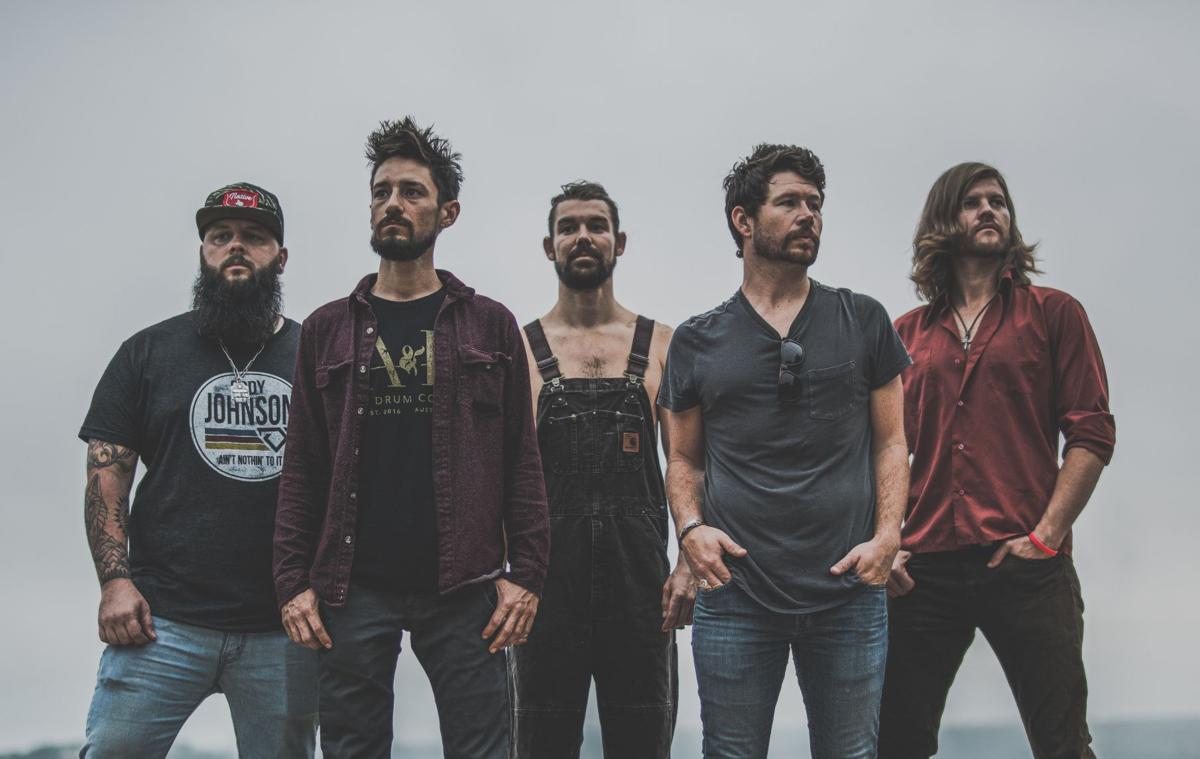 Shane Smith and the Saints will perform Friday at the Gothic Theatre in Denver. Courtesy

Country star Aaron Watson is one of dozens of musicians slated to play at MusicFest in Steamboat Springs on Saturday and Sunday.

Shane Smith and the Saints will perform Friday at the Gothic Theatre in Denver. Courtesy

Sobriety, marriage, having a baby, an election and the departure of his former bandmates have populated the last two albums of BJ Barham’s group American Aquarium. He founded the folk-infused Southern rock band in 2006. Their latest album is aptly titled “Things Change.”

According to the internet, swamp rock was born in the ‘50s and ‘60s at the hands of Cajun teens. The genre combines New Orleans-style rhythm and blues, country and Western with traditional French Louisiana musical influences. If that sounds like home to you, check out The Lawless, a Texas band who’ll bring their Lucky 13 Tour to town in support of their debut album, “Lost Out There.”

Colorado artists featured in 'Great Expectations' and other art openings

Grunge rock, girl groups, boy bands. Music of the ‘90s still speaks to some of us. DJ Prominent will take a spin through the hits of the decade while you own the dance floor wearing your best flannel, overalls, choker necklaces and butterfly clips.

Harry Potter and the Deathly Hallows,” by Colorado Symphony

The orchestra will perform the full film score as the Harry Potter saga unfurls on a giant screen. Harry and his friends face down the Dark Lord Voldemort in the final battle for Hogwarts School of Witchcraft and Wizardry.

Music by the local rock band tells one long story, themed with mental illness, the three personas of the self and the horrors of war. They’ve been showcasing their work in media projects over the last few months in anticipation of their first album.

Here’s what you need to know about the rap quartet from Louisville, Ky.: Two of its members are named Fish Scales and Skinny DeVille. The four men met in 1995 at Western Kentucky University, and went on to fame with singles including “Po’ Folks”, “Awnaw”, “Roun’ The Globe” and “Good Day.” Shane Smith and the Saints, with Ryan Chrys and the Rough Cuts, Matt Rouch and the Noise Upstairs

The Austin, Texas, five-piece folk rock and Americana band Shane Smith and the Saints rolls into Denver this weekend. They’re fresh off their latest album, “Hail Mary,” and often lauded for their harmonies and storytelling genius.

Voting opens for The Gazette's 2020 Best of the Springs

When: Saturday and Sunday

There’s one long party happening at Steamboat Springs this weekend. Come for more than 200 hours of live Texas and Americana music by dozens of artists, the dope slopes and cozy lodging all over town. Musicians include Aaron Watson, Casey Donahew, Cody Canada and the Departed, Lorrie Morgan, Pat Green and Reckless Kelly. Though there are no individual concert tickets available, everybody’s welcome at the free daily MusicFest outdoor concerts.