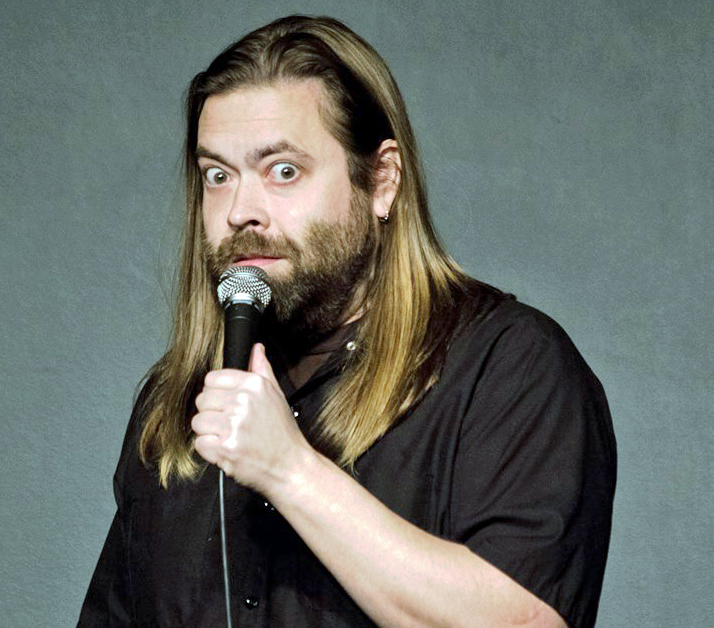 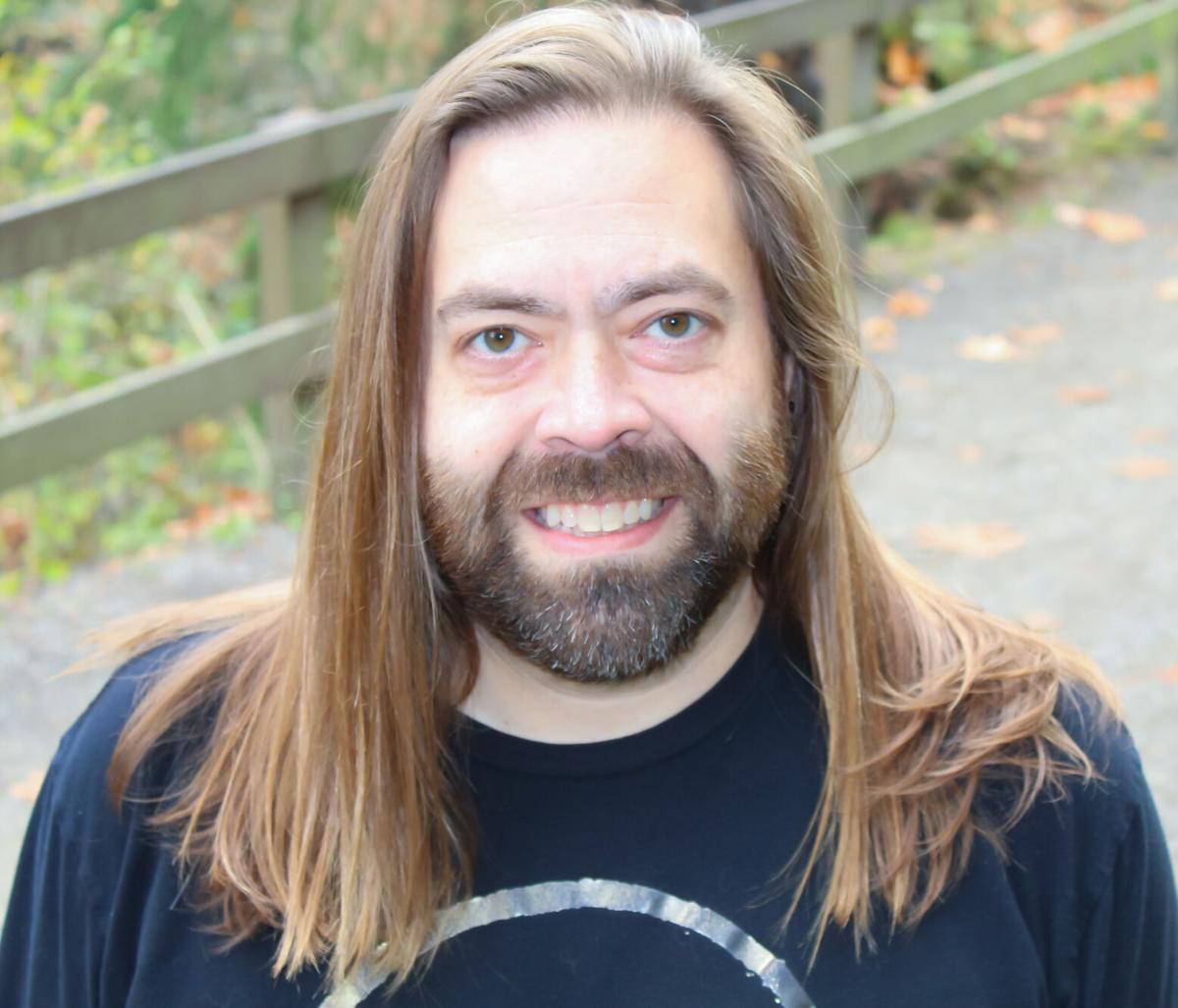 Comedian Gabriel Rutledge worried about basing too much of his material on his kids’ foibles, but it turned out they loved it. He’ll perform Friday and Saturday at Loonees Comedy Corner. Photo credit: Kristine Strathdee

Comedian Gabriel Rutledge worried about basing too much of his material on his kids’ foibles, but it turned out they loved it. He’ll perform Friday and Saturday at Loonees Comedy Corner. Photo credit: Kristine Strathdee

It’s 9 a.m. on a Wednesday, and Gabriel Rutledge has the house to himself, minus his two cats.

His 10 and 13-year-olds are at school, his 19-year-old is at college. His wife is elsewhere. Peace reigns. Of course, if that peace lasts too long, his career might shrivel up and die.

The stand-up comedian’s act is squarely autobiographical and mostly focused on his family life. But even saying that out loud this morning is turning the comic off.

“The problem with describing anyone’s comedy is it always sounds terrible,” Rutledge said. “Even hearing myself say I talk about my life, I say I’m not going, I’m not buying tickets. It’s comedy without an agenda. I’m not trying to convince anyone of anything, or question social norms. I’m just trying to get a laugh out of people.”

Rutledge will perform Friday and Saturday at Loonees Comedy Corner.

In the early days, he worried about using his kids as material, such as jokes about his son being terrible at soccer, and what they’d think as they got older. That fear was unfounded.

“My kids like the jokes about them and wish there were more,” Rutledge said from Olympia, Wash. “I had a viral Facebook clip that got 5 million views, and it was about one of my daughters. And rather than saying how dare you talk about me, she said, ‘So my joke was your most popular joke?’”

His wife’s reaction, however, is a little more complicated. While supportive and understanding, she’s probably not been thrilled with some of Rutledge’s bits, he admitted. He definitely teases her on stage, but she’s the hero of his jokes, and he has no intention of doing her dirty in his act like some comics do to their wives.

9 weekend things to do around Colorado Springs and beyond: Lunch Beat dancing, meteor viewing, Denver Art Museum opening and more

“I’m not comfortable with that,” he said. “But comedy is the truth exaggerated. That’s the part that’s hardest for my wife. I’m not always telling it exactly the way the story has happened. She says that’s not how it happened. I say but in my version people laugh.”

Rutledge got his start 21 years ago in Seattle when his punk rock band was dismantling. The pizza and Mexican food delivery driver was dying to do stand-up at least once, so he hit up an open mic night at a comedy club, and did well enough that he never stopped.

“It didn’t go perfectly, but people laughed,” Rutledge said. “I was so high on the relief of not humiliating myself. Don’t get me wrong, I did eventually humiliate myself. My fifth or sixth open mic, when I got home, my wife asked how did it go. I said I know what bombing is now.”

After a year or two, he started booking local shows and then going on the road, first to cowboy bars in Montana and North Dakota, then to comedy clubs around the U.S. Since then he’s won the Seattle International Comedy Competition and Laughing Skull Comedy Festival in Atlanta and appeared on Comedy Central’s “Live at Gotham,” Nickelodeon’s “Nickmom Night Out” and “Inside Joke with Asif Ali” on Amazon Prime Video, among other shows.

He’s also the author of two books, the 2014 “Happiness Isn’t Funny: True Stories of a Road Comic,” and the kids book for adults, “There’s No F@!ing Way You’re Getting a Pony,” released in August.

For somebody whose schtick centers on his family, one might wonder if he tries to wreak a little havoc around the house to generate material. Rutledge, to his credit, doesn’t do that, but he does say yes to other opportunities that might make for good material, such as the time he agreed to perform at a convalescent home.

“It was pretty funny. Even on stage it was funny,” he said. “I was not doing well. People were not paying attention, people were sleeping, people were leaving in their little Rascal scooters. I didn’t realize how loud those things were, the sound of the humming motor as they went back to their rooms. That’s how bad they didn’t like the show: ‘I’m going back to my room 30 feet away where it’s safe.’”