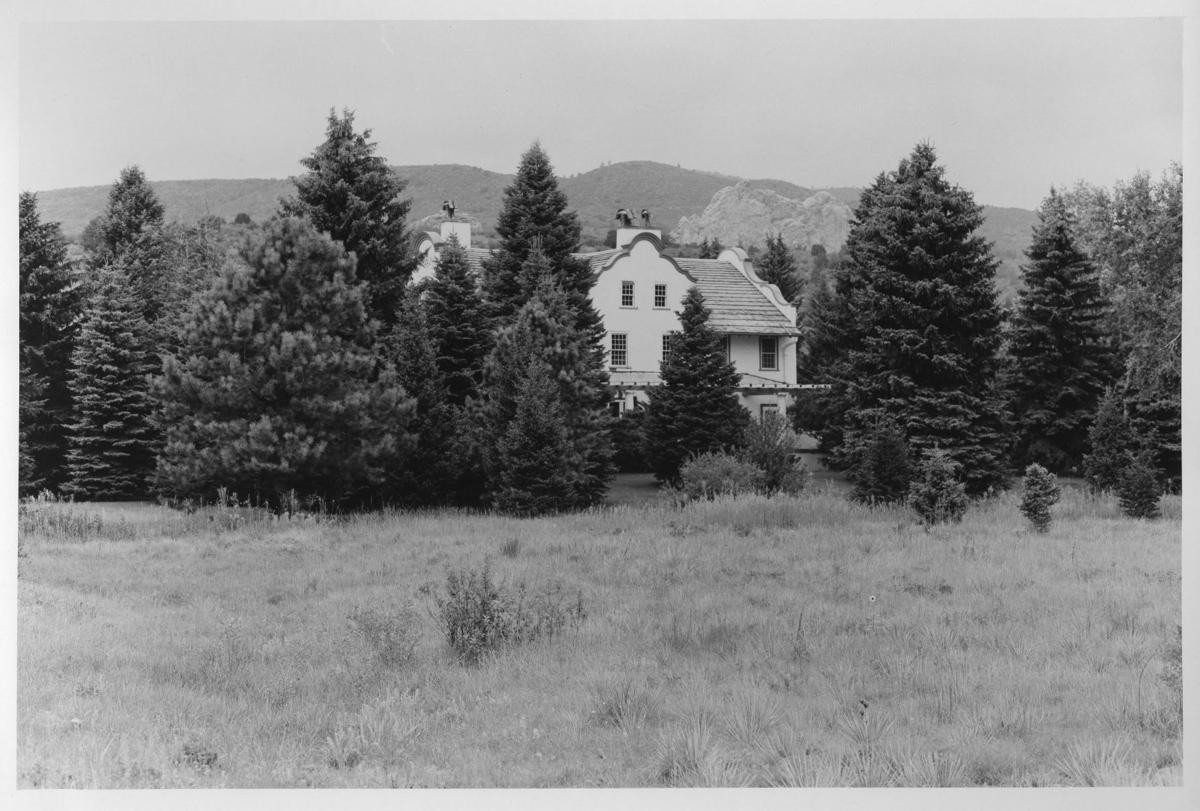 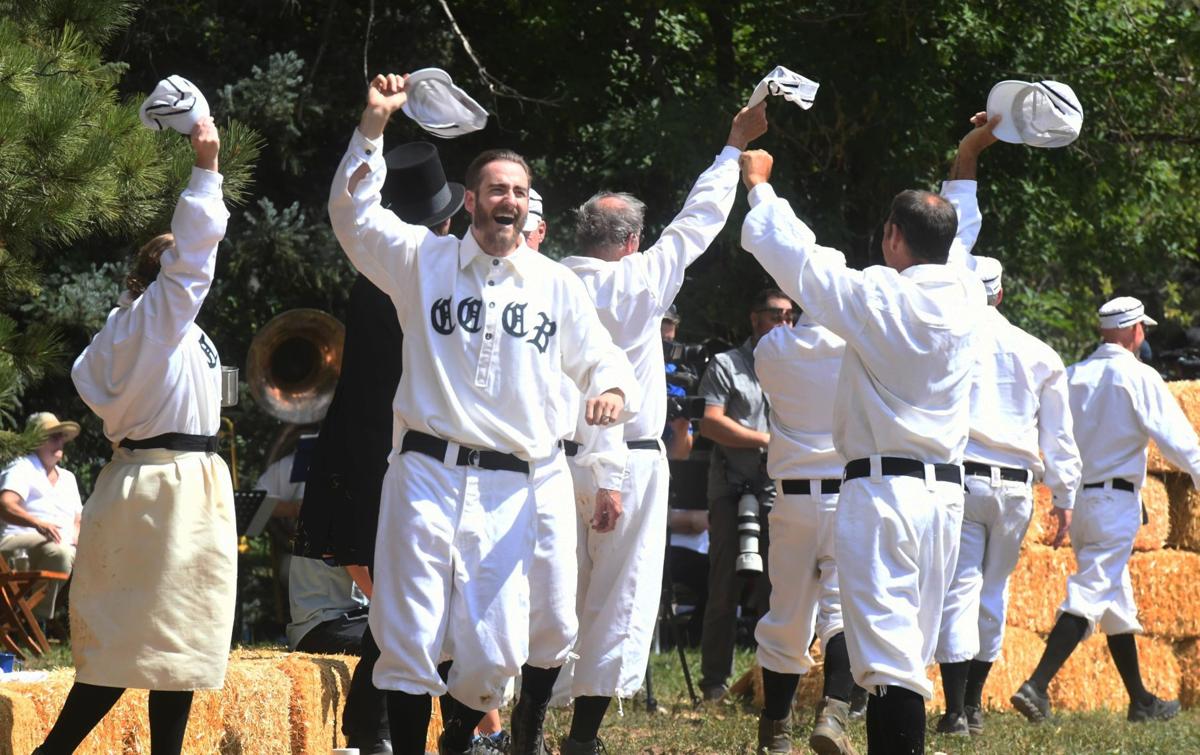 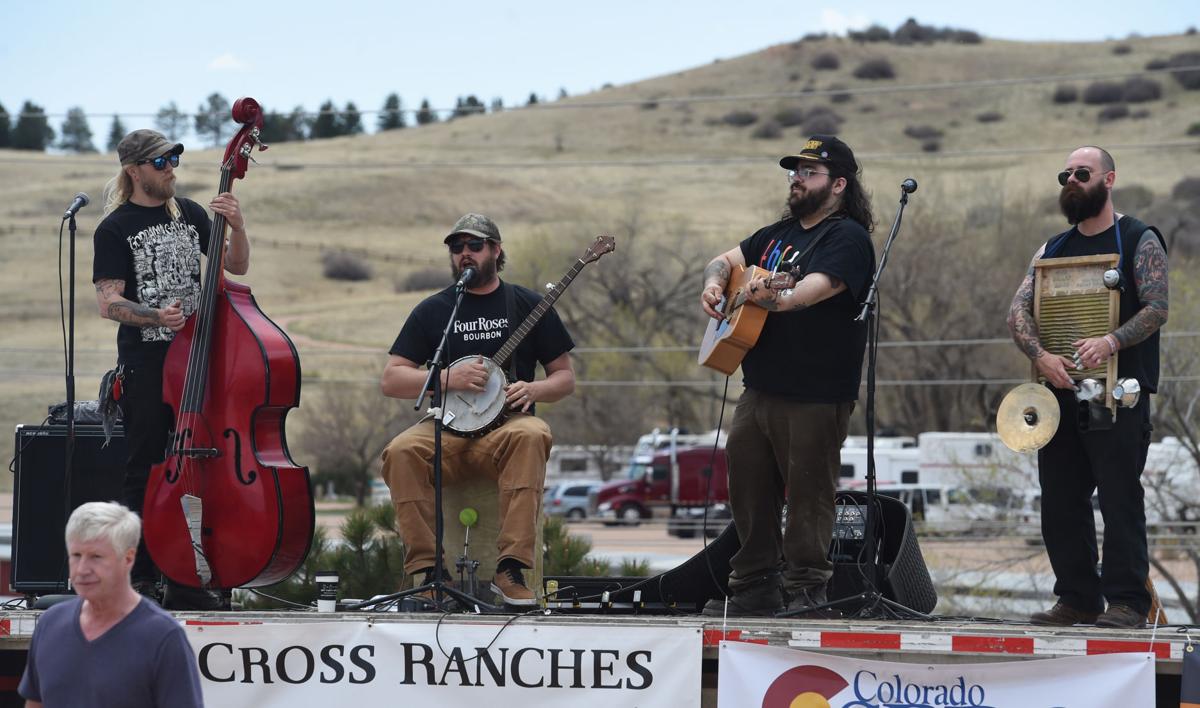 And here’s a sesquicentennial party to celebrate your famed history, gorgeous scenery and booming growth.

The Beards, Bonnets and Brews Festival is a chance for Springs and Springs wannabe denizens to sample the little things that make our city so esteemed. The free event is Saturday at Rock Ledge Ranch Historic Site.

“This is celebrating one of the best cities in America,” said festival chairwoman Jenifer Furda. She’s also director of partnerships, government and military affairs at the University of Colorado at Colorado Springs. “We’re 150 years old, and not only have we survived, we’ve thrived. And what a great way to put ... the pandemic in the rearview mirror.”

Everything is locally sourced, including the beer and whiskey tastings from Springs breweries and distilleries, food trucks and live music, including the headlining band Tejon Street Corner Thieves.

And don’t forget the contests for beards and bonnets. Prizes will be awarded in multiple categories, including best fake beard, real beard and bushiest, and best large bonnet, small bonnet, colorful, historic and Kentucky Derby-like.

Palmer planted his stake at Pikes Peak and Colorado avenues on July 31, 1871, with the intention of creating the finest place in the West to build a home. The city is celebrating that auspicious day in a big way this anniversary year.

There are new exhibits at the Pioneers Museum, including “COS@150,” a timeline of the city’s history told through 150 objects. Photographer Mike Pach’s “Then and Now” exhibit, featuring photo re-creations of historic photos, will open July 8 at Library 21c. A Sesquicentennial Gala will be held July 17, and a final bash, COS150 Downtown Celebration, will be held July 31.

Mayor John Suthers calls the genesis of the Springs unique — the majority of the country’s largest cities were established because they were near waterways, railroad lines, mining or some other industry, or a waystation for cattle drives. Not the Springs.

“The Springs was founded for aesthetic reasons,” Suthers said. “We’ve got a railroad guy looking for a north/south line. Palmer probably wants one from Cheyenne to Santa Fe, but comes through here, looks up at Pikes Peak, and thinks it’ll be a great place for an international resort.”

And despite the advice of naysayers about the lack of water, Palmer went with his gut.

“He says nevertheless, this is a beautiful place, I’m going to start a city,” Suthers said.

What: Beards, Bonnets and Brews Festival

Something else: Park a vehicle at Buffalo Lodge Bicycle Resort, 2 El Paso Blvd., and ride your bike to the event