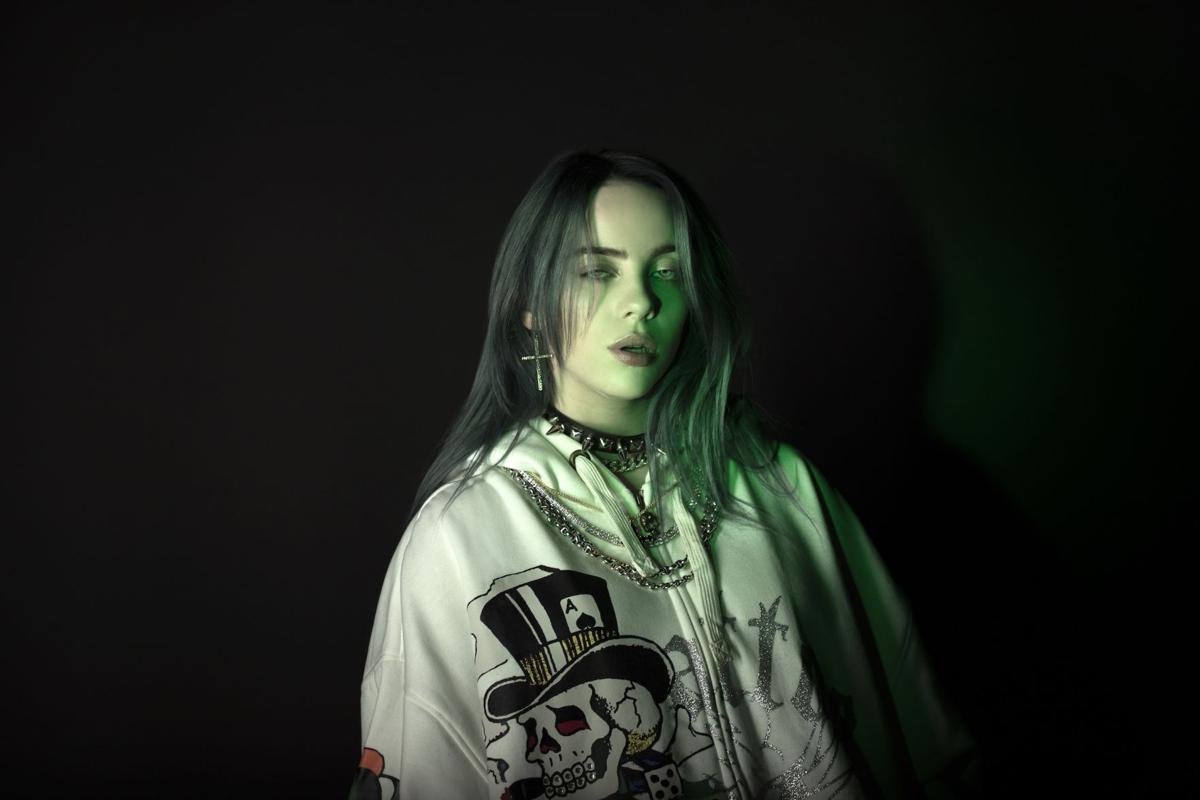 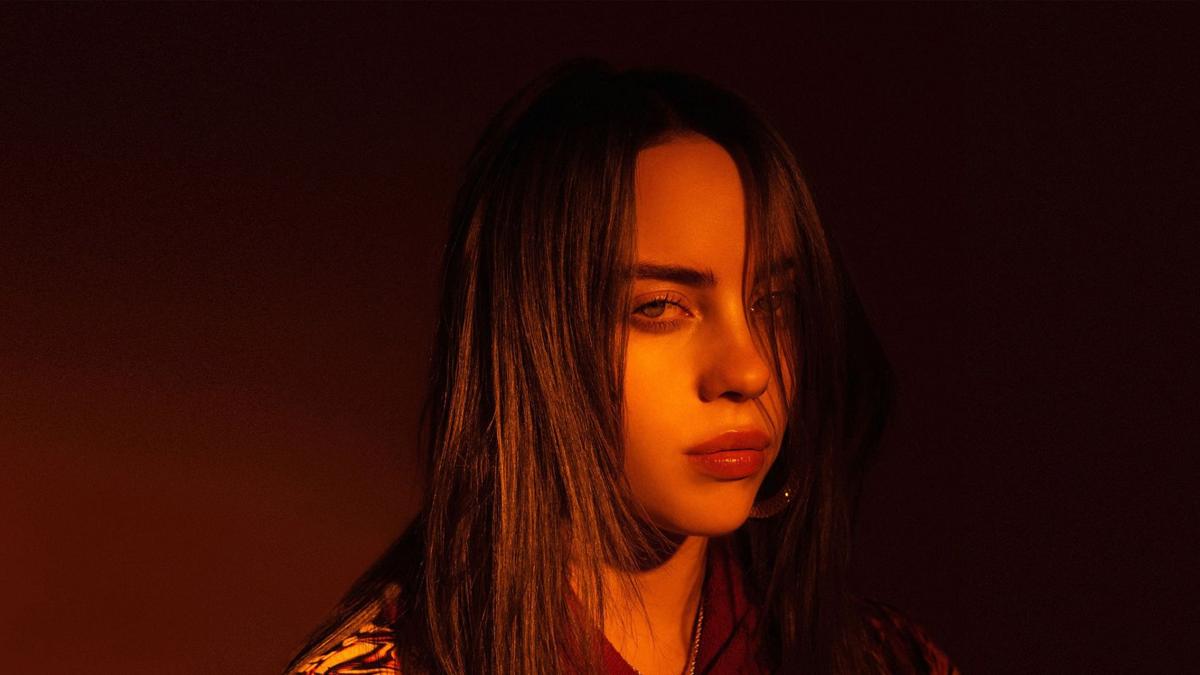 Billie Eilish announced she is playing a concert in April in Denver.

Billie Eilish announced she is playing a concert in April in Denver.

Where is Billie Eilish going? Around the world.

The alternative pop singer-songwriter announced Friday that she is heading out on a world arena tour in 2020. The "Where Do We Go?" tour kicks off in March with stops at some of the world's largest arenas, including New York's Madison Square Garden.

The tour, which includes a stop in Colorado, is named after the singer's debut album and accompanying song, "When We All Fall Asleep, Where Do We Go?"

The "Bad Guy" singer is scheduled to play April 1 at Pepsi Center in Denver. Tickets go on sale at noon Friday, Oct. 4, and will be available at pepsicenter.com and livenation.com.

The 17-year-old Eilish first caught the music world's attention three years ago with her single, "Ocean Eyes." She is the first artist born this millennium to have a No. 1 album and a No. 1 single. She's also the musical guest on "Saturday Night Live" this weekend.