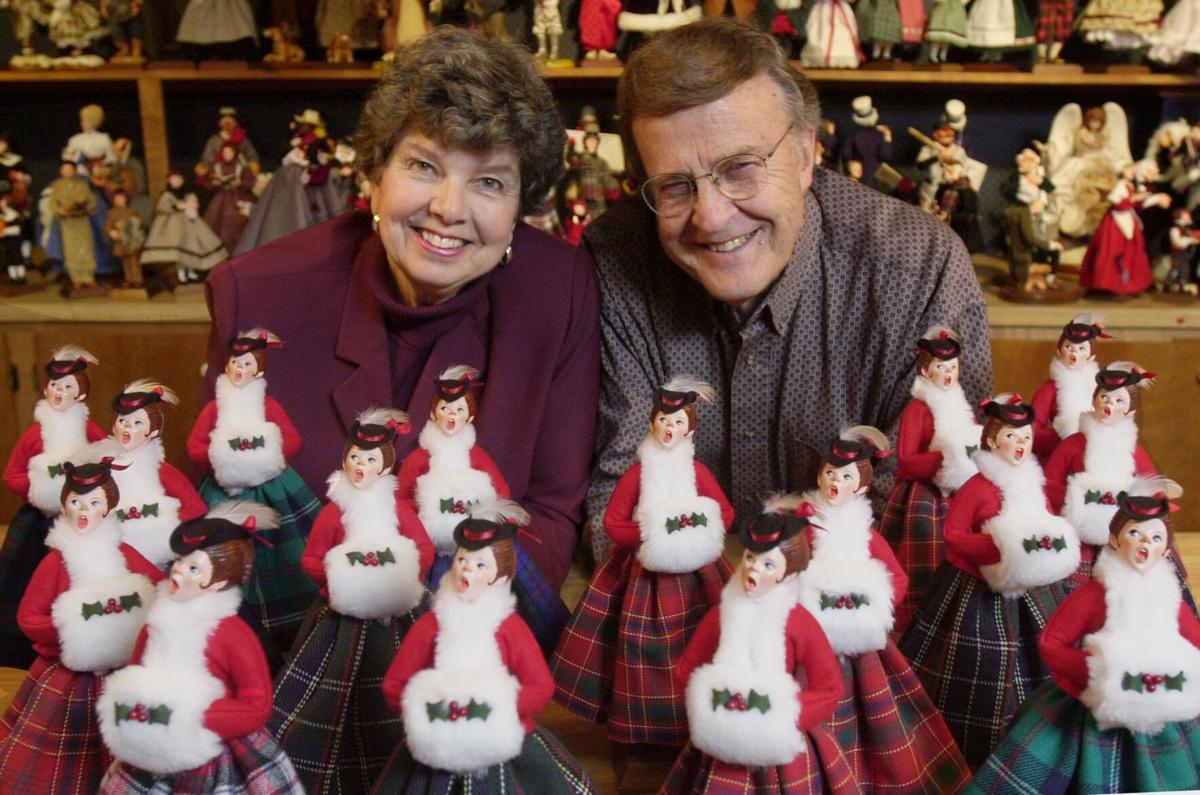 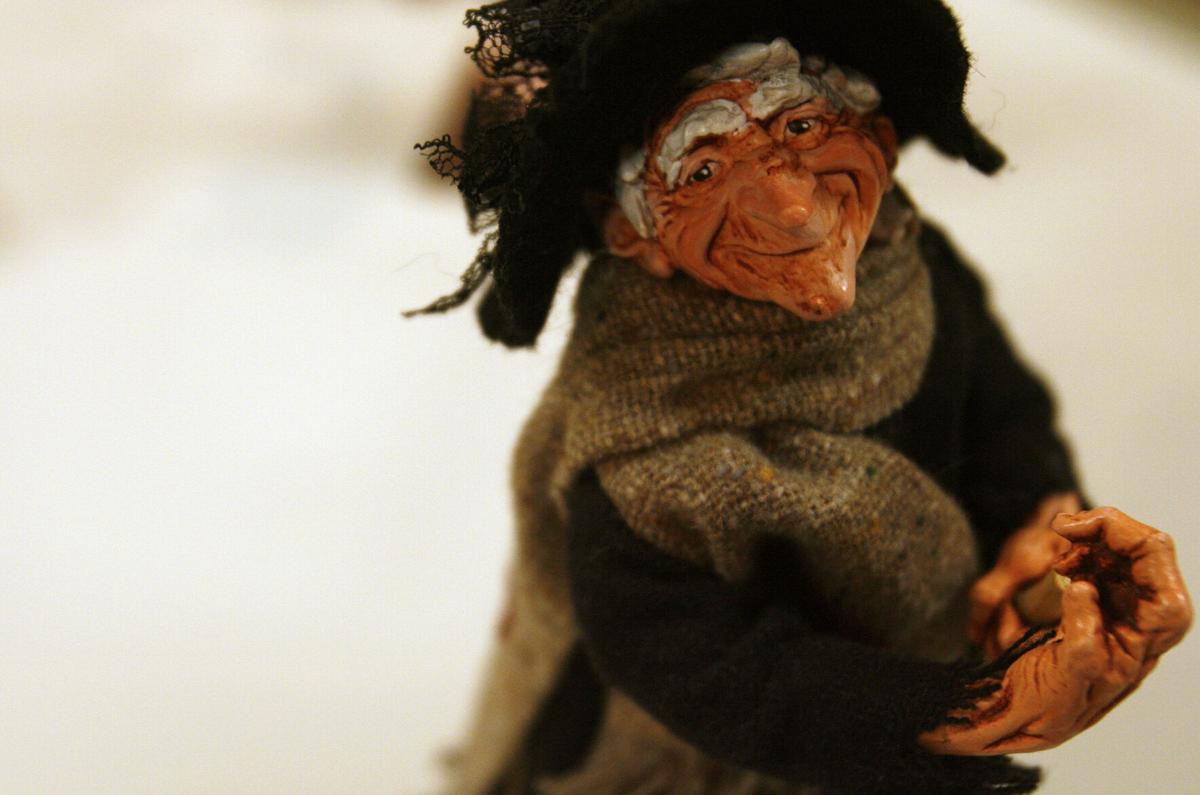 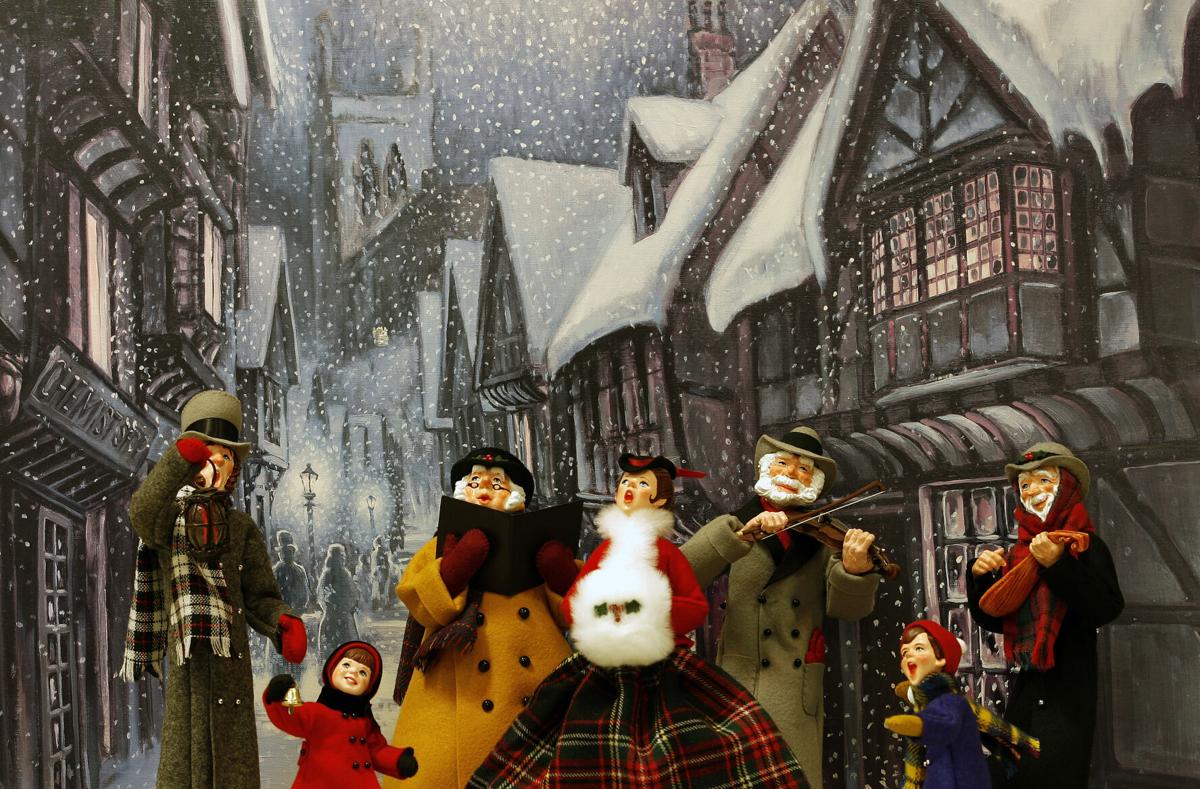 A Colorado Springs artist has departed the valley of the dolls.

A live-streamed memorial service will be held Sept. 3 from First Presbyterian Church. For more information, call 884-6100.

Before Bob became a doll maker, his passion was painting: the Missouri farm where he grew up, landscapes, ships and Colorado scenery after moving to the Springs in 1952 to teach art in District 11. His son David Simpich recalls hundreds of watercolors his dad produced throughout the decades. In 2008, Bob hung a five-panel oil painting of a Colorado mountain stream at St. Francis Medical Center.

And then there were the dolls. Though they began as his wife’s passion project, Bob was keen to help in whatever way he could.

“When I was growing up, he’d come home after he’d worked a full day and would sit there and work on the dolls,” says David. “He had an incredible amount of innovative energy.”

The couple founded their doll company in 1952, all while Bob taught at North Junior High School, East Junior High School and Wasson High School. In 1961, he took over art for the district, and went on to hire Charles Rockey, the beloved Manitou Springs painter, as a teacher.

“He loved that, but he missed being in the classroom,” says David. “He loved the rapport with students. It took him several years in administration to realize how much he loved teaching and encouraging kids with art.”

One of those kids was David, who says his dad constantly introduced him to artistic materials around the house and helped him explore hobbies. He found his niche the day Bob offered to build him a puppet stage.

“He built me an elaborate puppet stage,” he says. “Mom sewed the curtains. We eventually painted it. I hauled that around and put on shows. They encouraged me with what made me tick. My siblings, as well.”

In 1978, Bob retired from District 11 to focus his efforts full time on their burgeoning doll business. They began hand-crafting their Americana figurine dolls in an Old Colorado City studio, and what started as a nine-employee operation bloomed to 100 people, though most of them worked out of their homes.

Eventually, the couple retired and closed the shop in 2007. David reopened the space at what is now Simpich Showcase, where he holds marionette shows in Simpich Marionette Theatre and sells authentic Simpich dolls.

“Nobody knew in 1978 how much it would grow,” David says. “My parents were heading that up. It was huge.”