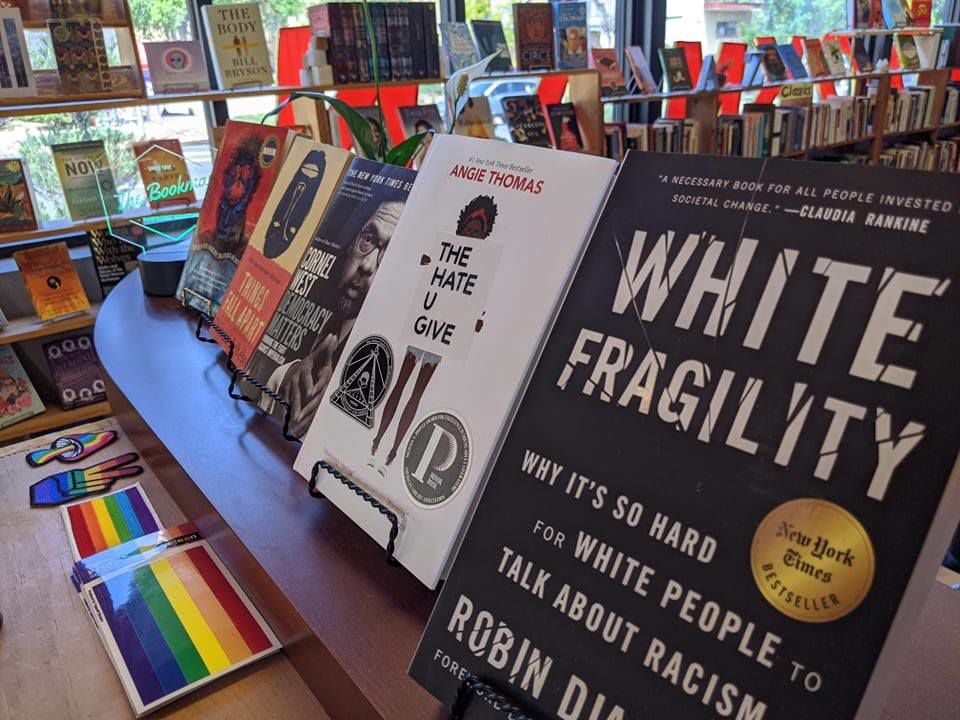 A display of books at The Bookman in Old Colorado City shows titles such as "White Fragility" and "The Hate U Give." 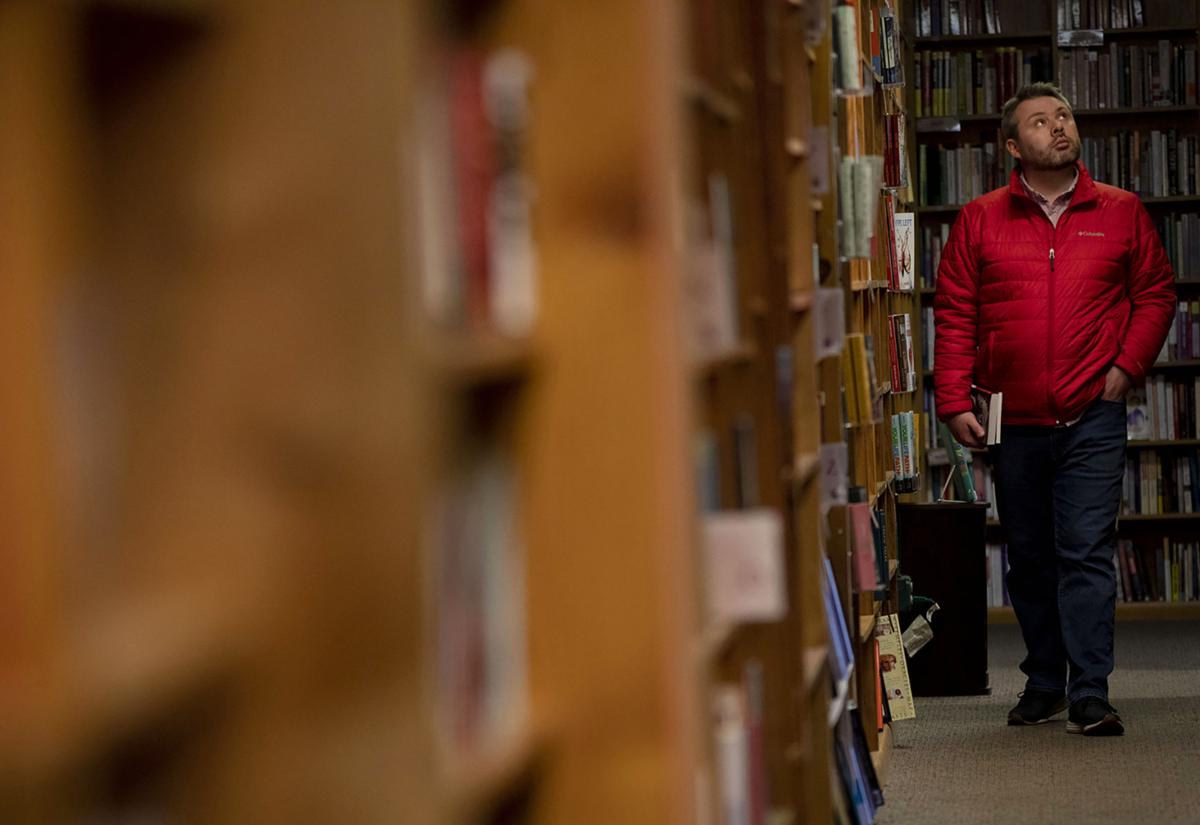 A display of books at The Bookman in Old Colorado City shows titles such as "White Fragility" and "The Hate U Give."

The George Floyd protests had not yet reached Colorado Springs when Brian Marin felt inspired to do something.

Action, for the owner of a local independent bookstore, meant putting out a display with “every book I had on the topic of race.” That was on May 29.

By the next evening, as the first of many protests was held downtown, The Bookman, 631 W. Colorado Ave., was completely sold out of titles relating to race. That included books written by James Baldwin, Cornell West, Malcom X, Robin DiAngelo and Ibram X. Kendi.

The death of George Floyd in Minneapolis on May 25 has not only prompted protests and unrest across the country, but also a movement to buy (and read) books about racial inequality, white privilege and oppression in the U.S.

Reading lists have circulated on social media, recommending titles such as “How to Be Antiracist” by Kendi, “White Fragility” by Robin DiAngelo, “So You Want to Talk About Race” by Ijeoma Oluo and “The New Jim Crow: Mass Incarceration in the Age of Colorblindness” by Michelle Alexander.

Copies of these books swiftly left the shelves at The Bookman.

As soon as he sold out, Marin started making orders from his wholesaler to get more.

“But by that point they too were already sold out and had about 8,000 back orders for every title I wanted,” he said.

So their stock of those books may be low or empty for a while.

And it’s not just local independent stores. A search for “White Fragility” on Barnes and Noble’s website shows that the book is “temporarily out of stock online.”

Thomas Vest, the book buyer for Poor Richard’s Books and Gifts, says he’s seen more interest in titles like “White Fragility” and “How to Be An Antiracist.” He’s waiting for reprints to become available from publishers.

“The renewed interest, I believe (and hope), is for education,” says Vest, “as learning from past histories and behaviors is key to not repeating them in the present and future.”

Reading these books, others by black authors and about the experiences of black people, is just one way to support the Black Lives Matter movement, said Marin.

“I think people should show support however they can,” Marin said. “For a bookstore, that’s spreading knowledge and understanding.”

“I’m trying to get my hands on as many copies and I possibly can,” he said.

He said he’s “waiting for supply to catch up with demand.” It’s a good problem to have.

“I’m just proud that so many people in our community are seeking to inform themselves on these vital issues,” he said. “It gives me hope.”