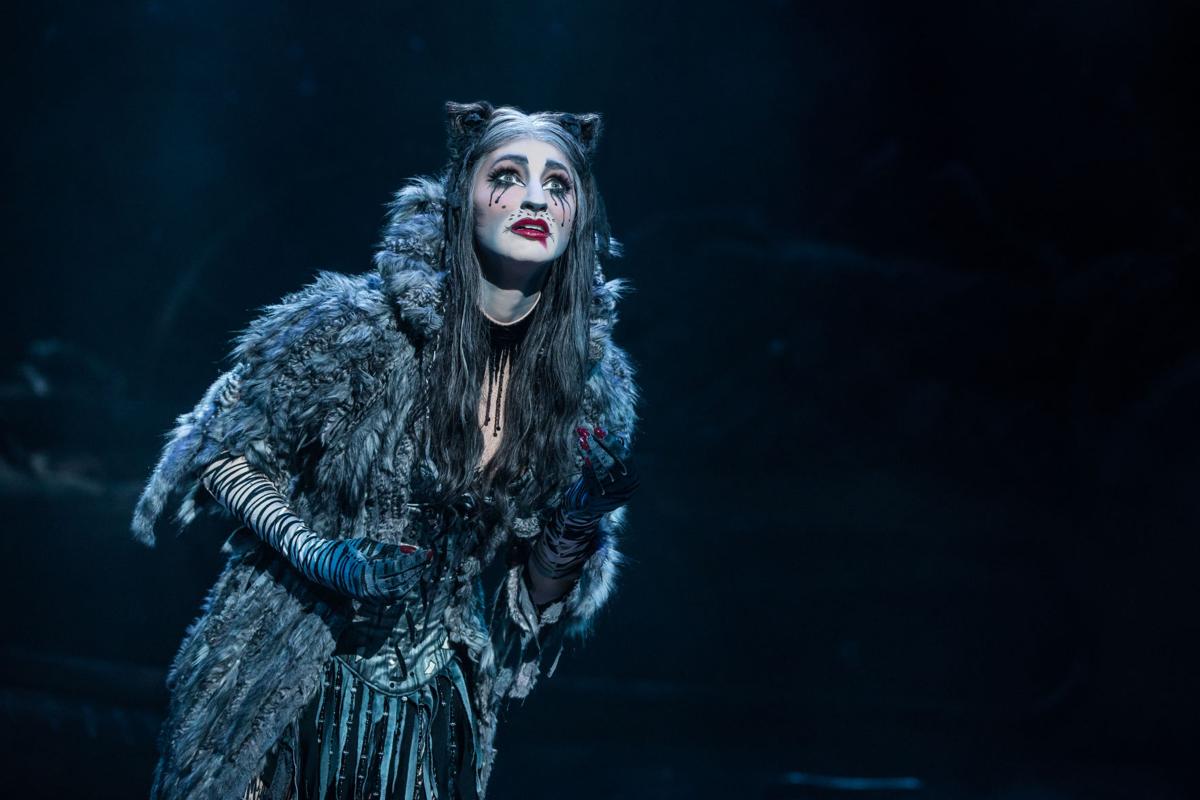 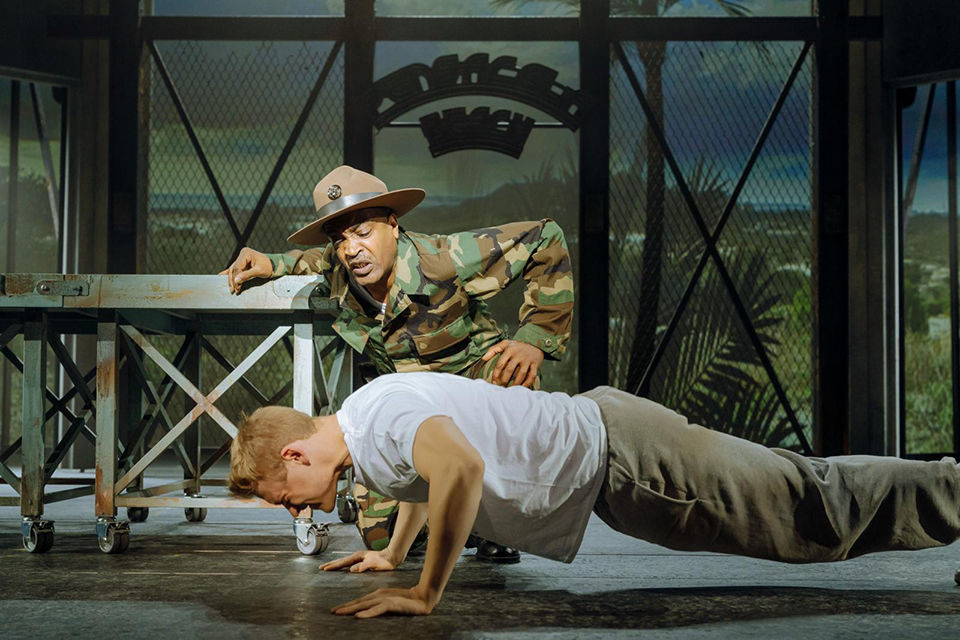 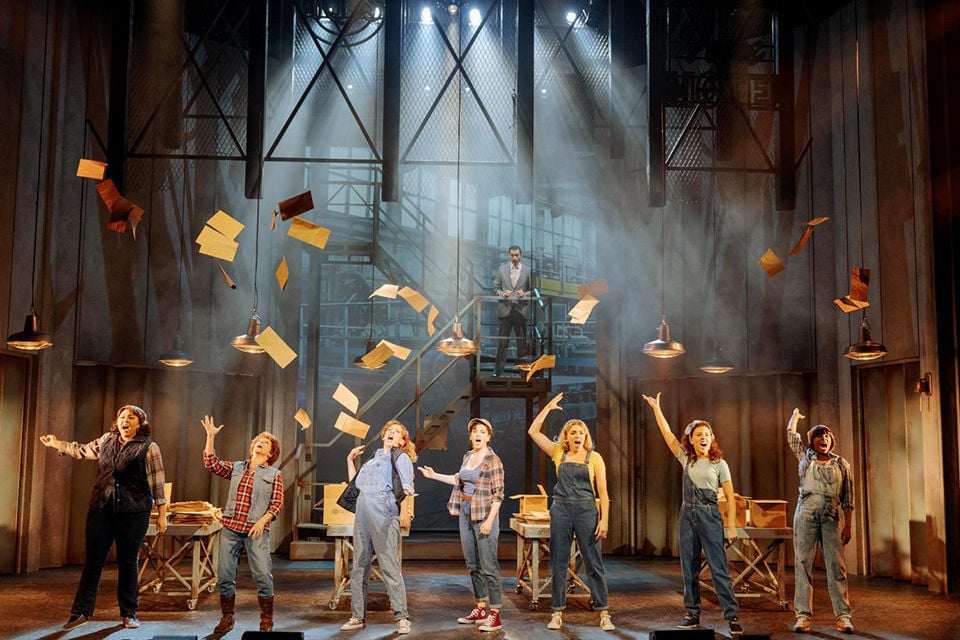 Tony Award-winners “South Pacific” and “Cats” will be joined by “Anastasia” and “An Officer and a Gentleman.”

Season tickets are on sale now and start at $165 for all four shows. Subscribers also receive free parking, premium seating, ticket exchanges, dining discounts and more. Single tickets will go on sale to the public in late summer or early fall. Call 477-2132, go online to broadwayatpikespeak center.com or visit the PPC box office at 190 S. Cascade Ave. from 10 a.m. to 6 p.m. Mondays through Fridays and 10 a.m. to 4 p.m. Saturdays.

Kicking off the season Dec. 7-8 is “Anastasia,” a musical inspired by the 1997 film of the same name. Set in the 1920s, the story follows a young woman who attempts to understand the mystery of her past, all while evading a Soviet officer who’s on her trail.

“South Pacific” arrives Jan. 5-6, featuring iconic Rodgers and Hammerstein songs such as “I’m Gonna Wash That Man Right Outta My Hair,” “Some Enchanted Evening” and “There is Nothin’ Like a Dame.” The Pulitzer Prize-winning story centers around two love affairs on a tropical island during WWII.

“Cats” will arrive Jan. 31-Feb. 1. Andrew Lloyd Webber’s famous musical takes the audience to an annual cat ball, where its members celebrate and decide which cat will be reborn. Many know these songs by heart: “Memory,” “Mr. Mistoffelees,” “The Rum Tum Tugger.”

Finally, “An Officer and a Gentleman,” the 2012 musical based on the 1982 film of the same name that starred Richard Gere and Debra Winger, will polish off the season March 2-3. It features the Grammy Award-winning No. 1 hit “Up Where We Belong,” recorded by Joe Cocker and Jennifer Warnes for the film.