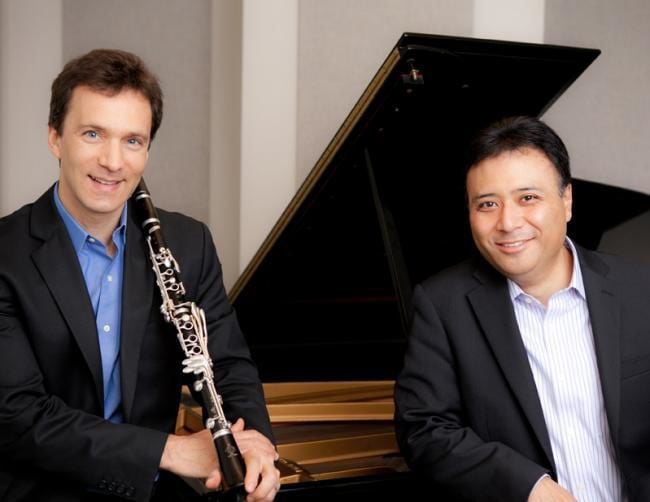 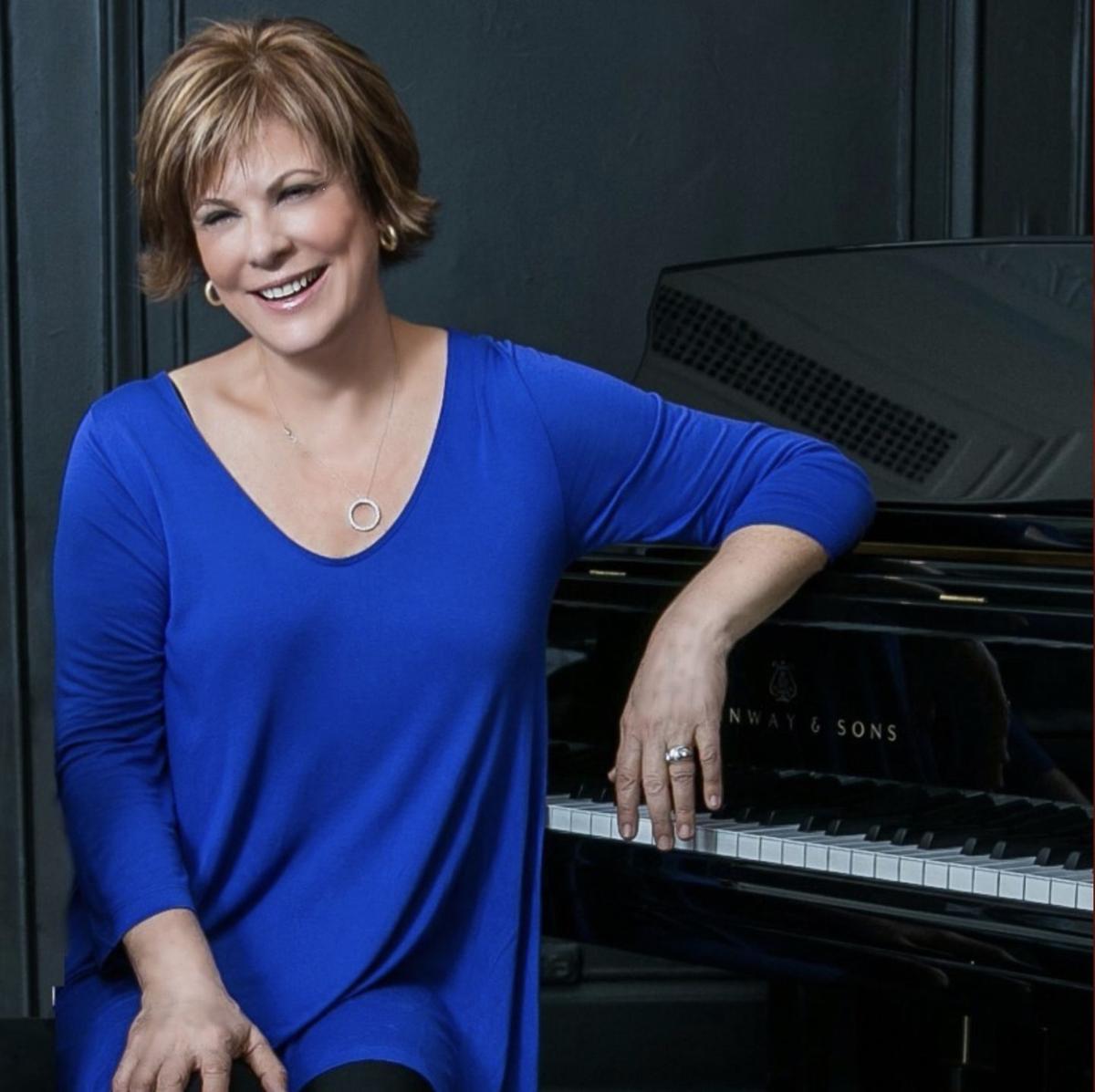 concerts by 10 musicians from around the country.

concerts by 10 musicians from around the country.

You can feel the giddy excitement reverberating off famed clarinetist Jon Manasse.

He’s about to perform alongside other musicians for the first time in months during two Colorado College Summer Music Festival concerts. The 36th annual event, scheduled for June 7-27, was canceled due to COVID-19.

However, the festival’s music director, Susan Grace, found a way to work within the college’s health regulations to present “Live From Packard Hall!” It will be broadcast live on KCME 88.7 FM and CC’s Facebook page. The shows are at 3 p.m. Sunday and 8 p.m. Tuesday. The Tuesday show also will be broadcast online at Colorado Public Radio, cpr.org.

Ten members of the music festival faculty from around the country will perform, though only five at a time. Everyone on stage will be socially distanced. The string players and pianists will wear masks and clear Plexiglas panels will be set up at the front and sides of the wind players in order to contain the air they push out.

“No one in the group has played a concert with anybody since early March,” says Grace, a pianist who will also perform. “Everybody said yes. They snapped up the opportunity, despite the worries of travel.”

Stages will stay dark through at least summer at many Colorado Springs music, theater venues

“There’s enormous anticipation,” he says from his home in New York City. “It highlights every dream we had as a kid of being in music and with our instruments and sharing that with our colleagues. Sharing those vibrations with those colleagues and that repertoire, it’s hugely emotionally charged.”

Manasse, along with Scott Yoo, Alice Dade, Julie and Michael Thornton, Orion Weiss, Toby Appel and others, will perform works by Mozart, Uebayashi, Bartok, Brahms, Schumann and others.

It’s challenging for musicians to go this long without performing. Grace has had a hard time making herself practice, but the upcoming concerts have provided purpose. Manasse, too, has had much time to consider a life minus performance.

“We know this is going to be over,” he says. “We don’t know when, but I do know I’m doing my best to look at it as a gift of time. This is time we have as musicians and artists to add dimension to our playing, whether that’s emotional depth or technical additions. We have the opportunity to renovate our playing and focus on the thing we want to improve upon.”

Every year, for 3 1/2 weeks, the festival hosts pre-professional music students from around the world on the CC campus to learn from and perform with top-notch music educators and professional musicians. This year’s festival has become an online event, with faculty providing master classes to students.

“We felt it was important to bring the community live music,” says Grace. “Actual chamber music musicians all in the same room. You see a lot of musicians at their own houses and playing. We need to show this can be done. It was important to me to show we can do this. We can work with regulations and still play.”

Something else: CC music professor Michael Grace will give a lecture one hour prior to each concert on Zoom. Go online for the Zoom link at coloradocollege.edu/other/summermusicfestival.