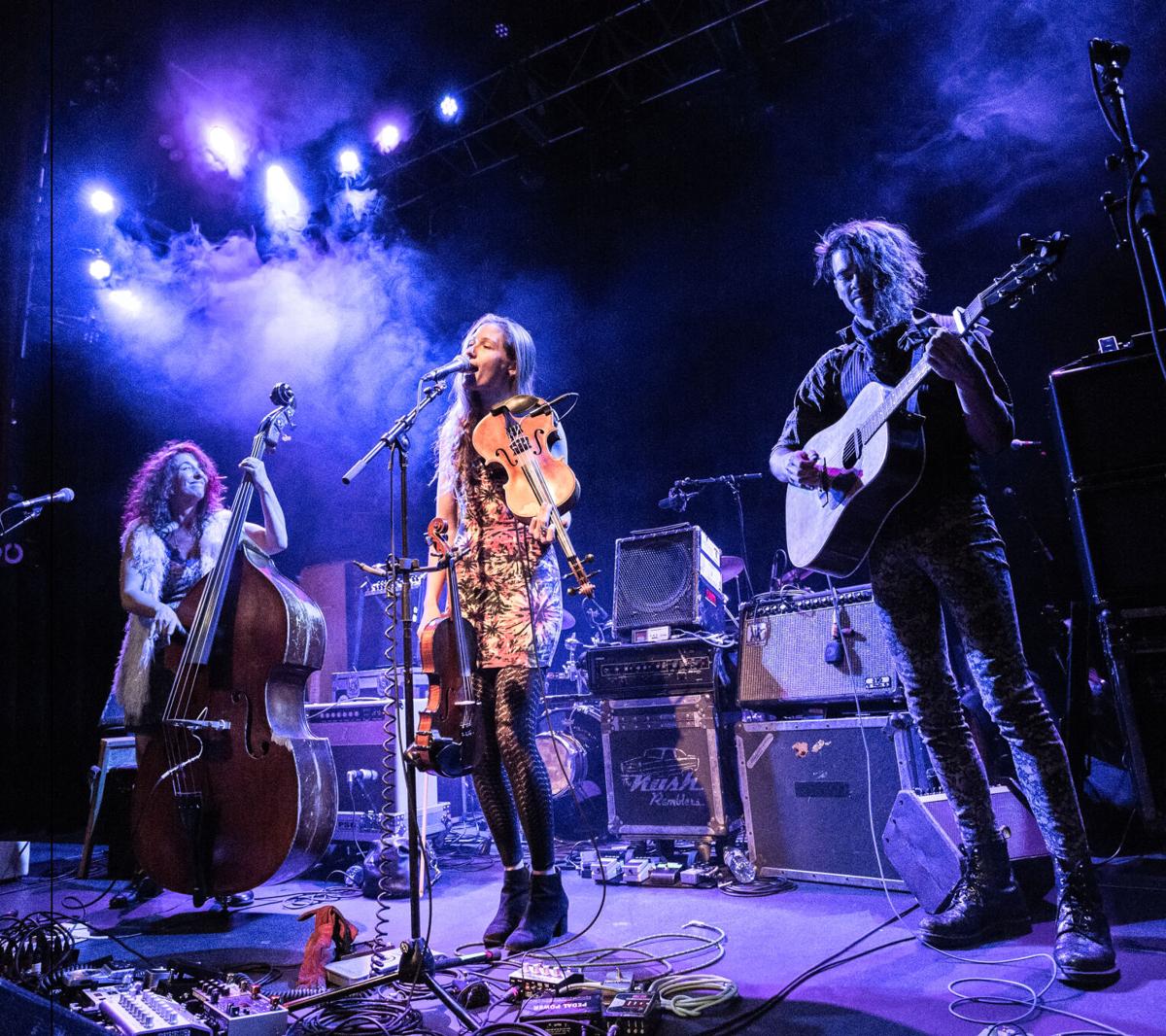 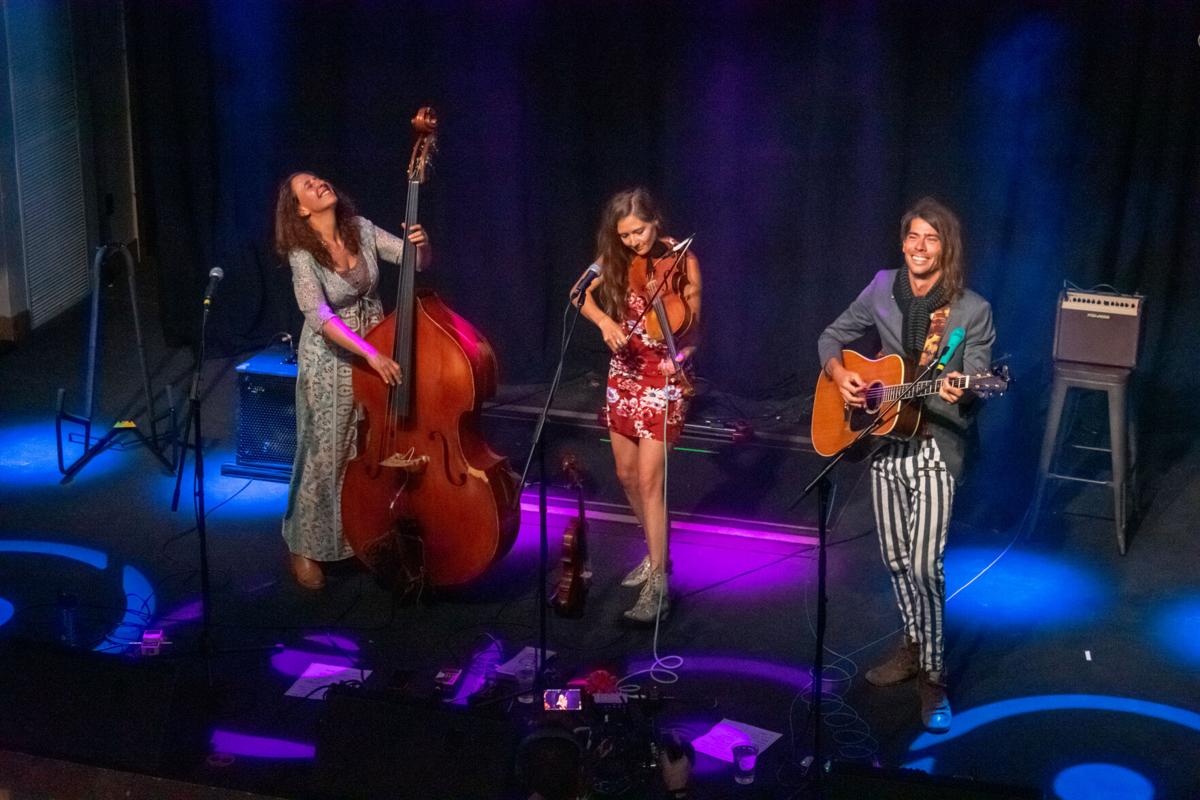 The string band The Sweet Lillies will perform folk and Americana music Thursday at Armadillo Ranch in Manitou Springs. Courtesy Ever Upward Entertainment

The string band The Sweet Lillies will perform folk and Americana music Thursday at Armadillo Ranch in Manitou Springs. Courtesy Ever Upward Entertainment

And sometimes they make for the best kind of musical chemistry. The Sweet Lillies, a string band with folk, Americana and two- and three-part harmonies in their hearts, found each other in a meandering, organic kind of way. They’ll perform Thursday at Armadillo Ranch in Manitou Springs.

“You can all be very talented, but the chemistry is very much like dating,” says upright bassist Julie Gussaroff. “When you fall in love there are practical aspects, but it’s also chemistry. When you get together (as a band) and magic happens, it’s one of those things that’s kind of undeniable. There’s a particular joy in playing with people when the chemistry is like that.”

Boulder-based Gussaroff found violaist Becca Bisque by chance. Years ago she was in an all-female band that needed to replace a musician. Bisque, who lives in Coal Creek Canyon, was a candidate, but when Gussaroff heard her play and sing, she quit the band and started The Sweet Lillies with Bisque.

“There’s no level to what she can learn or play,” says Gussaroff. “She’s speaking to the music in a way that speaks to me.”

That was in 2013. Two years ago at a music festival, they stumbled across guitarist Dustin Rohleder, who hails from a walnut farm in Meridian, Calif.

“The three of us played in the campground for 11 hours straight,” Gussaroff says. “It was incredibly wild.”

Also joining them on the Manitou stage is Amethyst Starr, a New Orleans-based vocalist who’s performed with the blues and R&B band The California Honeydrops.

2020 Halloween events in and around the Colorado Springs area

The trio are songwriters who share one thing in common: the love of the road. Good thing, as they spend almost 200 days of the year touring. It also helps that they come from different backgrounds: Gussaroff is classically trained, but mostly plays by ear; Bisque was classically trained and spent most of her pre-Sweet Lillies life in an orchestra; and Rohleder is self-taught.

“All of us coming together with the common goals of travel and music,” Gussaroff says. “I love it because our sound never gets stagnant.”

What: The Sweet Lillies