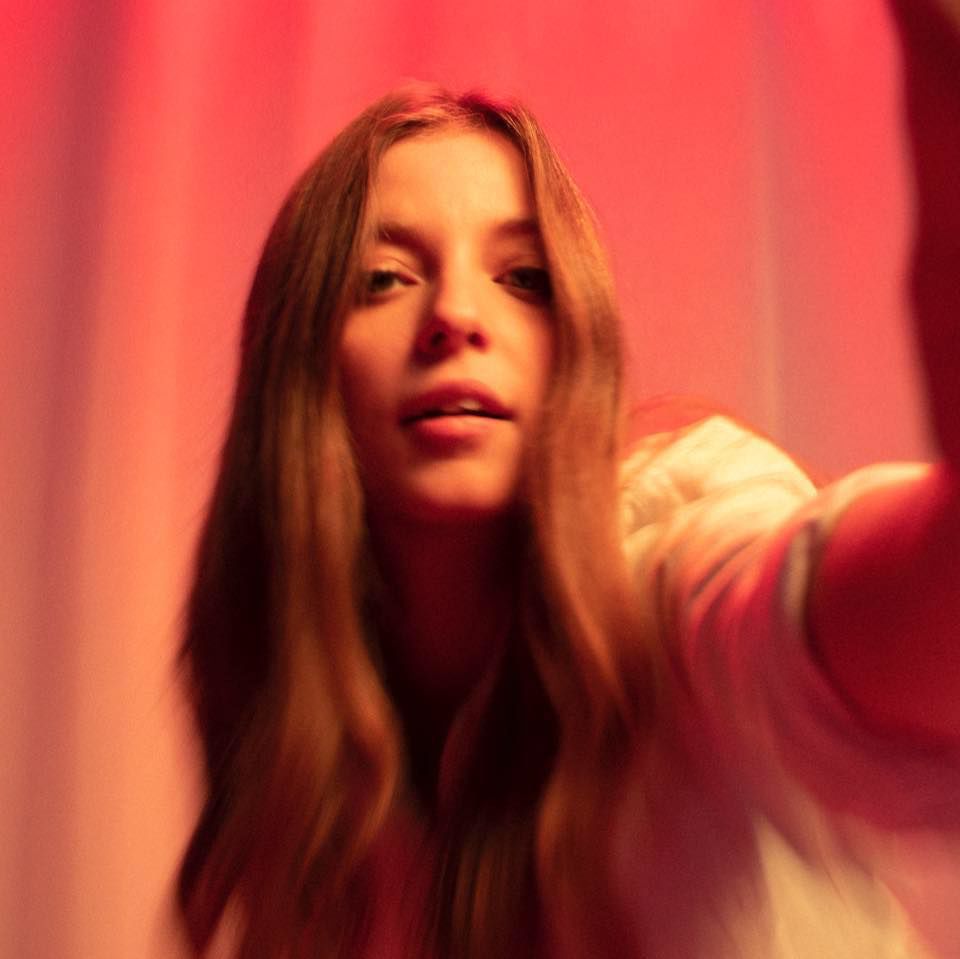 Dan Smith of the British band Bastille performs in 2017. Bastille will be in Denver on Friday. 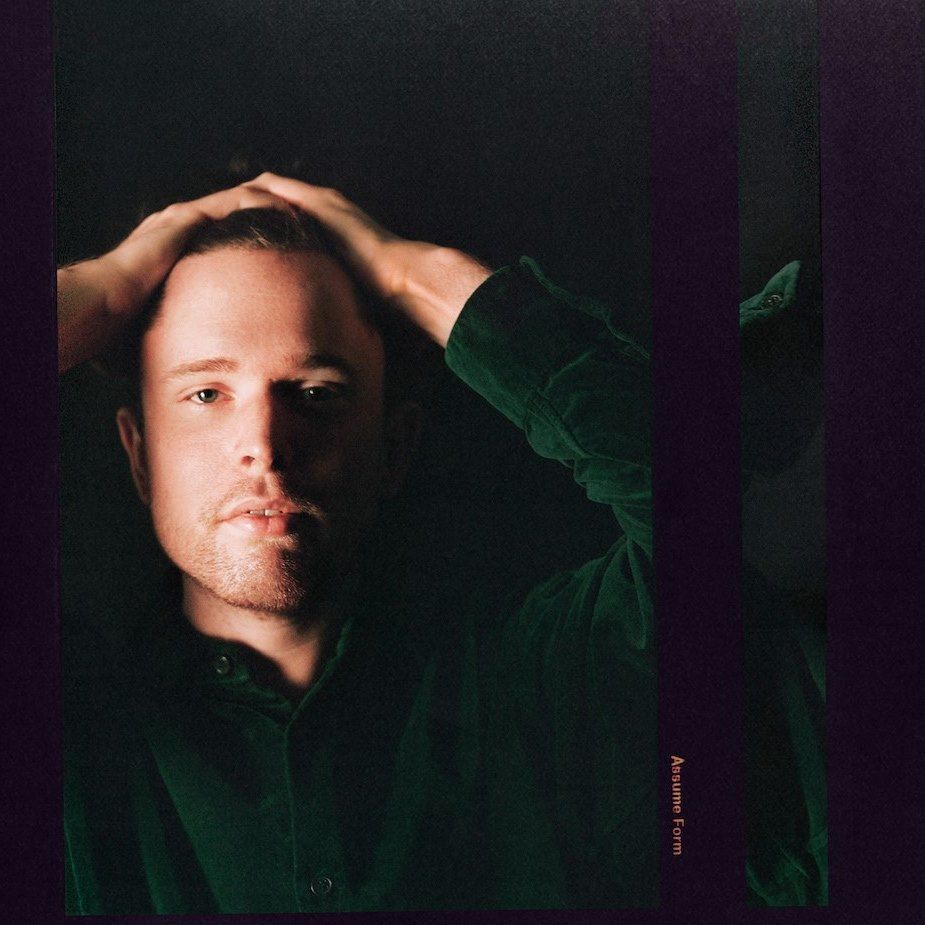 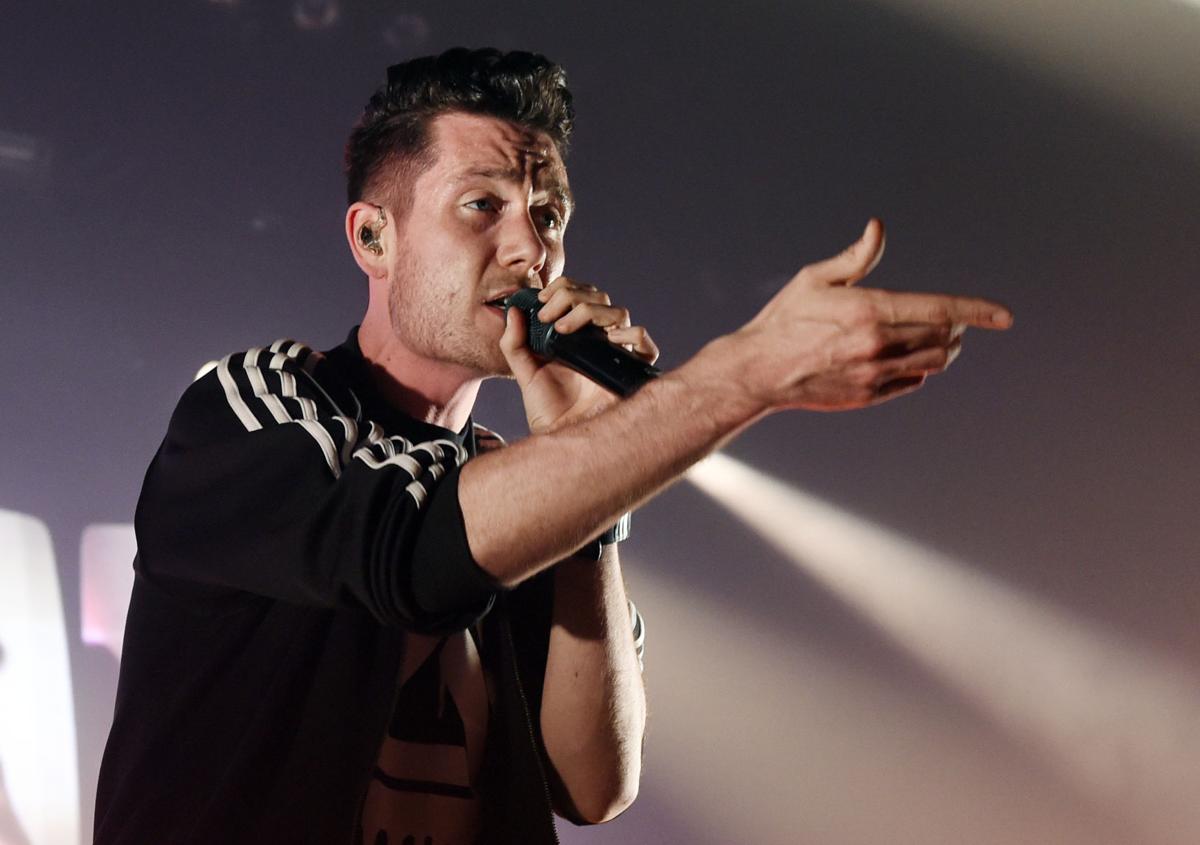 Dan Smith of the British band Bastille performs at The Novo by Microsoft on Wednesday, April 19, 2017, in Los Angeles. (Photo by Chris Pizzello/Invision/AP)

Dan Smith of the British band Bastille performs in 2017. Bastille will be in Denver on Friday.

Dan Smith of the British band Bastille performs at The Novo by Microsoft on Wednesday, April 19, 2017, in Los Angeles. (Photo by Chris Pizzello/Invision/AP)

Along the Front Range this weekend, music fans of all genres will find something to their liking. Here's a look at what's on tap.

In 1996, Shenandoah wondered out loud, “If I had two dozen roses, would it change your mind?” The sentiment is legendary when it comes to classic country lyrics. Three decades after making its first public appearance, Shenandoah is marking the milestone with the nationwide “Shenandoah 30th Anniversary Tour.” Shenandoah is the kind of group that’s comforting to those who crave the old-school sounds that once defined the genre. The group’s hits include “The Moon Over Georgia,” “Next to You, Next to Me” and the Grammy-winning “Somewhere in the Vicinity of the Heart” duet with Alison Krauss.

When the rock anthem “Click Click Boom” comes on, you might feel the urge to bang your head. That’s the case with many of the songs by this hard rock outfit. The group burst onto the scene in 2001 with the release of “Every Six Seconds,” an album that went double platinum. Other hits include “Rest In Pieces,” a tune co-written by Nikki Sixx of Mötley Crüe. Saliva’s latest and 10th record, “10 Lives,” came out last year.

“Happier” was one of the more popular alternative pop hits of 2018. And the success of the Bastille/Marshmello collaboration — which hinges on the lyrics, “Lately, I’ve been, I’ve been thinking, I want you to be happier” — carried well into 2019. That’s not the only well-known song by Bastille, the British band that last month set out on its 31-city “Doom Days Tour.” Fans also will hear such hits as “Pompeii” and “Joy.” Joywave, a New York-based rock band, will open the show.

The Woodland Park Wind Symphony and Woodland Music Series are joining forces in a benefit concert for the Ute Pass Cultural Center. A “Meet the Musicians” reception with the Swing Factory Big Band is set for 6 p.m., and the concert featuring Melchoirshausen (Germany) Wind Band and the Woodland Park Wind Symphony will start at 7 p.m. Proceeds will go toward upgrades to the center’s lighting and sound system.

Just like Jade Bird’s debut, James Blake’s latest collection of songs, called “Assume Form,” was named among the best albums of 2019 by NPR. The English singer/songwriter is known for emotional and minimalist synth pop songs. “Assume Form” features collaborations with Moses Sumney, Travis Scott and Andre 3000 (formerly of the band OutKast). The versatile musician was nominated for two Grammy awards in rap categories this year, in the same field as Kendrick Lamar, Jay Rock and Future. Plus, he has a really great cover of Joni Mitchell’s ”A Case of You.”

To all of those hoping for the comeback of angsty ‘90s rock, meet Jade Bird. The 21-year-old English singer/songwriter made a splash with her 2017 debut EP called “Something American” and followed that up with the April release of her self-titled debut full-length album, which NPR called “easily one of the most remarkable debut records of 2019.”