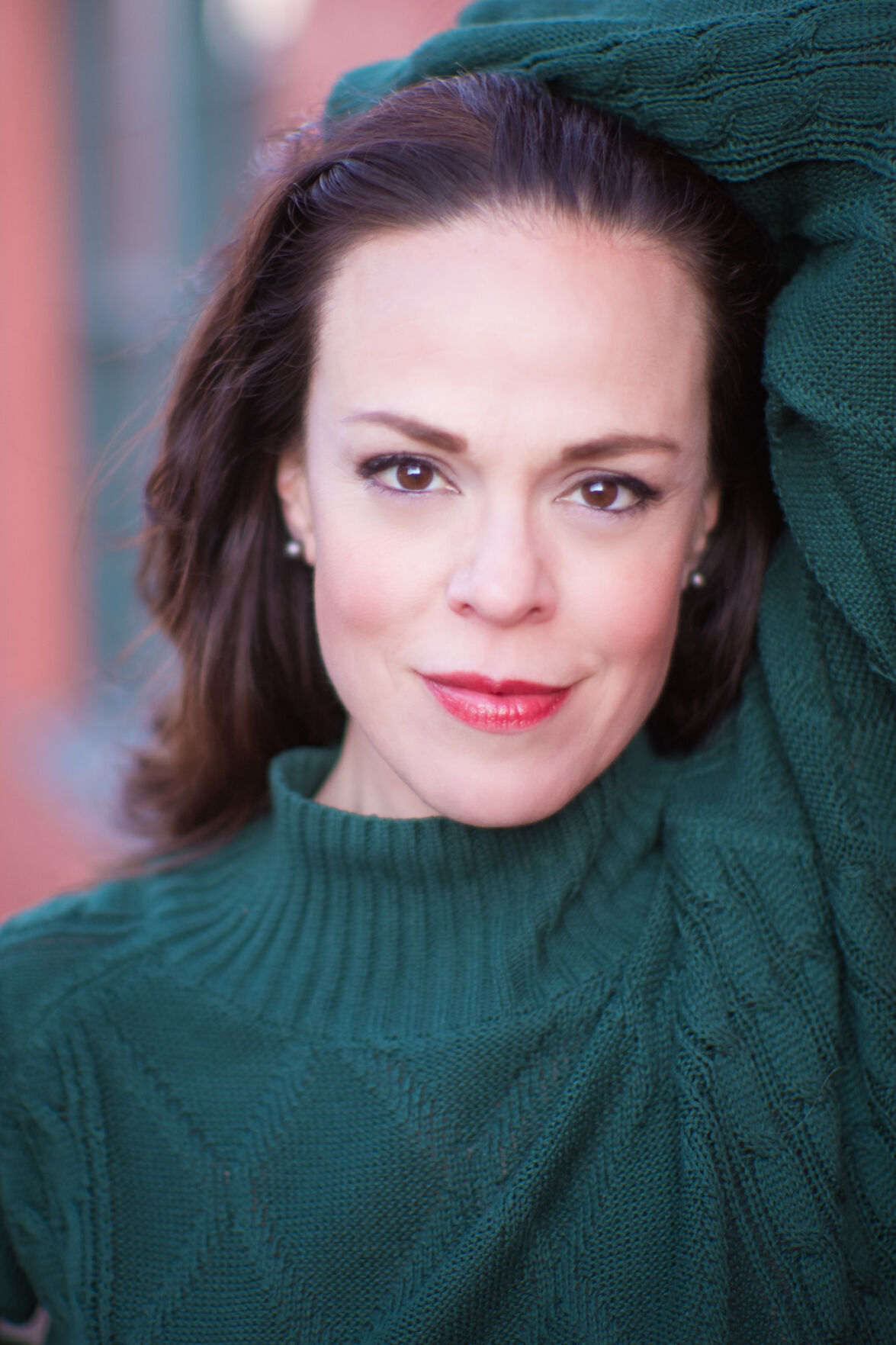 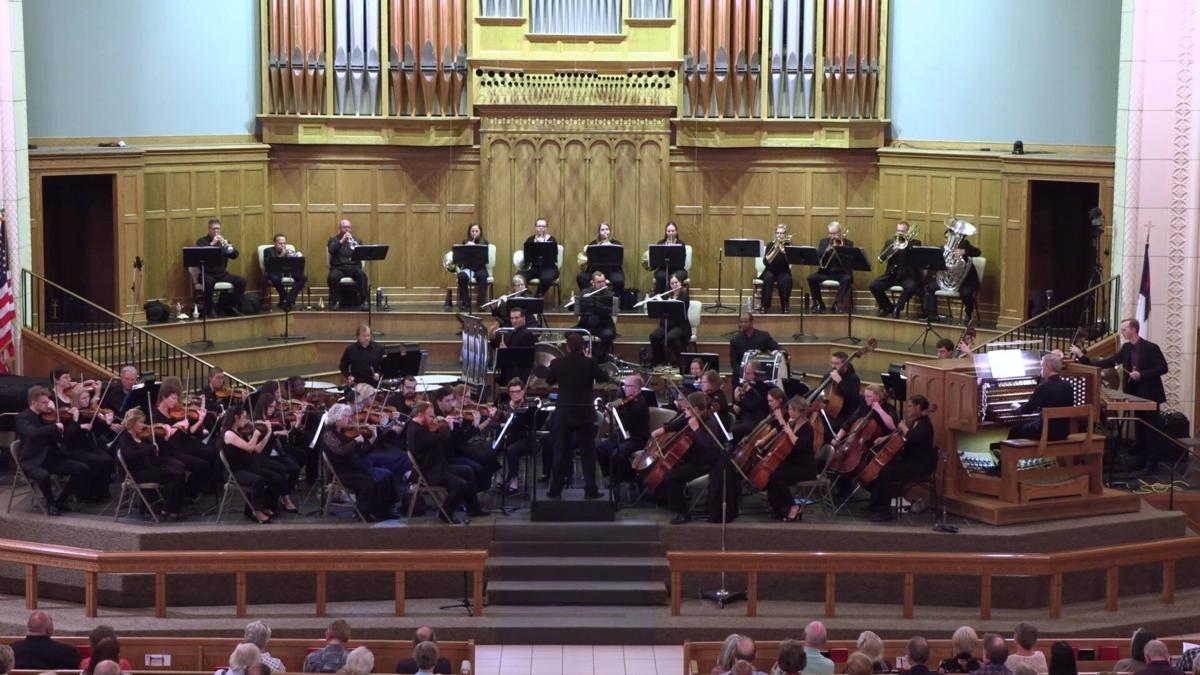 As the pandemic isolated us in our homes, many feared intimate partner violence would increase.

Those fears were not unfounded. In Colorado Springs, beginning in April 2020, TESSA, a nonprofit that supports victims of domestic violence, sexual assault and stalking, saw increasing numbers of people who needed help. Those numbers have continued to climb, with no drop-off. Before the pandemic, the organization received about 800 calls per month on its safe line. Nowadays, that number is 1,200. And in normal years, the nonprofit touched about 15,000 people. This year, in 2020-2021, that number is 23,000.

“It’s a problem here. It comes in all shapes and sizes, and knows no bounds,” said TESSA CEO Anne Markely. “Often people turn a blind eye. They say this can’t happen in my community, neighborhood, friend group or family. But you can gather a room of people together, and at least one person, in some way, has been touched or impacted by intimate partner violence.”

12 weekend things to do around Colorado Springs and beyond: Blues on the Mesa, Pumpkin Patches and more

Chamber Orchestra of the Springs and Art Song Colorado will present “Enough: Voices Against Abuse,” a concert outside of the orchestra’s regular season, to help raise awareness about domestic violence during October, which is Domestic Violence Awareness Month. The show comes with a warning, as the subject matter might be triggering to some. It’s Sunday at First United Methodist Church. The show is free, but donations can be made to TESSA.

What: "Enough: Voices Against Abuse" by Chamber Orchestra of the Springs, featuring Jennifer DeDominici and Jonathan Hays performing musical theater selections, and Amy Maples and Marcia Ragonetti in Jake Heggie's "To Hell and Back"

“They have their core audience, but this might give them more opportunity. It (domestic violence) happens more often than we think.”

The first half of the concert will feature vocalists Jennifer DeDominici and Jonathan Hays performing selections from musicals that shine a light on intimate partner violence, including “Six,” a modern-day retelling of the lives of the six wives of Henry VIII; “Waitress,” about a baker and waitress married to an abusive husband; and “Little Shop of Horrors,” where a main character has an abusive boyfriend.

Amy Maples and Marcia Ragonetti will star in Jake Heggie’s 2006 40-minute, one-act modern opera, “To Hell and Back,” during the concert’s second half. The story revisits the myth of Persephone, set in a contemporary spousal abuse setting with a baroque-style orchestra.

The issue of domestic violence is ever present, though often invisible to many of us. The Colorado Springs Police Department responds to more than 40 domestic calls every day, Markely said. And it was at the core of the city’s last mass shooting in May, when the aggrieved boyfriend of a woman gunned down her and five other people at a birthday party.

Chaddon, who’s also a cellist in the orchestra, believed there was an opportunity for the orchestra to give a voice to those who are silenced by intimate partner violence. Art can be a way to explore the messiness of humanity, as well as provide a source of healing.

“When the wildfires came through what did our community do? We had a concert,” Chaddon said. “What did we do when 9/11 happened? Have a concert. We seek solace in music. There is healing in music.”