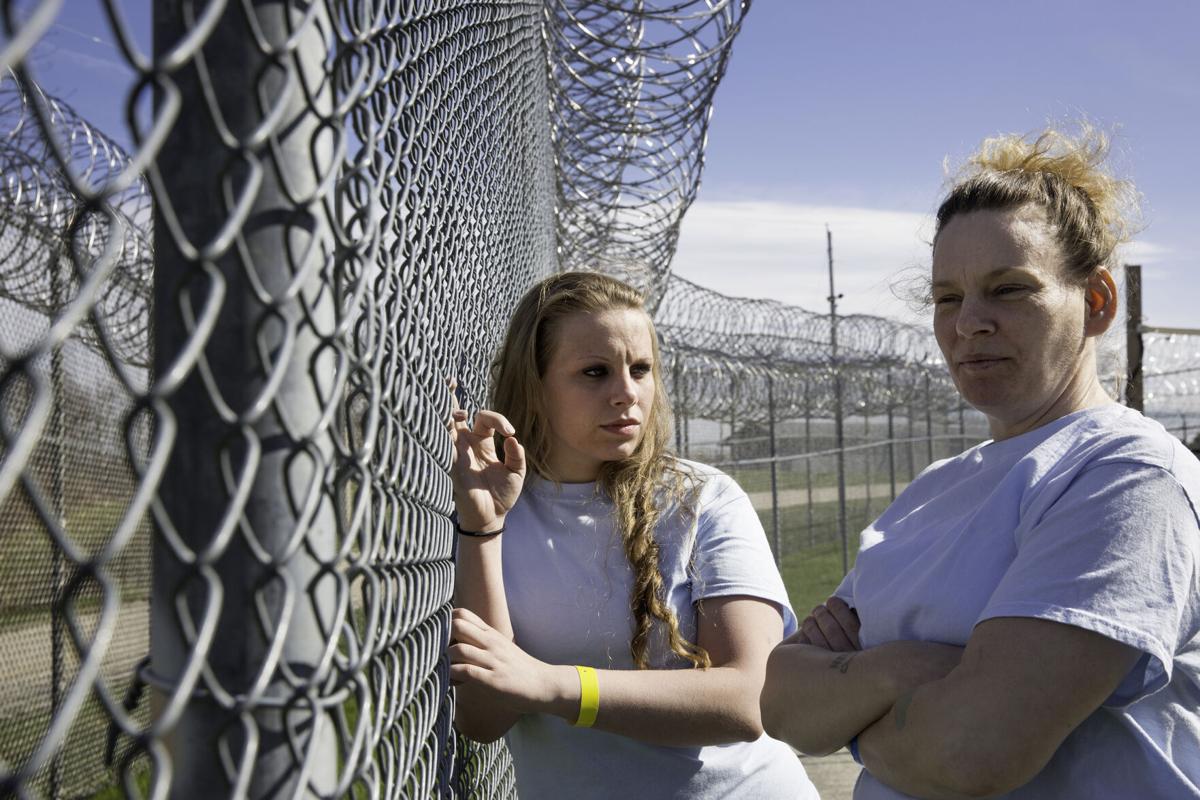 A shot from “Jacinta,” a film about addiction that’s being screened at this year’s Rocky Mountain Women’s Film Festival. 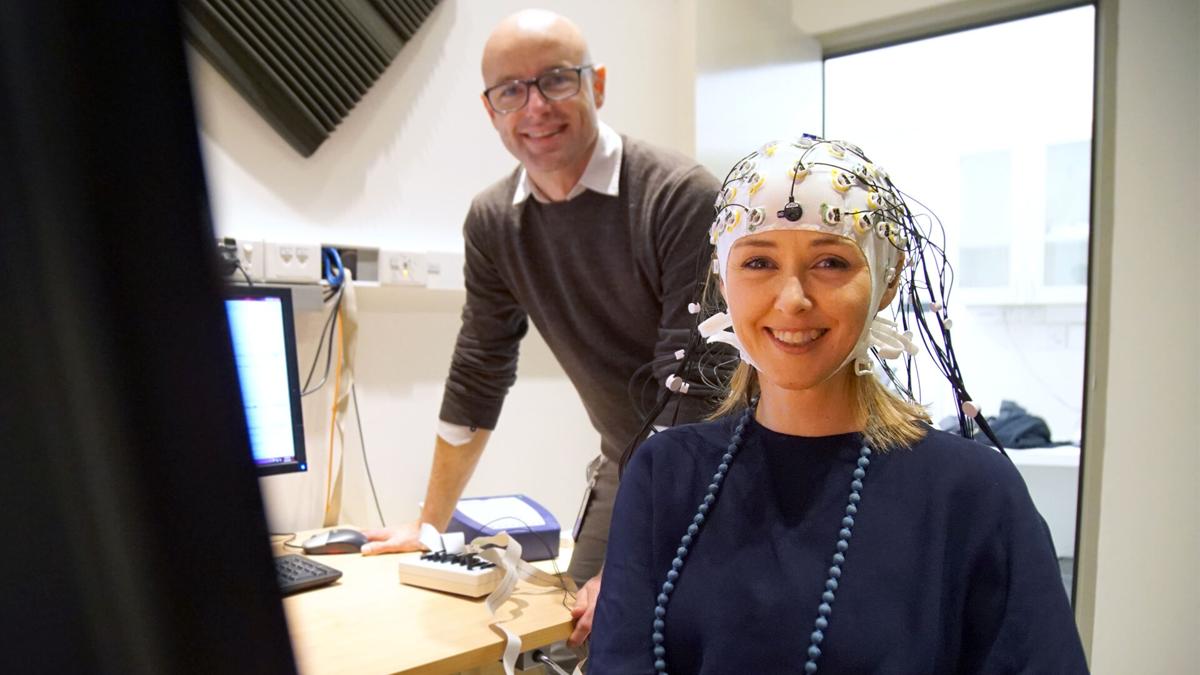 “My Year of Living Mindfully,” about one woman’s adventure into meditation, will be screened at this year’s Rocky Mountain Women’s Film Festival. 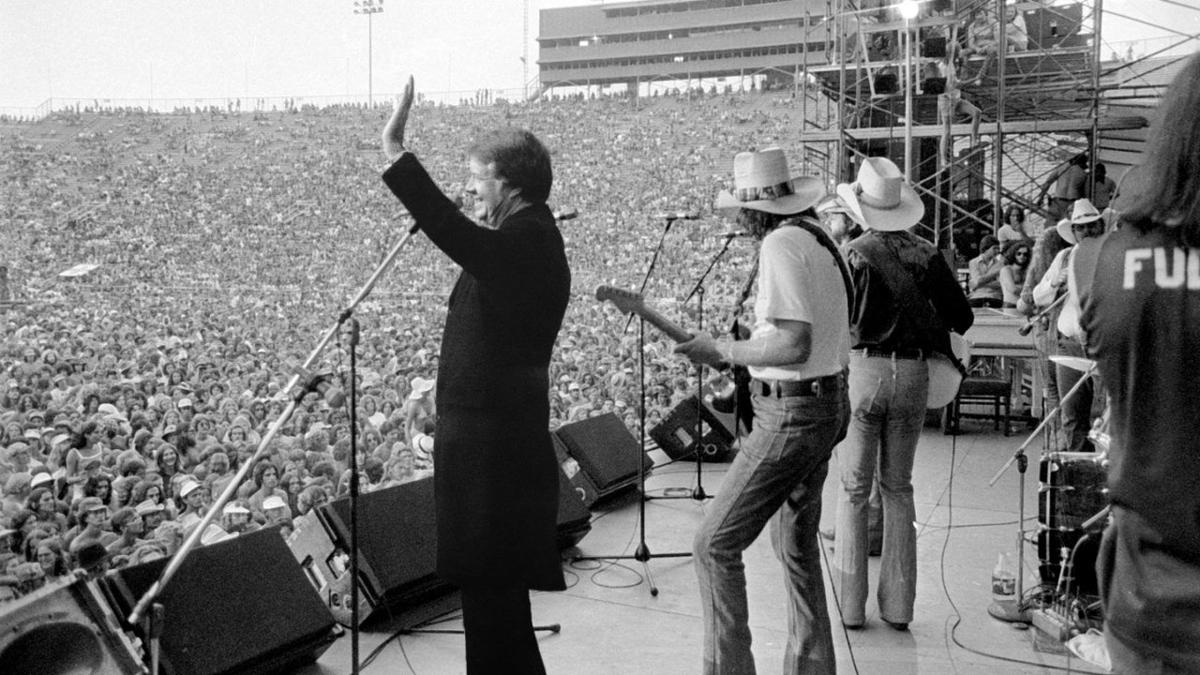 A shot from “Jacinta,” a film about addiction that’s being screened at this year’s Rocky Mountain Women’s Film Festival.

“My Year of Living Mindfully,” about one woman’s adventure into meditation, will be screened at this year’s Rocky Mountain Women’s Film Festival.

Documentary film is a powerful medium. It can take us to places we’ll likely never visit and expose us to ideas we might never have encountered in our daily lives.

Rocky Mountain Women’s Film Festival, the longest continuous-running women’s film festival in North America, seeks to provide those deep-dive experiences. Due to the pandemic, this year’s festival will look different. All 35 films, the opening night gala and post-screen discussions with directors will happen online at rmwfilm.org.

“It’s learning something that is new to everybody,” says Linda Broker, the festival’s executive director, “and learning about something you find out afterward that everybody already knew.”

Unlike previous years, when the festival ran Friday through Sunday, this year it will run nine days, from Friday through Nov. 21. It gives people some “breathing room between films,” Broker says. Friday will feature the opening night gala and the film “Jimmy Carter: Rock & Roll President.”

“You run the risk of hearing Jimmy Carter and assume the film is political, and it really is the music he brought to the White House,” Broker says. “It is unbelievable and I had no idea.”

Attendees have several ticket options, including the full festival pass, which includes the opening gala and all of the movies; two flex passes, which offer five or 10 movies; or a single ticket for one film.

One of the joys of attending a film festival is hearing from the filmmaker afterward. There will be a number of post-screening discussions this year, all of which have been pre-recorded via Zoom. The Sunday film “My Year of Living Mindfully,” about a woman who delved into meditation, also will offer a post-film guided meditation.

This year’s festival will feature 35 films, which is slightly down from the usual roster. And while there is no overarching theme to the movies — “I don’t know that we go into every year thinking we’re looking for anything other than a well-made film and well-told story,” says Broker — there are a fair number of inspirational films this year about young people.

That includes Saturday’s screening of “Us Kids,” from the director of the Peabody Award-winning “Newtown,” a documentary about the aftermath of the mass shooting of schoolchildren in Newtown, Conn. This year’s film follows students from Marjory Stoneman Douglas High School as they come together and speak out after the mass shooting that claimed 17 lives.

One of this year’s tougher films to watch is “Jacinta,” scheduled for Saturday.

“We have a reputation at times of showing really serious films. We try to provide a balanced program,” says Broker. “This film is about a young woman and her struggles with addiction. My takeaway was a much greater level of empathy for people who are struggling with addiction.”