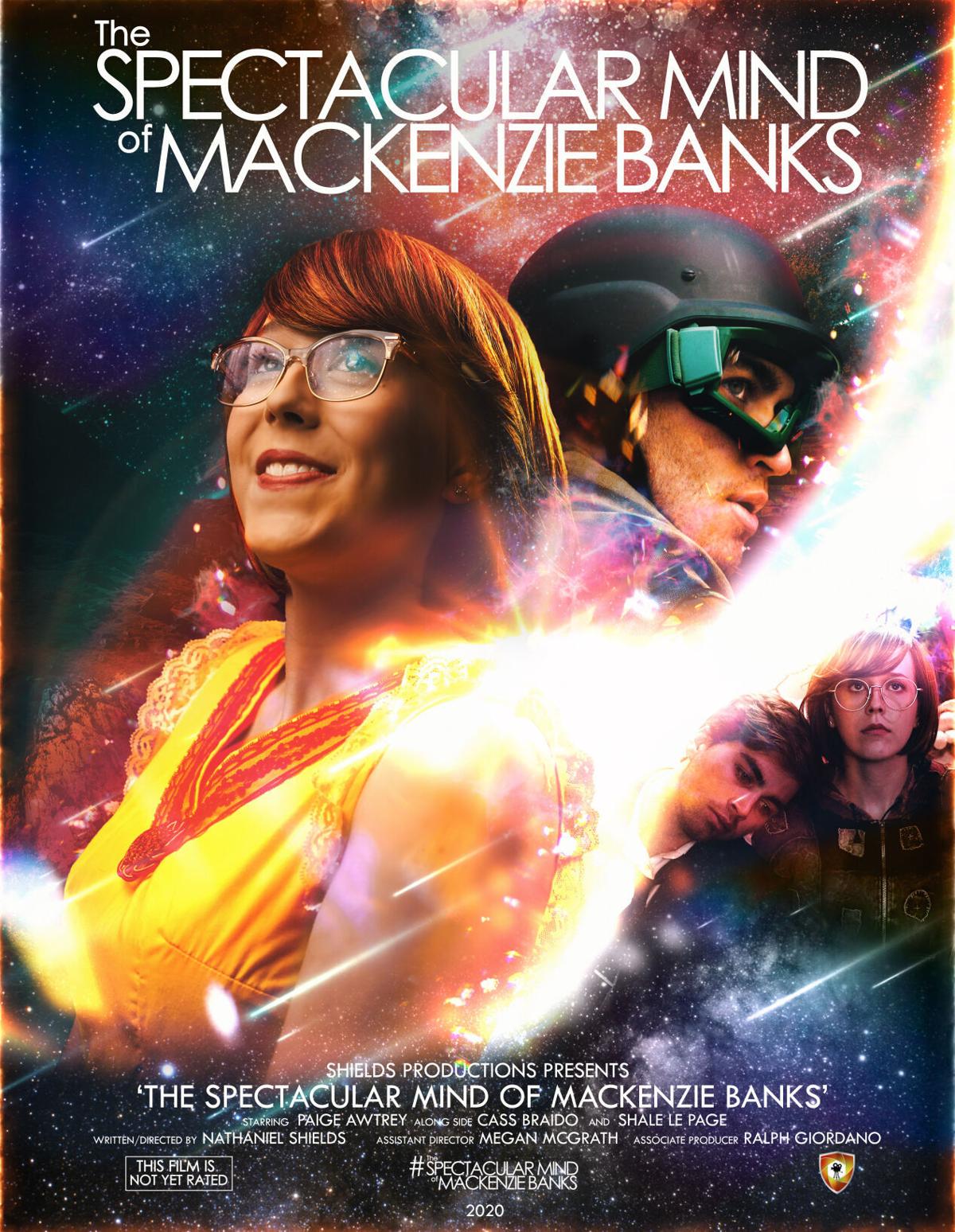 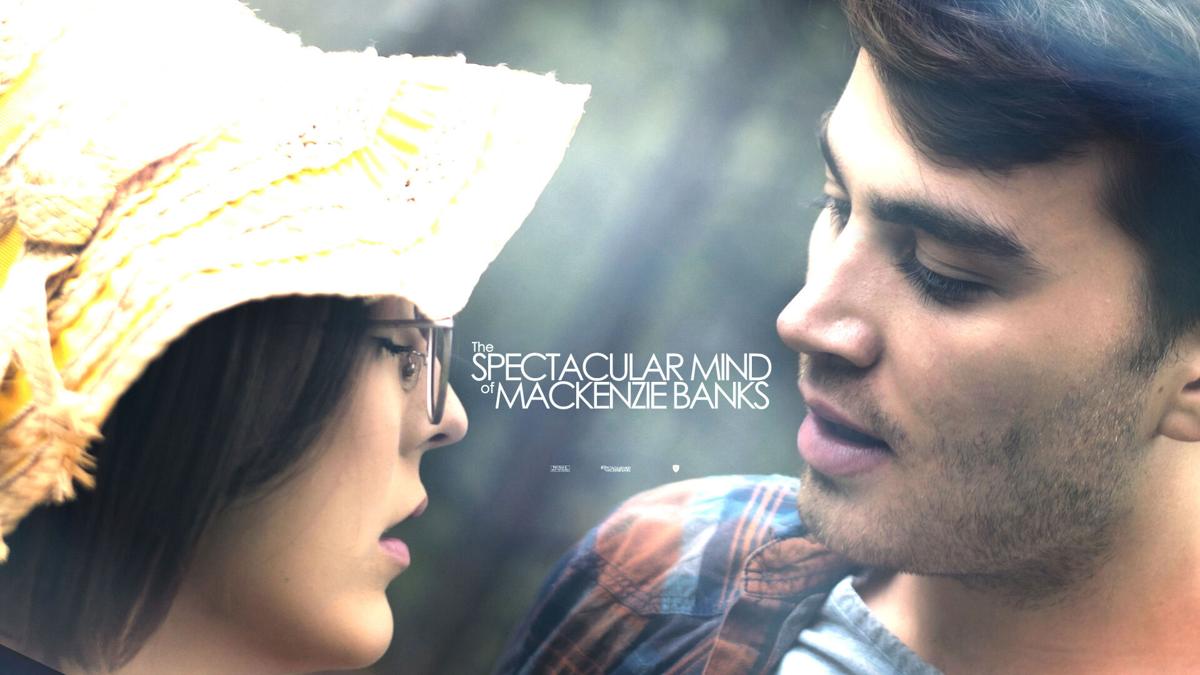 Colorado Springs filmmaker Nathaniel Shields’ feature-length film, “The Spectacular Mind of Mackenzie Banks,” tells the story of a young man who loses both his parents and starts a new life with his uncle. Meeting a young woman along the way helps his healing process. Courtesy Nathaniel Shields 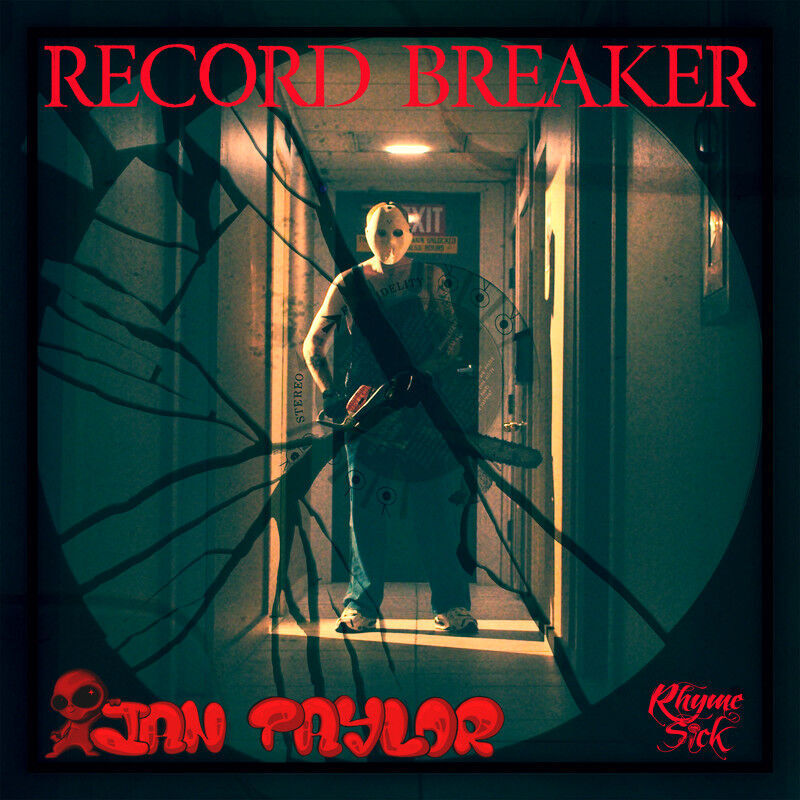 This year’s Colorado Short Circuit film festival will be virtual. More than 50 films by Colorado filmmakers will be screened Friday through Sunday. 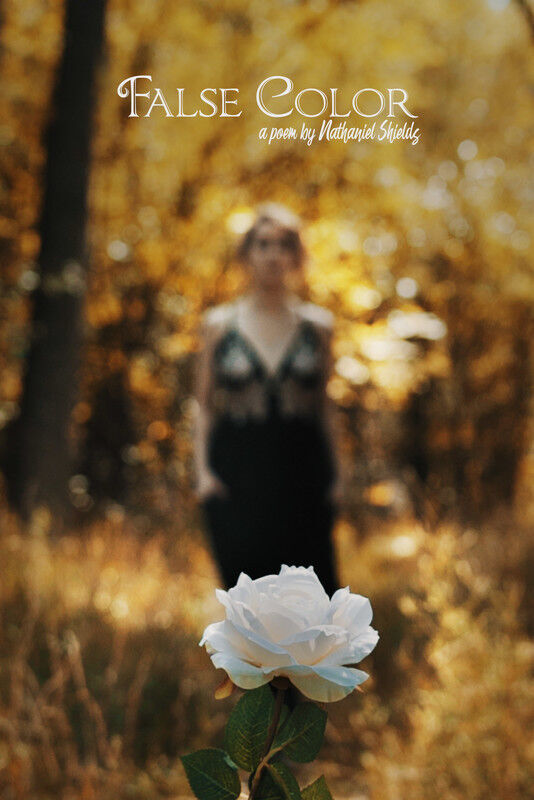 The films presented during the three-day Colorado Short Circuit film festival are from Colorado filmmakers.

Colorado Springs filmmaker Nathaniel Shields’ feature-length film, “The Spectacular Mind of Mackenzie Banks,” tells the story of a young man who loses both his parents and starts a new life with his uncle. Meeting a young woman along the way helps his healing process. Courtesy Nathaniel Shields

This year’s Colorado Short Circuit film festival will be virtual. More than 50 films by Colorado filmmakers will be screened Friday through Sunday.

The films presented during the three-day Colorado Short Circuit film festival are from Colorado filmmakers.

“A lot of different elements from my own personal life came into it,” says Shields, 25. “And weirdly enough, a lot of things that happened in the film that I threw in there actually happened in current life.”

In the film, a young man’s (Cass Braido) parents die and he goes to live with his uncle (Shale Le Page). As he works to process the tragedy, he meets a quirky girl (Paige Awtrey) who helps him heal.

A few months after they began filming, Shields unexpectedly lost his dad, a man he hadn’t communicated with in 18 years. He’d been planning to visit him in Arizona on the way to shooting a movie in California but never got the chance.

“He left when I was really little,” says Shields. “It’s really bizarre that it transpired. It’s a really close to home story.”

Shields’ movie is one of 57 films that will be screened during this year’s Colorado Short Circuit film festival. Due to the pandemic, the event will be virtual, beginning at 6 a.m. Friday and running through 11:59 p.m. Sunday. Tickets for individual blocks of films are $10. A full festival pass is $45. Each film can be watched only once, but you have 48 hours after starting a film block to finish it.

The festival, in its fifth year, is a collaboration of the nonprofit Independent Film Society of Colorado and Peak Film Forum, a group that gathers filmmakers, actors, writers and other production crew members in a creative networking environment.

Last year they were able to squeeze in a live festival before the pandemic shut events down. There is a benefit, however, to going virtual this year.

“We were able to expand,” says festival director Ralph Giordano. “Instead of a two-day festival, it’s three days. Normally, we have seven blocks of films. This year we have 12 blocks, including four blocks of feature films. We never did features before. We never had time.”

All films are from Colorado filmmakers and range in length from 90 seconds to about 20 minutes. Some of the longer documentaries are about 30 minutes. The four features are full-length. Movies are offered in blocks of categories, including animation, experimental, horror, music video and suspense. Because the event isn’t live and filmmakers aren’t available for question and answer sessions, Giordano sent them questions about why they made their films. Their recorded answers will play inside each film block.

“We’re in the middle of an independent film renaissance,” says Giordano, who’s also a filmmaker. “Even during the pandemic, people were making films. You can’t stop artists from making and creating. Every weekend somebody’s making a short film.”

Shields is one of those prolific creators. He got involved with Peak Film Forum in his teens and met Giordano, who started mentoring him in the field. One of Shields’ first two films — Justice League fan fiction he made with a group of people, including Giordano — premiered in 2016 at a SuperCon in Miami. Since then he’s produced and made more than 35 short films and three feature films, including the recent “Knockout,” a feature film about a young boxer directed by Giordano.

In addition to “Spectacular Mind,” the festival also will feature a short experimental poetry film by Shields. And he played the role of cinematographer and/or editor for three other festival films.

“That shows that’s the kind of filmmaker he is,” says Giordano. “A lot of people want to work with him. I chose ‘Spectacular Mind’ because I know how hard it was to make on his own, especially finishing it during the pandemic.”

Market and cafe set to open in downtown Colorado Springs

That film changed the trajectory of Shields’ filmmaking, he says. He entered the industry hot to make action films. But now he’s besotted by the concept of romantic movies, dramas and romantic comedies. But really? He just loves to make movies.

“You can create any world you want and any reality you want,” he says. “You can touch people’s hearts with the concept of a film. People sit back in the dark and watch your art, and that’s so intimate and amazing that you have that stage to tell your story and outlook on life.”

When: Friday through Sunday