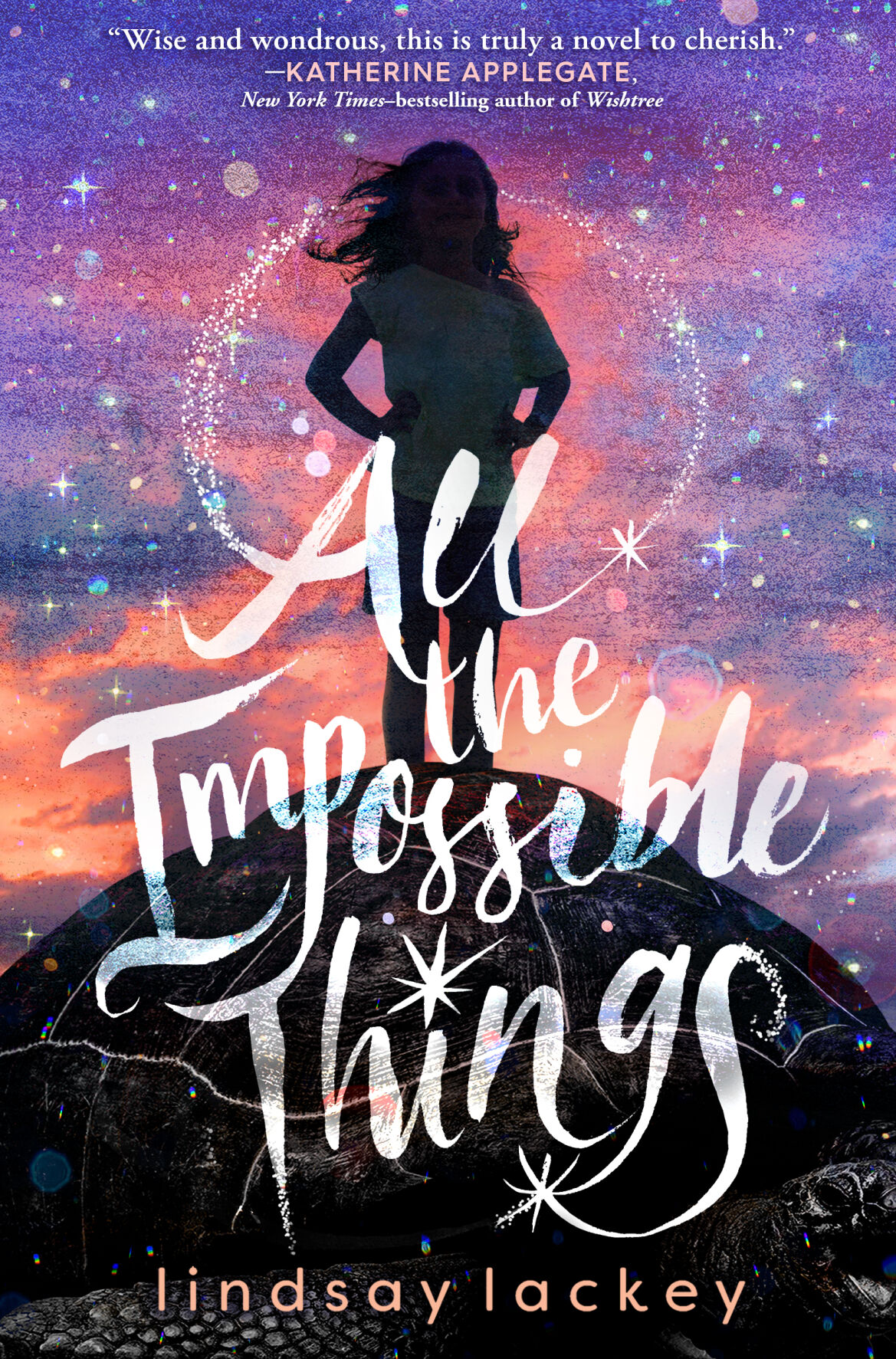 Colorado Springs native Lindsay Lackey’s debut middle-grade novel, “All the Impossible Things,” about a pre-teen foster child, was chosen as one of the three selections in Pikes Peak Library District’s All Pikes Peak Reads 2020. 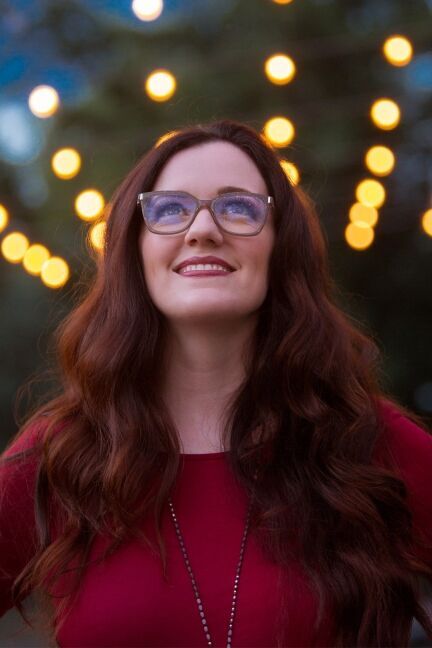 Lindsay Lackey worked for five years in the Pikes Peak Library District and dreamed of writing a book the whole time. And now she has.

Colorado Springs native Lindsay Lackey’s debut middle-grade novel, “All the Impossible Things,” about a pre-teen foster child, was chosen as one of the three selections in Pikes Peak Library District’s All Pikes Peak Reads 2020.

Lindsay Lackey worked for five years in the Pikes Peak Library District and dreamed of writing a book the whole time. And now she has.

Lindsay Lackey didn’t whistle while she worked, but she did daydream.

As she arranged Pikes Peak Library District’s annual All Pikes Peak Reads display at the Old Colorado City Library, she imagined what it would be like to have her own book dubbed an APPR selection and placed on the rack. Little did she know back in 2007 that her dream would come true.

The Colorado Springs native’s debut middle-grade novel, “All the Impossible Things,” about a preteen foster child, was chosen as one of the three selections in APPR 2020, themed this year around hope and resilience. The adult title is Emma Donoghue’s “The Pull of the Stars,” which tells the story of a nurse working at a hospital in Dublin in 1918. Pregnant women have come down with a mysterious flu and are quarantined together. When two strangers join the ward, their lives are changed.

Got the library blues in Colorado Springs | Live Well

This year’s children’s title, Brenda Woods’ “The Unsung Hero of Birdsong, USA,” features a Black soldier who returns from WWII and saves a 12-year-old from getting killed. They strike up a friendship that affects them and each of their families.

The books will be available at PPLD beginning Monday. APPR runs through Nov. 15. The program will go online this fall with virtual visits by all three authors, book discussion groups and more. Donoghue will appear Oct. 22, Lackey Nov. 10 and Woods will virtually visit schools Nov. 12. For more information and to register, go online to ppld.org/appr.

“When they emailed me I couldn’t believe it,” says Lackey, who’s lived in Santa Clara, Calif., for the last four years. “It’s such an honor coming from PPLD. They didn’t even realize I used to work there, so it meant even more to me with them not realizing my connection.”

Lackey tells the story of Red, an 11-year-old foster child who accidentally causes tornadoes when she’s upset. She finds a new foster home outside Denver that has a petting zoo of rescue animals, including a 400-pound turtle named Tuck Everlasting. He becomes a way for her to make connections while she waits for her mother, who’s been imprisoned on drug charges, to get out of jail. To pass the time, she collects impossible things and writes them down in her notebook to prove to her mom it’s not impossible to believe they’ll be a family again someday.

It was Lackey’s aunt and uncle who inspired her tale. After raising their children and becoming grandparents, they decided to foster children. Lackey wanted to celebrate the positive side of foster care.

“Becoming a foster is intimidating to people. You hear a lot of horror stories. Foster parents and foster kids get a bad rap in the media,” she says. “But there are so many amazing stories. So many people who work so hard and selflessly. And so many kids, who stay resilient and hopeful even if they’ve suffered horrible pasts.”

31 places to read, drink or mingle by a fire in Colorado Springs

Lackey spent five years working for PPLD, including positions as the children’s specialist at the OCC branch and the teen liaison at the former Briargate Branch Library, now Library 21c. She went on to work in publishing for several years and freelanced as a writer and editor before moving to California with her husband.

She spent the early years of her career circling words, always hoping one day she’d write a book. Working in libraries made her realize children’s literature was her path to the page. She was able to read hundreds of picture books out loud to kids, and watched how they connected to the language and rhythm.