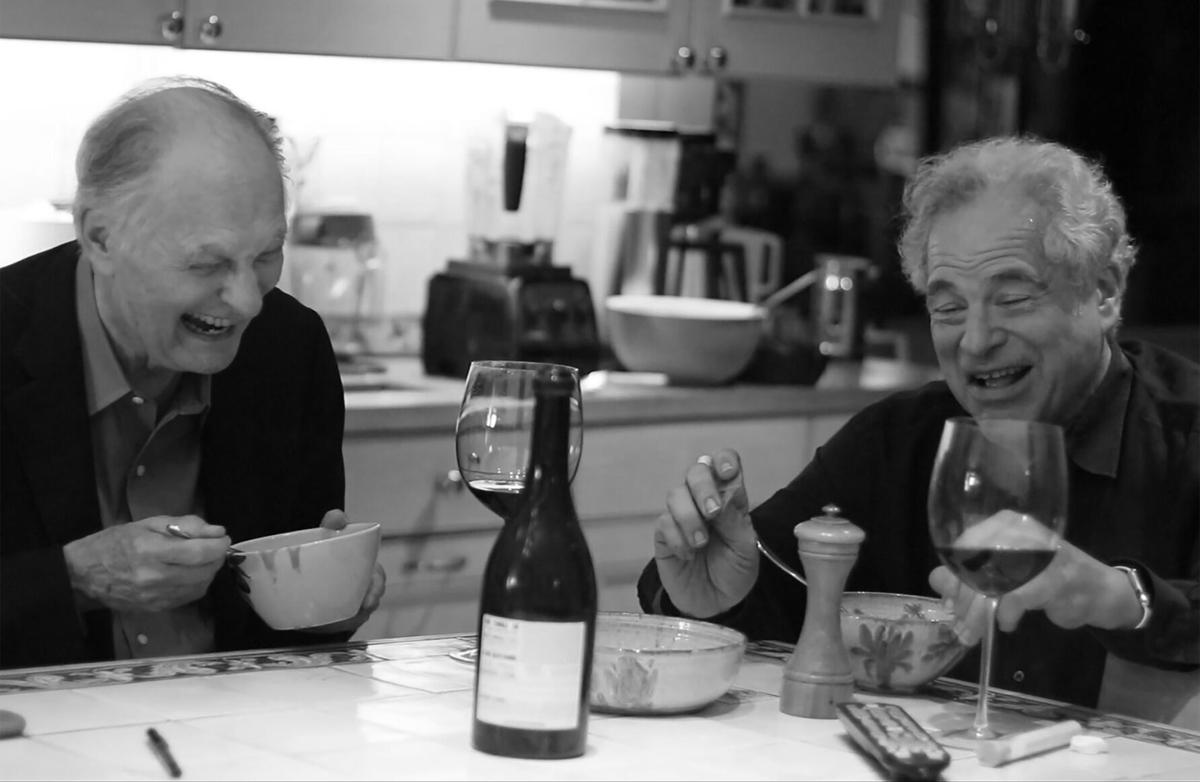 Alan Alda and Itzhak Perlman in the 2017 documentary “Itzhak.” 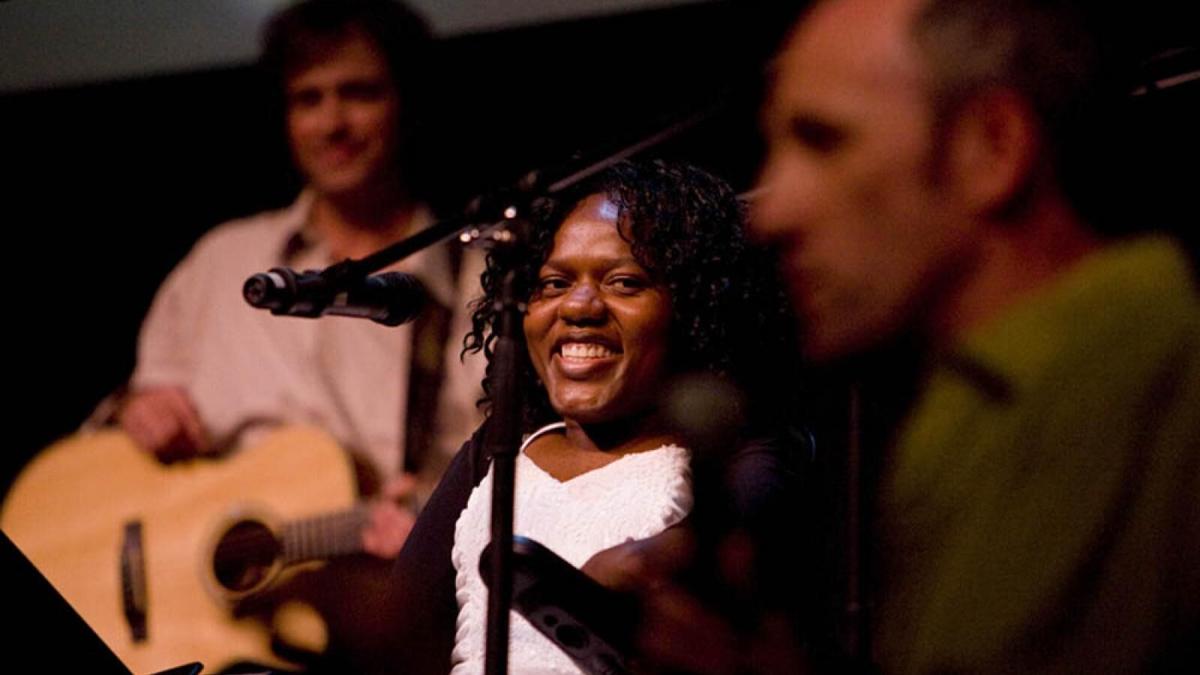 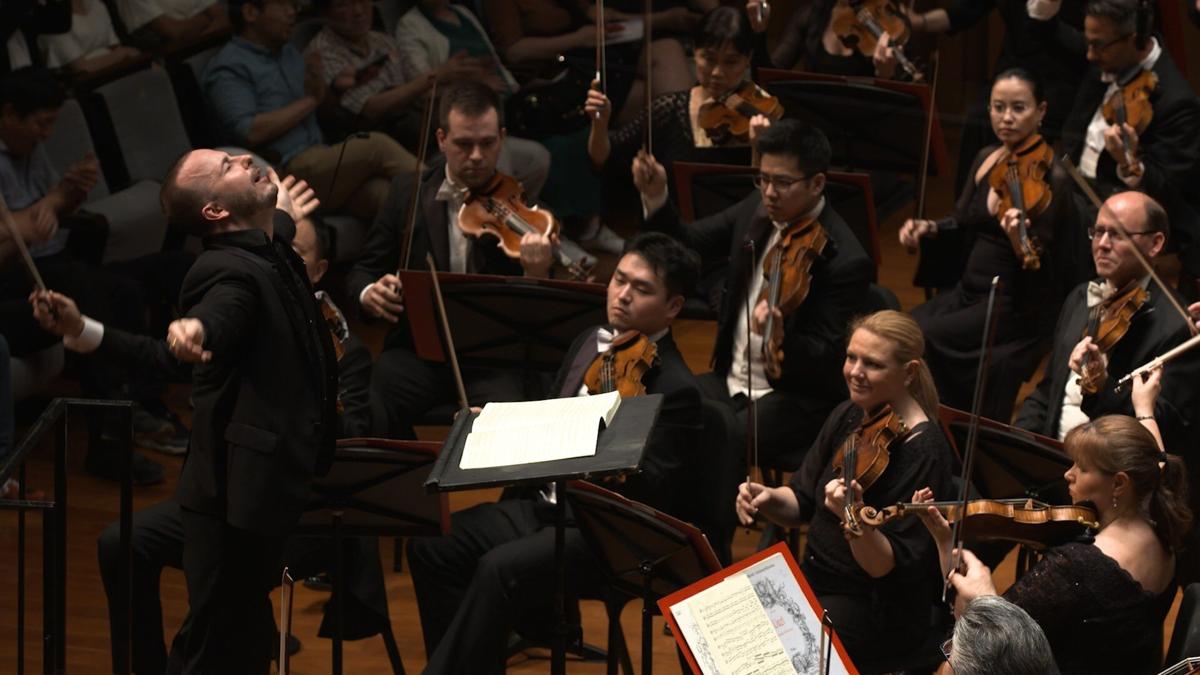 Alan Alda and Itzhak Perlman in the 2017 documentary “Itzhak.”

When we will again see a live Colorado Springs Philharmonic performance is still unknown.

To tide patrons and other music lovers over, the Philharmonic and Rocky Mountain Women’s Film will offer Filmharmonic, a monthly virtual film series.

“I’m excited about the opportunity to introduce folks, who maybe only come to film events, to the Philharmonic and vice versa,” says Rocky Mountain Women’s Film Executive Director Linda Broker. “It’s at a time when both organizations are really handcuffed by what’s going on with the pandemic.”

The 2017 documentary “Itzhak” will kick off the series Friday and Saturday. Alison Chernick’s 83-minute film chronicles the life of world-renowned violinist and polio survivor Itzhak Perlman through conversations with his fellow musicians, family, friends and his wife of 50 years.

The timing is noteworthy — Perlman performed with the Philharmonic Feb. 27 last year. It was the symphony’s last show before the pandemic.

“It’s an extraordinarily great film about an extraordinary musician,” Broker says. The documentary was screened at the Rocky Mountain Women’s Film Festival in 2019. “It seemed like a nice full-circle thing.”

The Oscar-winning short films “Music by Prudence,” about Zimbabwean singer-songwriter Prudence Mabhena, and “The Lady in Number Six: Music Saved My Life,” the story of Alice Herz-Sommer, a German-speaking Jewish pianist from Prague who was the world’s oldest Holocaust survivor when she died, will be available March 19-20.

“Score: A Film Music Documentary” tracks the progress of modern-day film score development and will be screened April 23-24. “Beethoven in Beijing,” airing May 21-22, shares the rise of classical music in China and its struggles in America.

Viewers can purchase single tickets for $12 or the four-part series for $44. Go online to rmwfilm.org/film-harmonic. Proceeds from the series will be split between the Philharmonic and Rocky Mountain Women’s Film.

The Philharmonic, as part of the large events sector of the performing arts, will likely be one of the last groups to fully open as restrictions are lifted.

“We have to embrace that reality,” says Philharmonic President and CEO Nathan Newbrough. “In the meantime, we’re making preparations as best we can that when people are ready we will be ready to do some exciting concerts.”

The orchestra and its musicians, however, are still at odds after the September cancellation of the musicians’ contract by the nonprofit orchestra’s board of directors. An arbitration process between the two groups began this week. A resolution is hoped for by May, says Jeremy Van Hoy, chairperson for the Orchestra Players Committee, which represents the musicians.