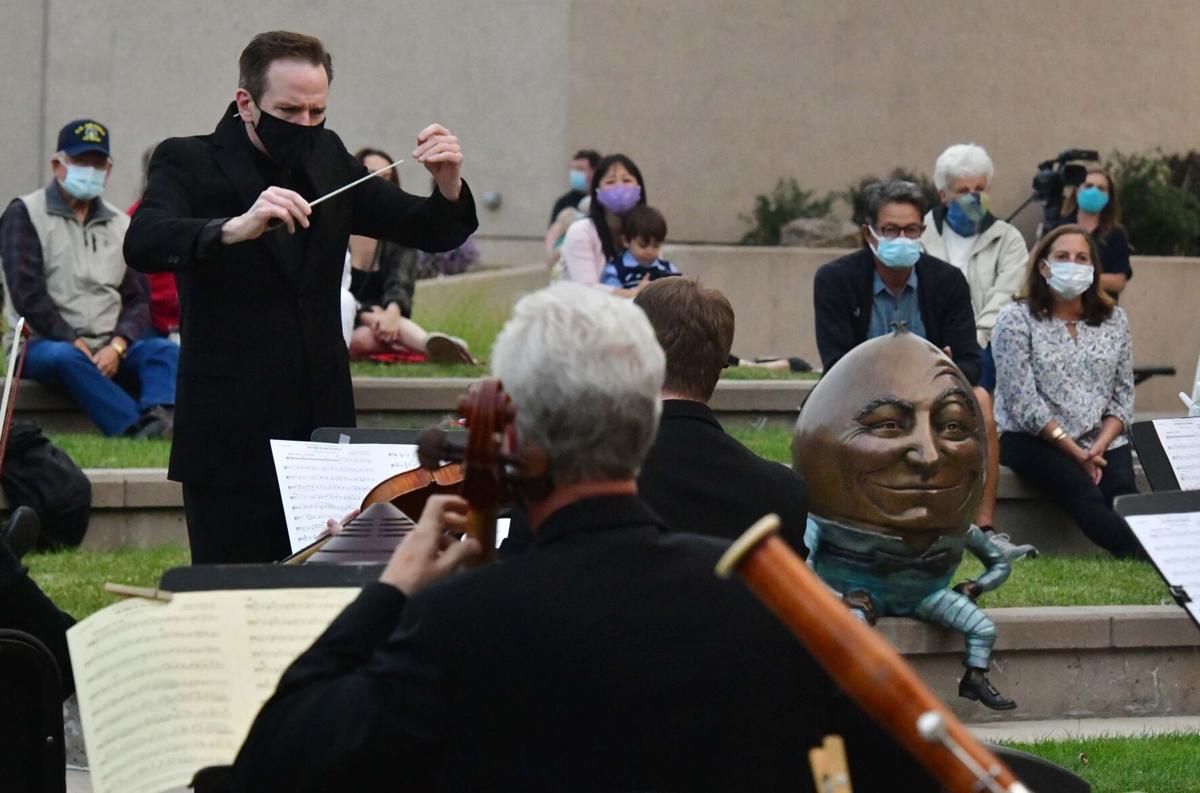 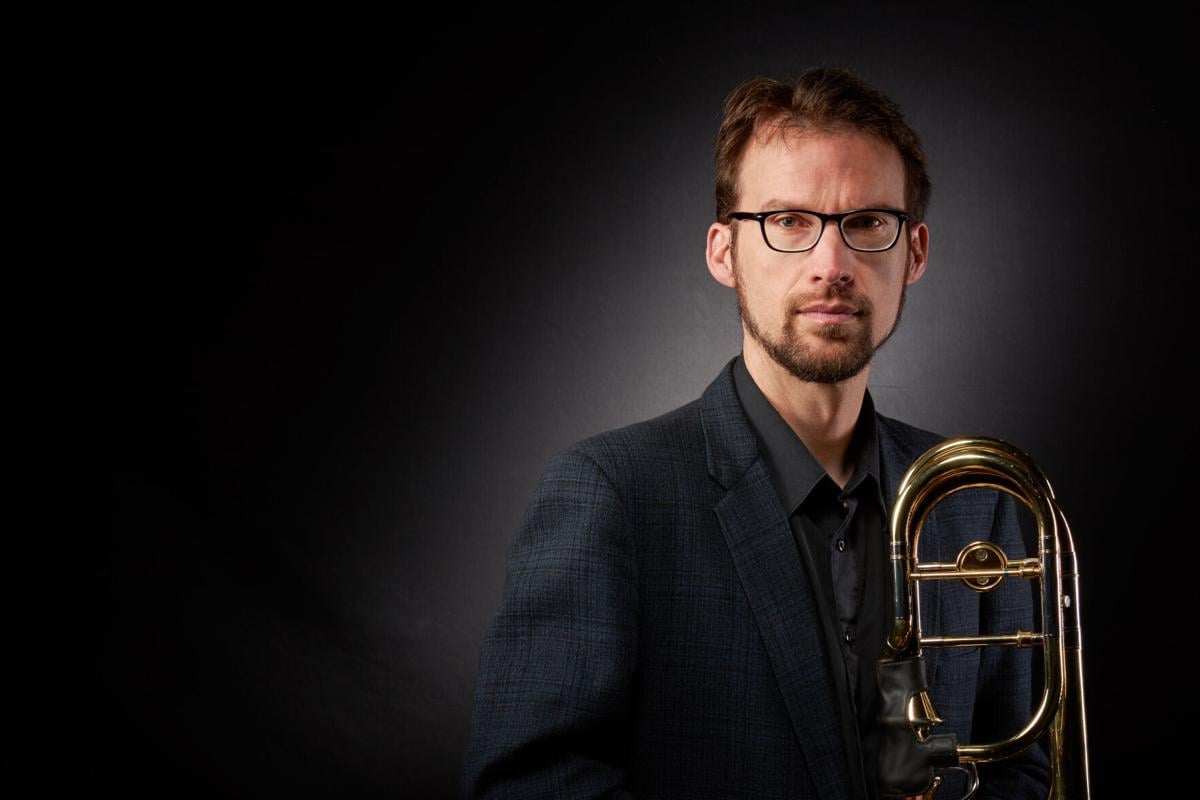 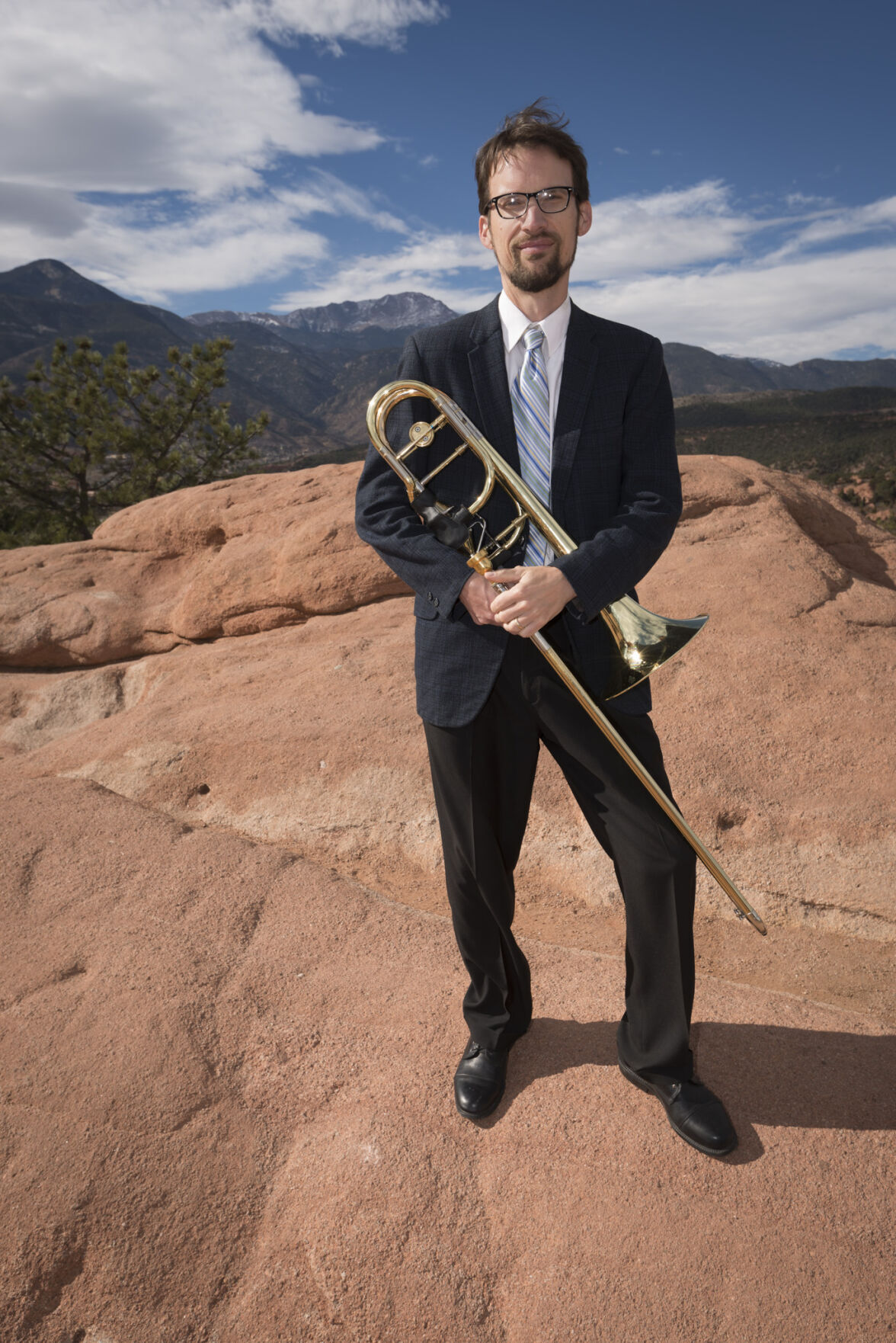 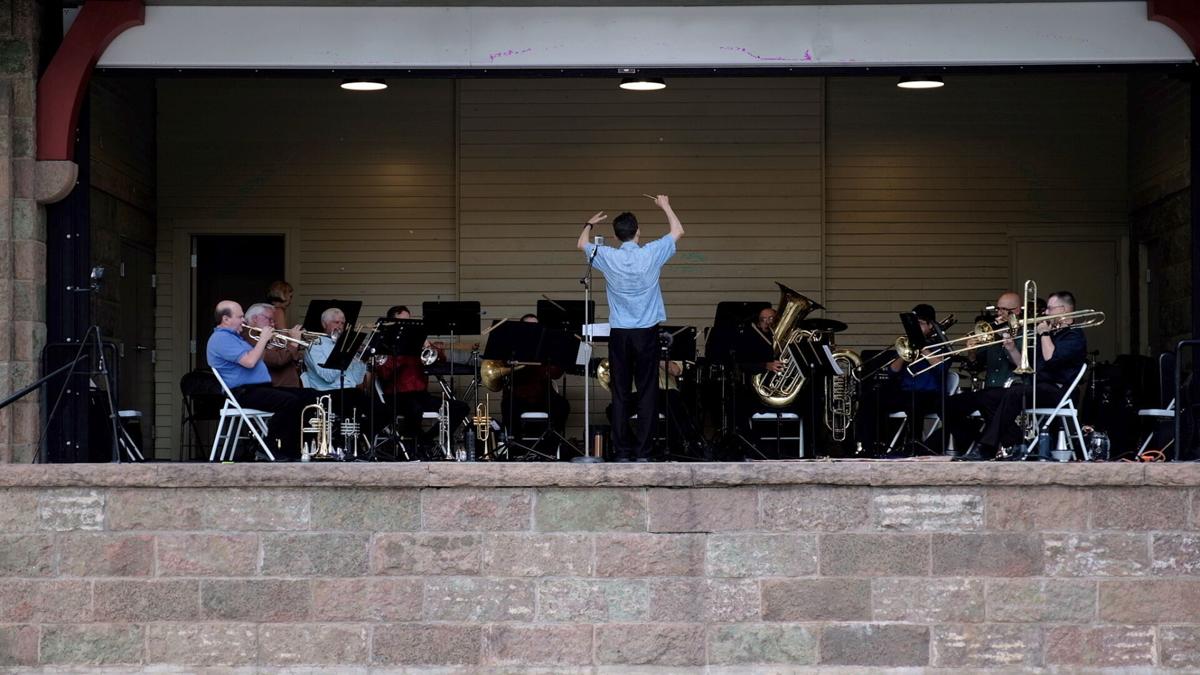 In a sea of classic rock and country shows, the Colorado Springs Philharmonic stands out on the concert roster at Boot Barn Hall at Bourbon Brothers.

“This is exciting,” said philharmonic bass trombonist Jeremy Van Hoy. “It’s a part of town we don’t perform in much. It’s great music with professional musicians in an unorthodox venue. We’re excited to try something new and give the musicians an opportunity to perform.”

“We’ve done classic rock and country and wanted to expand genres little bit,” said Chris Phillips, president of B Entertainment at Boot Barn Hall. “I’ve always been a big fan of the philharmonic. It’s awful what the pandemic has done to put them out of commission and not be able to play for over a year. It’s our way to show support for the music community and musicians.”

It’s been a rough year for the philharmonic. After the pandemic canceled its remaining concerts in the 2019-2020 season, the 2020-2021 season, scheduled to open in September, also was shuttered, and the nonprofit’s board of directors canceled the orchestra’s new five-year contract, which had been forged in April.

The contract would have increased musicians’ pay almost 30%. The board came back in September with an offer that included more than $700,000 in wages in September, but it was rejected by the musicians’ union. After spending much of the summer in arbitration, a ruling was handed down last week in favor of management, declaring the cancellation was appropriate and legal. The two parties will now work together to create a new agreement.

Pikes Pub: The hops have landed

Since the contract cancellation, musicians have released YouTube videos and performed in small ensembles during a free Tuesday evening music series in Bancroft Park. The series will last through August.

Musicians who volunteered to perform in the series have been paid union scale, said Van Hoy, who’s also chair of the philharmonic’s Players’ Committee. Wages have been made possible through the New York City nonprofit Music Performance Trust Fund; grant money from the Bee Vradenburg Foundation and Joseph Henry Edmondson Foundation; donations and fundraising.

Music in the movies: Here's 8 of the best movie soundtracks

The full orchestra also will perform Aug. 28 at First United Methodist Church. A GoFundMe will be launched to help pay musicians’ wages.

What: Musicians of the Colorado Springs Philharmonic