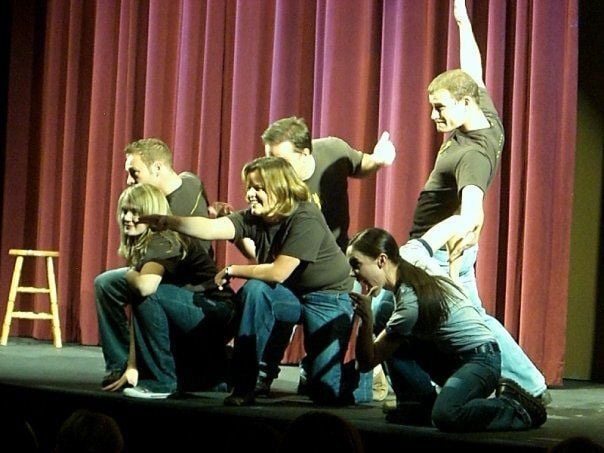 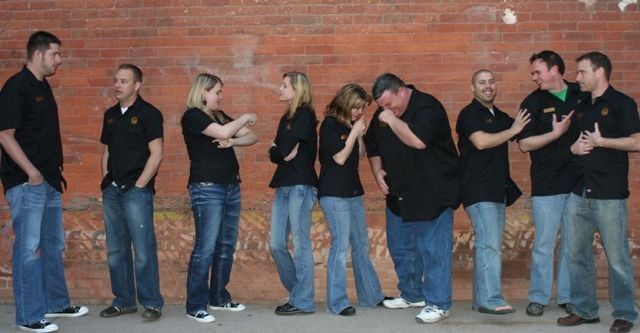 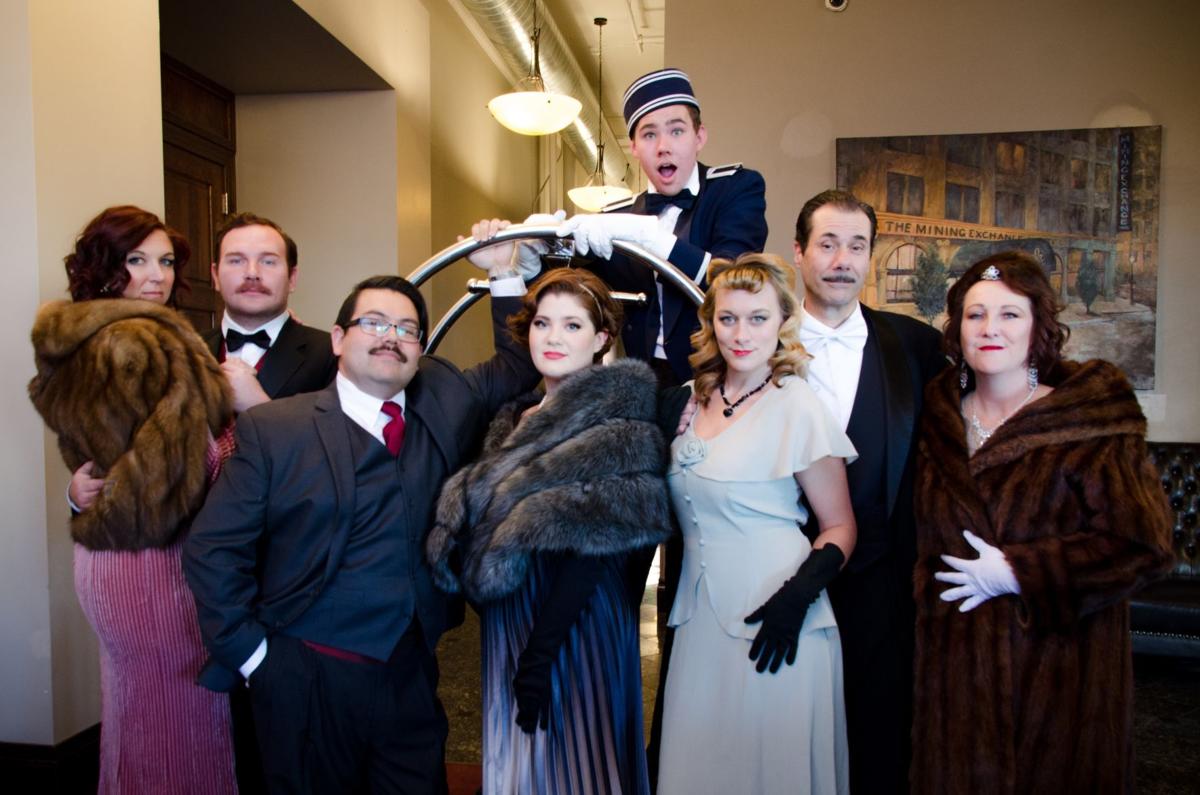 Funky Little Theater Company staged “Lend Me a Tenor” this year before COVID-19 shut the group down. The company now has a new home at Westside Community Center. 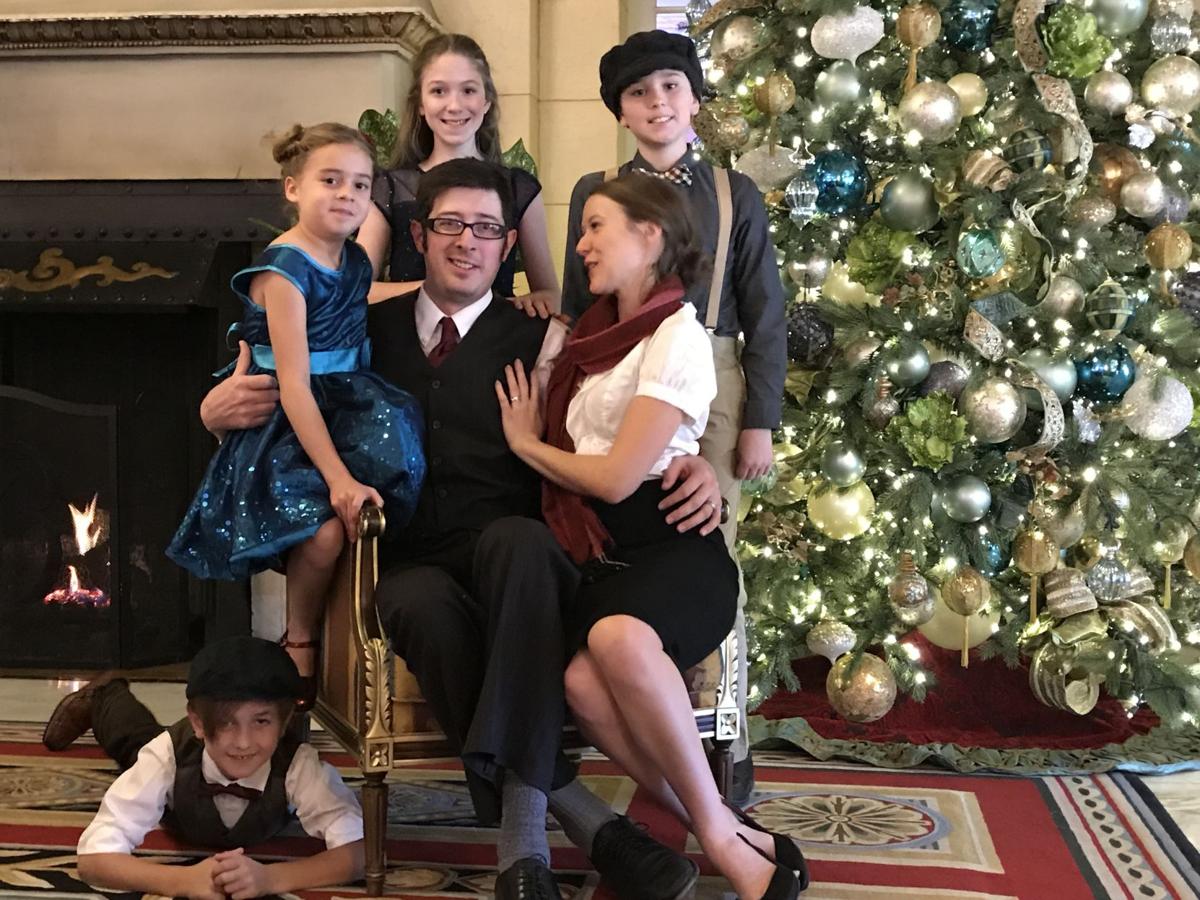 Funky Little Theater Company staged “Lend Me a Tenor” this year before COVID-19 shut the group down. The company now has a new home at Westside Community Center.

Funky Little Theater Company is polishing up and trying out its new digs.

The company, formerly at 1367 Pecan St. on the west side of Colorado Springs, will now operate out of Westside Community Center near Old Colorado City, downsizing from 3,600 square feet to 1,100 square feet. The move comes in the destructive wake of COVID-19, which forced Funky and other Pikes Peak region theater companies to close up shop in March.

But paying $30,000 in rent for a year at the old space wasn’t feasible, says Medina. The $500 monthly rental fee at the community center, which was built in 1911 and served as an elementary school, makes much more sense.

“I feel like we’re persistent and we’re adaptable and we’ll figure it out,” he says. “I’m sad and I do miss it. We made good memories there. But it’s kind of like church. You can have church wherever you want to have church; it’s wherever the people are.”

To test the new location, Funky held a Tailgate Improv last month featuring local improv troupe Stick Horses in Pants. They performed in the parking lot for tailgaters and others. It went well enough that Medina’s staging an encore. Stick Horses, along with opening comic Jonny Bratsveen, will perform Saturday at the community center. Reservations are suggested, as there is a limit for cars. Those who prefer to bring chairs instead also are welcome.

The company’s new home has a storage area for props and set pieces. An additional room houses technical gear. And they’ll do their shows on a stage in the former gym/cafeteria/auditorium.

“At the old Funky, we had to do shows all the time to pay rent and bills, with no major donors,” Medina says. “We survived on ticket sales for seven years. The silver lining here is we have the space regardless. The rent is paid for a year.”

He plans to slowly roll out much smaller shows, including Jennifer Fawcett’s one-woman show “Apples in Winter” this fall. The capacity of the space is 100 people, and with current virus restrictions, that means only 20 people in the audience.

“What would make sense for 20 people to see?” he says.

In the meantime, Funky also is offering theater classes, including scene work for seniors, improv for anxiety and spooky stage makeup workshops for kids and adults.

“Don’t forget about the theater people,” Medina says. “We’re all still here and we’re doing our best to still be here when things pick up because it’s been rough.”