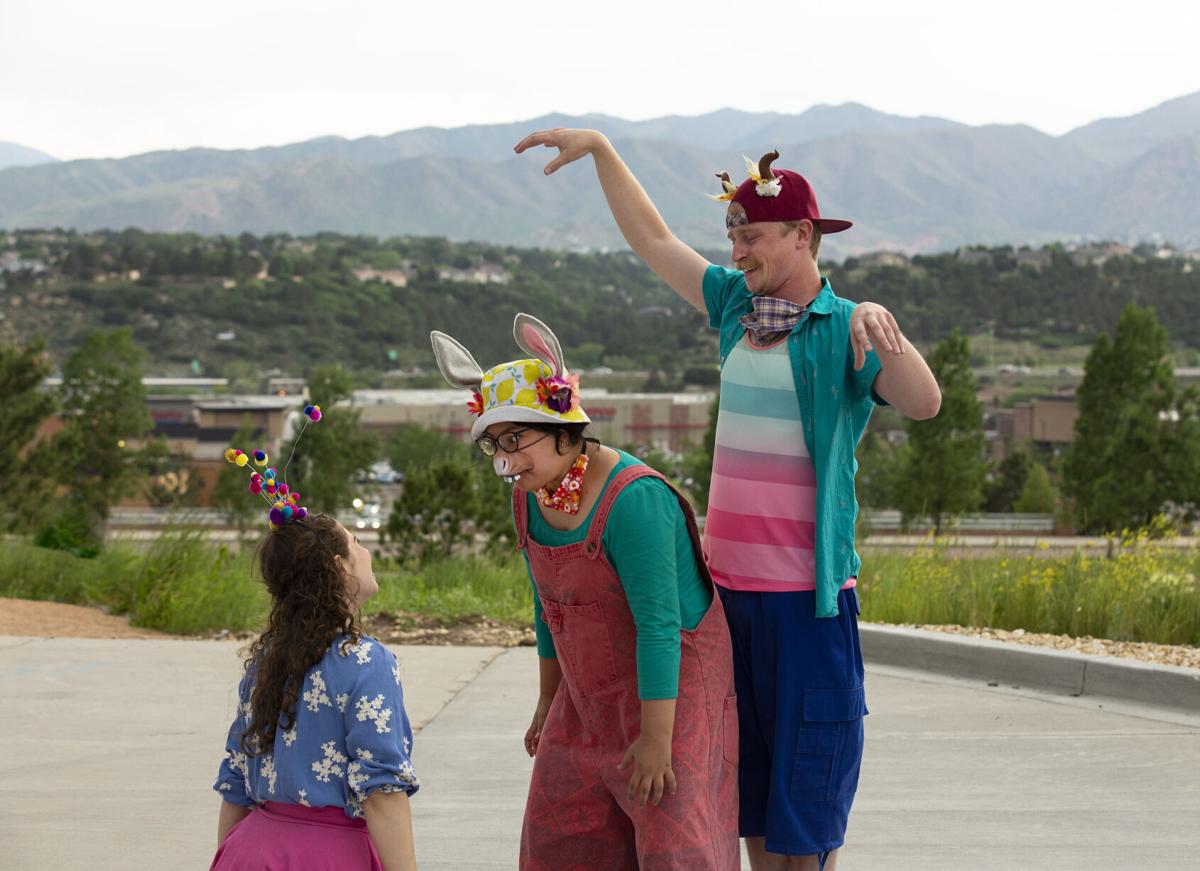 Theatreworks is offering “Free-For-All: Midsummer Night’s Dream,” a free summer series of the bard’s famous work pared down to a 6-person cast, 75-minute production that travels easily around the Pikes Peak region and other nearby towns. The show will run through Aug. 1. 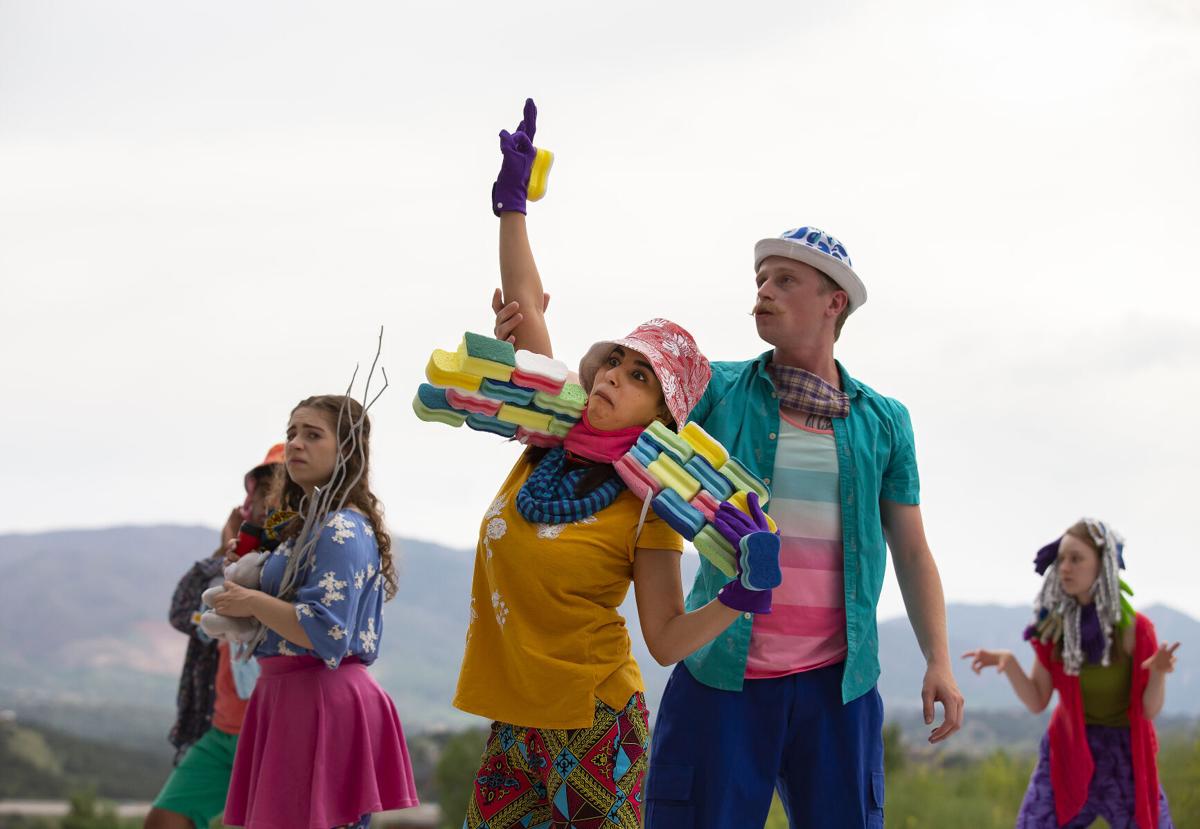 Theatreworks is offering “Free-For-All: Midsummer Night’s Dream,” a free summer series of the bard’s famous work pared down to a 6-person cast, 75-minute production that travels easily around the Pikes Peak region and other nearby towns. The show will run through Aug. 1.

A Shakespeare play doesn’t need an elaborate set, intricate costumes or a huge cast to make it a crowd-pleaser.

Sometimes the playwright’s work can thrive with half a dozen actors, no set, and props that include sponges and rubber gloves, and all performed in a park, library, senior center, school or community center. This is “Free-For-All: Midsummer Night’s Dream” by Theatreworks, a free summer series that sees the bard’s famous work pared down to a 75-minute production that travels easily around the Pikes Peak region and other nearby towns. The show will run through Aug. 1.

Director Caitlin Lowans sees the traveling show as a way to build community and help deepen our engagement with each other.

8 weekend things to do around Colorado Springs and beyond: July 4th fireworks, Renaissance Festival, Venetucci Farm

“I love the idea of libraries and senior centers that people have strong loving feelings about, and layer on that this is a place where art can happen and you can make art,” said Lowans, who is also Theatreworks’ artistic director.

“And you can do a play in a fashion that is fun and low-tech, so it can spark in the audience the idea that they see actors telling a story that is engaging with a little bit of cloth and props they can find around the house, and they can make art and express themselves.”

Lowans started the series in 2019, but opted out last summer due to the pandemic. She aims the productions at multigenerational families, and sets them up in the round, with audiences on all four sides of a giant drop cloth, where the actors create Shakespeare’s world.

“The audience is watching the play and each other,” she said, “and seeing each other laugh. It’s a community-based experience. That doesn’t always happen with a set when we’re all watching in one direction.”

For those unfamiliar, Shakespeare’s comedy is the tale of one night in a magical forest, where fairies endure marital strife, human lovers double date and get unintentionally drugged up, and manual laborers struggle to put on a play.

“I love the way the worlds overlap,” Lowans said. “There’s an entry point for everyone in the audience. Some Shakespeare plays are only about kings and queens, and there’s no entry point. This ends with a play within a play. The comedy of that transcends time. It’s still funny 400 years later.”

Another quirk is the interchangeability of the actors and their roles. Lowans asks each actor to learn multiple roles and perform as a different character in different productions. The actors become more naturally responsive to each other when they’re more familiar with the text. It also allows the cast to be flexible and available to do more performances, she said.

It’s a process unlike any show she’s been in before, said cast member Rachel Fey. While it’s natural for an actor to feel possessive over their part, with a free-for-all, that becomes impossible.

“It becomes a collaborative experience when you have to share these roles and when you’re not acting with just one person all the time,” Fey said.

“There’s such a pool of discovery in that. You’re not limited to your own conceived notions. So often someone will go up and do your role and you’ll be like that was brilliant, I’d have never thought of it.”