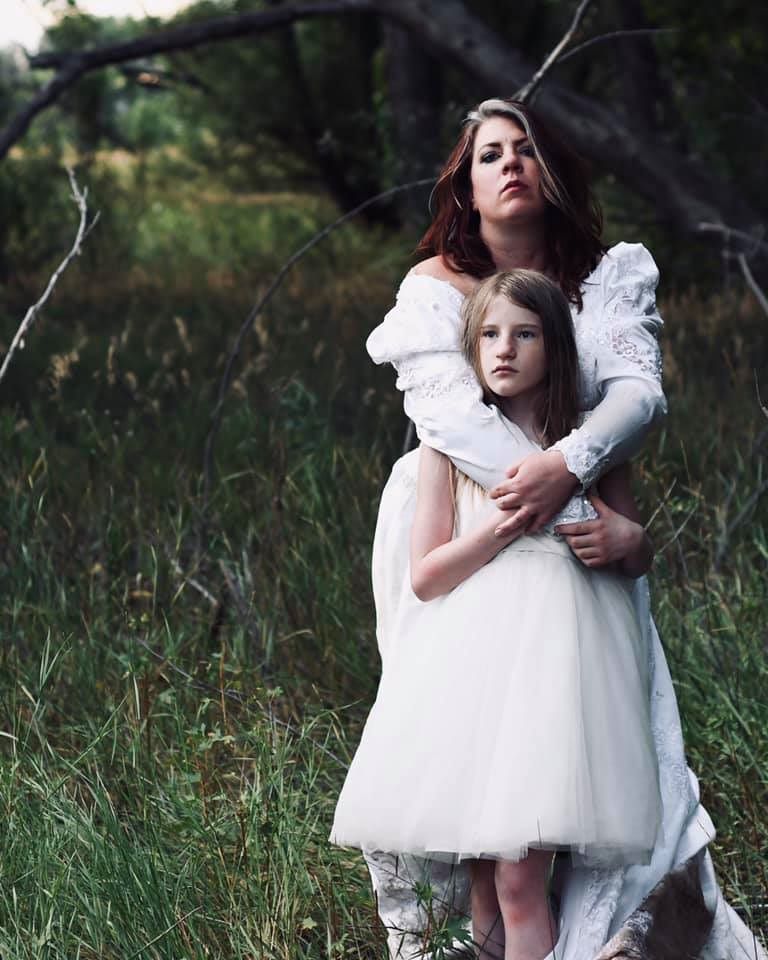 Sarah Sheppard Shaver and her daughter, Viola Catherine Shaver, star in Springs Ensemble Theatre’s latest production, “By the Bog of Cats,” by Marina Carr. It opens Thursday at SET. 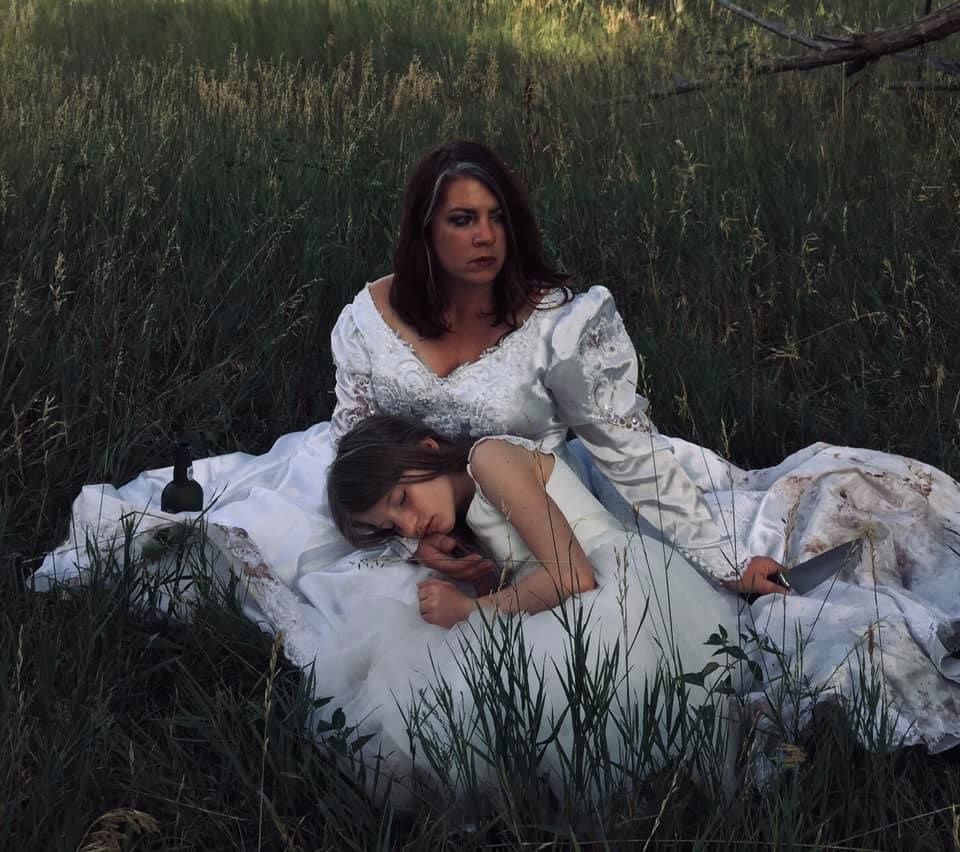 Sarah Sheppard Shaver and her daughter, Viola Catherine Shaver, star in Springs Ensemble Theatre’s latest production, “By the Bog of Cats,” by Marina Carr. It opens Thursday at SET.

Ghosts of dead brothers. A Catwoman who can see the future. A brokenhearted woman and the man she hopes to exact revenge upon.

Marina Carr’s “By the Bog of Cats” is Spring Ensemble Theatre’s latest offering. The winner of the 1999 Irish Theater Award for best play comes wrapped in shades of Greek playwright Euripides’ classic play, “Medea,” but with a modern early ‘90s setting in Ireland’s Bog of Cats. The play opened in Dublin in 1998, and later starred Hollywood actor Holly Hunter in the lead role in a 2004 revival in London’s West End.

If you don’t know the story of Medea, it’s a doozy. The ultimate revenge happens when Medea is cast off by her husband and learns he plans to remarry a young woman whose family is wealthy. Our main character exacts revenge by not only killing the two sons she and her husband sired, but also offing the young woman he intends to marry.

Perhaps the same thing happens in “Bog of Cats.” Perhaps it doesn’t. No spoilers here. But co-director Matt Radcliffe believes the time is right for a show like this.

“We felt it was a good time in the U.S. to talk about the relationships we have in different ways,” he said, “and how power affects relationships and how it affects women and men. Also, how to be a mother when your world is collapsing around you.”

Hester Swane (Sarah Sheppard Shaver), much like Medea, finds herself unceremoniously dumped by her young daughter’s father, Carthage Kilbride (Justin Anderson), so he can marry a young woman (Roxanne Rankin) who is heir to her family’s land. Hester is furious and refuses to roll over without a fight.

Playwright Carr is known for placing her female characters in extreme situations, and for the feminist tone of her writing, said Karen Fricker in a 2000 New York Times piece.

“It may be this ability to identify, articulate and yet not judge the negative side of the human spirit — particularly in an Irish context — that gives Ms. Carr her distinctive voice,” wrote Fricker.