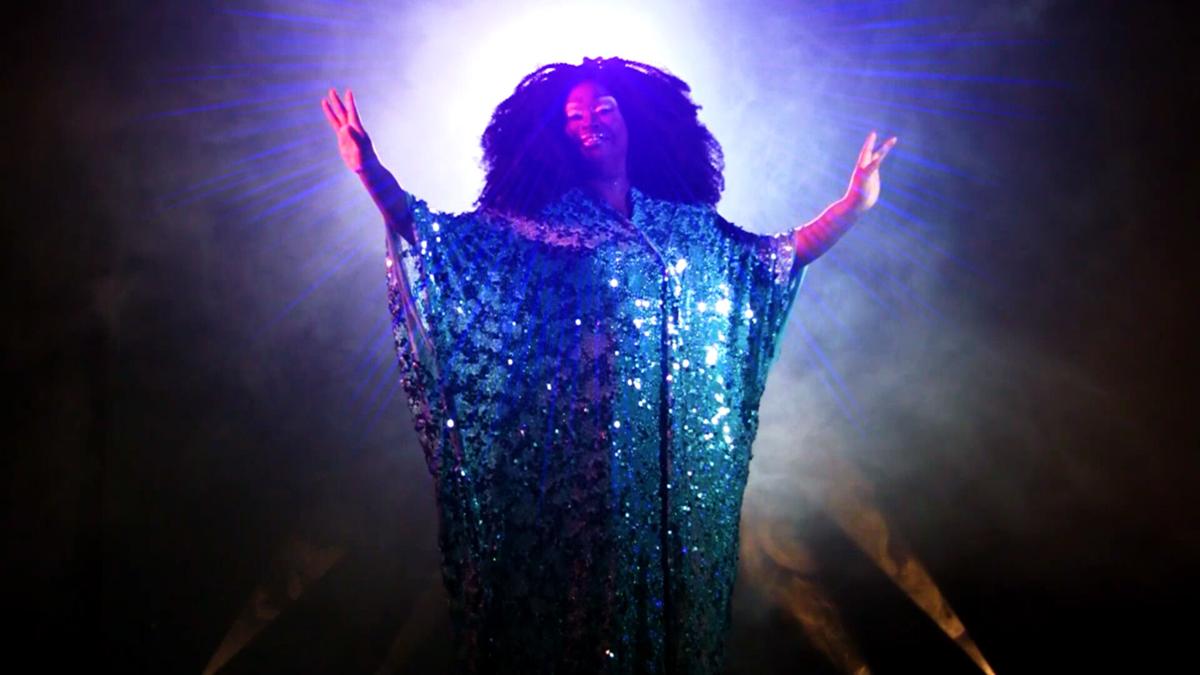 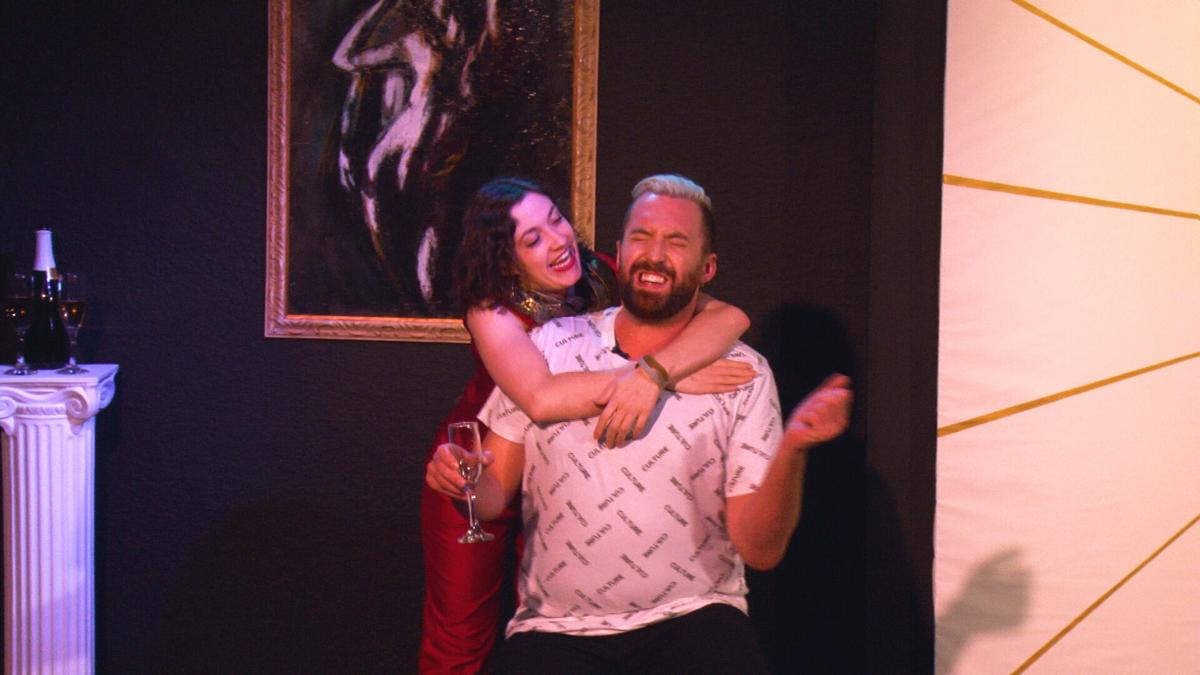 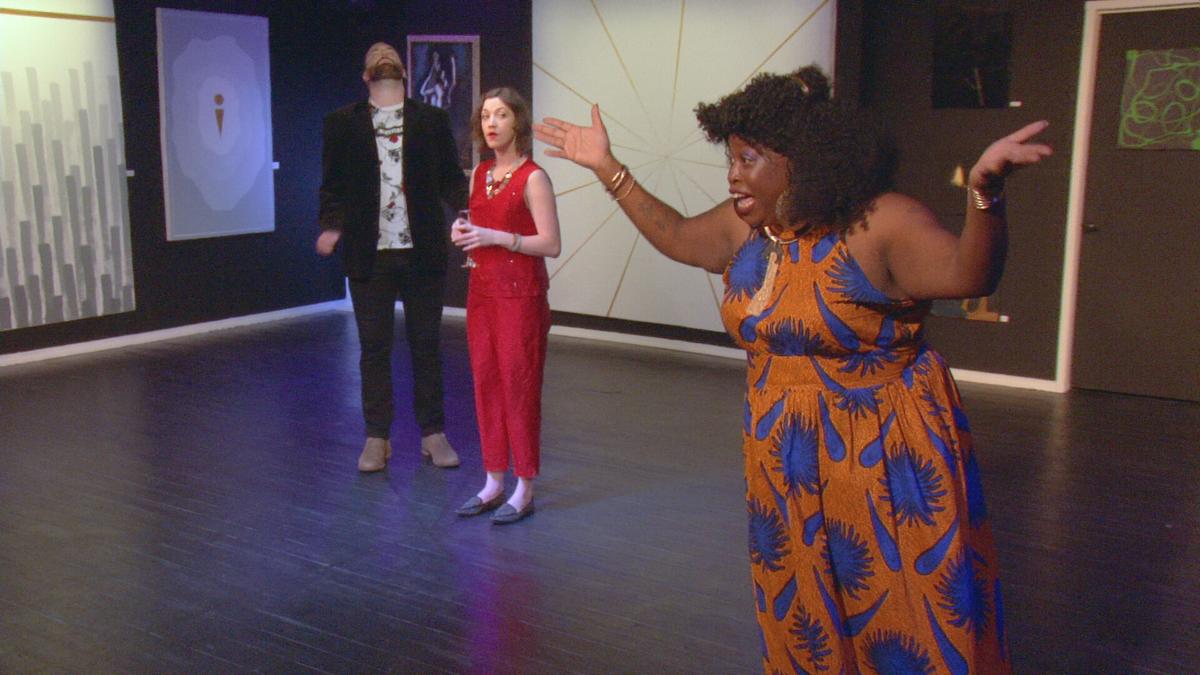 What happens when a gay white man can’t get his work into a prestigious modern art exhibit because he’s precisely that? White and male.

That’s the starting point of James Ijames’ 2018 dramatic comedy “White.” But from there, the playwright tackles many of the zeitgeist’s topical and complex issues: race, gender and sexuality, with the world of modern art as the backdrop.

Gus (Dana Kjeldsen), the artist, desperately wants his friend, the curator Jane (Bethany Hernandez), to show his work in her new show. But she wants the show to feature works by artists of color, queer artists, differently abled artists and others — all the people who are usually swept under the table. So Gus decides to hire Vanessa (Desireé Myers), a Black actor, to pretend she’s the artist behind his work and gain acceptance into the exhibit. Christopher Dong also stars as Gus’ boyfriend in the four-person cast.

Ahead of Colorado Springs comedy show, Pauly Shore gets serious about what's next in life

Springs Ensemble Theatre will offer a streaming presentation of the play online at springsensembletheatre.org/show. Patrons can access it anytime and as many times as they’d like from 7 p.m. Thursday through 11:55 p.m. Oct. 11. Tickets are $20.

“When I read it, I laughed until I cried,” says Kala Roquemore, who’s guest directing for SET. “It was painfully relatable to me as a Black woman and artist. It’s a show about the microaggressions we face every day. And even though we are marginalized, we may not be kind to each other in that respect. We don’t identify the other person’s marginalizations.”

“This funny … work draws on both life and art to examine racial tourism, power and identity … ‘White’ bursts with humor … the best of which come at the expense of the institutionalization of art … The ending adds a surreal twist, driving home Ijames’ exploration of Black women’s exploitation by feminism, by contemporary culture, and by white women,” wrote a Philadelphia Inquirer critic.

The cast did its first table read in March before COVID-19 hit. Roquemore said yes to moving forward with the show in a digital capacity, and the cast began rehearsals over Zoom, before donning masks and moving into the rehearsal space in mid-June.

To film the show, they put on four live shows with eight audience members — each cast member got to invite two people to each show.

“We had three cameras, two cameramen and the actors were miked,” Roquemore says. “We had four shots. We blew the Wednesday filming and the Thursday filming, but got a bang-out performance and technical experience from one of the performances, so that’s what we’re putting out.”

Roquemore is well-versed in the microaggressions she speaks of when she references the show. The often daily transgressions include strangers who incessantly inquire into her ethnicity or admire her hair and wonder if they can touch it. In the last half dozen years, though, she’s drawn hard boundaries.

The director, who’s also an actor, can see how Ijames’ play reflects modern-day society. She believes people are trying, and that there’s progress in opening up the world to people of color and others who have been marginalized.

“They’re opening up chairs to have seats at the table,” she says. “But are we allowed to speak at the table? Or do we sit here and make you feel like you’re woke?”

What: "White" by Springs Ensemble Theatre

Where: Go online to springsensembletheatre.org/show