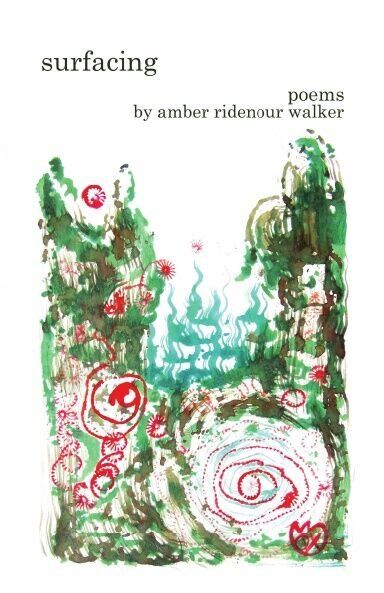 Colorado Springs poet and hair stylist Amber Ridenour Walker, who grew up in Manson, Wash., near Lake Chelan, themed her first book of poetry, “Surfacing,” around the worst school-related accident in the state’s history. A school bus carrying 22 people slid off a road in 1945 and plunged into the lake. Nine bodies were never recovered. The accident was the impetus for the book, but Walker also explored the many other ways people can metaphorically drown in their hometown. The book was released last summer. 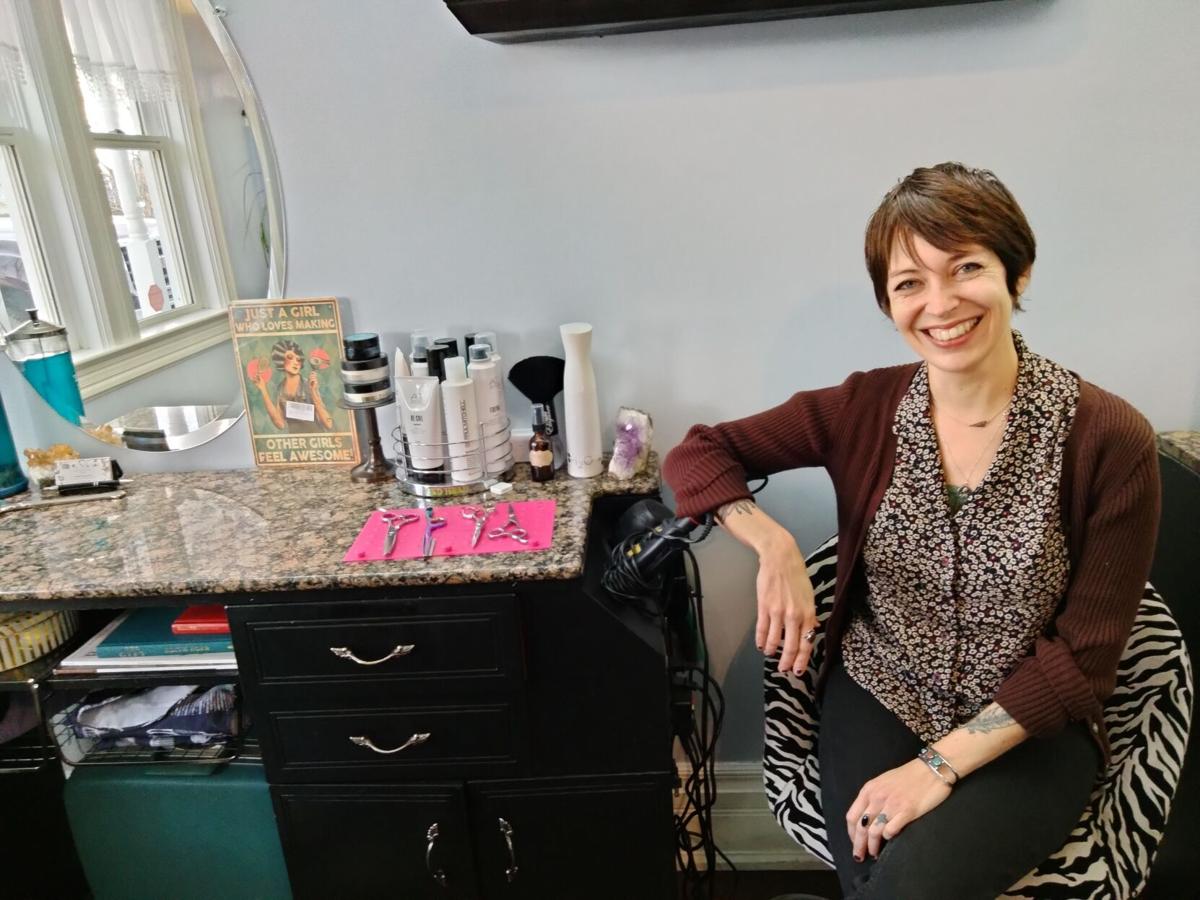 Colorado Springs poet and hair stylist Amber Ridenour Walker, who grew up in Manson, Wash., near Lake Chelan, themed her first book of poetry, “Surfacing,” around the worst school-related accident in the state’s history. A school bus carrying 22 people slid off a road in 1945 and plunged into the lake. Nine bodies were never recovered. The accident was the impetus for the book, but Walker also explored the many other ways people can metaphorically drown in their hometown. The book was released last summer.

There is a hungry lake in central Washington.

Located near Manson, Wash., an unincorporated community and census-designated place, exists Lake Chelan, measuring about 55 miles long, 1 to 2 miles wide and more than 1,500 feet deep in some spots.

It is also the final resting place of at least nine people — victims of the state’s worst school-related accident in history, when a school bus carrying a driver, 20 students and a woman skidded off the road during a snowstorm in 1945, careened down an embankment and plunged into the lake. Six survived. Seven bodies were recovered. The rest are still missing.

“When you grow up on the shores of Lake Chelan you’re always aware, from the time you’re a little kid, about drowning and the dangers of water,” said Colorado Springs poet Amber Ridenour Walker. “You learn to swim when you’re 2 years old. You absorb all the horror stories about the things that have happened to kids and teenagers in your hometown — the old-timers could still tell stories about some of the kids they knew who died.”

Manson is an equally hungry place to grow up. The town claimed the lives of many of Walker’s friends, through drugs and suicides. Many others lived in terrible family situations. Walker had a family whose paterfamilias struggled with mental illness, and died by suicide when his daughter was 21.

The running promise between her and her friends was to make it out of Manson alive. And people did leave, but they often somehow, mysteriously, got sucked back. She’s the only one in her high school graduating class who does not live there.

Those formative years, spent living under a cloud of watery tales of terror, is the connective tissue that runs through her new book, “Surfacing,” a poetry collection released last summer.

“It (the accident) got me thinking about all the different ways you can drown in your hometown, especially in a really small town,” Walker said. “It almost becomes a kind of eulogy for a lot of people I’ve lost. It follows my experience of all the things that haunt you and follow you and your own self-destructive tendencies. Even if you do get out of there, figuring out how to not choose the same things again and again, but often times you do.”

The book, available at Poor Richard’s Bookstore, as well as online at freelinespress.weeblysite.com/surfacing and amberridenourwalker.wordpress.com, begins with a teenage Walker, moves through her 20s and into the present, where she realizes an unhealthy pattern ingrained in her after her father’s death: attracting people who are self-destructive, sometimes mentally ill and suicide-prone, and figuring out how to stop trying to save them so she can save herself.

“The poems of Amber Ridenour Walker dive headlong into moments of darkness and lust, with a looming backdrop of heartbreak. Her razor-sharp lines and visceral images display ‘the rip of language/flung like flags’ while always speeding one step ahead of you, pulling your brain along on her powerful, invisible threads,” wrote Portland, Ore., editor, publisher and writer Kevin Sampsell.

Walker broke free from her hometown after high school, making pit stops in Olympia, Wash., to earn a bachelors in creative writing at The Evergreen State College, and then Portland, Ore., where she read her poems three to four nights a week at open mics around the city. She landed in the Springs a decade ago, where she finished a master’s in creative writing and poetry through Naropa University’s Jack Kerouac School of Disembodied Poetics in Boulder.

Reading and writing have been constant companions since childhood, when Walker used them as a means to escape the turbulent waters of family life. Her earliest poem dates back to third grade. Her first published poem came at 19, when it made its way into Gumball Poetry, a ’90s trend in the Pacific Northwest that spit out a gumball and a folded-up poem from gumball machines. Years later, she’s had poems published in numerous publications and two chapbooks published.

“It (poetry) was a dirty habit I couldn’t quit,” she said.

Behind the scenes at downtown nonprofit arts complex in Colorado Springs

There was also another habit-slash art form she picked up in high school and couldn’t quit — cutting hair. When she’s not ducking into coffeeshops to empty herself of words, she’s hovering around a hair station at All About Tangles on the west side, where she’s cut pretty pixies, shags and razor cuts, and perfected natural-looking highlights for four years.

What runs through her veins, though, is poetry: “It feels more like a possession,” she said.

The poems in her new book make her feel transparent and vulnerable, but she knows what feels like her being naked on the page often doesn’t translate to a reader, who might have a hard time deciphering the meaning of a poem.

“It’s more about what your emotional response is to it than what you think the artist is trying to say,” Walker said.

“Most art is some kind of collaboration between the original intent of the artist and the way it is beheld. That’s the space where magic happens. Let go of the need to understand and just experience.”

despite strong winds you hollered your way out. 16 with shiny jeans and wallet

into legend. They swam up, didn’t they,

before they turned and went back down?