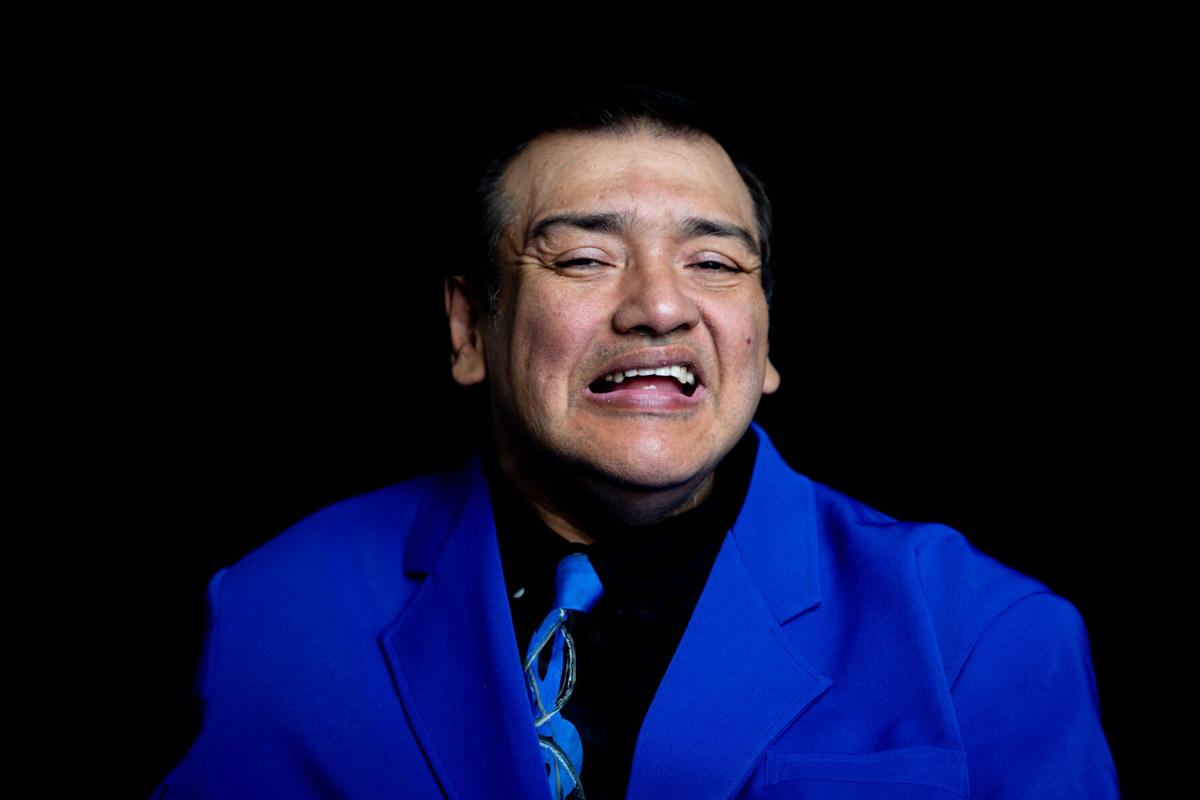 Comedian Chris Fonseca will return to Loonees Comedy Corner Wednesday, six years after his last performance at the club he considers his home stage. 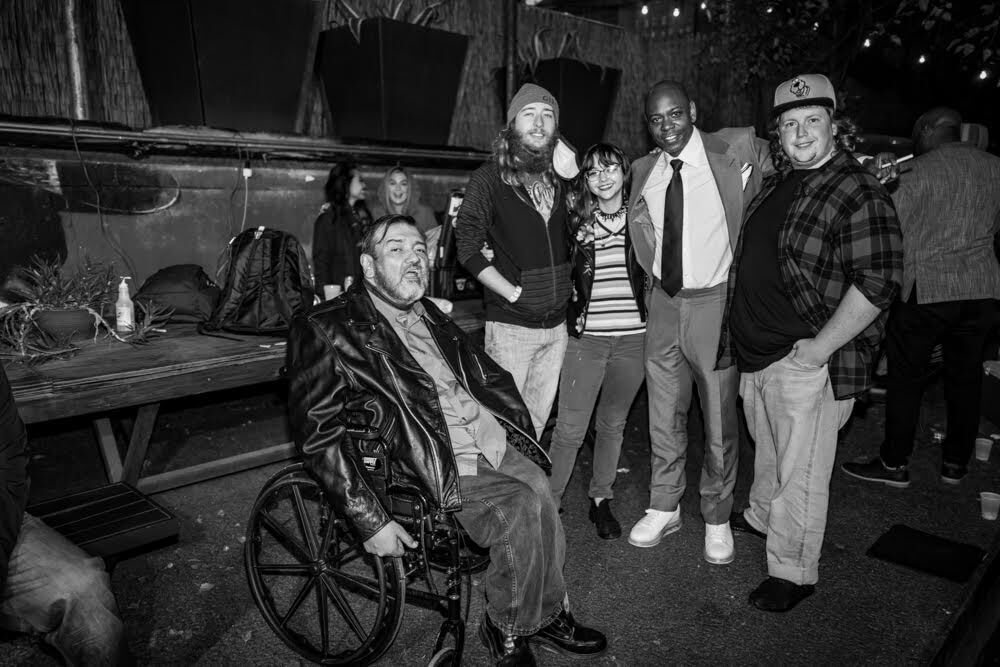 Comedian Chris Fonseca, left, and his buddy comedian Dave Chappelle, second from right. The two have been friends since the ‘90s.

Comedian Chris Fonseca will return to Loonees Comedy Corner Wednesday, six years after his last performance at the club he considers his home stage.

Comedian Chris Fonseca, left, and his buddy comedian Dave Chappelle, second from right. The two have been friends since the ‘90s.

“Loonees is home,” said Fonseca, who lives in Westminster. “Back in the ’90s, USA Today did a write-up and the picture in the article was on the Loonees stage.”

In the half-dozen years since his Loonees appearance, the father of five has become a grandfather; opened for his longtime friend, comedian Dave Chappelle, in Austin, Texas; recorded a comedy album (“Of Mics and Men”); started a podcast (“My Heroes Have Always Been Good Peeps”); and written a biography, “Papa, Where Do Jokes Come From?,” that’s due out in September.

He’ll be at Loonees on Wednesday. Ron Ferguson and Jimmy Abeyta will open the show.

“I’ll be 40 years into stand-up in 2024,” Fonseca said. “It’s kind of funny to me because I’m well-known in the comedy community, but I was not really a household name. I’m perfectly fine with that. I am very grateful for the opportunity. I’m proud of the things I’ve accomplished.”

As he should be. The performer, who grew up in Fort Morgan, has written material for Jay Leno and Jerry Seinfeld, opened for Chappelle at Red Rocks and Pikes Peak Center, performed on “The Arsenio Hall Show” and “Late Night with David Letterman,” and had a part written for him on an episode of “Baywatch” in the ’90s.

“I try to make it intelligent without being too high-brow,” he said about his comedy. “A lot of comics try to be too hip, and to me, it’s about entertaining people.”

Traffic goes by fast, but this historic mule train refuses to fade in Colorado Springs

The “elephant in the room,” he said, is the disability he was born with. Fonseca has cerebral palsy, which affects his speech and requires him to use a wheelchair. His mother died giving birth to him, he has said, and the lack of oxygen caused the disability.

“I always have to address that in some way,” he said.

The last couple of years have been difficult. He had some minor health problems to address and lived in a Westminster nursing home for about a year, where he took the opportunity to regroup, he said. And last year was, of course, lost to COVID-19, when he couldn’t really perform, except for some Zoom shows to stay as sharp as possible.

But now he’s back and hitting the road, and indulging his love for a live audience.

“It’s instant gratification,” Fonseca said. “When you write a book, you really don’t have that immediate reaction.”

He can still remember the naysayers at the beginning of his career who questioned his ability to become a comedian.