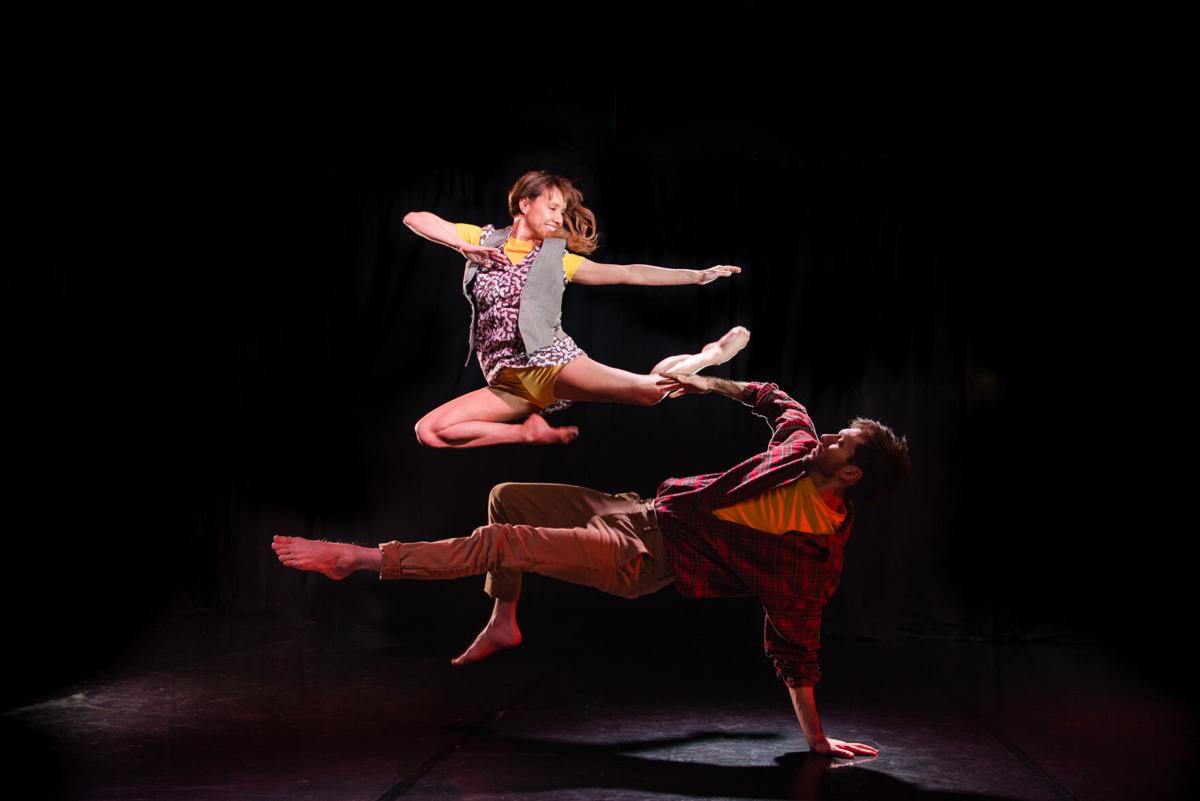 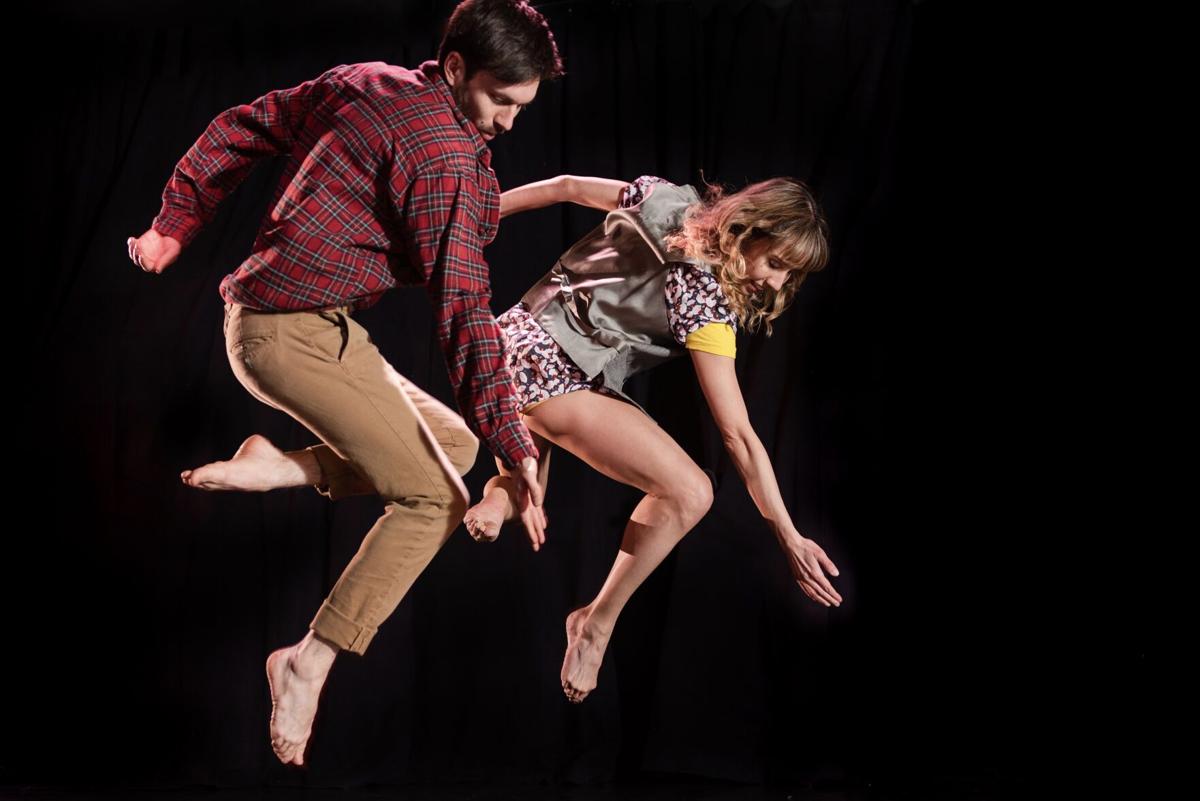 Ormao Dance Company’s “Out of the Crowd” will feature six site-specific pieces taking place at the same time, but in different locations around the block where the studio is located at 10 S. Spruce St. Each piece is seven minutes long. Attendees must wear masks and each piece will have a maximum of 20 to 25 viewers to allow for distancing. Guides will move groups among the locations during the hourlong show. It’s Friday and Saturday.

“If we do it right, people will never look at the space in the same way again,” says Ormao founder and artistic director Jan Johnson. “If it’s a memorable experience, we’ve touched every patron, and every time they drive or walk by, they’ll think about how they felt or what they experienced watching it.”

But how does one dance now, during the pandemic age?

That’s the question choreographer Shawn Womack is untangling in this fraught time.

“Dance in particular is a social art form,” she says. “It often involves intimacy of touch and contact and close proximity.”

Salute your favorites with Gazette Best of Springs nominations

Womack and Johnson previously paired to create the site-specific work “PrePress,” a dance installation in the old Gazette building on Prospect Street.

Her piece, set on a loading dock with three garage doors, will repurpose the doors as frames, something we might all be very familiar with by this point. Many of us have been inundated by the frames created by being online and peering into people’s domestic worlds, such as in Zoom calls.

“I wanted to go against the space,” says Womack. “There’s something about this time where you feel quite singular in trying to remain distant from people and isolated and quarantined, in some cases. The piece isn’t about isolation and quarantine per se, but the notion of solitude and quietness of domestic space in the strange context of being in a loading dock.”

Five other choreographers also will participate. Johnson’s contribution, “Duet on a Table,” will occupy the parking lot, while Ila Conoley’s trio will dance up against the I-25 wall. Lani Dobson will perform a solo act with video art projected on the side of the building. Kebrina Josefina De Jesus’ piece will inhabit the front of a church on the west side of the building, and Trevon Newmann’s work will use the sidewalk and light sconces on the north side of the building for the solo piece “Private C.”

“It’s about privacy and how strange it is, how when you’re in a crowd, you can feel private if you don’t know anybody,” says Johnson. “And how in the pandemic, you can’t get privacy. Most of us live with somebody and it’s hard to find privacy.”

Creating site-specific work is a whole other animal than the stage or studio. Womack appreciates the unexpectedness of it and the inability to control the audience. Passersby might stumble upon the performance and stop to watch, especially in this location where it’s easily accessible from busy streets.

“It gets dance out into the world and I love that aspect of it,” says Womack. “It really allows us to think about the space differently. Not that I don’t like being in a studio or on stage, but I like what that brings to the creative process.”

What: "Out of the Crowd" by Ormao Dance Company