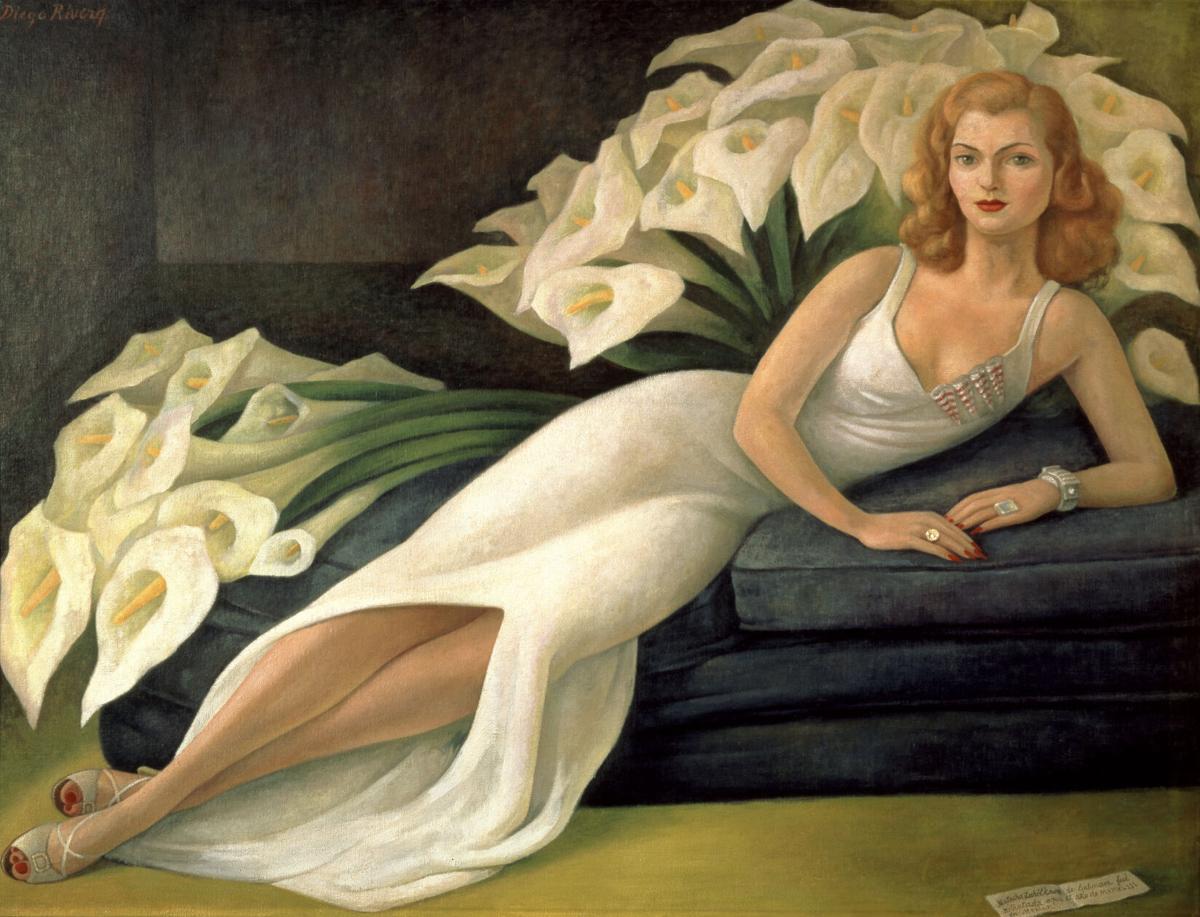 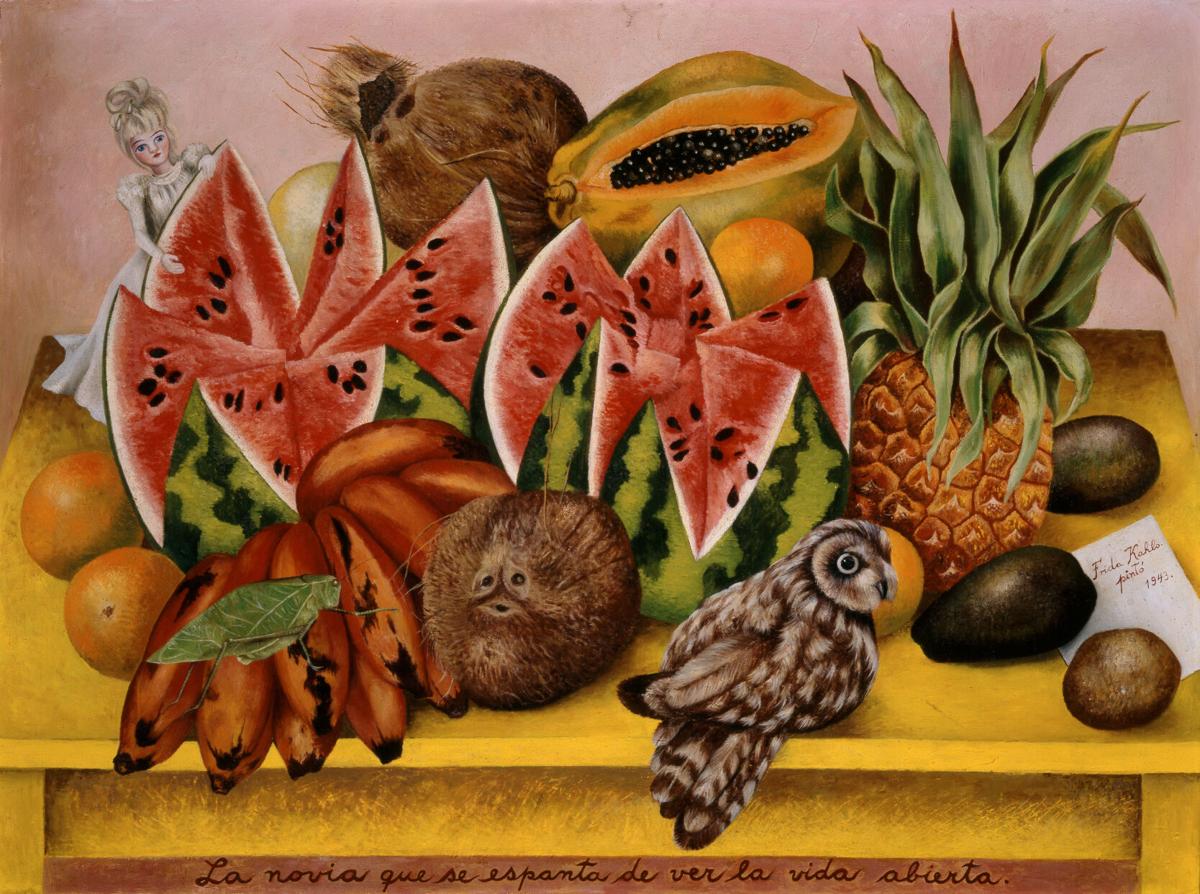 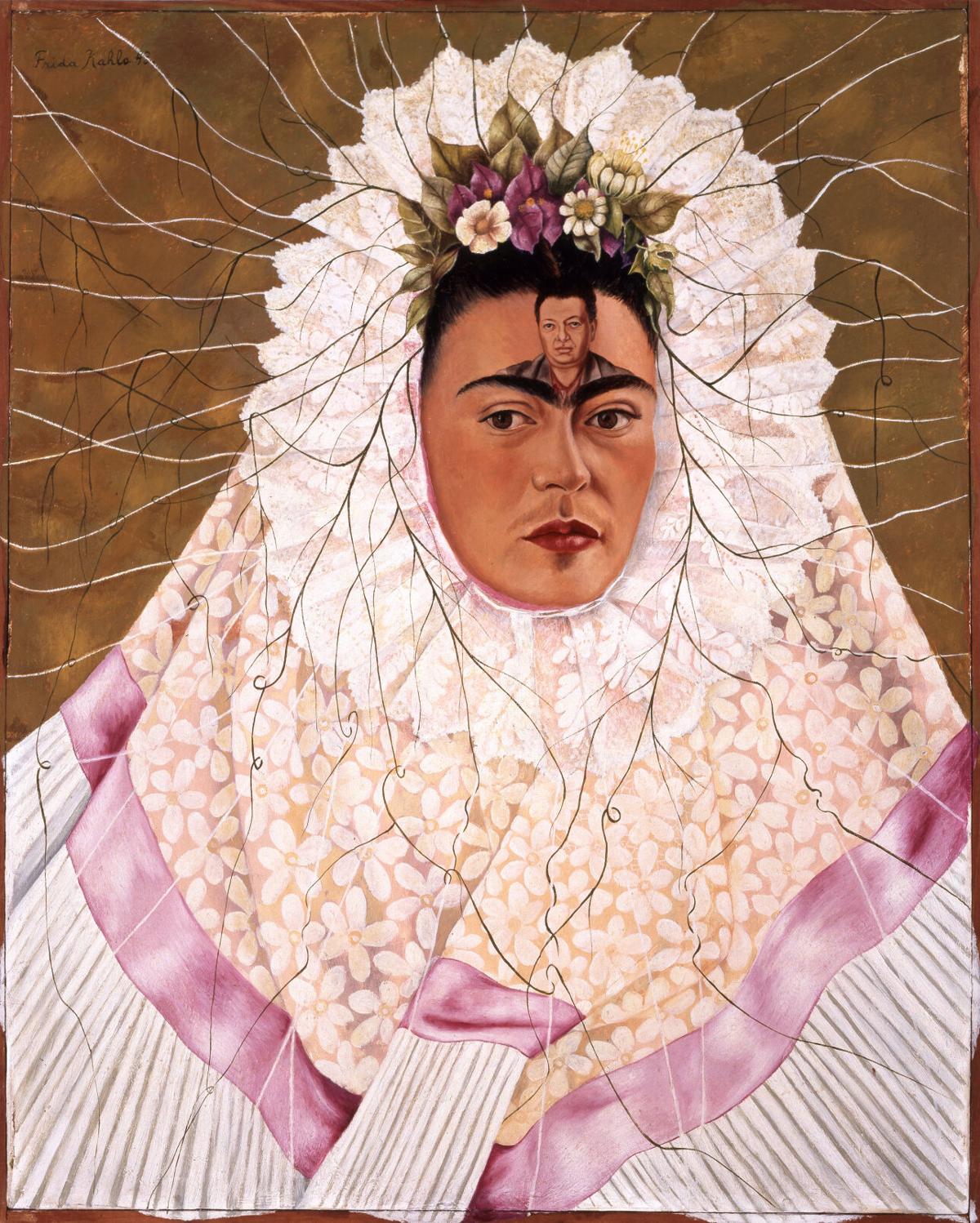 Frida Kahlo and Diego Rivera are surely one of the art world’s greatest power couples.

Denver Art Museum presents works by the wife and husband in the traveling exhibit “Frida Kahlo, Diego Rivera, and Mexican Modernism from the Jacques and Natasha Gelman Collection.” Also featured are works by their contemporaries: Lola Alvarez Bravo, Gunther Gerzso, María Izquierdo and Carlos Mérida. It opens Sunday and runs through Jan. 24. Tickets are on sale in two blocks. Tickets are on sale now for admission through Nov. 30; tickets go on sale at 10 a.m. Nov. 23 for visits from Dec. 1-Jan. 24.

Passionate is the word that likely comes to mind when thinking of the on-again, off-again couple. One might also call forth images of Kahlo’s numerous self-portraits, an interest that took root after a bus accident at 18, when an iron handrail impaled her pelvis, among other injuries, and she was bedridden for two years. During that time, her mother installed a mirror in her bed’s canopy and she became her own best subject.

“Frida is deeply psychological,” says exhibit curator Rebecca Hart. “Who do you understand best but yourself?”

Kahlo was reintroduced to painter and muralist Rivera in 1928, and they married the following year, beginning a love tale full of great love and great heartbreak — and significant artistic contributions to the Mexican modernist movement.

“They were politically, socially and intellectually engaged,” says Hart. “Their house, La Casa Azul, south of Mexico City, became a center where people exchanged ideas. That was very instrumental in the birth of Mexican modernism.”

As Hart and other curators worked to make the upcoming exhibit relatable to viewers, she came to understand the complexity of Kahlo and Rivera’s tumultuous relationship, and of relationships in general. The paintings told her stories. There’s Kahlo’s 1941 “Self Portrait with Braid,” which the artist painted after divorcing Rivera and cutting off her hair because he thought it was the most beautiful part of her body, says Hart. She bought braids and ribbons at the market and made a headdress for herself.

“It’s a beautiful picture of her, but to me it’s an image of a woman being independent and showing physically her independence,” says Hart.

In the same gallery is Kahlo’s “Diego on My Mind,” in which Kahlo is dressed as a Tehuana woman with a mini-portrait of Diego on her forehead.

“There are these contrasts,” says Hart. “We’ve all been in relationships where that person is tattooed on your forehead and at the same time you’re seeking freedom.”

Rivera, one of the most famous artists in the world during his relationship with Kahlo, played a vital role in reestablishing muralism as an art form. His murals, along with those by José Clemente Orozco and David Alfaro Siqueiros, were part of the Mexican muralism movement. It was similar to the 1933 Public Works of Art Project under the Works Progress Administration program in the U.S., when 3,600 artists created murals and sculptures for public buildings.

The exhibit also features Kahlo and Rivera’s paintings of Natasha Gelman, who was a model for both artists and collected their works. Each painter views the woman through a different lens: Kahlo’s is “deeply introspective and it’s much more a psychological portrait,” says Hart, while Rivera’s painting is “sensuous.”

Dancers to take over city block in downtown Colorado Springs

More than 150 pieces will be on display, including photos by Kahlo’s father, who documented the government buildings in Mexico City. He had a close relationship with his daughter, and the pictures also help tell the story of her relationship with Rivera.

“They led a very dramatic and public life — that’s why we’re intrigued by them,” says Hart. “They were the power couple of their generation. We’re fascinated by that and we’re fascinated by relationships that are on-again, off-again. There was a lot of emotional pain in Frida’s life that Diego contributed to.”