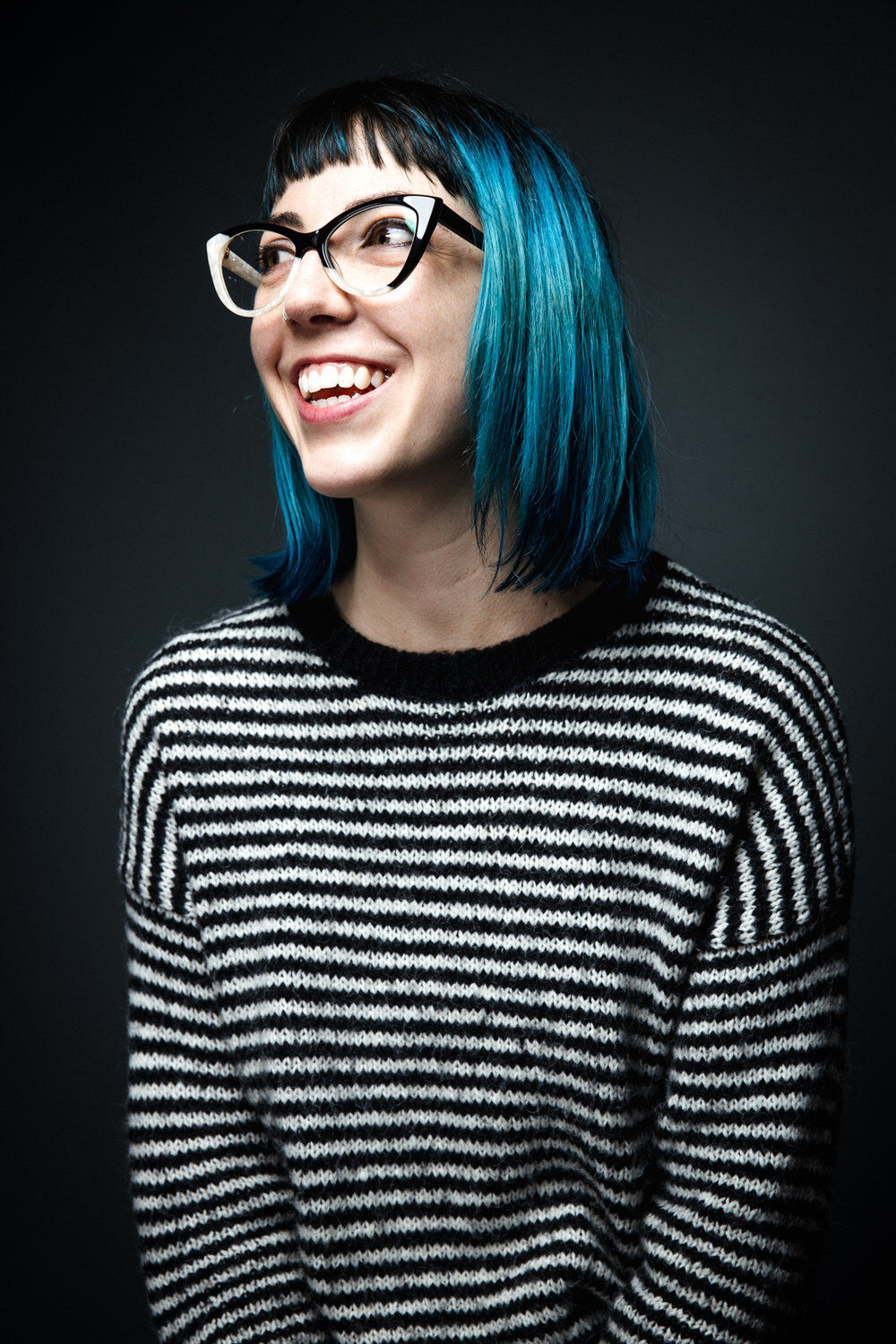 “Bleeding Audio” is a new documentary by former Loveland resident Chelsea Christer, above, that chronicles the rise and fall of the popular pop punk ‘90s band The Matches, left. 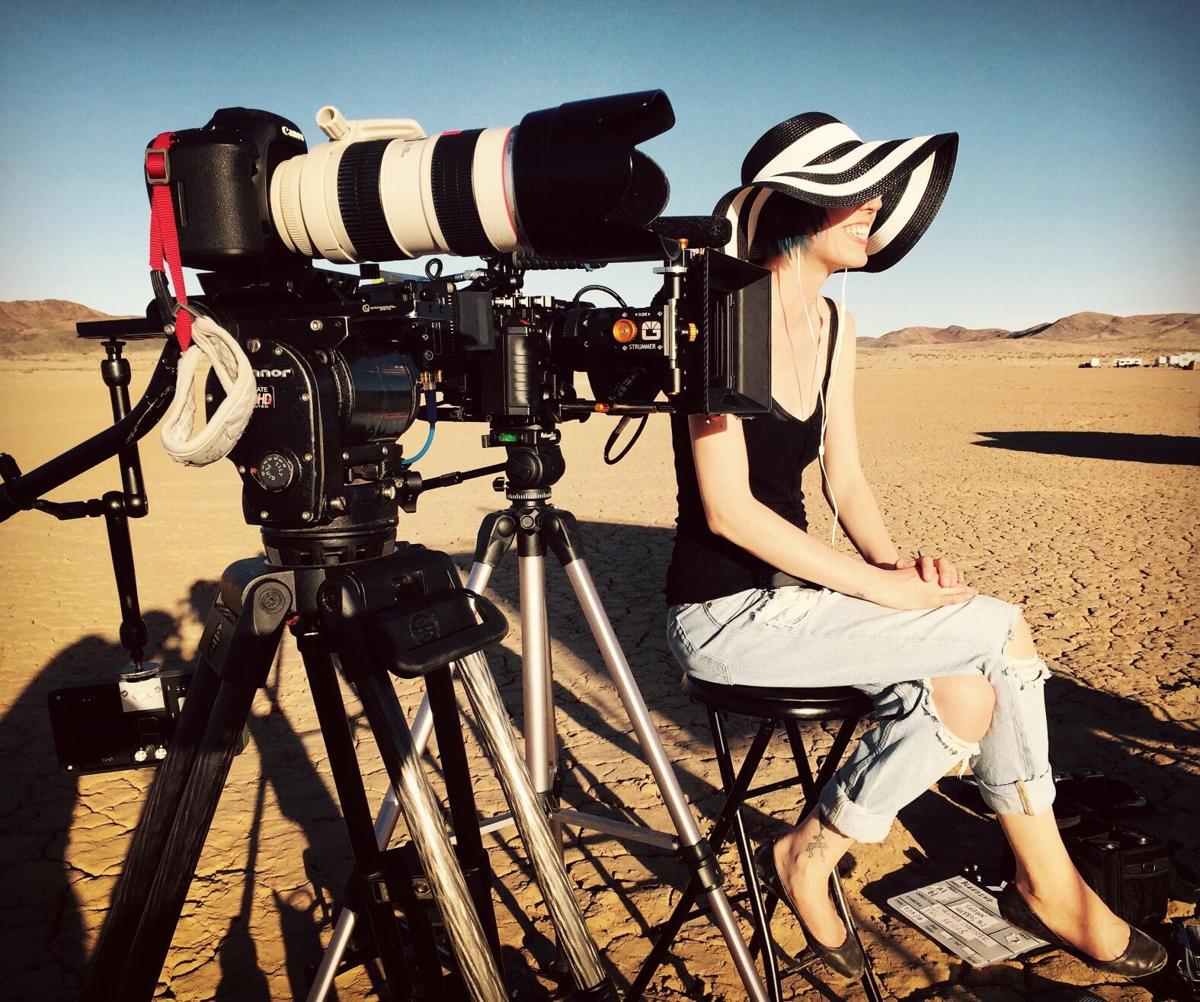 Director Chelsea Christer on the set of her new documentary,” Bleeding Audio,” about the pop punk band The Matches. 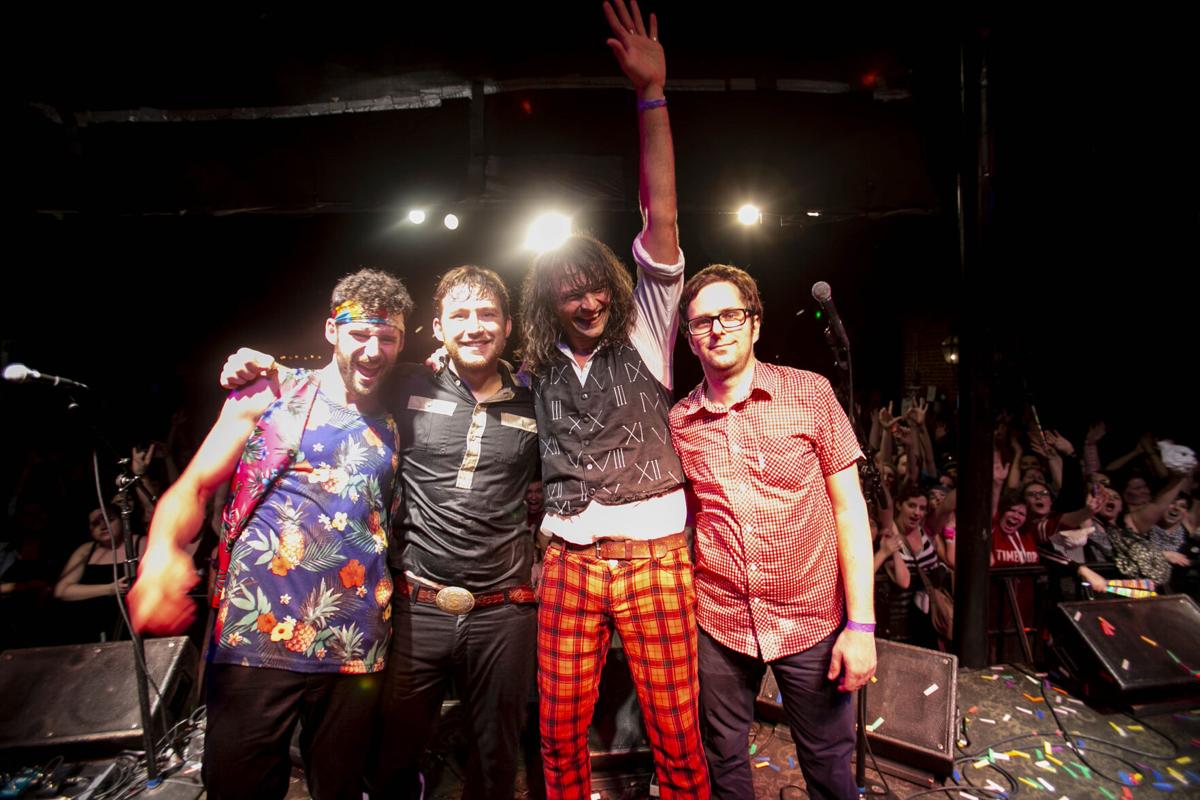 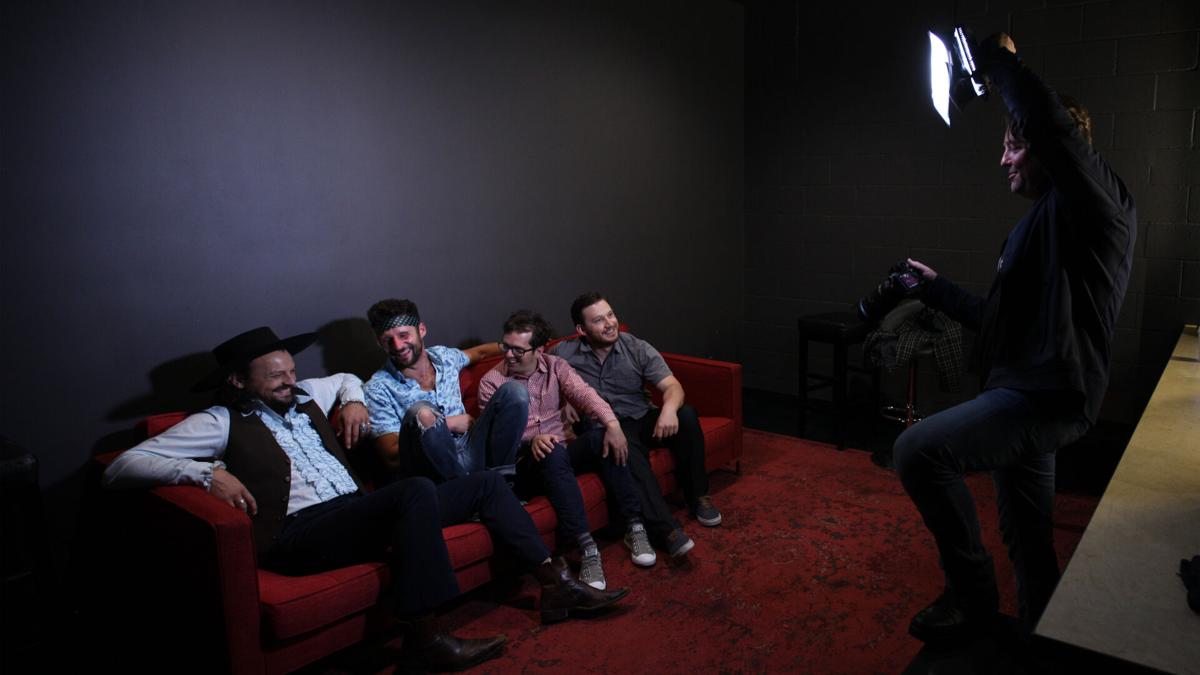 The Matches got together in 1997, broke up in 2009 and reunited in 2013. Former Loveland resident Chelsea Christer, who recently made a documentary about the band, has been a fan since seeing them as a teen. Courtesy

“Bleeding Audio” is a new documentary by former Loveland resident Chelsea Christer, above, that chronicles the rise and fall of the popular pop punk ‘90s band The Matches, left.

Director Chelsea Christer on the set of her new documentary,” Bleeding Audio,” about the pop punk band The Matches.

The Matches got together in 1997, broke up in 2009 and reunited in 2013. Former Loveland resident Chelsea Christer, who recently made a documentary about the band, has been a fan since seeing them as a teen. Courtesy

The Matches is a band that burned brightly and then burned out.

As a pop punk band from Oakland, Calif., in the ‘90s, the quartet seemed to check all the right boxes: charismatic musicians, hopped-up live show, a cult following and the appetite to do whatever it took to get big, including touring relentlessly for a decade. They spent more than 300 days on the road some years. Many in the music industry thought the band was the next Green Day. But somehow it just never clicked.

“For us it wasn’t the time and place to get there,” says bassist Justin San Souci from San Francisco, where he now lives. “There are so many pieces that have to fall in exact order for a band to go to stardom. We ran out of steam to hold us in a good position to have that opportunity to make that jump.”

Director Chelsea Christer’s 2020 documentary “Bleeding Audio” is the story of the Icarus-like band that flew close to the flame of fame, but never caught fire. She paints their tale over the backdrop of today’s challenging digital music industry. The film will be featured during this year’s virtual Denver Film Festival. Viewers can purchase tickets through Nov. 8 and watch online at denverfilm.org/dff43.

So why didn’t the band’s diligence deliver? Christer, who graduated from Mountain View High School in Loveland before attending the Academy of Art in San Francisco, cites a couple of reasons in her documentary, including tour burnout, a symptom of the digital age. If music has no monetary value, the only way a band can make a living is through the tour industry, which is a physically and emotionally demanding way of life.

There was also the bad news about the band’s songs: Their manager never registered them with a publishing rights organization. All the money they made from record sales never hit their bank accounts. The guys were oblivious until a couple of years after the band broke up.

“It was part devastating, and also a lot of things made sense,” says Souci. “At the time we said this is crazy. We have no money. We’d finish a two-month tour and split a couple hundred bucks between each other and say this is gas money until the next tour. We were all living at home with our parents, while it seemed like other bands we toured with had apartments together, and we thought how did they do that? We’re making no money and touring on the same level.”

Christer’s desire to become the band’s storyteller began early. She was 15 and feeling like an outsider, struggling to find where she fit in the world. After attending her first live show at Denver’s Ogden Theatre, she felt like she’d finally found a home. She became a Matches fan after seeing them open for an indie band, and years later, during film school, asked the group if she could feature them in an early documentary project. They’ve been tight ever since.

After a dozen years together, the band broke up in 2009. When they made plans to reunite in 2013, Christer offered to make promotional videos. In doing so, she learned the gnarly details that led to the band’s inability to make money and find fame. And after their reunion show sold out, she realized there was an even bigger story to be told, one about community.

2020 Halloween events in and around the Colorado Springs area

“Arguably, a music community is what sustains bands in a digital age,” says Christer. “The film wraps with a story about being big in their own way. Our definition of success needs to be redefined in the digital era, when the gate for entry is so much more difficult with so much noise and the ubiquitousness of music.”

Now is a good time to tell this particular story, as the pandemic kicked the live music industry off its feet earlier this year. Touring, a primary income source for musicians, has vanished. And if they can’t make money that way or through their music, how will they survive? Musicians and fans like Christer look to the Save Our Stages Act, which would authorize up to $10 billion to keep concert halls open.

“It’s so important, now more than ever, to realize how broken the music industry has become,” says Christer.

“Save Our Stages is trying to recognize the indie venues that are trying to lift up the bands and crews around them. It’s not even about them (venues) not making money through the pandemic, it’s surviving the pandemic. When it’s safe to gather again, there aren’t going to be any venues for these musicians to play.”