You have permission to edit this article.
Edit
Just Visiting
Attractions
Calendar
Dining
Arts
Music
1 of 7 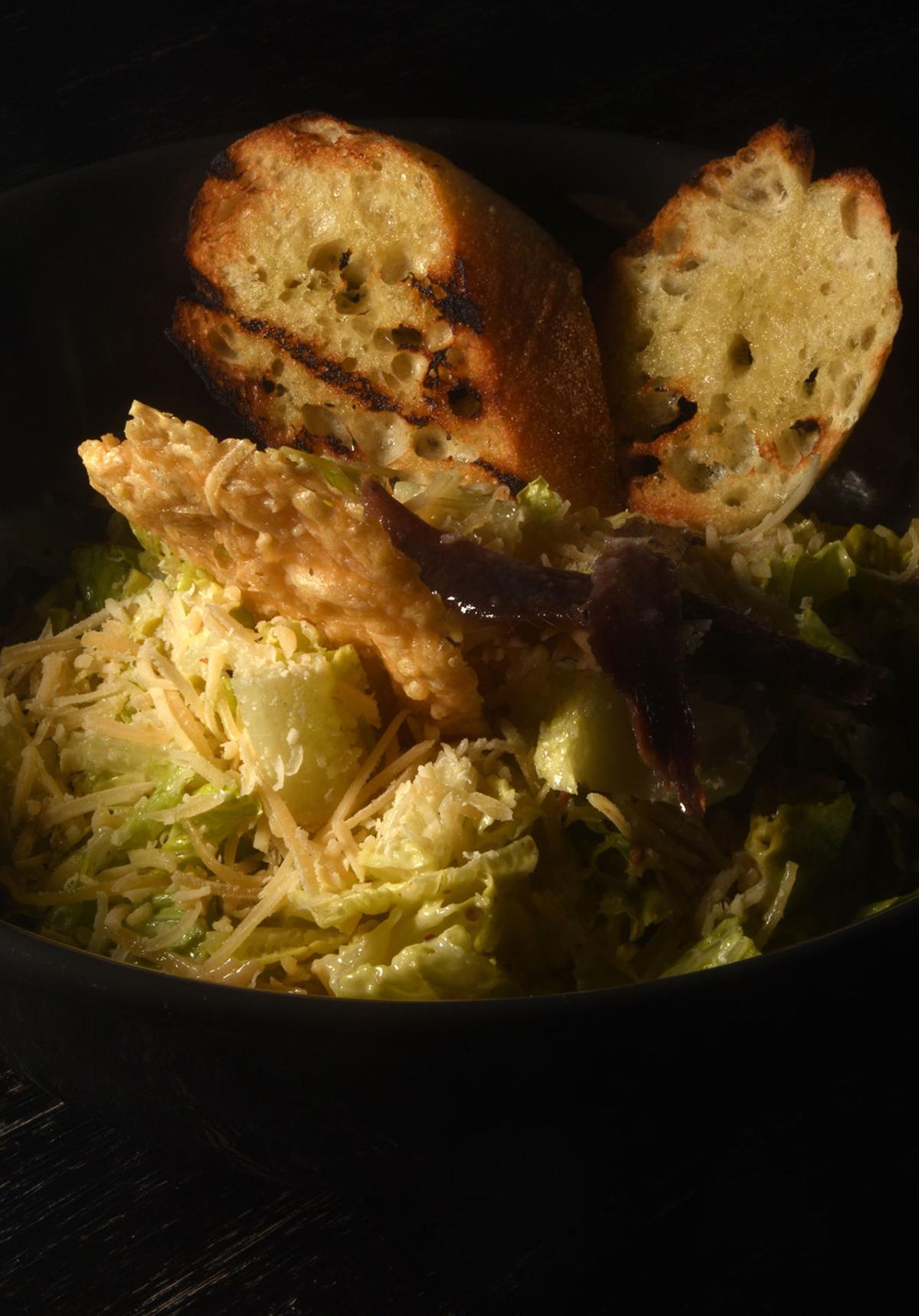 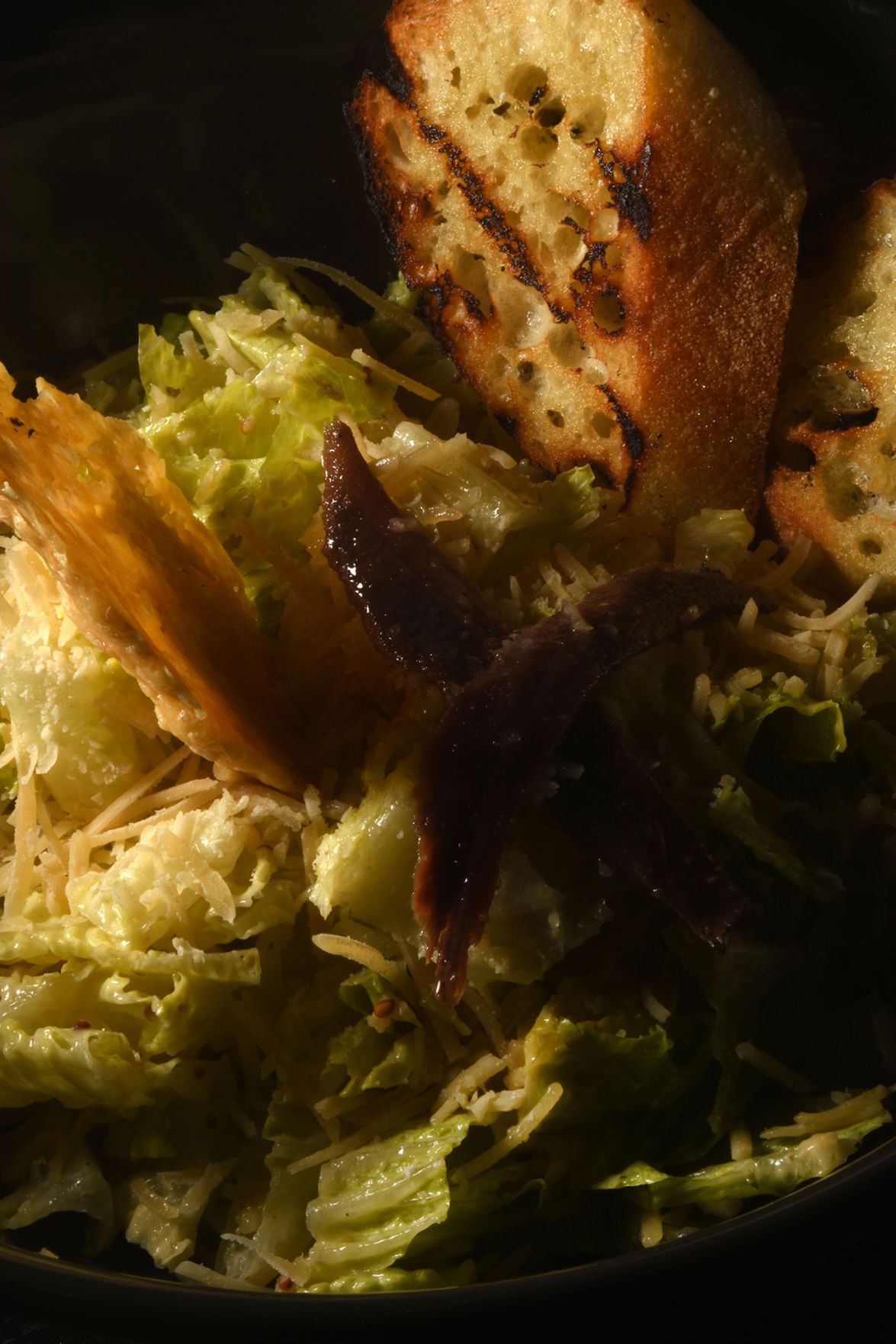 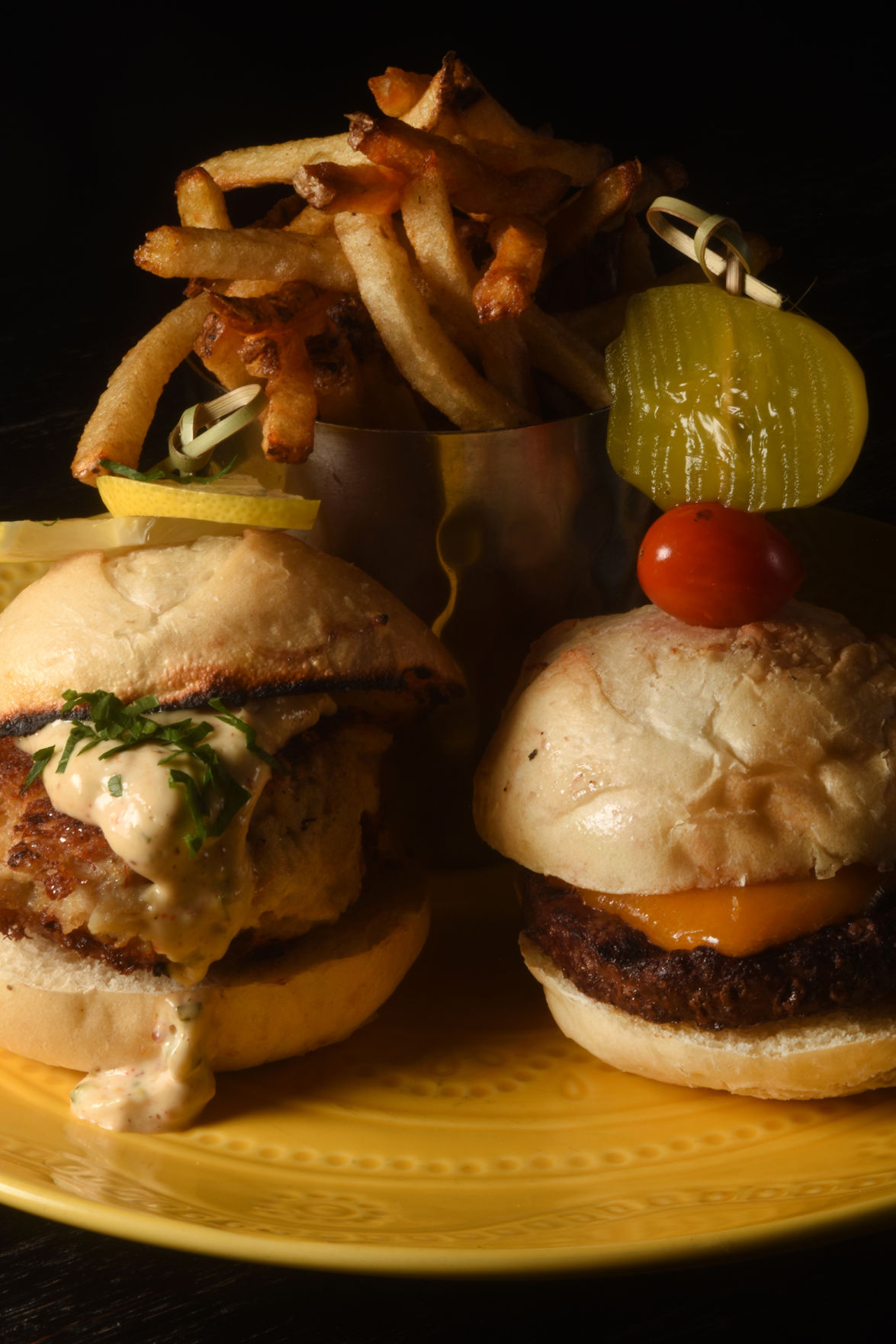 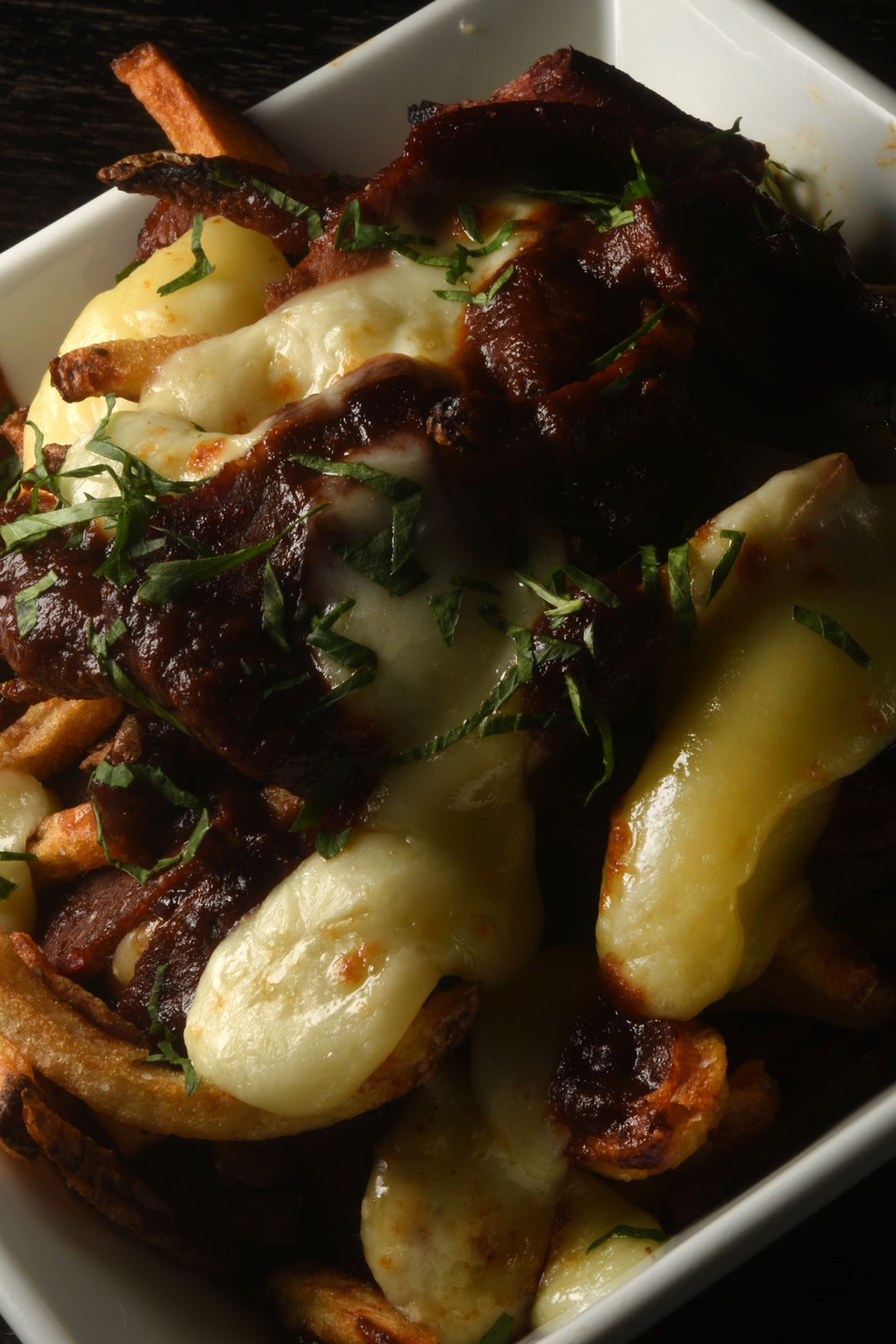 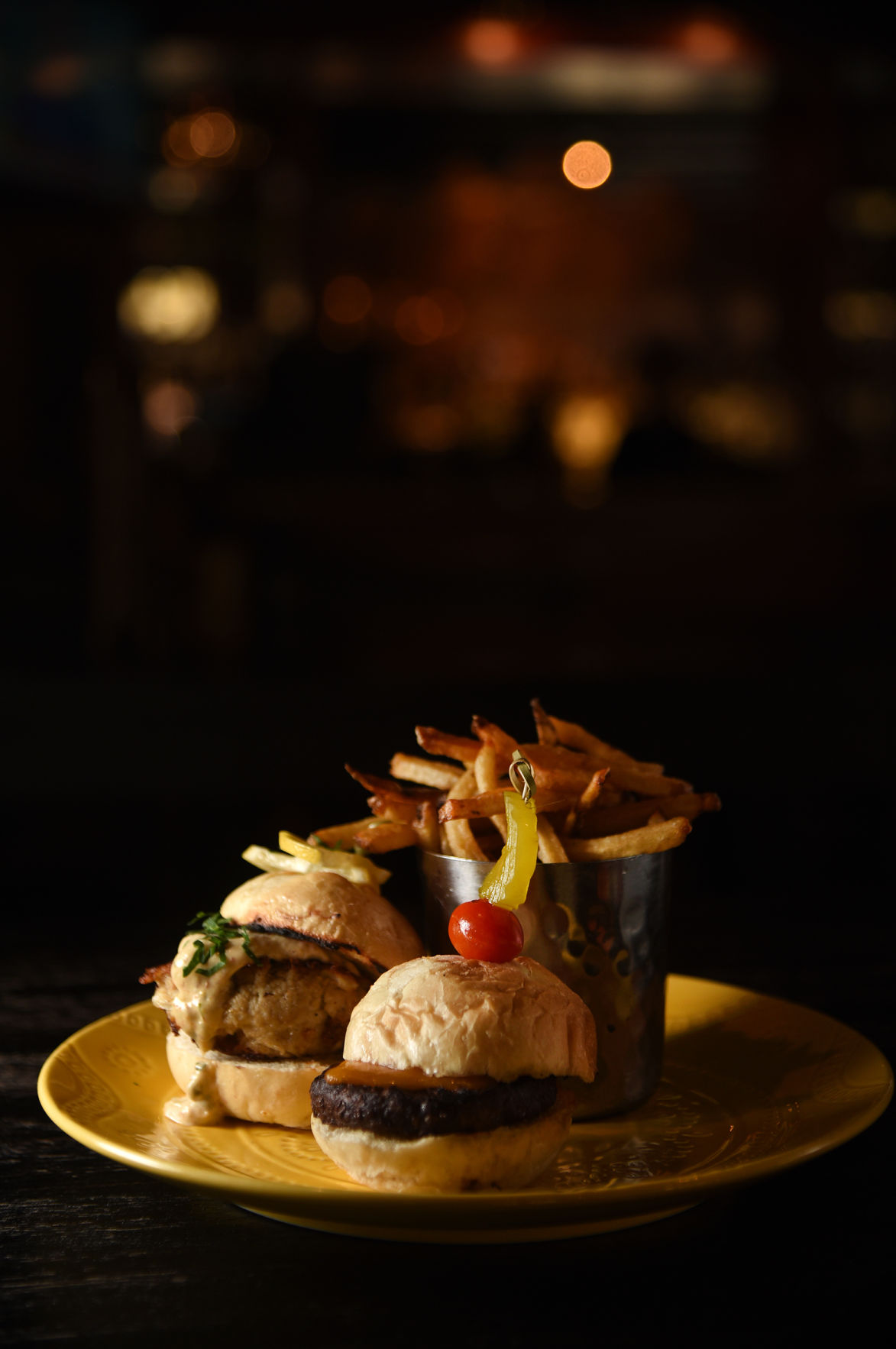 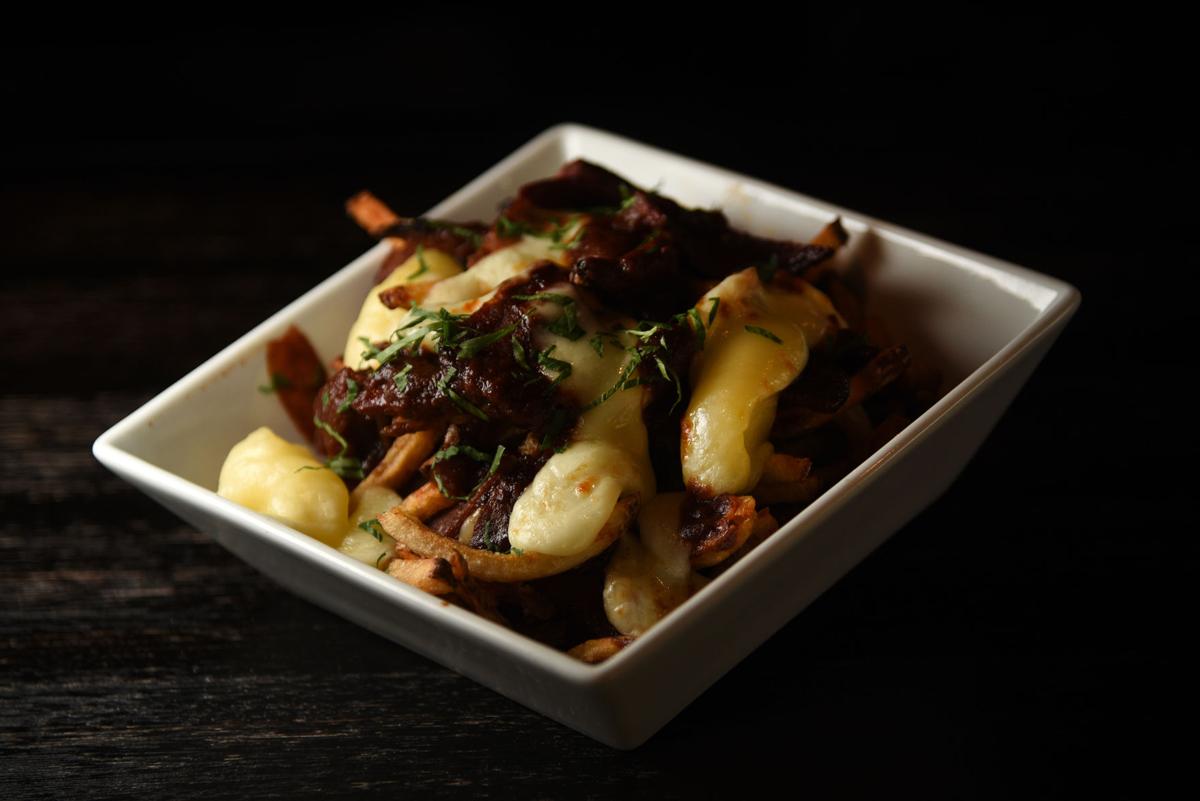 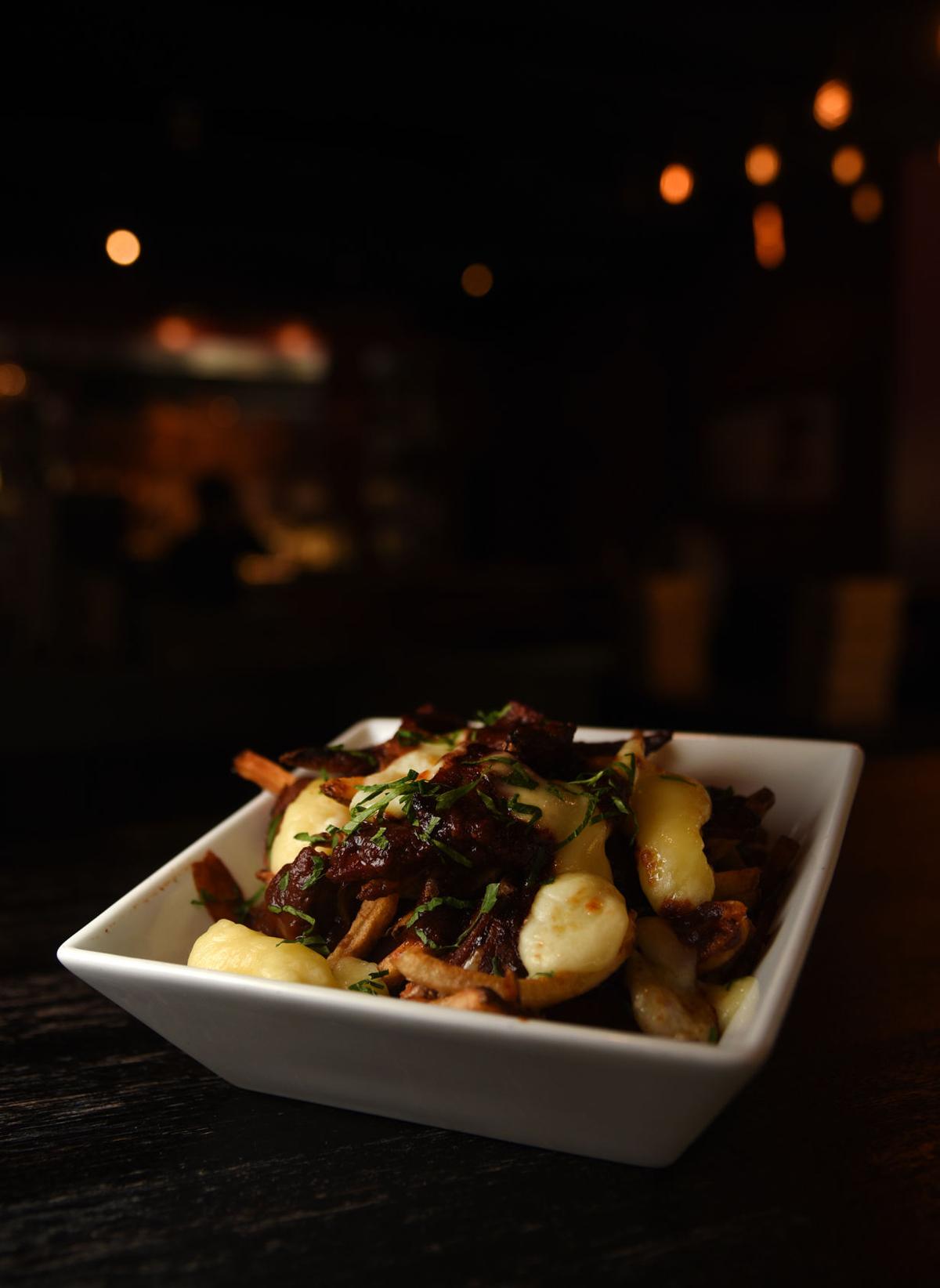 The Cliff House at Pikes Peak in Manitou Springs offers two dining options: fine and casual. The Red Mountain Bar and Grill provides the latter, where hotel guests are joined by plenty of locals to take advantage of the high-quality food from the succinct menu.

The cuisine is elevated bar food, in keeping with the prestigious hotel’s image. The $20 hamburger, for example, is described as “American style Kobe,” which means it’s made with Wagyu beef. This half-pound burger is dressed in applewood-smoked bacon, aged cheddar and red onion marmalade. As good as it sounds, I couldn’t see parting with a double sawbuck for the experience, even if house-made fries are part of the deal.

But the surf-and-turf sliders were well worth $14. One diminutive sandwich had that same Wagyu beef with cheddar and the tangy onion marmalade; the other was lump crabmeat with coleslaw and remoulade. Both were exceptional. The juicy beef was served on a small, chewy bun. The thick, loose crab cake showed no evidence of filler. With a mound of crispy french fries, this was a satisfying meal. Even in the dark, it was easy to be impressed with its presentation. The dual sliders were served on a long, flat ceramic plate with a wood-like texture.

Salads can be stand-alone meals or easily shared. The Caesar ($10) filled a large bowl. Two pieces of baguette and a thin Parmesan crisp along with anchovies enhanced the romaine lettuce with its sharp, creamy namesake dressing. I could do without the little fish, but they do add to the authenticity of the salad’s origins.

Traditionally, poutine ($14) is not considered a main course since it’s a mixture of french fries coated with brown gravy and cheese curds, which melt into a gooey mess. At Red Mountain, thin slices of house-smoked barbecue brisket are added as protein to make this an all-in-one meal. It’s a blend of textures that in many ways is reminiscent, taste-wise, of roast beef, potatoes and gravy. The smoky flavor of the meat is a slight detour from that Sunday supper image, though. This is bar food, after all.

The lighting in this upscale pub is so dim that the menus are illuminated with LED lights. The dark theme carries into the wall décor and furniture. Still, the hi-tops, a few couches with matching easy chairs and several television sets placed strategically around the room create a cozy, albeit badly lit, vibe. A fire pit on the patio directly across from the Manitou Arcade and a small veranda overlooking it provide other seating options. The evening of our visit, all the action took place inside, where the lone server, who doubled as the bartender, deftly oversaw food and beverage orders. She somehow even managed to keep our water glasses filled as she moved from table to table, group to group without breaking a sweat. While patrons had no complaints, it was clear an additional server would have made her life easier.

The Red Mountain Bar and Grill has a separate kitchen from the main dining room. The two dining areas share the dessert menu, though, none of which played off the pub theme.