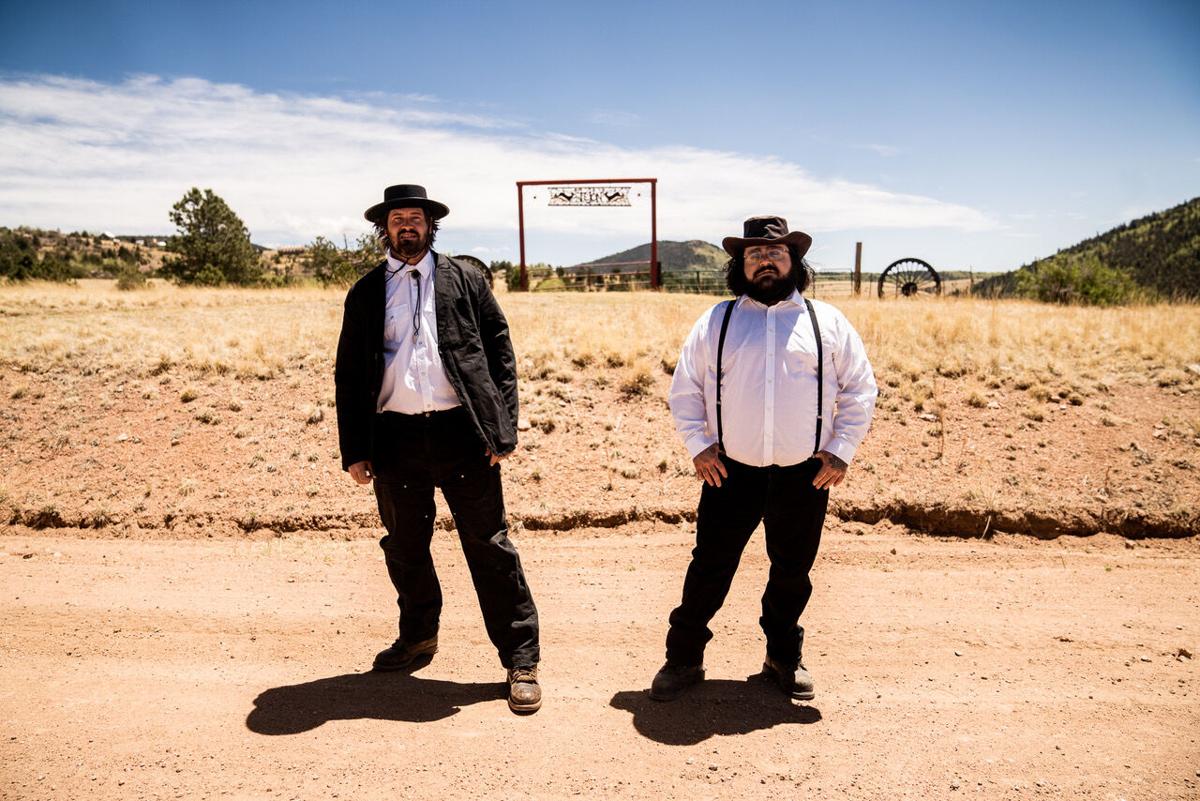 The Tejon Street Corner Thieves, dressed in costume for a music video set to be released soon. 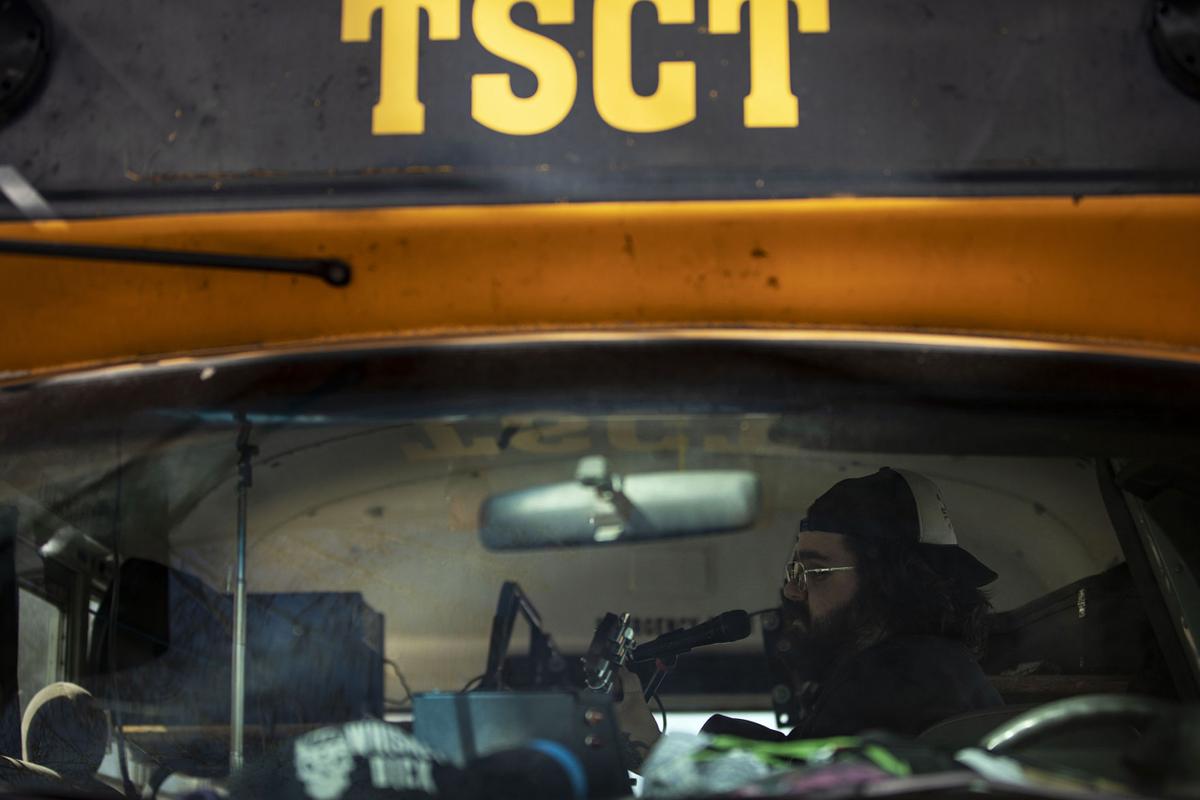 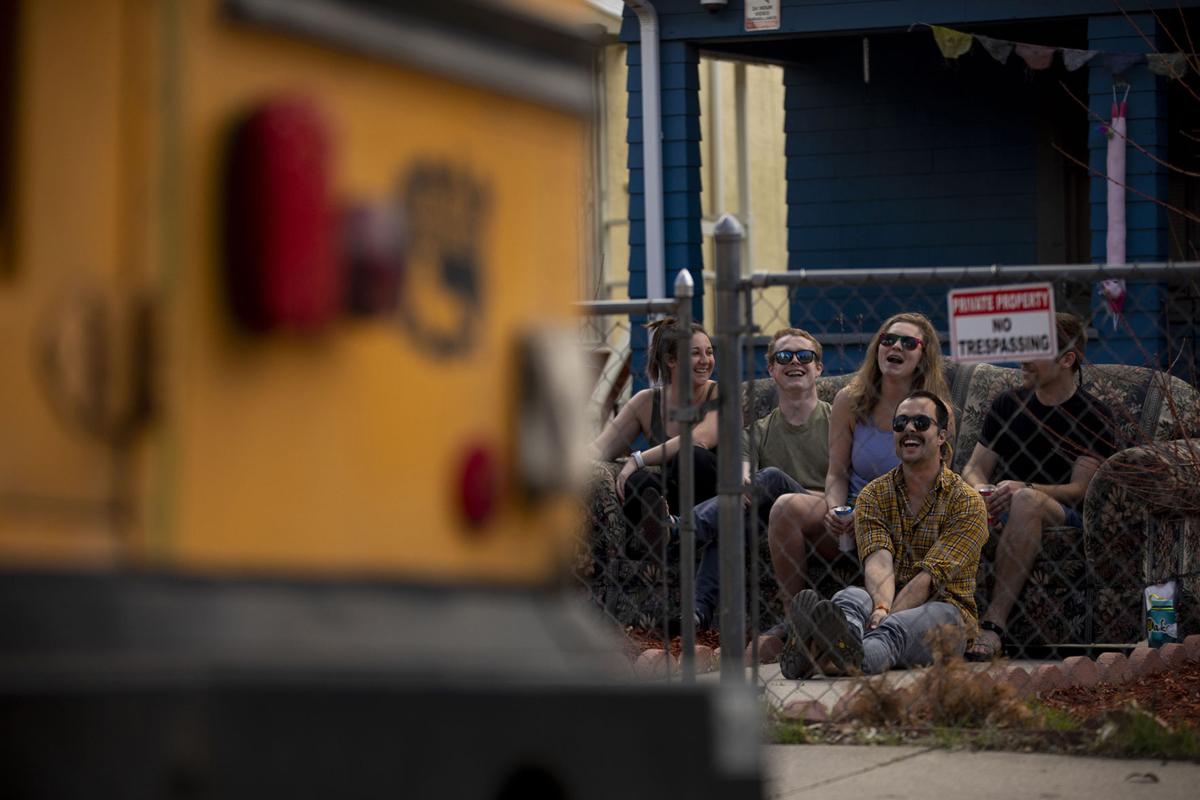 The Tejon Street Corner Thieves, dressed in costume for a music video set to be released soon.

When Connor O’Neal and Shawn D’Amario began playing music together, they just wanted to make enough money to buy beer.

While busking on street corners in downtown Colorado Springs, they learned how to get people’s attention. And they learned just how much they loved playing together.

“We didn’t expect this to be a full-time job,” D’Amario said. “We wanted to get drunk and go fishing.”

For eight years now, the founders of the Tejon Street Corner Thieves have made music their full-time job. But the life of independent musicians hasn’t been easy. They’ve booked their own tours playing dive bars and house shows, scraping enough money together just to put gas in the van. They’ve made their own music videos and never had anything to fall back on if no one listened or showed up.

The Tejon Street Corner Thieves was recently the first band to be signed by Liars Club Records, a label founded by outlaw alt-folk favorite Amigo the Devil.

Through persistent touring, O’Neal had made connections with Amigo the Devil and Kevin Zinger. He called Zinger about promoting some new songs by the Tejon Street Corner Thieves.

Zinger, a partner in Liars Club Records, made him a better offer.

Danny Kiranos, whose stage name is Amigo the Devil, said he started the label to work with his friends and to “move this kind of music forward. When thinking of bands to sign, his first thought was the Tejon Street Corner Thieves.

“From my first interaction with them, they were just magnetic people,” Kiranos said. “They have this kindness about them. It was hard not to smile around them.”

And then he saw them play an “infectious” live show. That combination made them a top pick for Liars Club Records.

“My first thought was that’s the kind of energy and kind of people I’d really like to kick off this family with,” Kiranos said.

O’Neal and D’Amario have had offers from labels in the past, but deals always seemed too good to be true or just plain bad. This one was different.

“Me and Shawn are both huge fans of them,” O’Neal said of Amigo the Devil and Zinger. “It was just like no way this is actually happening. I still can’t really believe it happened.”

The deal will offer a “support structure,” as Kiranos calls it, for the band.

“It allows us to be much more creative with our part,” O’Neal said. “Then we have the backing of a label to do the stuff we come up with. We’re able to reach a wider audience than we ever could’ve dreamed of.”

The label, for example, is helping promote the group’s new album, “Monarch Sessions,” which is out Oct. 16.

“It’s the definition of how hard work pays off,” O’Neal said. “We used to burn our own CDs and now we have vinyl for sale on the internet.”

“It’s wild,” his bandmate added. “We started from the bottom.”

And, importantly for both men, the label is letting them have fun and be themselves.

For a soon-to-be-released music video, O’Neal and D’Amario made up a silly dance and dressed up like some of their favorite musicians in their shared musical space, a mix of outlaw country and roots and bluegrass. The pair impersonated Orville Peck, Reverend Payton’s Big Damn Band and The Dead South, among others. The point, O’Neal says, was just to have fun.

“That’s always been our motto ... the fun aspect,” O’Neal said. “We always say, ‘Rule number one is it’s not that serious.’”