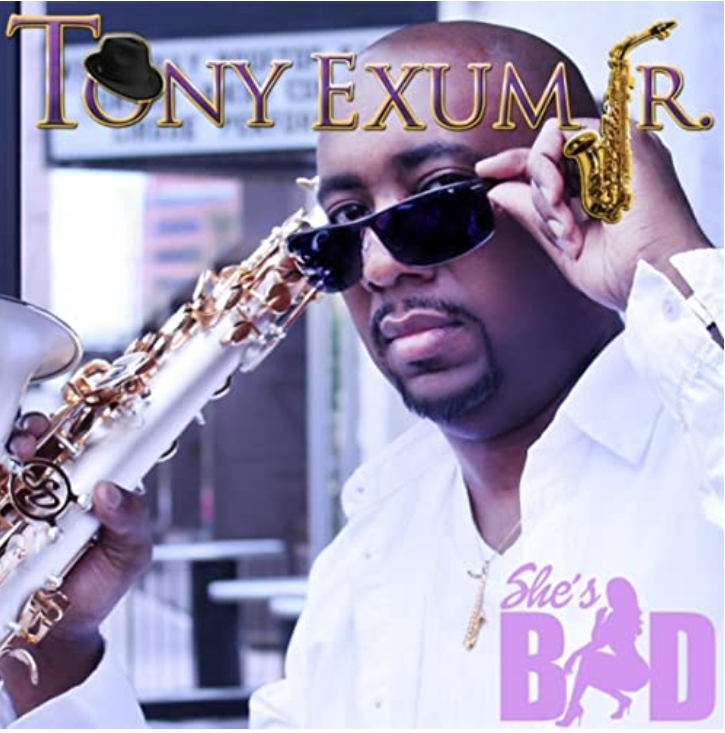 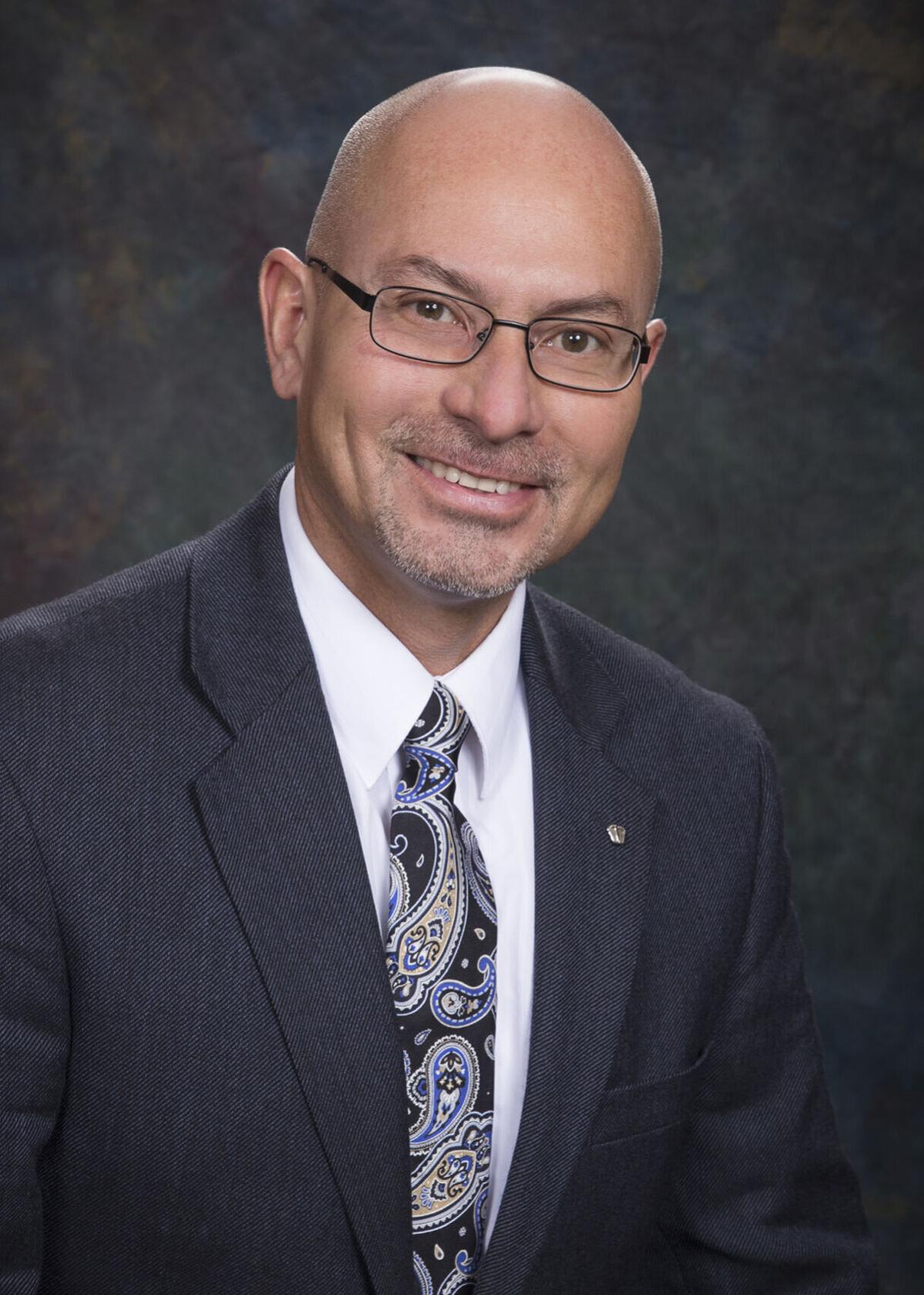 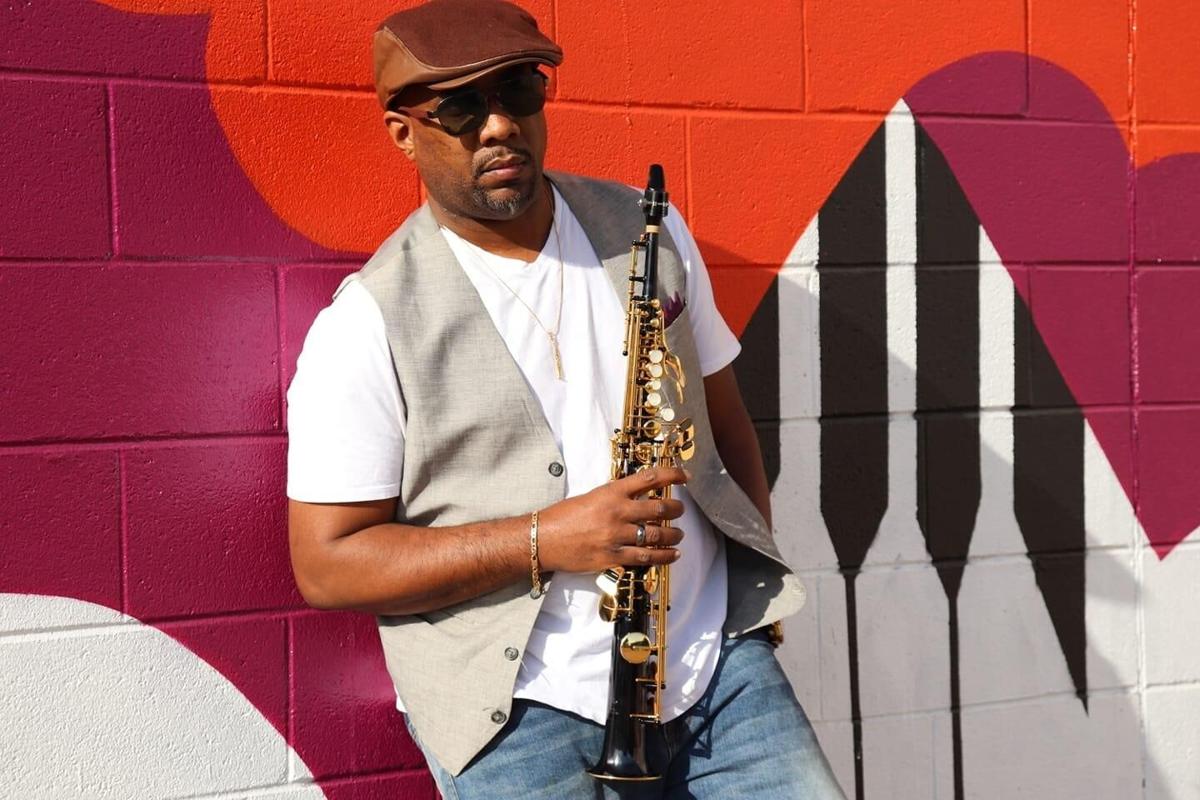 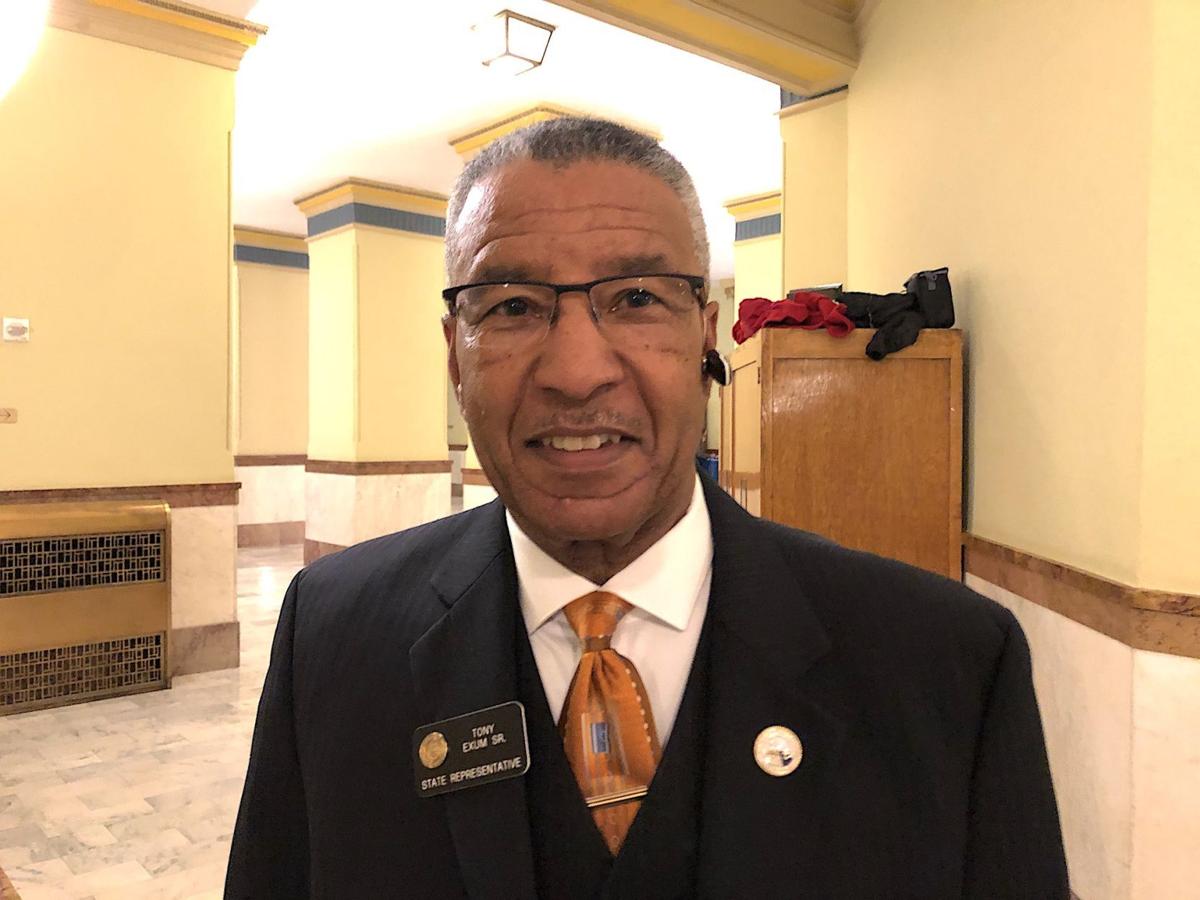 On Jan. 1, 1863, the Emancipation Proclamation declared all enslaved people in Confederate States to be free. Those places still under Confederate control, such Texas, wouldn’t be free until two years later. June 19 is now known as Juneteenth.

The Colorado Springs Juneteenth Festival will celebrate the historic day with a free three-day festival in America the Beautiful Park. It’s Friday through Sunday.

“Nobody should be held with their hands behind their back and meant to do something they don’t want to do, or work for others they don’t want to,” festival organizer Will Starks said. “You should have a choice. Being free is a choice.”

Free concerts round off each night of the festival. Trikk, a pop and R&B band popular in the Springs a few decades ago, will play Friday. Southern rap and contemporary R&B performer TK Kravitz will take the stage Saturday, and Springs’ jazz musician Tony Exum Jr. will perform with Shai, Surface and Tao (from Dru Hill) on Sunday.

Trikk grabbed the city’s attention in the late ’80s when their single, “Tears,” hit No. 1 on 98.9 Magic FM’s countdown. The five-person band played and toured regularly for five years, even garnering a record label. But by that point, music was changing, and garage bands and alternative music were taking over the landscape. It just wasn’t good timing for a group of guys who played R&B, pop and rock, said guitarist and keyboardist Al Martinez, one of the group’s founders. Eventually, they stopped performing.

7 things to do around Colorado Springs and Colorado this weekend: Juneteenth, FIBArk, Ford Mustangs and more

In 2017, the guys reunited and began rehearsing, but before they could play any shows, their lead singer, Patrick Smith, died from cancer in 2018. The heartbroken band didn’t know what to do, until a member suggested Martinez bring in his wife, Heather Thornton Martinez, to take over vocals. It would work, they thought, because Smith had a high pitch that often sounded like a female voice. It helped him sing the band’s numerous Prince and Michael Jackson covers. Plus, Heather had her own history in town as Miss Colorado Springs 1991 and as a DJ on the former KIKX station in the ‘80s.

“We’re like disciples of Prince,” said Al, who’s also general manager for Fargo’s Pizza. “We do a Prince tribute. That’s not easy to perform, but he was such an influence on the original members of the band and the band today. When he (Smith) passed we were grief stricken. We wanted to honor him (Smith) and keep playing it.”

Pikes Pub: Biden and Bud want to 'buy us a round,' but there's a catch; Feast of St. Arnold has a date

The band’s third album, “Are You Ready,” was released in March and is available on streaming platforms, including iTunes and Spotify. Juneteenth will be the group’s first time performing in public. Listeners can expect half originals, a Prince tribute and other classic rock songs.

“What a great time for our first coming out, with what it (Juneteenth) represents,” Martinez said. “Our set list is the songs we listened to in high school. That was a fun era. We went through the bellbottoms phase through grunge and the boy band phase. We were considered one of the first boy bands when we came out. We didn’t think of ourselves like that, but a lot of people call us that.”