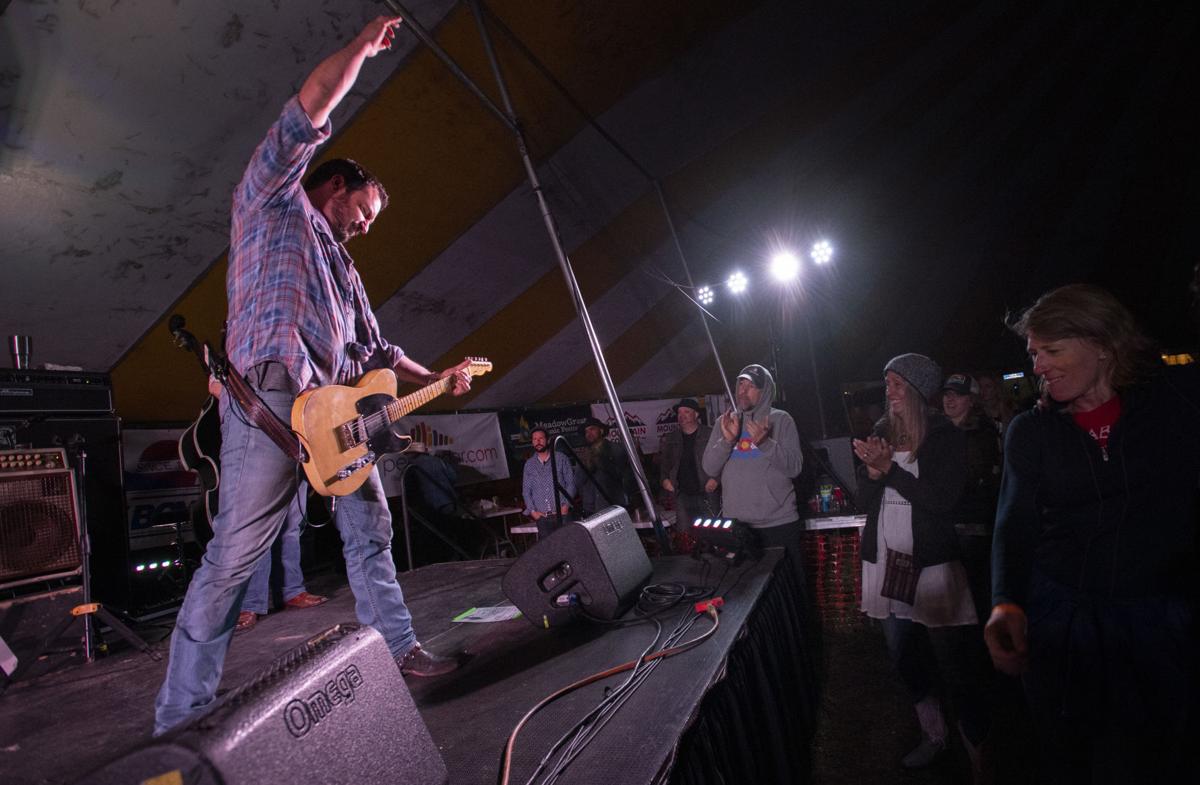 Reckless Kelly performs at last year’s MeadowGrass Music Festival at La Foret in Black Forest. This year’s festival is May 22-24. 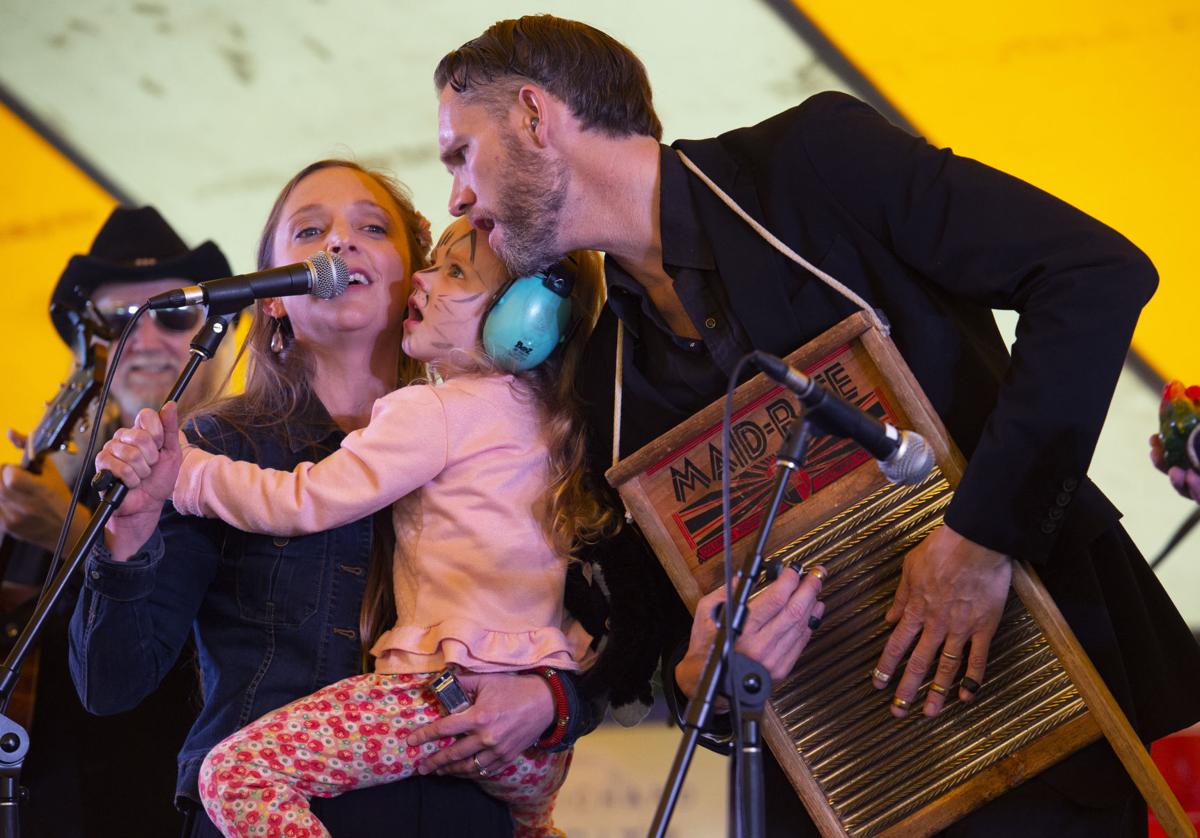 Reckless Kelly performs at last year’s MeadowGrass Music Festival at La Foret in Black Forest. This year’s festival is May 22-24.

If you find yourself daydreaming of warm spring nights spent swaying to good tunes while surrounded by friends and family and the beauty of the great outdoors, you might be a MeadowGrass Music Festival fan.

Lucky for you, the music lineup for the Memorial Day weekend event, held May 22-24 at La Foret Conference and Retreat Center in Black Forest, was just announced. It features 22 bands in a variety of genres, including jazz, indie folk, progressive bluegrass and alternative rock, including the Grammy Award-winning O’Connor Lee, Dustbowl Revival, Darlingside, Joe Hertler and the Rainbow Seekers, and Ryan Shupe and the RubberBand.

In Larkspur, a mobile hair salon — inside a vintage Airstream — sticks out

The roster also features four Colorado bands and six local bands, five of which are making their first appearance at the festival, including Stray Suns, John C. Spengler and Jon E. Boothe and the NightWatch. Local songwriter Jeremy Facknitz will return with his new band, Hide the Knives.