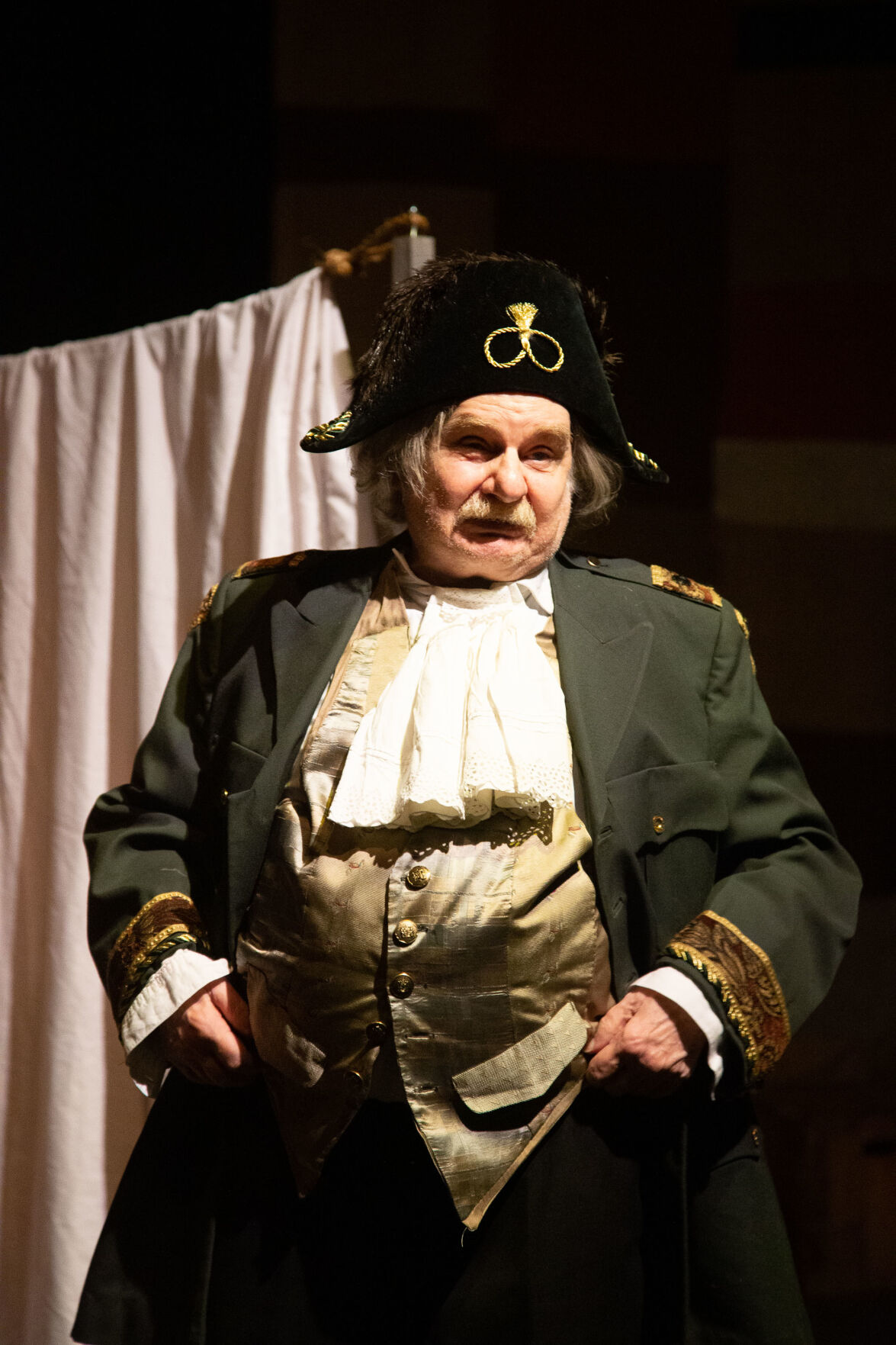 Charlie Ammen starred in Millibo Art Theatre’s production of “Mother Courage and Her Children” in November. 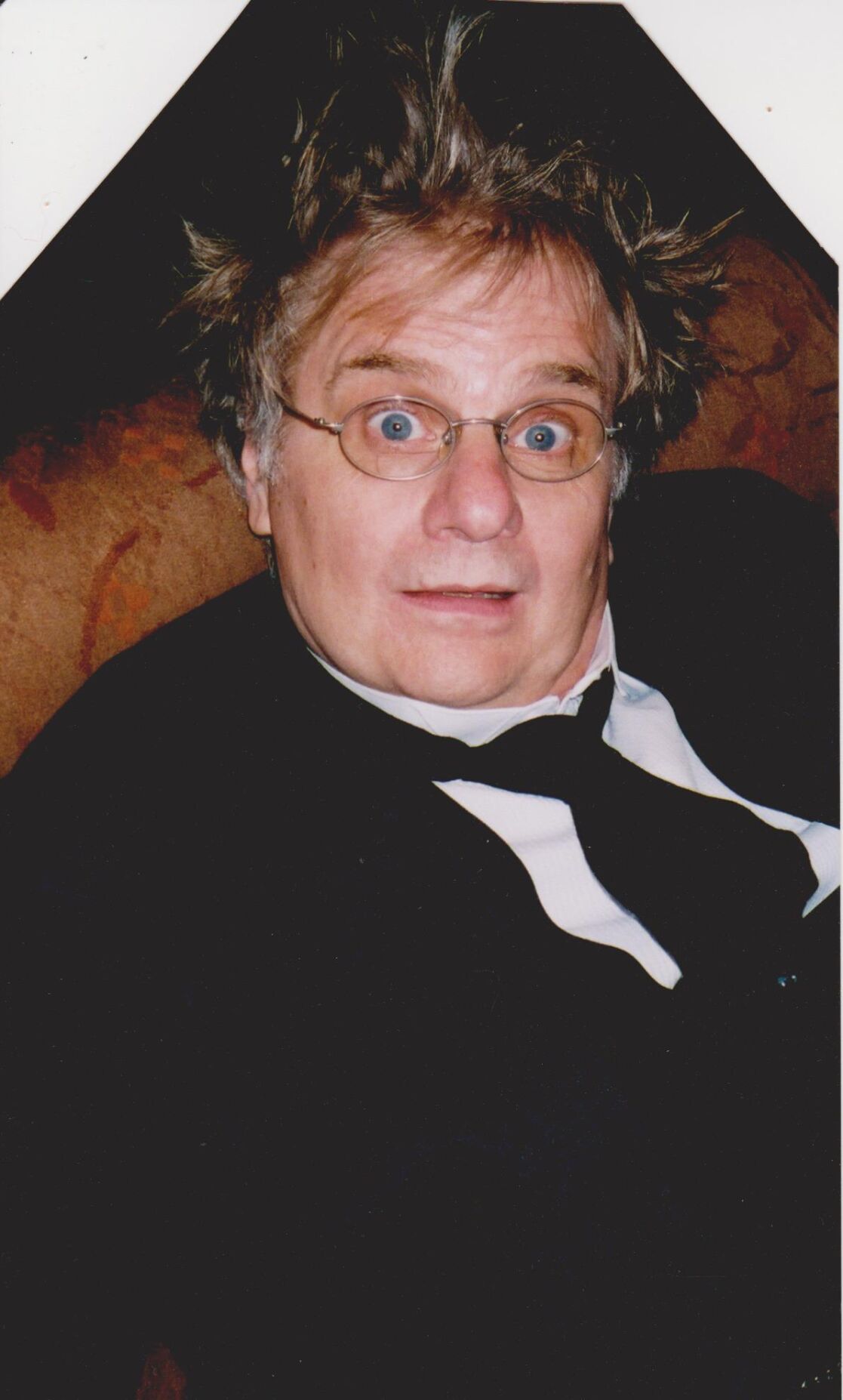 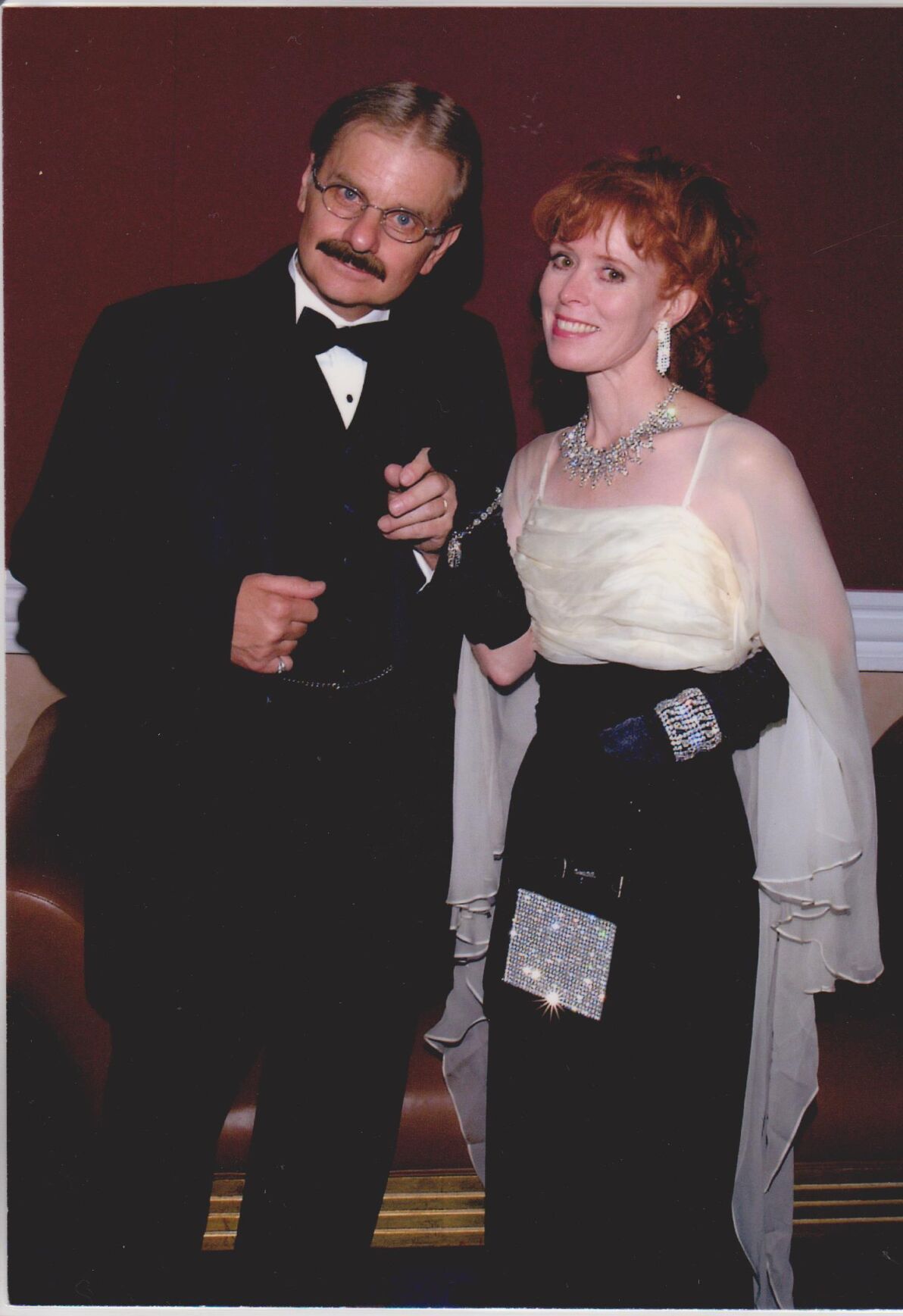 Charlie Ammen and Donna Vessey once played Spencer and Julie Penrose during a convention at The Broadmoor. Courtesy Donna Vessey 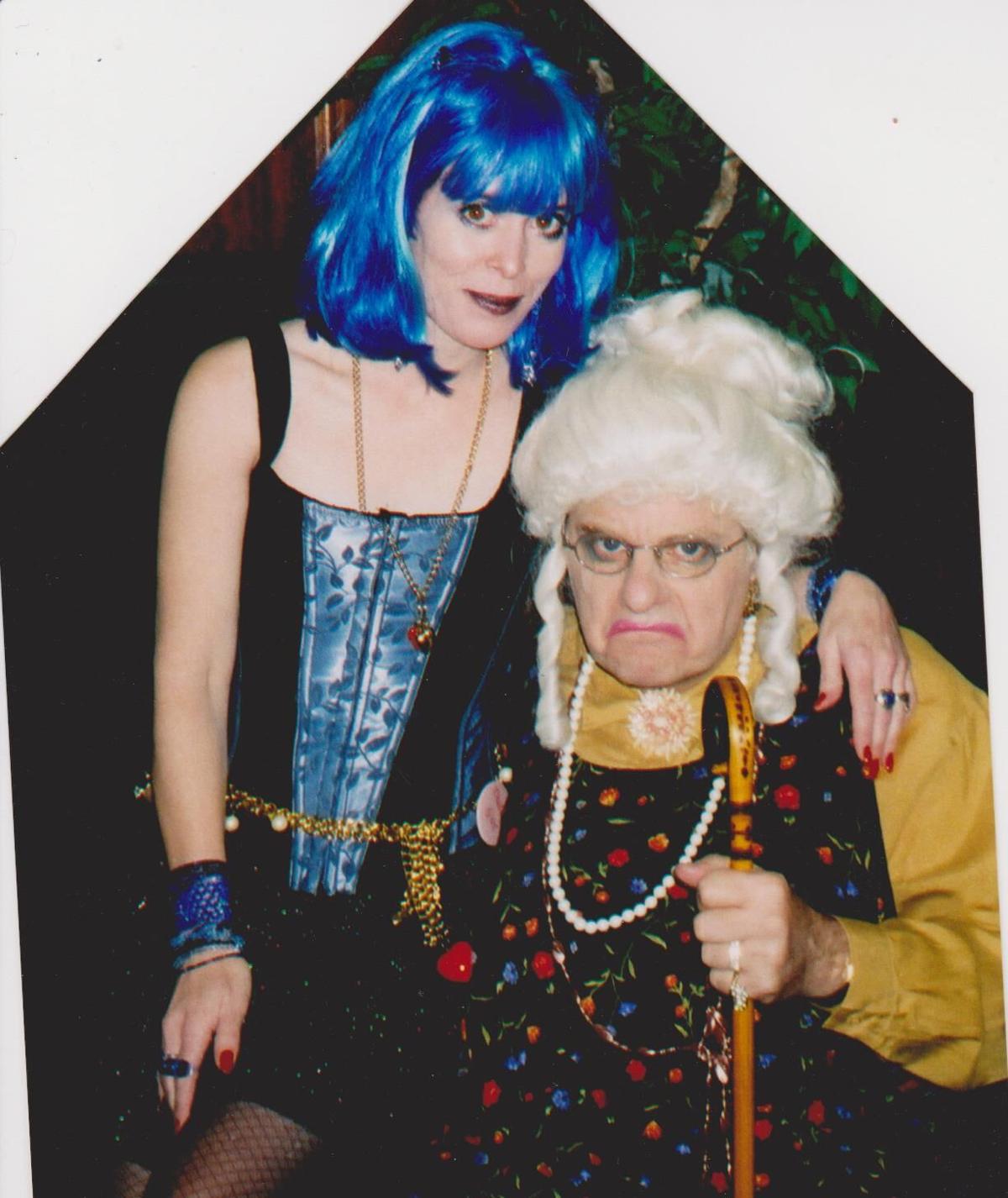 Charlie Ammen starred in Millibo Art Theatre’s production of “Mother Courage and Her Children” in November.

Charlie Ammen and Donna Vessey once played Spencer and Julie Penrose during a convention at The Broadmoor. Courtesy Donna Vessey

A bright comedic light went out over the weekend.

A remembrance and memorial will be held at 2 p.m. Saturday outside Millibo Art Theatre, 1626 S. Tejon St. Masks will be required.

"He was the funniest person I’ve ever known," former Colorado Springs resident Donna Vessey said. "He was always cracking jokes."

Many years ago Vessey and Ammen were two of the partners in Red Herring Productions, and starred in up to 90 of the company's murder mystery dinner theater shows every year.

"There was no character he couldn’t play," Vessey said.

The duo did multiple TV commercials and comedic roasts together, and were once hired to reenact Julie and Spencer Penrose during a convention at The Broadmoor. They stood outside shaking hands and greeting attendees.

"Charlie got right to it and said, 'Hello, welcome to our summer home.' It was a hoot," Vessey said. "He was a person other actors wanted to be around. He was a giving actor. He made you look better."

Ammen graduated from Widefield High School in 1965 and attended University of Colorado at Colorado Springs for a stretch before heading to CU Boulder. During that time, he enlisted in the Navy and spent two years on the Mediterranean and Caribbean seas, said his younger sister, Sharon Ammen. After his military stint, he returned to Boulder, earned an English degree and returned to the Springs.

His sister loved him best when he was on stage doing stand-up comedy.

"That’s where he shined," said Sharon Ammen, who lives in Chicago. "And what he could have made a career doing. People couldn’t even stay in the room, they were laughing so hard."

Over the years, Charlie Ammen worked with Craft Production Resource, a group that produces new and original plays by Colorado playwrights, and spent a large chunk of time on stage at the MAT in Women's Theatre Festivals, "10 Minute Max" shows and full productions, including "The Crucible," and Bertolt Brecht's "Mother Courage and Her Children" in November.

It was during the latter that MAT co-founder and executive director Jim Jackson was able to spend more time with Ammen. They shared a love of vaudeville, Groucho Marx jokes and old comics and movies.

"As we got to know each other he’d drop that side of himself," Jackson said. "There was a real sensitive, kind soul underneath, and this is true with a lot of comics. We think of them as schticks or gags. I appreciated that about him. His big humanity."