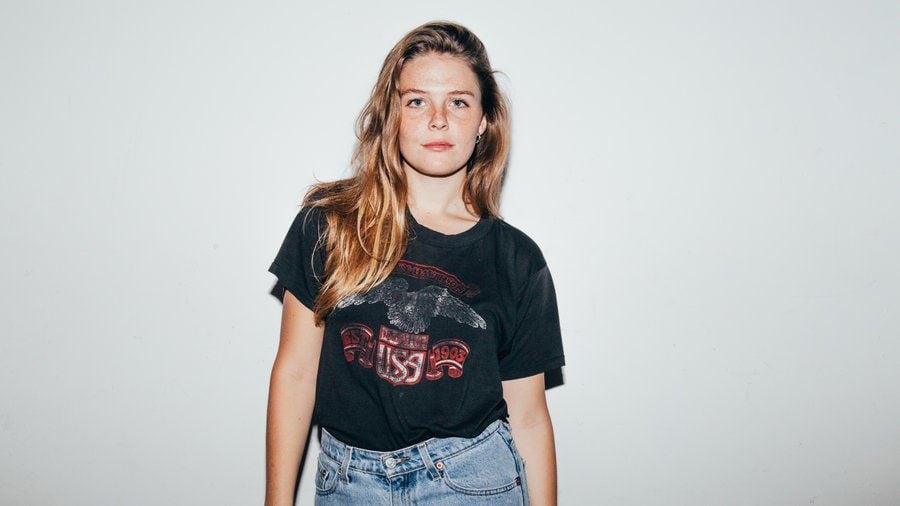 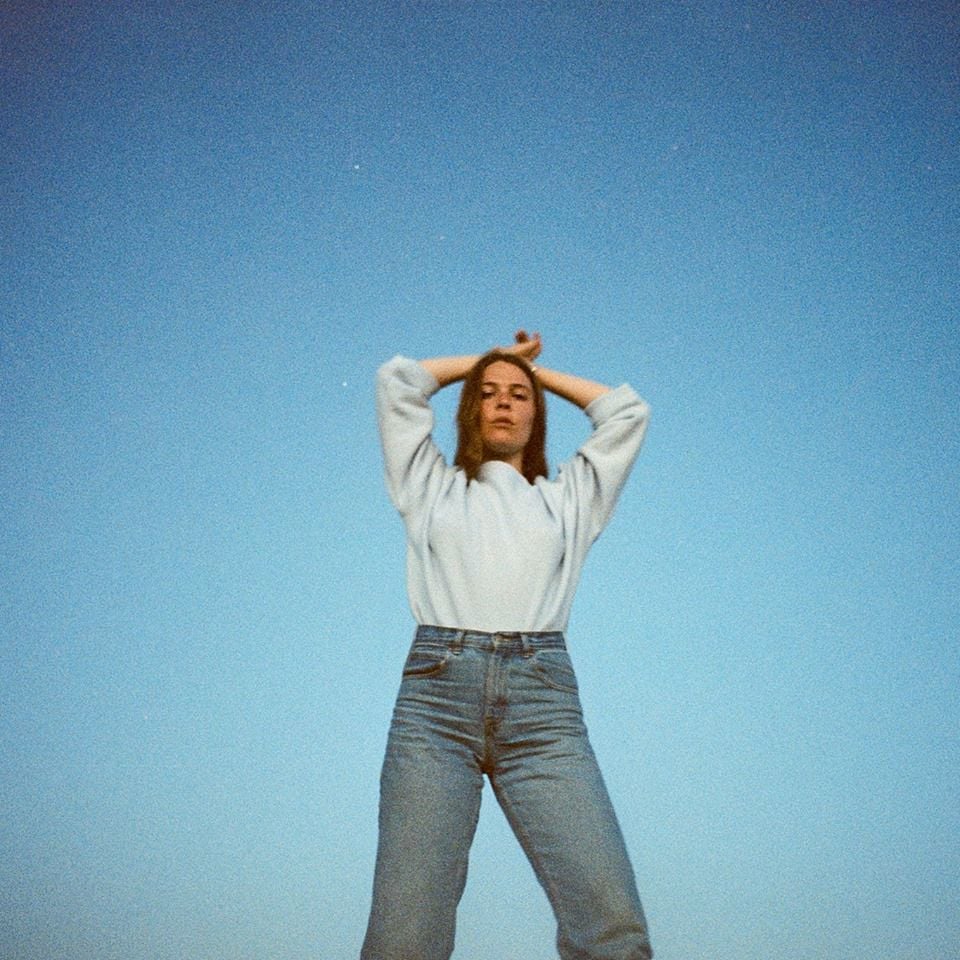 Maggie Rogers played a sold-out show Monday at the Ogden Theatre in Denver.

Maggie Rogers played a sold-out show Monday at the Ogden Theatre in Denver.

DENVER • Maggie Rogers is one of my favorite musicians to follow on Instagram, and it’s because her account is full of things such as a photo of some words the singer found scribbled on a bathroom stall: “My life is a mess, so I’m just gonna go see Maggie Rogers and figure out the rest later.”

All of the comments are some version of, “That’s how I feel, too.” One fan wrote, “Still figuring it out." Rogers replied, “Me too.”

About halfway into her sold-out concert Monday at The Mission Ballroom, Rogers, wearing a flowy white outfit, abruptly shifted the show’s upbeat tone.

Kenny Chesney coming to Colorado for major outdoor concert in 2020

“This is the weirdest show I’ve ever played,” she said on stage. “I am going to level with you. I lost someone very close to me yesterday.”

The room went quiet. When a few people shouted, Rogers said, “Please stop yelling at me.”

“I’m just having trouble being in my performance mode,” she said, before assuring the audience she would somehow get there.

“There’s nothing I love more than playing, and I think that’s the best thing I could be doing,” she said. “I need to go put jeans and a T-shirt on.”

A minute later, the folk/pop singer emerged back on stage wearing an Alicia Keys tee and tie-dye leggings.

“Thanks for being patient with me,” Rogers said.

It was smooth sailing after that as Rogers played songs such as “Give a Little,” “On and Off” and “Dog Years.”

Rogers started off the energetic show by leveling with the crowd.

As her band played the opening notes of “Color Song” and Rogers’ silhouette was seen behind a florescent curtain, she addressed the eager crowd.

“Denver, this is a funny thing to be talking to you from behind the curtain,” she said. “Here’s what’s going on. Our lighting got a little weird and the opening is so sick, so we’re gonna do it again.”

When she wasn’t talking, she was putting on a show that pulls you in and doesn’t let you look away.

Rogers is most known for her viral moment in which, when she was a college student, Pharrell Williams embraced her song, “Alaska,” during which she sings, “I walked off you and I walked off an old me.”

Rogers has proved she has much more to say.

Through her conversational songwriting — with lyrics such as “And I wonder if I called you, what would I do? Leave a too-long voicemail that I hate and then erase it. Like I planned it.” — as well as her easygoing personality, Rogers has cemented herself as highly relatable to her fans. The singer said jokingly Monday that she can’t tell the difference between her real friends and her fans.

She released her latest album, “Heard it in a Past Life,” in January and her current tour is the last one in support of the album.

"This show is the highest articulation of these ideas I set into motion three years ago, and it represents that complete inspiration and vision to me,” she posted on Instagram before starting the tour. “It is the fullest I have ever felt this record and the most me I have ever felt on stage.”

That was easy to see as Rogers moved with her music, which can be heavy in tone, in her style of dancing that invites audience members to bring out their weirdest dance moves.

Near the end of the night, Rogers sang “Past Life,” “Overnight,” “Back in my Body” and “Light On.”

She then took a second to talk about her relationship with Denver, which began just a couple of years ago when Rogers played at The Larimer Lounge.

She joined for Lizzo and HAIM at Red Rocks Amphitheatre in early 2018. In August, she played The Ogden Theatre.

“I wish I could show myself what I looked like at the Larimer Lounge,” she said.

Rogers shared she has spent the past few months “figuring out my (stuff).” She didn’t say what’s next for her, but she said this tour has felt like the “beginning of something really special.”

“It’s no mistake that I’m here,” Rogers said of being in Denver. “When I’m falling apart and need you the most.”

She ended her 15-song set with a beautiful acoustic version of “Alaska.”

And then, the song “I Wanna Dance With Somebody” started blaring through the speakers. And as perhaps would only happen after a Maggie Rogers concert, people didn't rush to leave and head to their cars. This wasn’t the time to figure out how to get out of the parking lot or figure out any life messes. This was the time to dance.