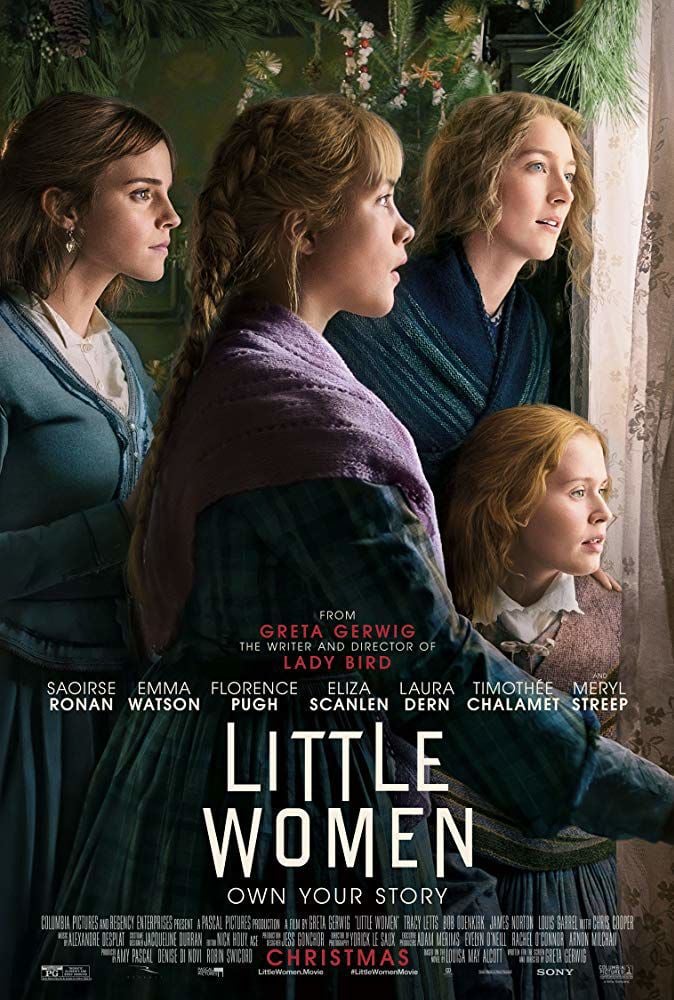 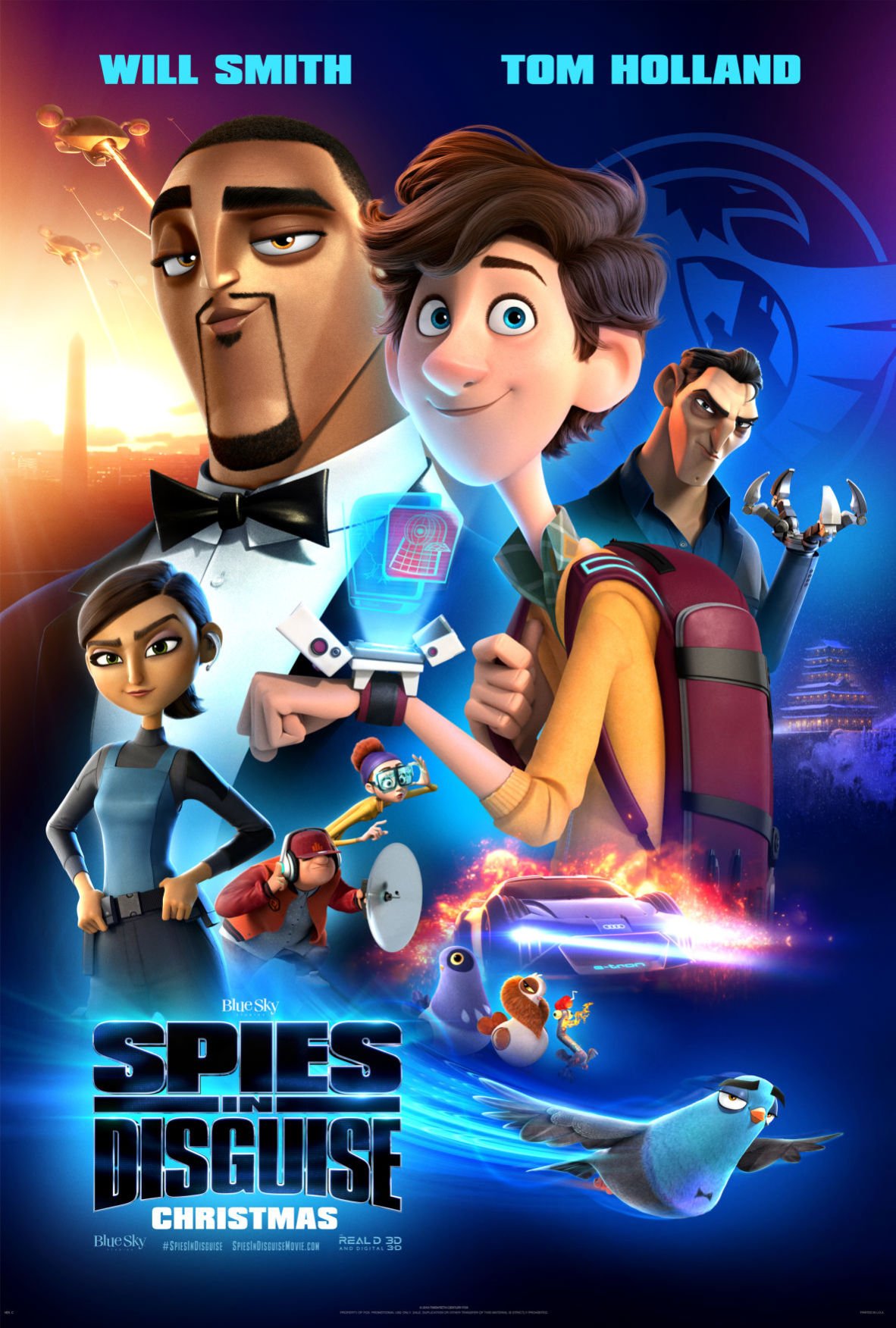 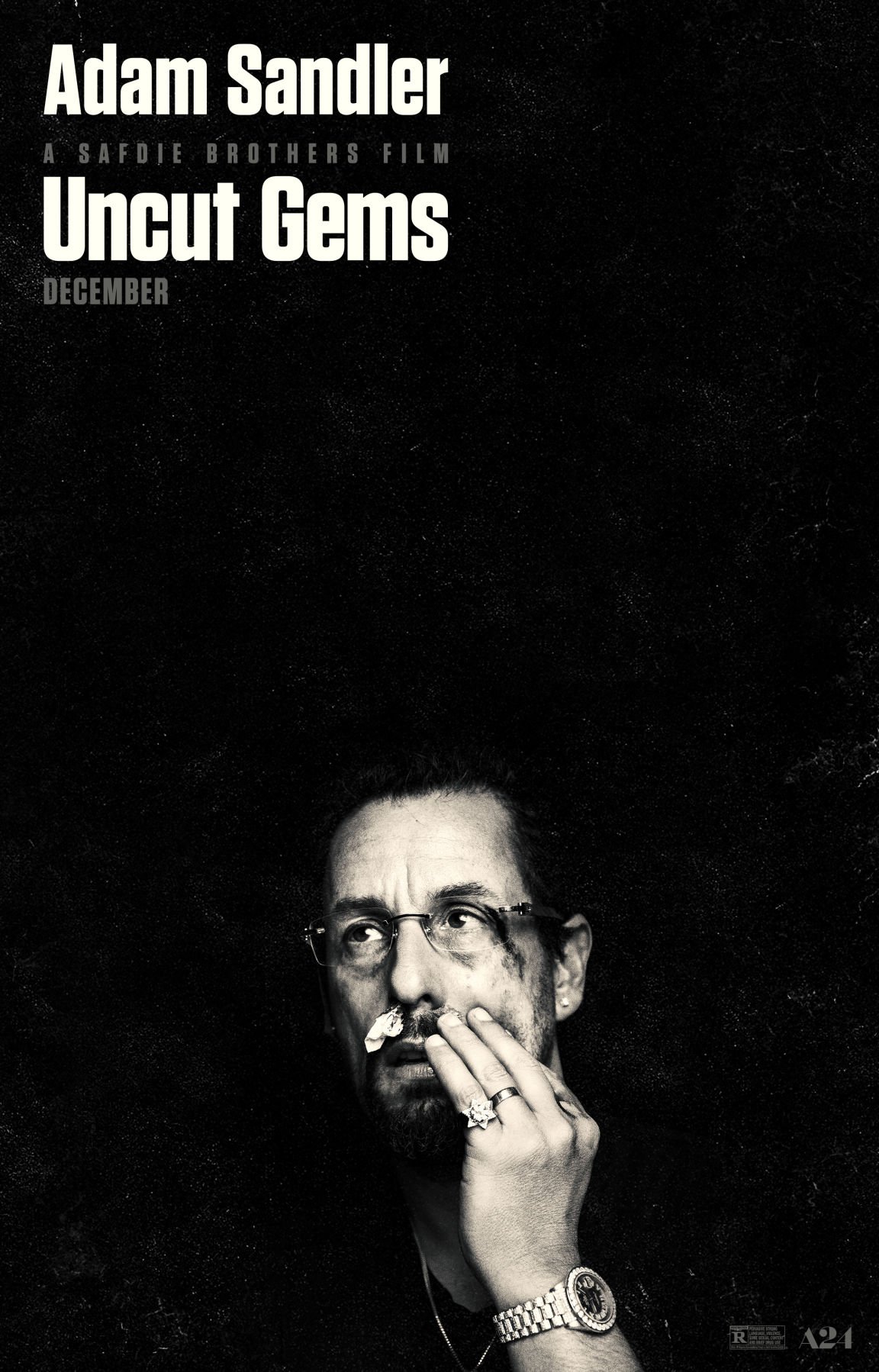 “Black Christmas” — (Horror, PG-13, 92 minutes). A group of sorority students are stalked by a stranger during Christmas break.

“Jumanji: The Next Level” — (Action, PG-13, 123 minutes). Grade: B, Katie Walsh. As the gang returns to rescue one of their own, the players will face new and dangerous obstacles to escape the dangerous game.