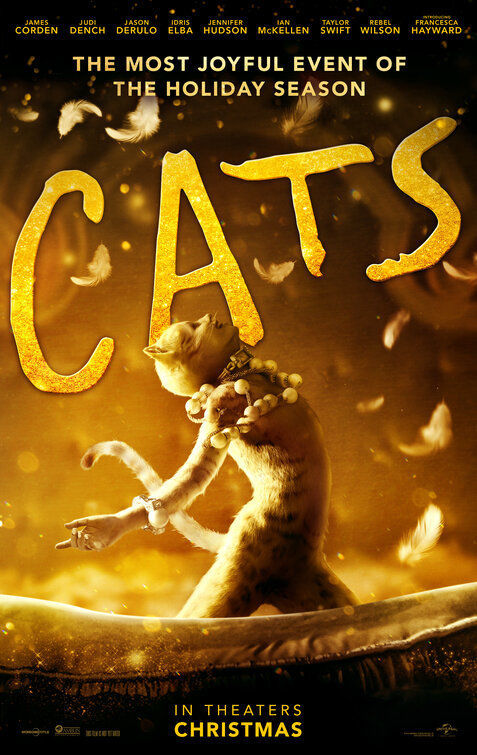 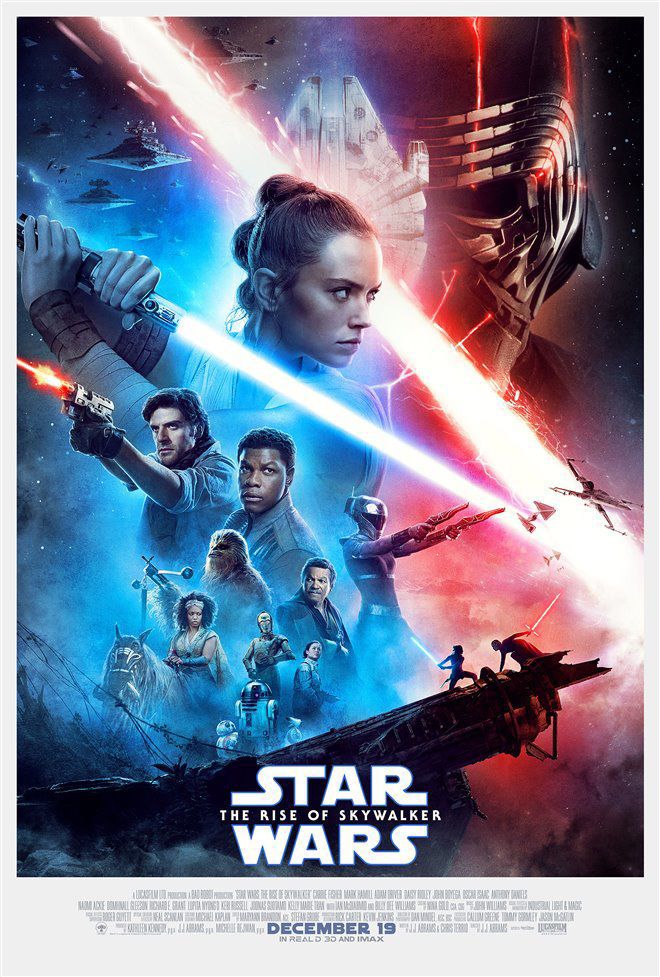 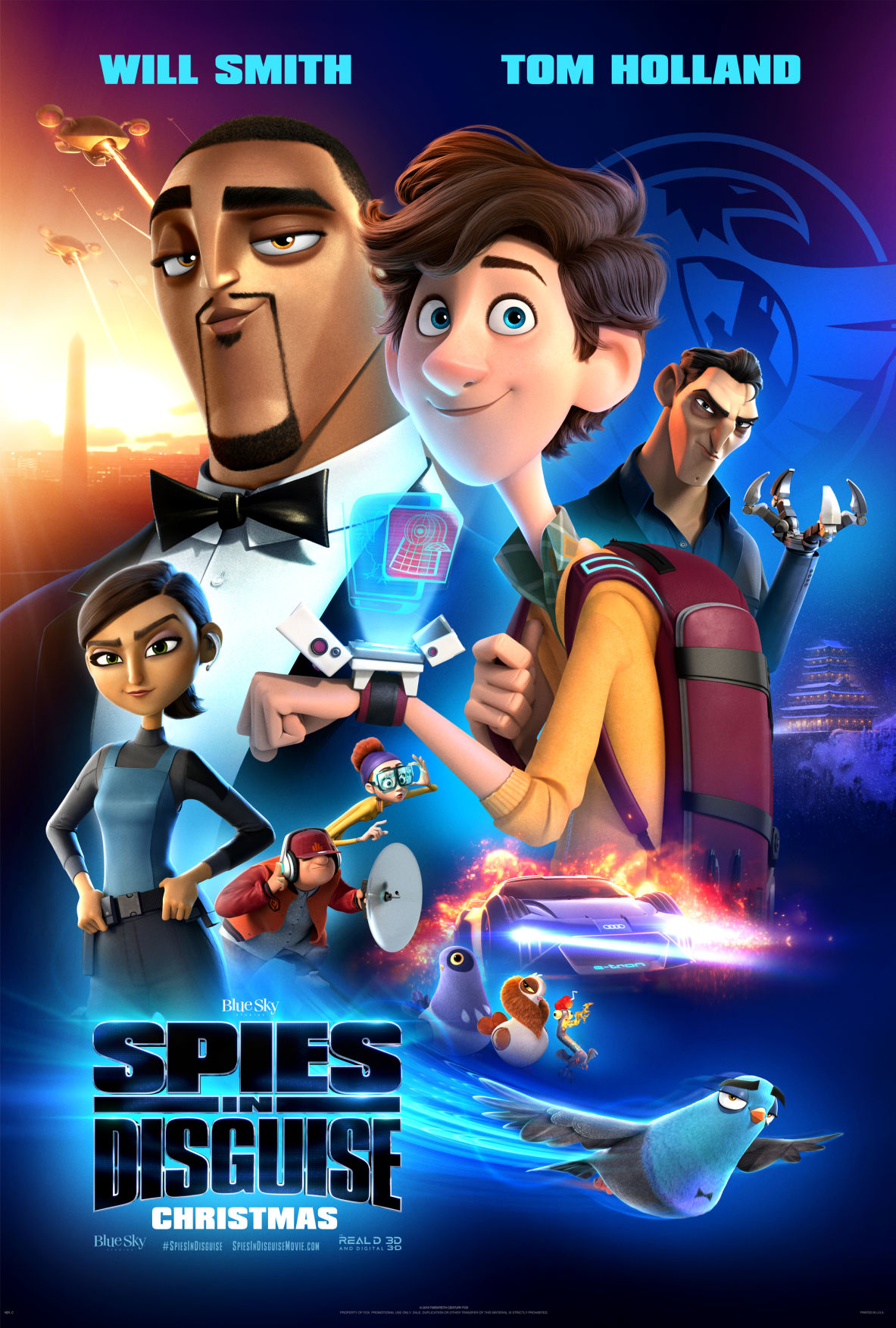 “Bombshell” — (Biography, R, 108 minutes). The story of a powerful and controversial media empire, Fox News, and the women who took down the man who created it, Roger Ailes.

“Marriage Story” — (Comedy, R, 137 minutes). Noah Baumbach’s look at a marriage breaking up and a family staying together.

“Star Wars: The Rise of Skywalker” — (Action, PG-13, 141 minutes). Rey, Finn and Poe Dameron continue their journey in the final chapter of the Skywalker saga where the Resistance faces the First Order.

“A Beautiful Day in the Neighborhood” — (Biography, PG, 108 minutes). Grade: A+, Katie Walsh. The story of the friendship between Fred Rogers and a journalist named Tom Junod.

“Black Christmas” — (Horror, PG-13, 92 minutes). A group of sorority students are stalked by a stranger during Christmas break.

“Dark Waters” — (Drama, PG-13, 126 minutes). Grade: B-, Moira MacDonald. Based on a true story about a corporate defense attorney who discovers a secret about how unexplained deaths are connected to one of the world’s largest corporations.

“Jumanji: The Next Level” — (Action, PG-13, 123 minutes). Grade: B, Katie Walsh. As the gang returns to rescue one of their own, the players will face new and dangerous obstacles to escape the dangerous game.

“Midway” — (Action, PG-13, 138 minutes). Leaders and sailors who fought tell the story of the Battle of Midway.

“Playmobil: The Movie” — (Animation, 99 minutes). Inspired by the Playmobil toy brand, a young woman goes to an animated world to find her brother.

“Richard Jewell” — (Drama, R, 129 minutes). Grade: B-, Michael Phillips. After a bomb explodes during the 1996 Olympics, a security guard who saved the life of thousands is the FBI’s prime suspect.

“Queen & Slim” — (Drama, R, 132 minutes). Grade: A, Katie Walsh. During a first date, a couple is pulled over and then runs after one shoots a police officer in self-defense during the traffic stop.