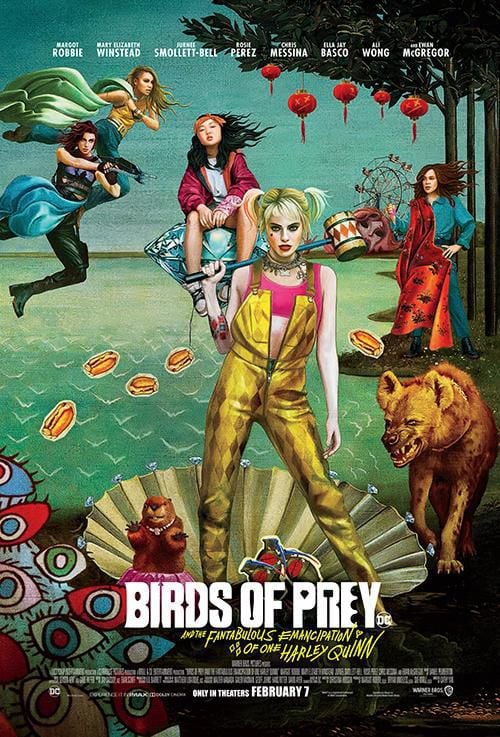 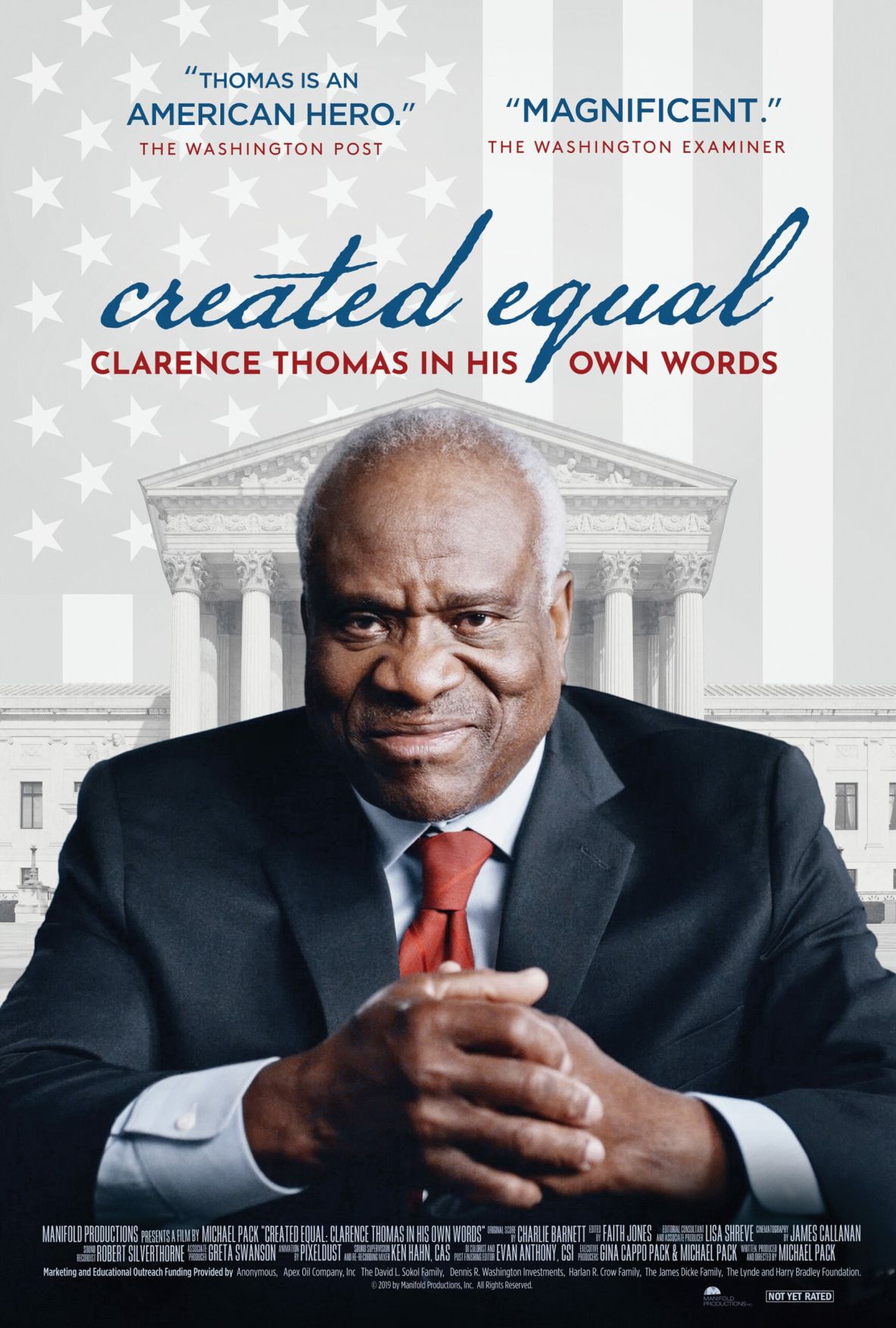 “Birds of Prey (And the Fantabulous Emancipation of One Harley Quinn)” — (Action, R, 109 minutes). Harley Quinn, Black Canary, Huntress and Renee Montoya work together to save a young girl from a crime lord.

“Bombshell” — (Biography, R, 108 minutes). Grade: B, Katie Walsh. The story of a powerful and controversial media empire, Fox News Channel, and the women who took down the man who created it, Roger Ailes.

“The Rhythm Section” — (Action, R, 109 minutes). Grade: B-, Katie Walsh. After an orchestrated plane crash killed her family, a woman looks to punish those responsible.