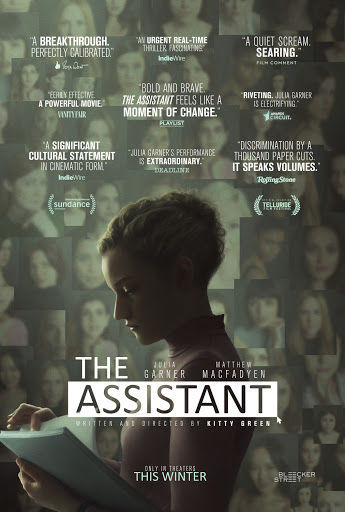 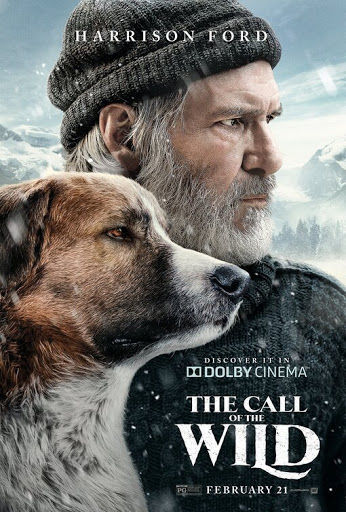 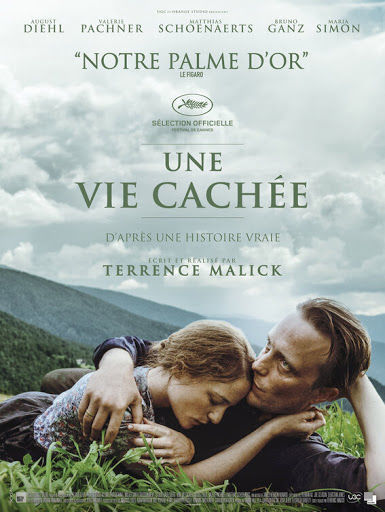 “The Assistant” — (Drama, R, 87 minutes). Jane, an assistant to a powerful executive, becomes aware of the insidious abuse she faces in every aspect of her job.

“Brahms: The Boy II” — (Horror, PG-13, 86 minutes). A boy makes friends with an eerily like human doll when his family moves into the Heelshire Mansion.

“The Call of the Wild” — (Adventure, PG, 100 minutes). A sled dog has an adventure of a lifetime in the wilds of the Alaskan Yukon.

“A Hidden Life” — (Biography, PG-13, 173 minutes). Austrian Franz Jägerstätter refuses to fight in World War II for the Nazis, even with the possibility of execution.

“The Color Purple” — (Drama, PG-13, 154 minutes). A black Southern woman seeks to find her identity after years of abuse from her father and others. 1 and 5 p.m. Sunday. (Cinemark Tinseltown, Cinemark, Carefree, Regal Interquest).

“Dolittle” — (Adventure, PG, 106 minutes). Grade: D, Katie Walsh. Dolittle has to set sail to a mythical island to find a cure for the young queen who falls ill. During his adventure, he finds out he can talk to animals.

“Downhill” — (Comedy, R, 86 minutes). Grade: B, Katie Walsh. During a vacation, a married couple reevaluate their relationship after escaping an avalanche.

“Fantasy Island” — (Horror, PG-13, 110 minutes). Secret dreams of guests come true on the island but then turn into nightmares. The only way visitors are able to escape with their lives is to solve the island’s mystery.

“Honeyland” — (Documentary, 89 minutes). The last female bee-hunter in Europe must work to save the bees when a family of nomadic beekeepers invade her land.

“The Photograph” — (Drama, PG-13, 106 minute). Grade: B+, Michael Phillips. While looking into her mother’s early life, a woman finds romance with a journalist.