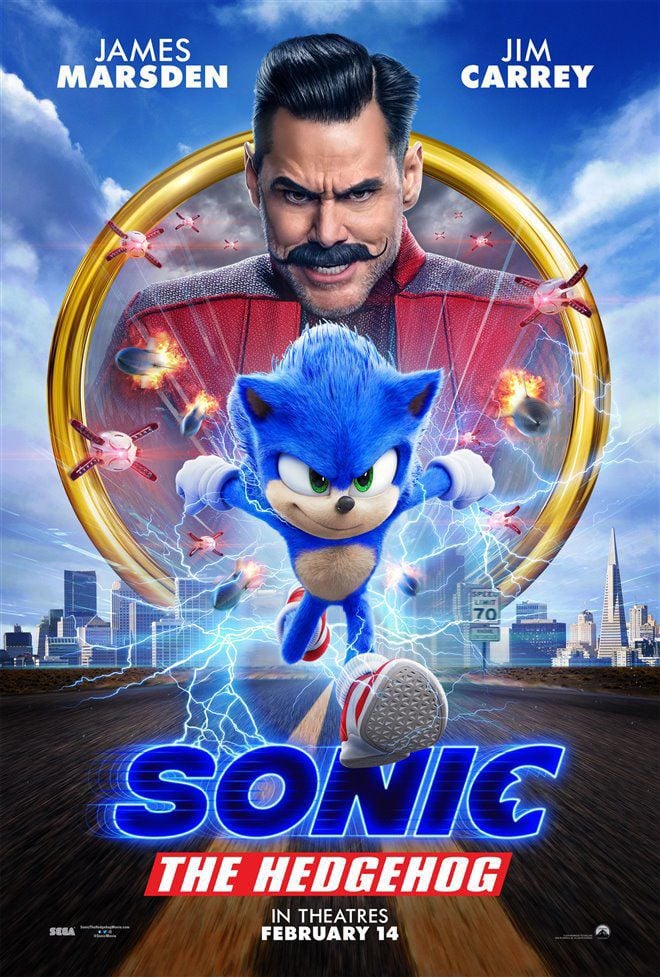 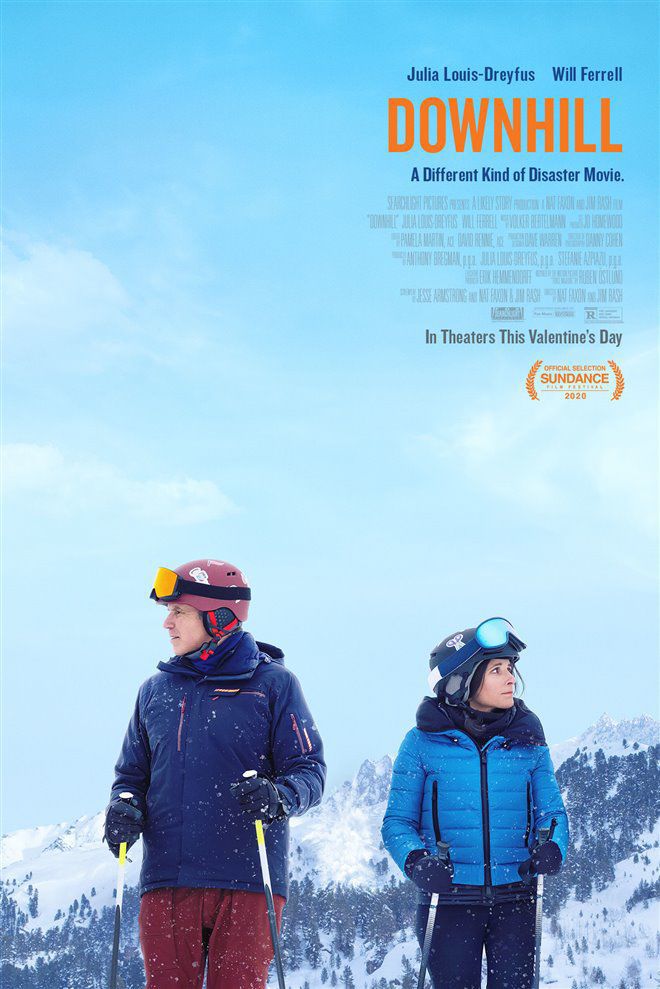 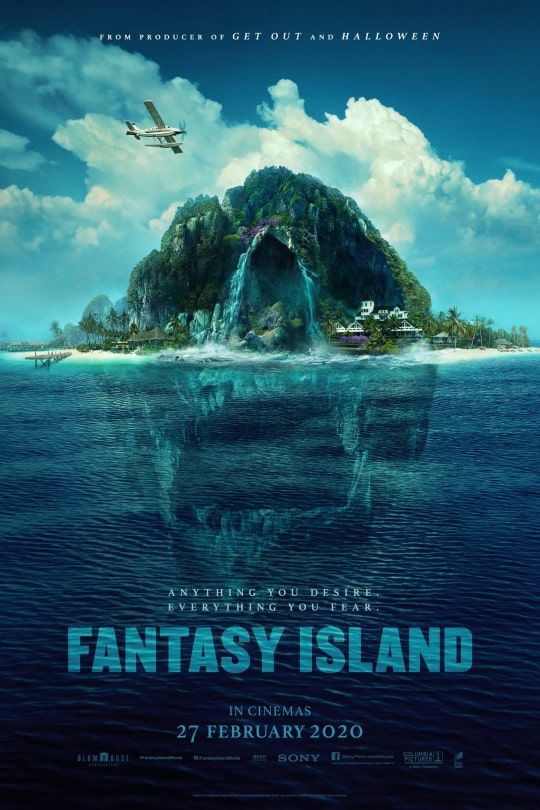 “Downhill” — (Comedy, R, 86 minutes). During a family ski vacation, a married couple reevaluate their relationship after escaping an avalanche.

“Fantasy Island” — (Horror, PG-13, 110 minutes). Secret dreams of guests come true on the island, but then turn into nightmares. The only way visitors are able to escape with their lives is to solve the island’s mystery.

“Honeyland” — (Documentary, 89 minutes). The last female bee-hunter in Europe must work to save the bees when a family of nomadic beekeepers invade her land.

“The Photograph” — (Drama, PG-13, 106 minute). While looking into her mother’s early life, a woman finds romance with a journalist.

“Sonic the Hedgehog” — (Action, PG, 99 minutes). Sonic and a police officer work together to prevent Dr. Robotnik from world domination.

“Patterns of Evidence: The Red Sea Miracle Part I” — (Documentary, 150 minutes). Looks to answer the question if there is evidence about God parting the waters for Moses and the Israelites. 7 p.m. Tuesday. (Cinemark Tinseltown, Cinemark Carefree, Regal Interquest).

“Photograph” — (Drama, PG-13, 110 minutes). A photographer in Mumbai being pressured by his grandmother to marry persuades a stranger to pose as his fiancèe.

“The Rhythm Section” — (Action, R, 109 minutes). Grade: B-, Katie Walsh. After an orchestrated plane crash killed her family, a woman looks to punish those responsible.