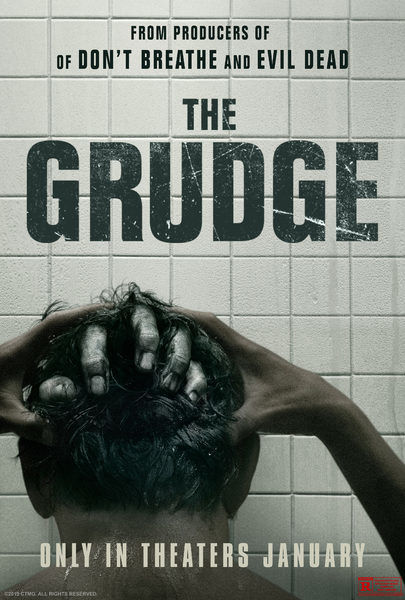 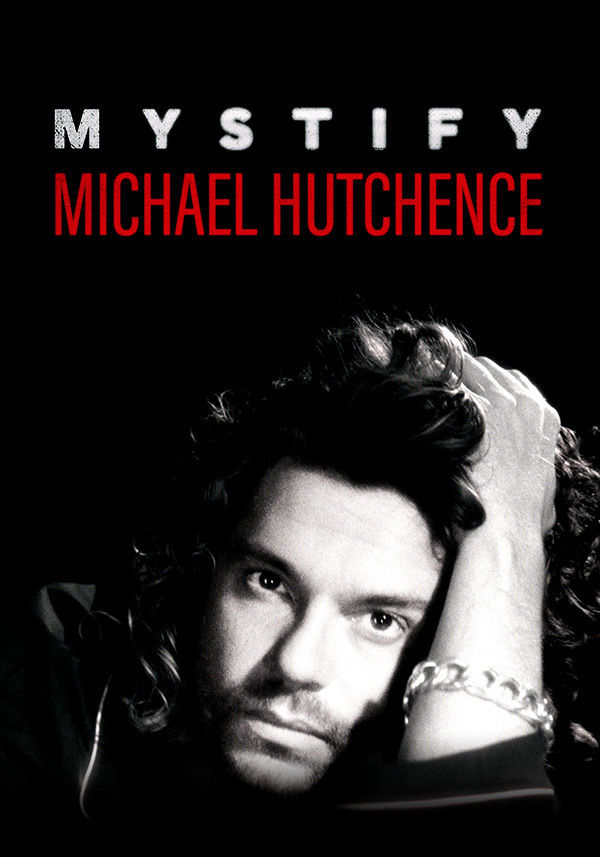 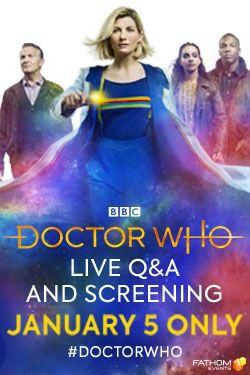 “The Grudge” — (Horror, R, 93 minutes). Detectives investigate a cursed house with a ghost who dooms those who enter with a violent death.