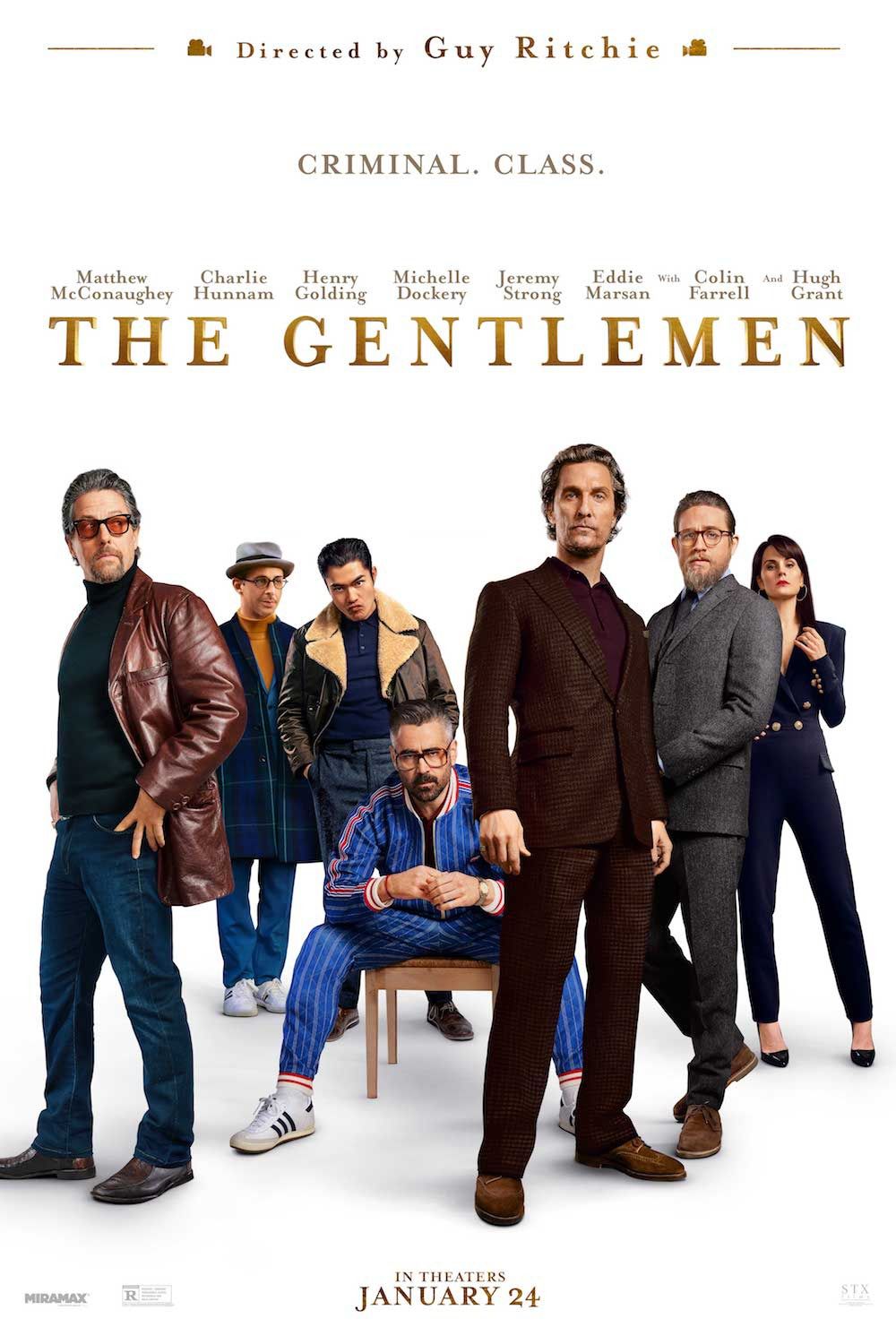 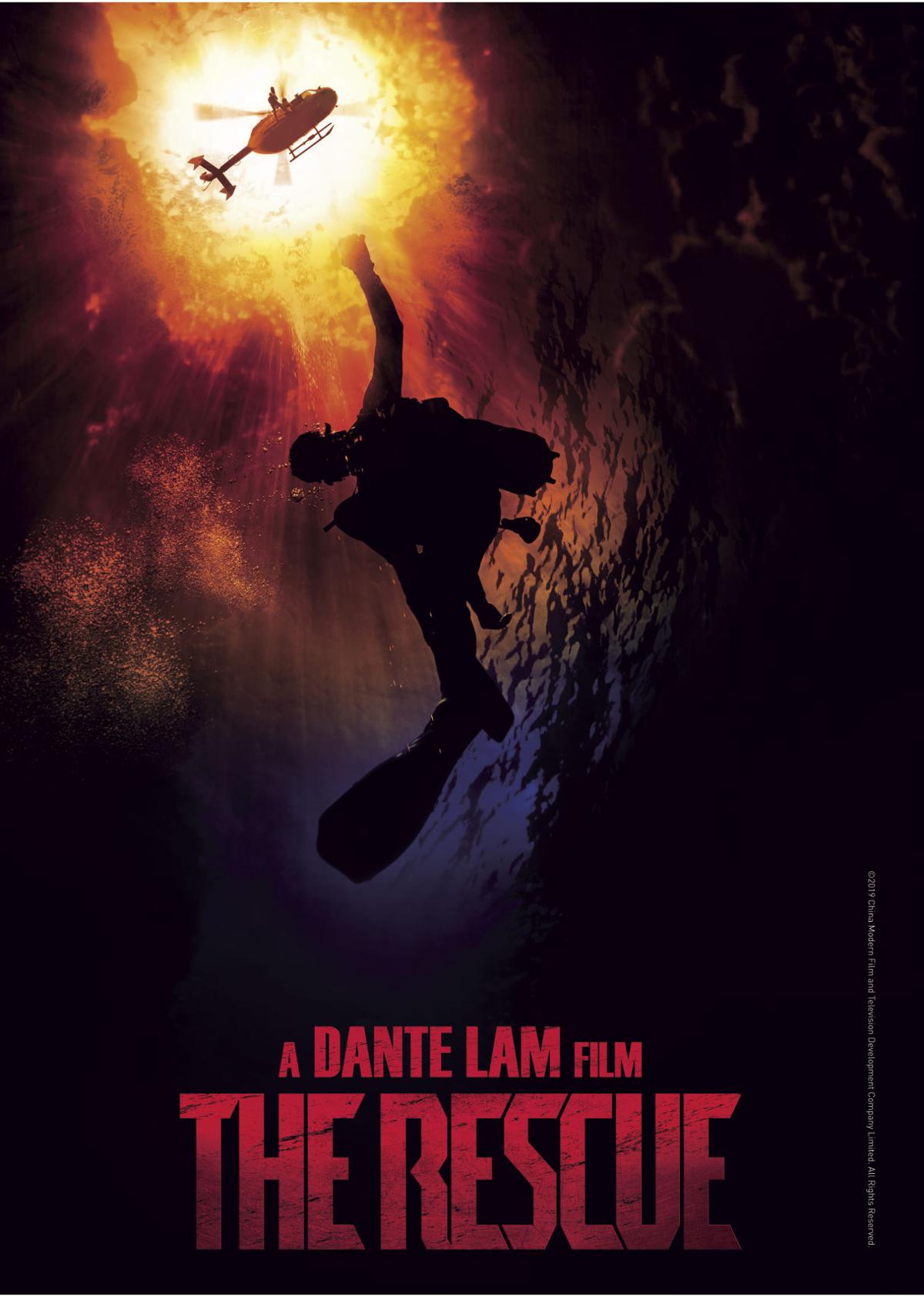 “The Gentlemen” — (Action, R, 113 minutes). When a British drug lord looks to sell his marijuana empire, plots and schemes arise from those who want his fortune.

“The Last Full Measure” — (Drama, R, 110 minutes). The story of Vietnam War hero William H. Pitsenbarger, who saved over 60 men and was awarded the nation’s highest military honor 34 years after his death.

“The Rescue” — (Action, 139 minutes). A Chinese Coast Guard rescue unit has to overcome their personal differences to resolve a crisis.

“The Song of Names” — (Drama, PG-13, 113 minutes). An Englishman tries to find his childhood friend, a violin prodigy, who disappeared several years earlier on the eve of his first solo concert.

Temple Shalom Film Series — “Joseph Pulitzer: Voice of the People” — (Documentary, 84 minutes). The story of how Joseph Pulitzer spoke of fake news and fought the dangers that suppression of news had for a democracy. 6 p.m. Sunday. (Temple Shalom).

“Like a Boss” — (Comedy, R, 83 minutes). Two women start a cosmetic company. One woman is practical and the other one wants to live a lavish lifestyle. Tensions rise when they receive a buyout offer for the company.

“Parasite” — (Comedy, R, 132 minutes). Grade: A, Katie Walsh. Ki-taek’s unemployed family forms a symbolic relationship with the wealthy Park family until a battle for dominance threatens to destroy the ecosystem between the families.

“Underwater” — (Horror, PG-13, 95 minutes). Grade: B-, Katie Walsh. An aquatic research crew’s subterranean laboratory is devastated by an earthquake. While underwater, trying to work on the laboratory, the crew members are terrorized by mysterious creatures.

“Weathering with You” — (Anime, PG-13, 111 minutes). Hodaka runs away from Tokyo during his freshman year in high school and meets Hina, a girl who can manipulate the weather.