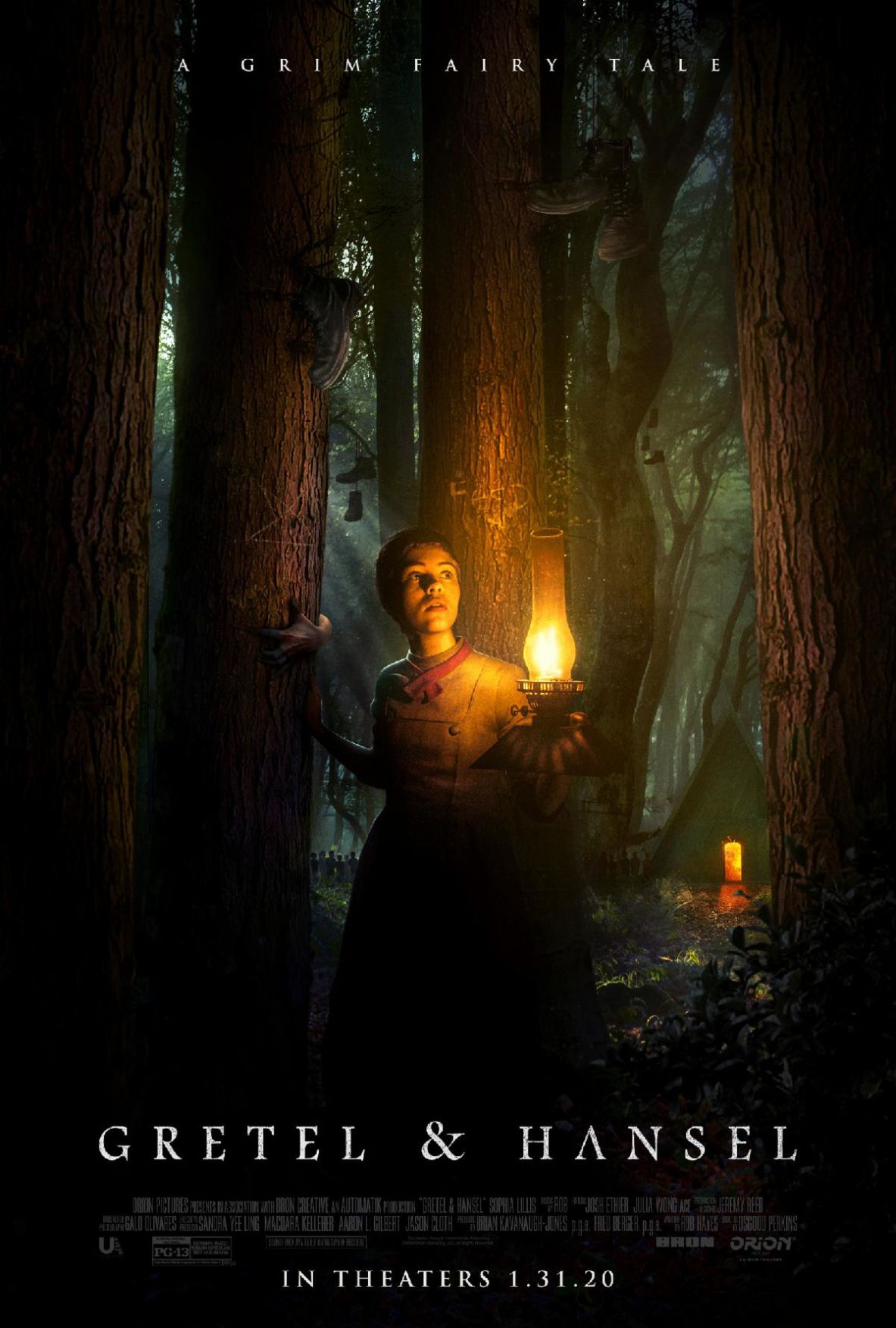 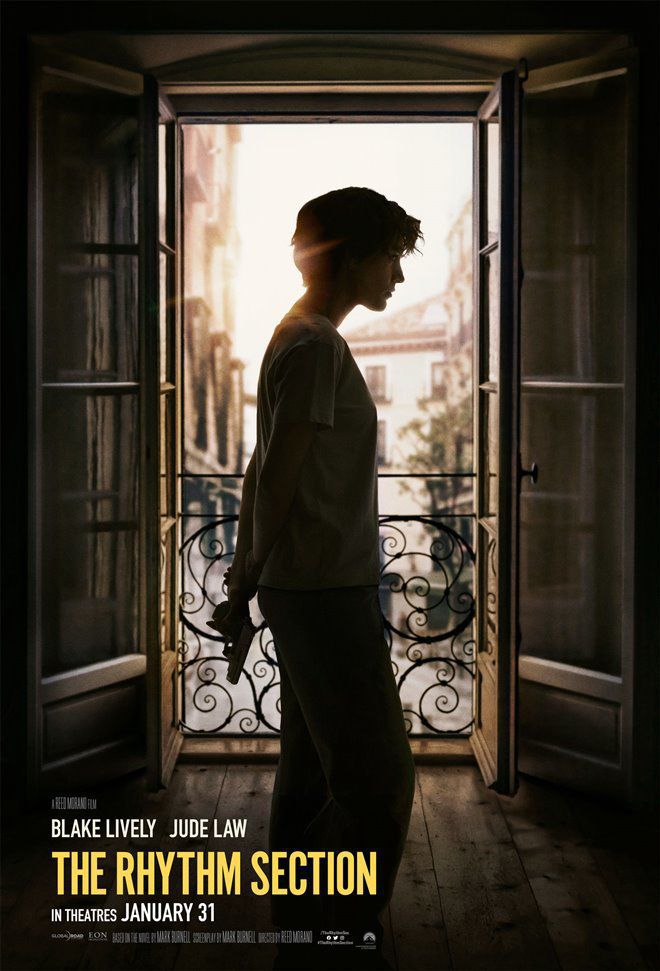 “The Rhythm Section” — (Action, R, 109 minutes). After an orchestrated plane crash killed her family, a woman looks to punish those responsible.

“The Last Full Measure” — (Drama, R, 110 minutes). Grade: B, Katie Walsh. The story of Vietnam War hero William H. Pitsenbarger, who saved over 60 men and was awarded the nation’s highest military honor 34 years after his death.

“Parasite” — (Comedy, R, 132 minutes). Grade: A, Katie Walsh. Ki-taek’s unemployed family forms a symbolic relationship with the wealthy Park family until a battle for dominance threatens to destroy the ecosystem between the families.

“The Song of Names” — (Drama, PG-13, 113 minutes). An Englishman tries to find his childhood friend, a violin prodigy, who disappeared several years earlier on the eve of his first solo concert.

“Underwater” — (Horror, PG-13, 95 minutes). Grade: B-, Katie Walsh. An aquatic research crew’s subterranean laboratory is devastated by an earthquake. While underwater, trying to work on the laboratory, the crew members are terrorized by mysterious creatures.