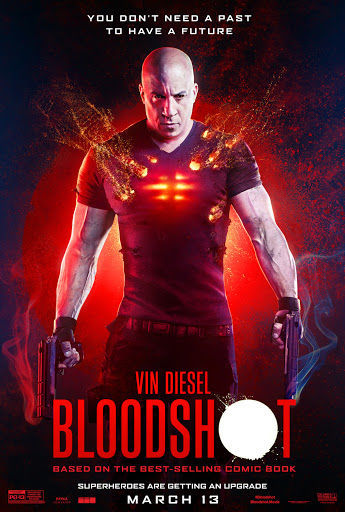 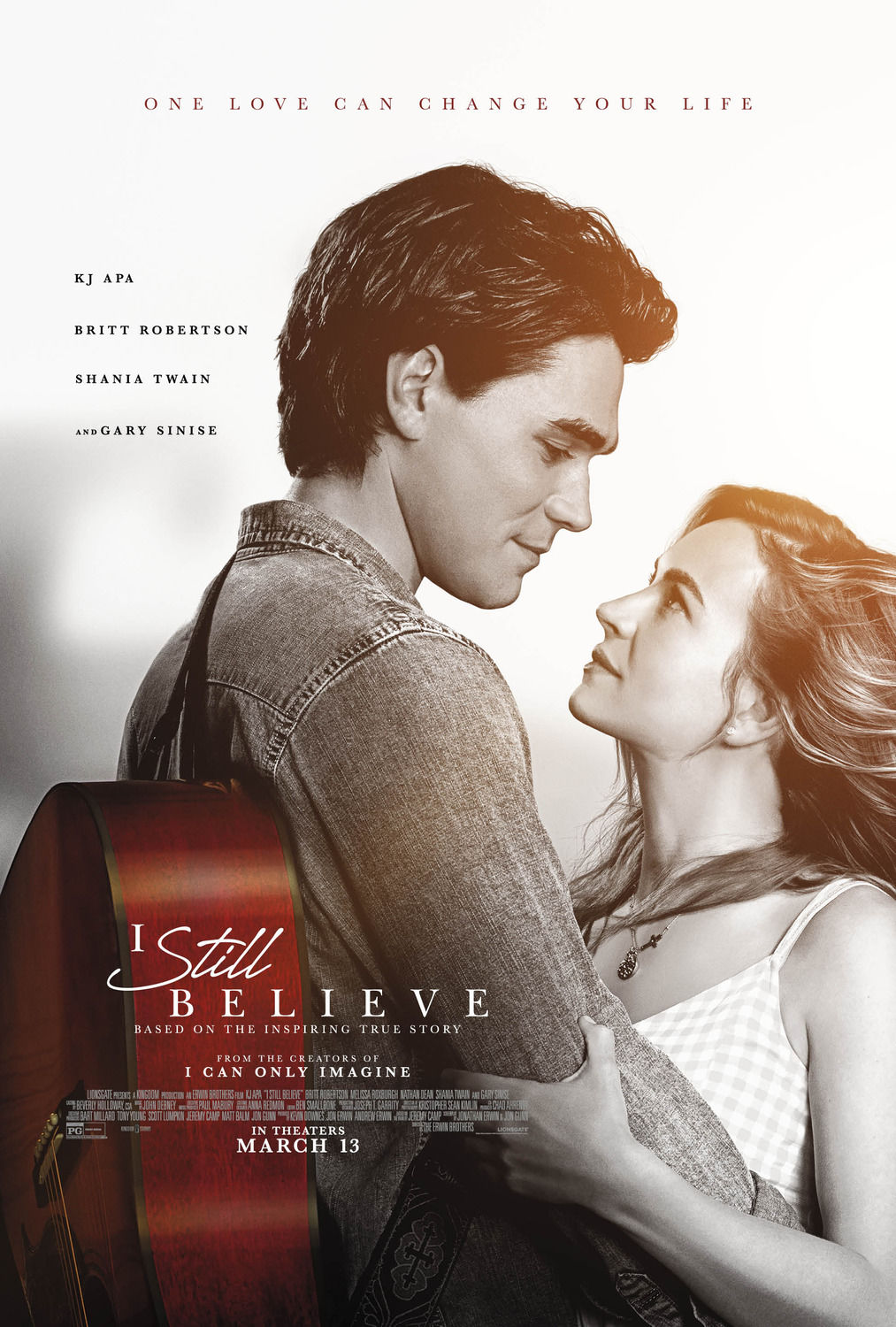 “Bloodshot” — (Action, PG-13, 109 minutes). After a Marine and his wife are murdered, he is resurrected by scientists and given superpowers.

“The Hunt” — (Action, R, 89 minutes). Twelve people have been chosen to hunt Americans for sport, but everything changes when one of the hunted knows the hunters’ game better than they do.

“I Still Believe” — (Drama, PG, 115 minutes). The true story of Christian music singer Jeremy Camp and his discovery that there is always hope after tragedy.

“Portrait of a Lady on Fire” — (Drama, R, 122 minutes). Marianne is ordered to paint the wedding portrait of a young woman in 1760 in France. Marianne observes Heloise during the day and secretly paints the portrait at night.

“Wendy” — (Drama, PG-13, 112 minutes). While on a mysterious island where time and aging have become distorted, Wendy fights to save her family and the spirit of youth.

“Becoming” — (Drama, 98 minutes). A woman finds out that her fiance is possessed by an entity.

“The Call of the Wild” — (Adventure, PG, 100 minutes). A sled dog has an adventure of a lifetime in the wilds of the Alaskan Yukon.

“A Hidden Life” — (Biography, PG-13, 173 minutes). Austrian Franz Jägerstätter refuses to fight in World War II for the Nazis, even with the possibility of execution.

“Impractical Jokers: The Movie” — (Comedy, PG-13, 92 minutes). The story of what happened in high school in 1992 that started the Impractical Jokers to take to the road and compete in hidden camera challenges.

“The Invisible Man” — (Horror, R, 110 minutes). Grade: A, Katie Walsh. A scientist finds a way to become invisible and terrorizes his ex-girlfriends.

“Onward” — (Animation, PG, 102 minutes). Grade: A-, Katie Walsh. Two elf brothers go on an adventure to find out if there is still magic left in the world.

“The Way Back” — (Drama, R, 108 minutes). Grade: B, Katie Walsh. A former high school basketball star is coaching the basketball team at his old high school while struggling with alcoholism.