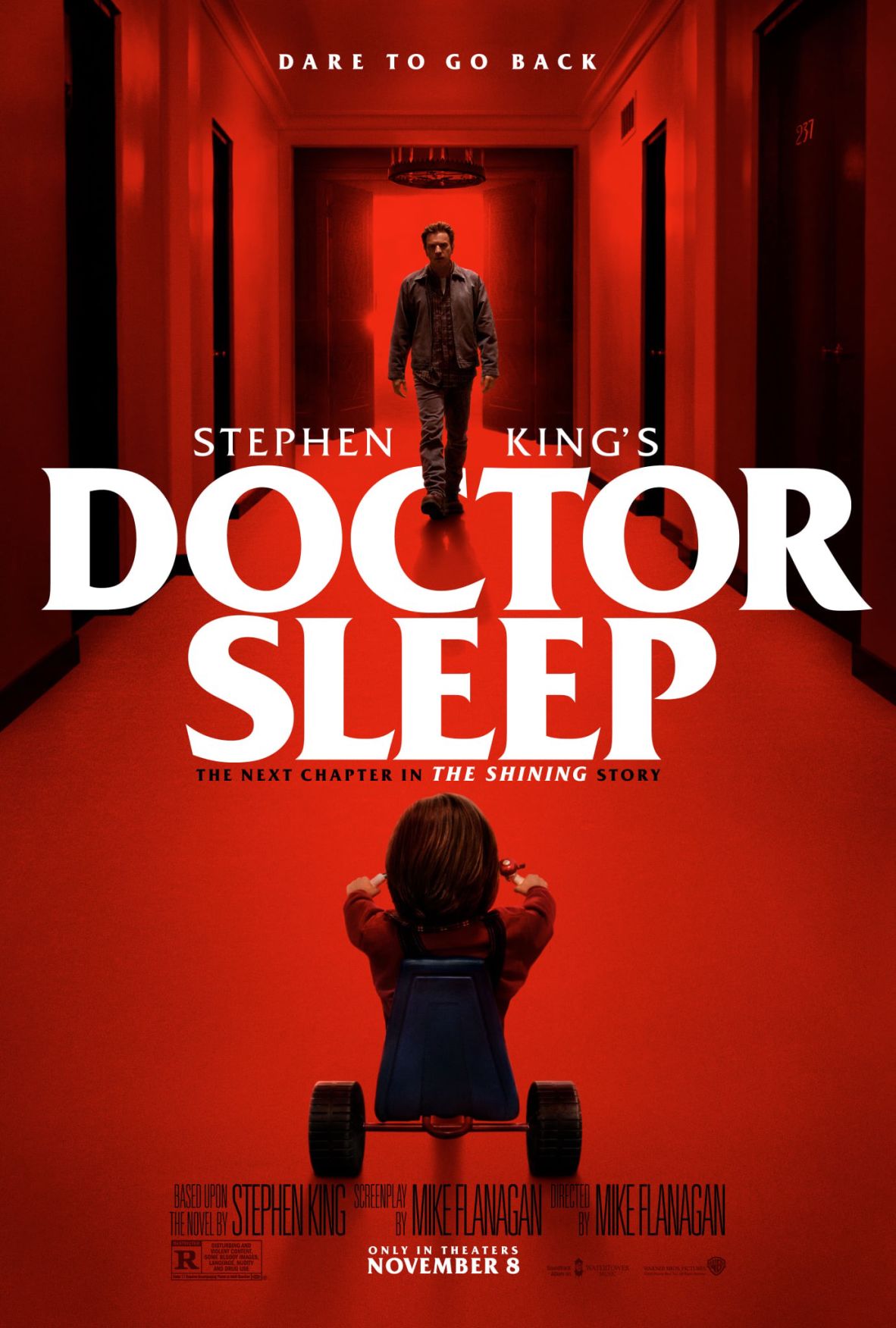 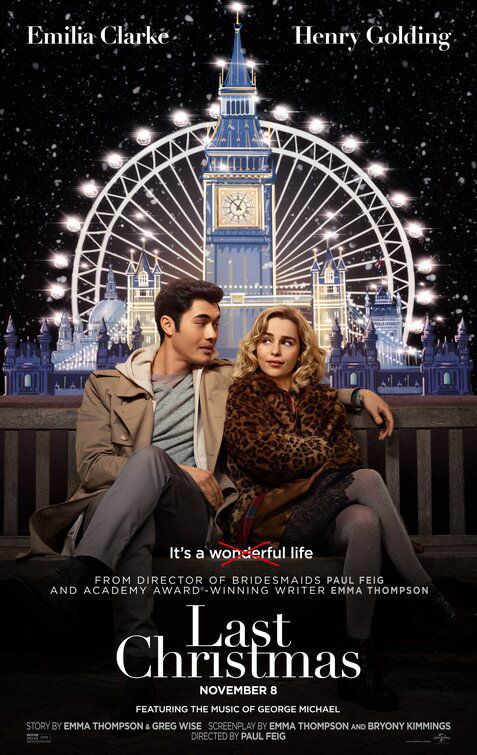 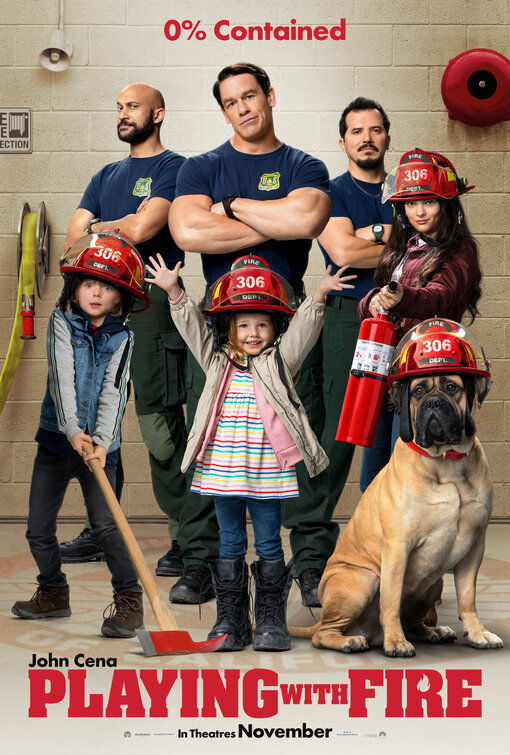 “Doctor Sleep” — (Horror, R, 151 minutes). Dan Torrance is still traumatized by the events he endured at the Overlook Hotel during “The Shining” when he was a child. Now he must protect a young girl from The True Knot, a cult that preys on children with extrasensory powers.

“Midway” — (Action, PG-13, 138 minutes). Leaders and sailors who fought tell the story of the Battle of Midway.

“Abominable” — (Animation, PG, 97 minutes). Grade: A-, Katie Walsh. A group of teens help a yeti get back to his family.

“The Addams Family” — (Animation, PG, 105 minutes). An animated tale about the ghoulish family.

“Arctic Dogs” — (Animation, PG). Swifty the arctic fox leads one of the husky courier sleds on a secret mission to prove he can become a top dog at the Arctic Blast Delivery Services.

“Countdown” — A young nurse finds out from an app that can predict when a person will die that she has three days to live.

“The Current War: Director’s Cut” — (Biography, PG-13, 107 minutes). Grade: B-, Katie Walsh. The story of the competition between Thomas Edison and George Westinghouse about whose electrical system would power the world.

“The Great Alaskan Race” — (Action, PG, 87 minutes). A group of mushers travel 700 miles to save children from a deadly epidemic in a small town in Alaska.

“Harriet” — (Biography, PG-13, 125 minutes). The story of Harriet Tubman’s escape from slavery and how she changed the course of history.

“Housefull 4” — (Comedy, 145 minutes). Six lovers who are parted in 1419 are reincarnated 600 years later. In the present life, the three brothers fall in love again but with the wrong three sisters and are about to marry their sister-in-laws.

“It Chapter Two (2019)” — (Horror, R, 169 minutes). Grade: B-, Katie Walsh. It’s been 27 years since the Losers Club first encountered Pennywise, and the members have grown up and moved away. Then a phone call brings them back together.

“The Lighthouse” — Drama, R, 109 minutes). Grade: A-, Michael Phillips. Two lighthouse keepers in the 1890s try to stay sane on a mysterious island.

“Motherless Brooklyn” — (Crime, R, 144 minutes). Grade: B+, Katie Walsh. A New York private detective with Tourette’s syndrome tries to find out who murdered his only friend and mentor, Frank.

“Terminator: Dark Fate” — (Action, R, 128 minutes). Sarah and a hybrid cyborg- human protect a girl from a liquid Terminator from the future.

“Zombieland: Double Tap” — (Action, R, 99 minutes). Four zombie slayers face evolved zombies and human survivors when they move to the American heartland, all while facing the growing pains of their own makeshift family.