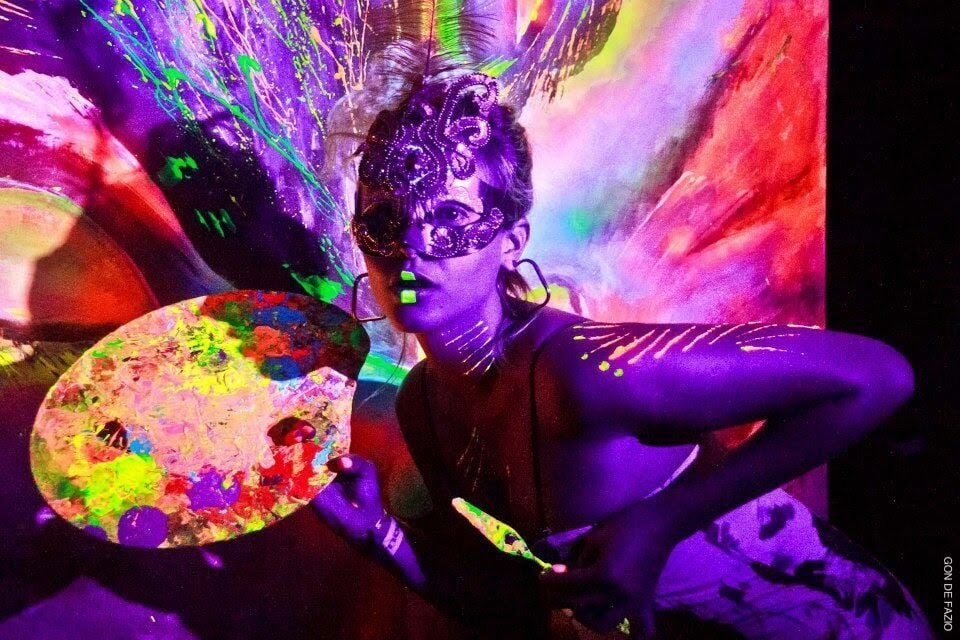 “UV: Ultravision Art Experience,” in 2019 at Marmalade at Smokebrush, was an immersive art installation much like the Santa Fe-based Meow Wolf. “UV: Queen Art Experience,” a similar event, will be themed around the Netflix series “The Queen’s Gambit.” It opens Friday at C.O.A.T.I Uprise downtown. 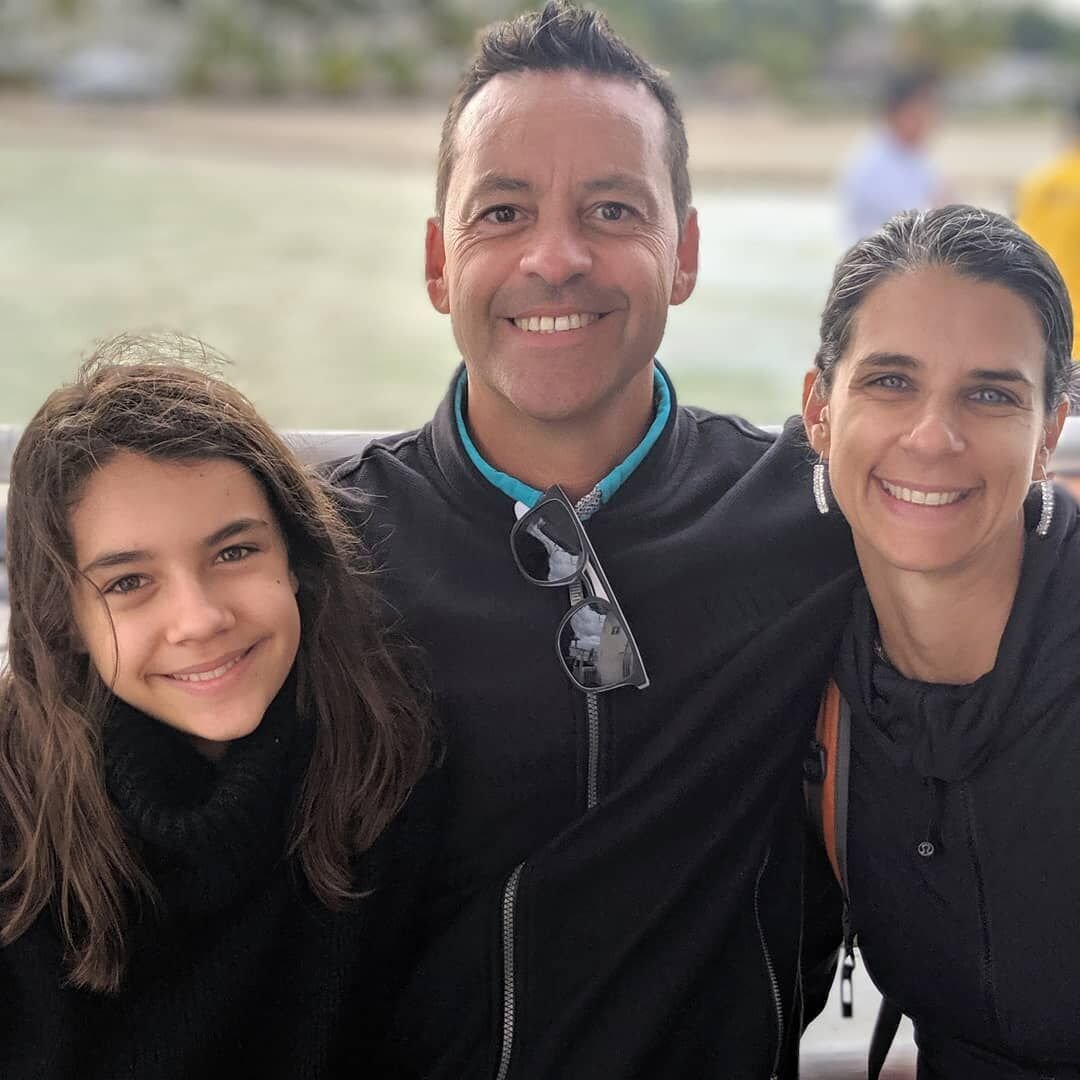 “UV: Ultravision Art Experience,” in 2019 at Marmalade at Smokebrush, was an immersive art installation much like the Santa Fe-based Meow Wolf. “UV: Queen Art Experience,” a similar event, will be themed around the Netflix series “The Queen’s Gambit.” It opens Friday at C.O.A.T.I Uprise downtown.

It’s safe to say chess is having a heyday thanks to the Netflix miniseries “The Queen’s Gambit.”

The uberpopular show was watched by 62 million households in the first 28 days after its October release, more than any Netflix scripted limited series, the website Bloomberg.com reported in December. The show is based on Walter Tevis’ 1983 novel of the same name.

6 things to do around Colorado Springs this weekend: International Female Ride Day, family fun at the park, and more

Count Adhya Spencer and her husband, artist Diego Jaguart, as two of those enthralled by the coming-of-age period drama about an orphaned chess prodigy with a drug and alcohol addiction who stuns the competitive chess circuit with her bold moves. So much so that they were inspired to create a monthslong immersive art installation, à la the iconic, large-scale art installation Meow Wolf, and theme it around the show.

Spencer lists the reasons for her adoration: “The way it was filmed. The actress is from Argentina — my husband’s from there. The content of the series. It has taken this country by storm. People are obsessed. Chess has skyrocketed.”

“UV: Queen Art Experience” will open with a free reception Friday at C.O.A.T.I Uprise downtown. The evening will feature a live art experience by Jaguart and video mapping creator Mauricio Caicedo; themed drinks and food; a DJ; body painting and more. In May, the food hall will hold a chess tournament. The installation will be up through June.

Eight artists will build installations based on all facets of “The Queen’s Gambit,” including its ’50s and ’60s furniture, fashion and music. Visitors will walk through the space and have the chance to interact with each installation, including Monument blacksmith and metal fabricator Jodie Bliss’ 8-foot metal queen and Liza Tudor’s augmented reality fashion show.

“There’s a collaboration of all the artists,” says Smokebrush Foundation for the Arts General Manager Adriana Jones Rincon. Smokebrush is a sponsor of the event. “Like Meow Wolf, they all come together and create multiple pieces in one space.”

Creating this sort of immersive affair isn’t a new endeavor for the couple, who produced “UV: Ultravision Art Experience” in 2019 at Marmalade at Smokebrush. The Arts Month event attracted 400 people.

“The art experience is not just looking at art on the wall,” Spencer says. “It’s immersive or interactive, so people are doing things and surrounded by art. It can encompass other senses, not just vision.”