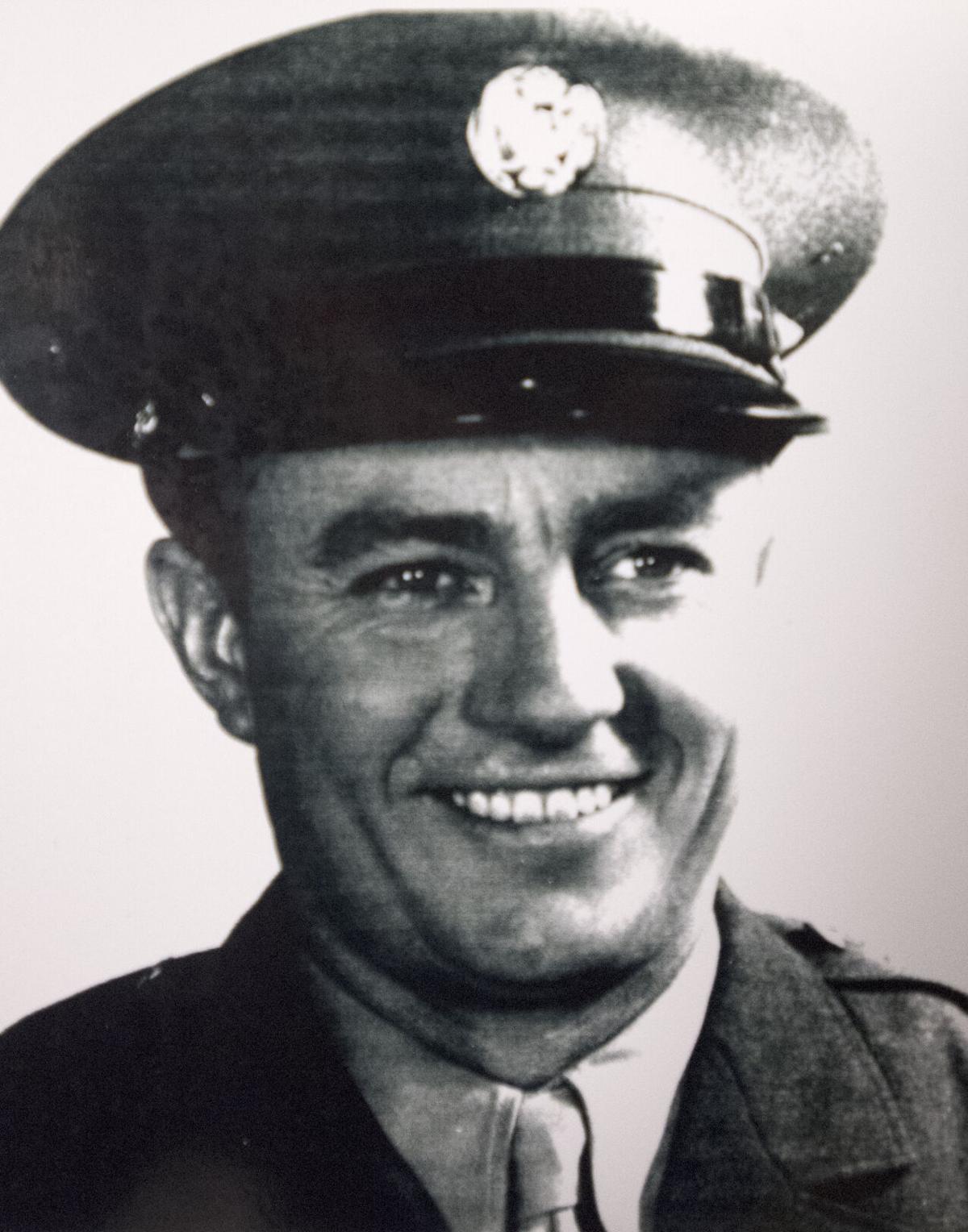 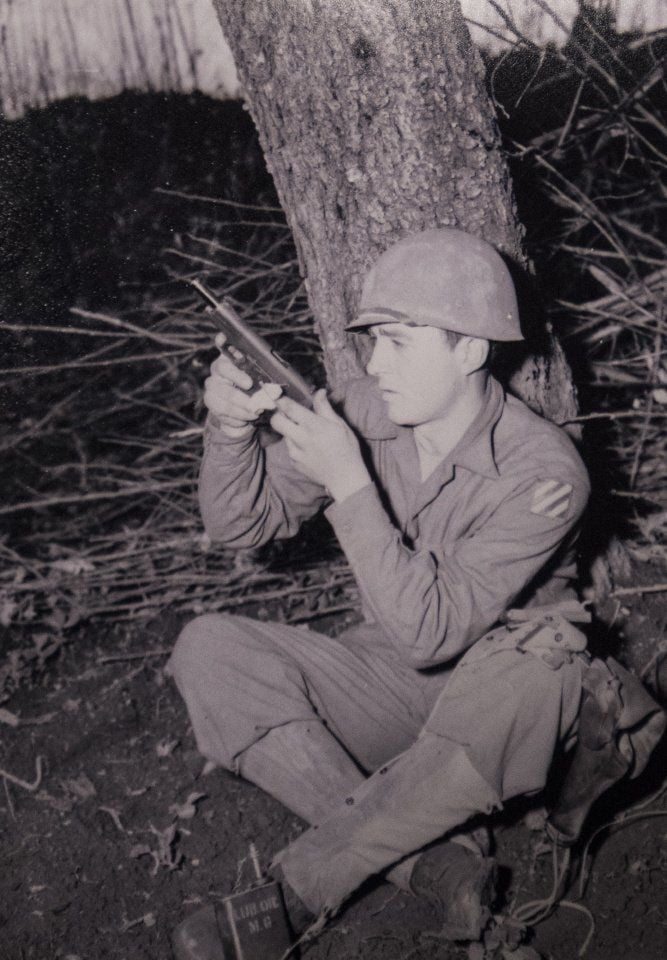 Pfc. Floyd Lindstrom is pictured in Italy just days before his death Feb. 3, 1944. Lindstrom earned a Medal of Honor for his actions during World War II. It will be on display Tuesday through Dec. 31 at Colorado Springs Pioneers Museum. Lindstrom was killed by enemy fire during the Battle of Anzio in Anzio, Italy.

Pfc. Floyd Lindstrom is pictured in Italy just days before his death Feb. 3, 1944. Lindstrom earned a Medal of Honor for his actions during World War II. It will be on display Tuesday through Dec. 31 at Colorado Springs Pioneers Museum. Lindstrom was killed by enemy fire during the Battle of Anzio in Anzio, Italy.

Colorado Springs veteran Floyd K. Lindstrom served for less than two years in the Army during WWII, but what he accomplished earned him the Medal of Honor.

That medal, along with other artifacts, will be on display at Colorado Springs Pioneers Museum starting Tuesday. The exhibit will run indefinitely.

“He was a true hero and a selfless man, and that’s what makes his story so inspiring,” says museum archivist Hillary Mannion. “There are traces of his legacy throughout town.”

Lindstrom arrived in the Springs in 1915 and lived at the Myron Stratton Home with his single mother and sister. It was at the free home for the poor, where the motto was “put the other person first,” that Lindstrom’s character was shaped.

After graduating from Cheyenne Mountain High School in 1931, Lindstrom worked as a truck driver for H.M. Sommer’s Market and delivered produce between Colorado Springs and California. He got engaged to the daughter of a clerk at the market, but she died of a heart attack in 1942. Five months later, the 30-year-old Lindstrom enlisted.

In 1943, while traveling in a convoy of trucks near Sicily, his unit was attacked by enemy planes. When he saw a runaway truck en route to hitting a fellow soldier, he left his post, under fire, to stop the truck. He was awarded for his efforts with the Silver Star.

Later that year, near Mignano, Italy, Lindstrom stormed a Nazi machine gun nest with a single pistol, killed two German soldiers, recovered machine guns and ammunition, and brought it back to his fellow soldiers. He saved many lives that day, for which he was nominated for a Medal of Honor, the country’s highest honor.

Lindstrom was killed in enemy fire during the Battle of Anzio in Anzio, Italy, in 1944. He had been offered a transfer from the front lines after receiving the nomination, but he wanted to stay with his unit.

The surprisingly fascinating history of burials and cemeteries

Months later, his mother was awarded her son’s medal at Fort Carson. He also was awarded the Purple Heart and two Italian Military Crosses. His sister gave the museum the medal, certificates and a letter President Franklin Delano Roosevelt sent to Lindstrom’s mother after his death. Lindstrom is buried at Evergreen Cemetery.

“The great thing about (Lindstrom’s) story is it’s connecting our stories and the history of the Pikes Peak region,” says Mannion about “The Story of Us” exhibit.

“For the Lindstrom unitm there are points on a map showing where Floyd was in the city, where his story has touched the geography of the region.”

The museum is free and open to the public. The materials also can be viewed online at cspmstoryofus.com in the museum’s ongoing exhibit “The Story of Us,” an interactive storytelling project about the Pikes Peak region. Go to “F” and click on Floyd Lindstrom.